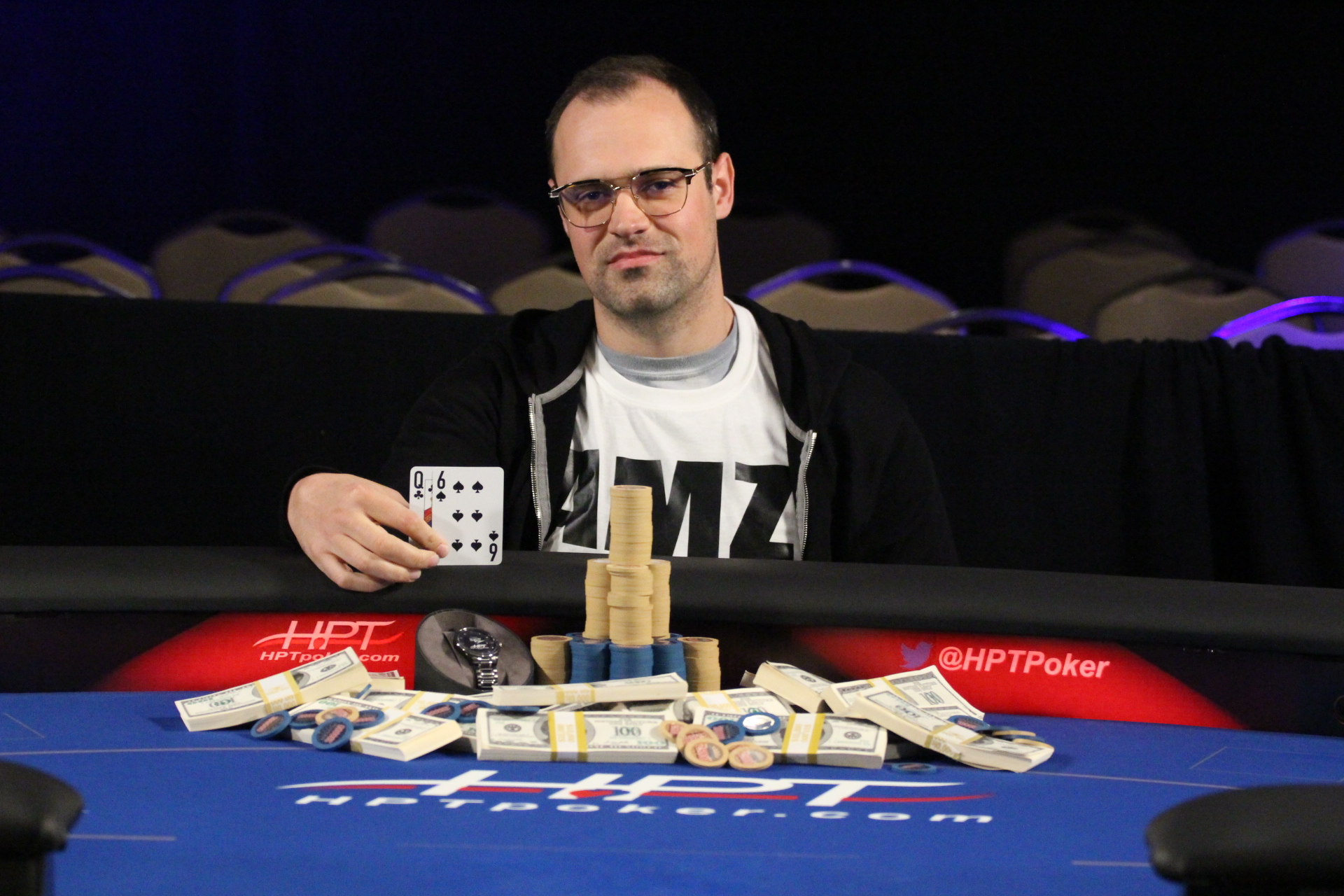 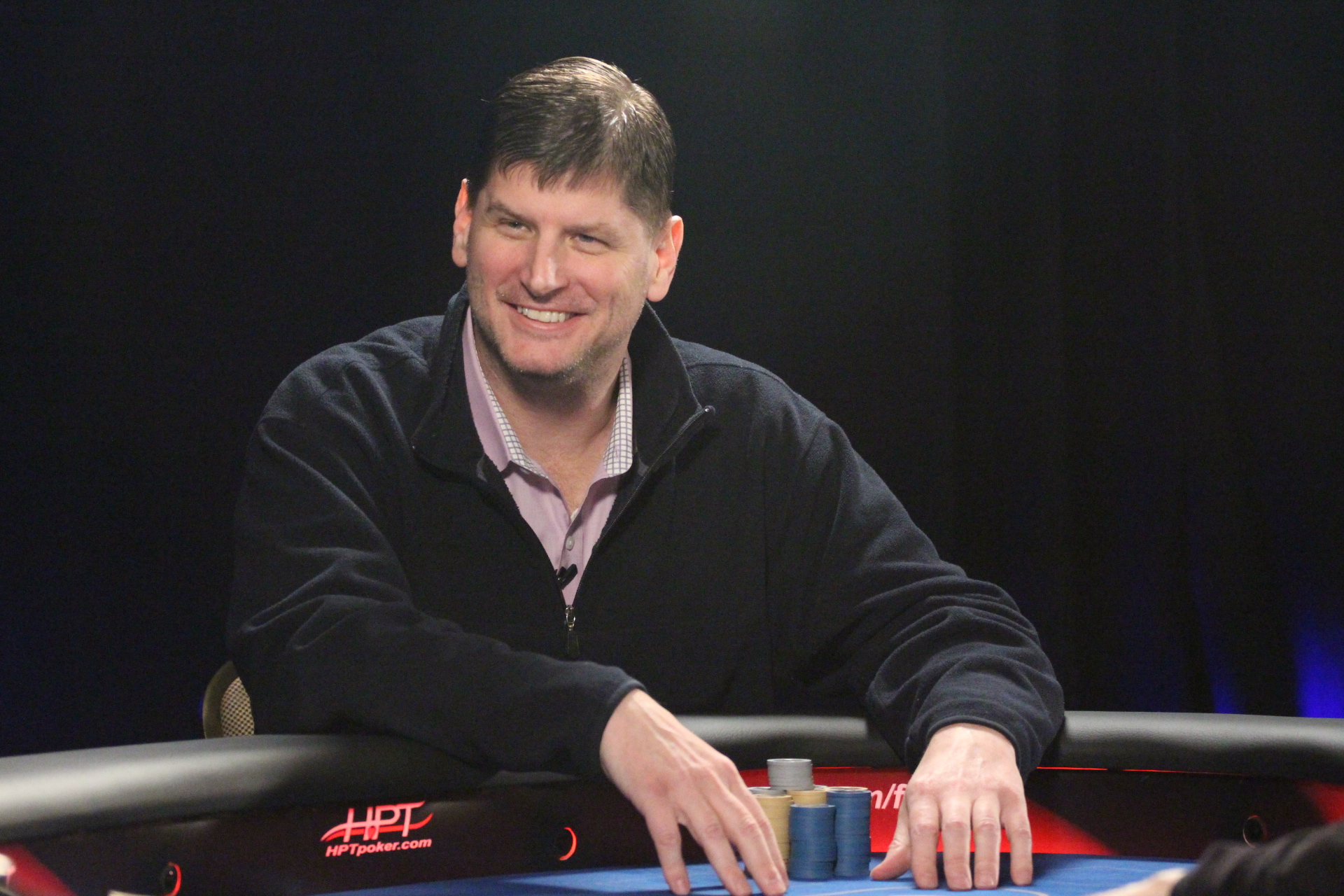 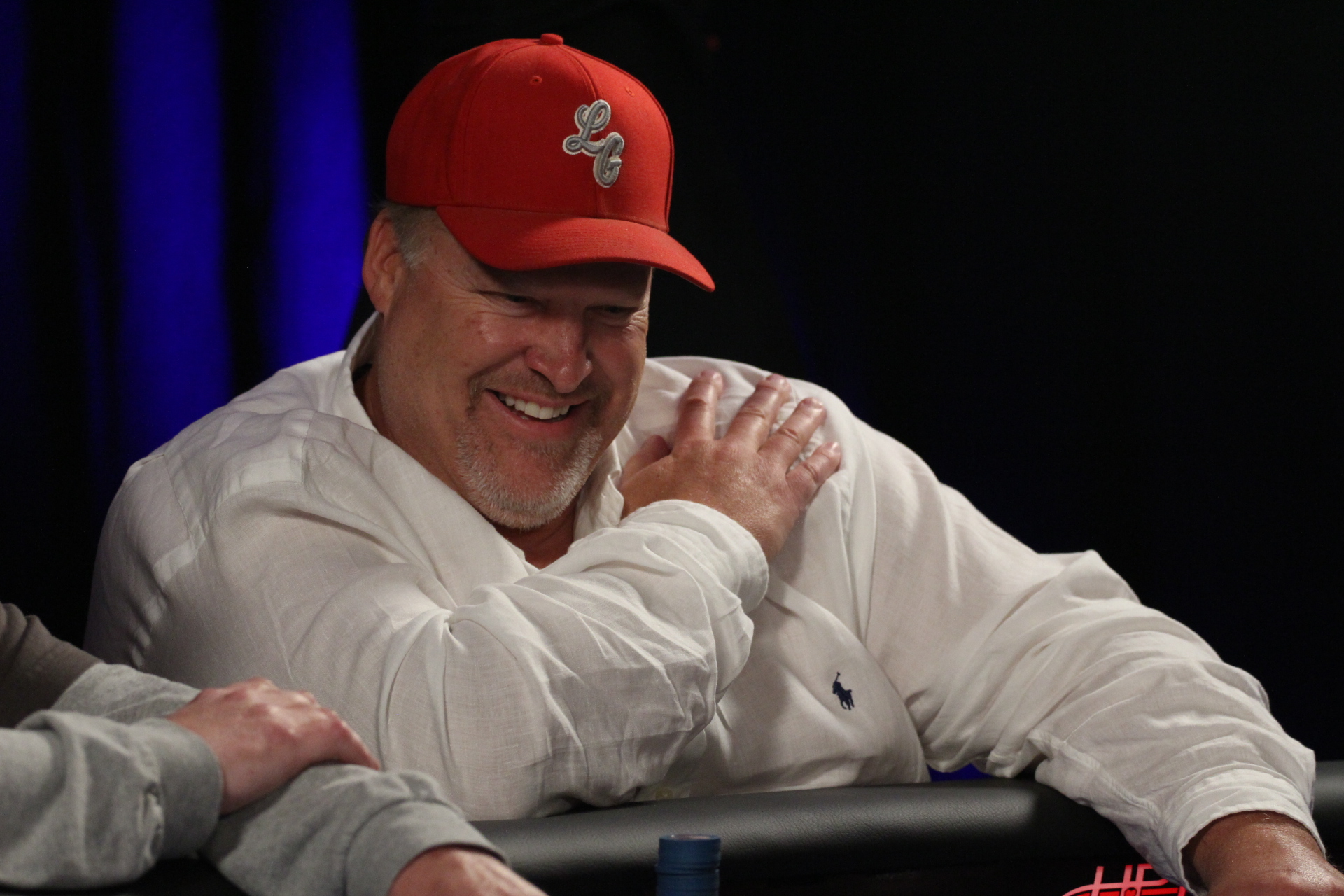 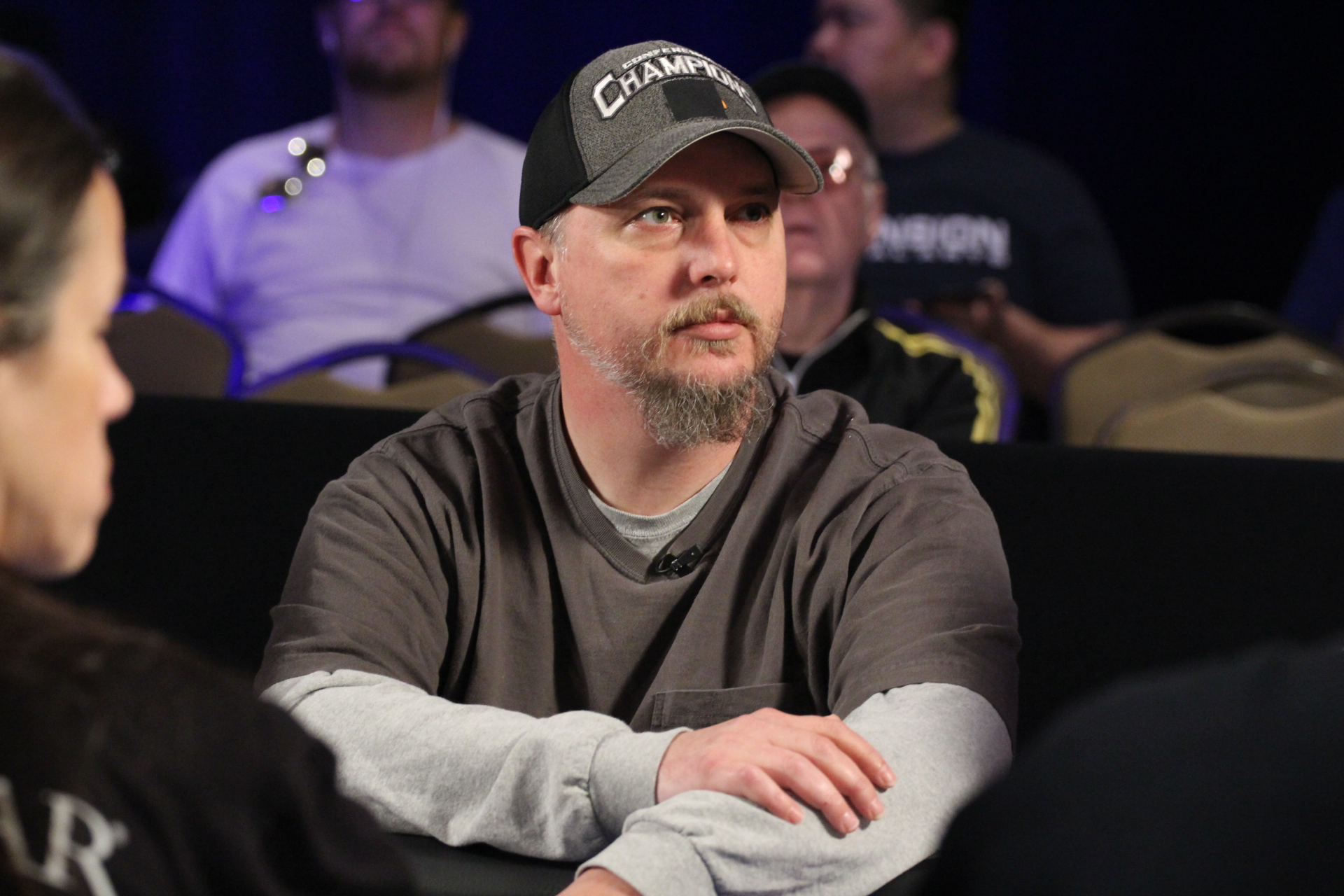 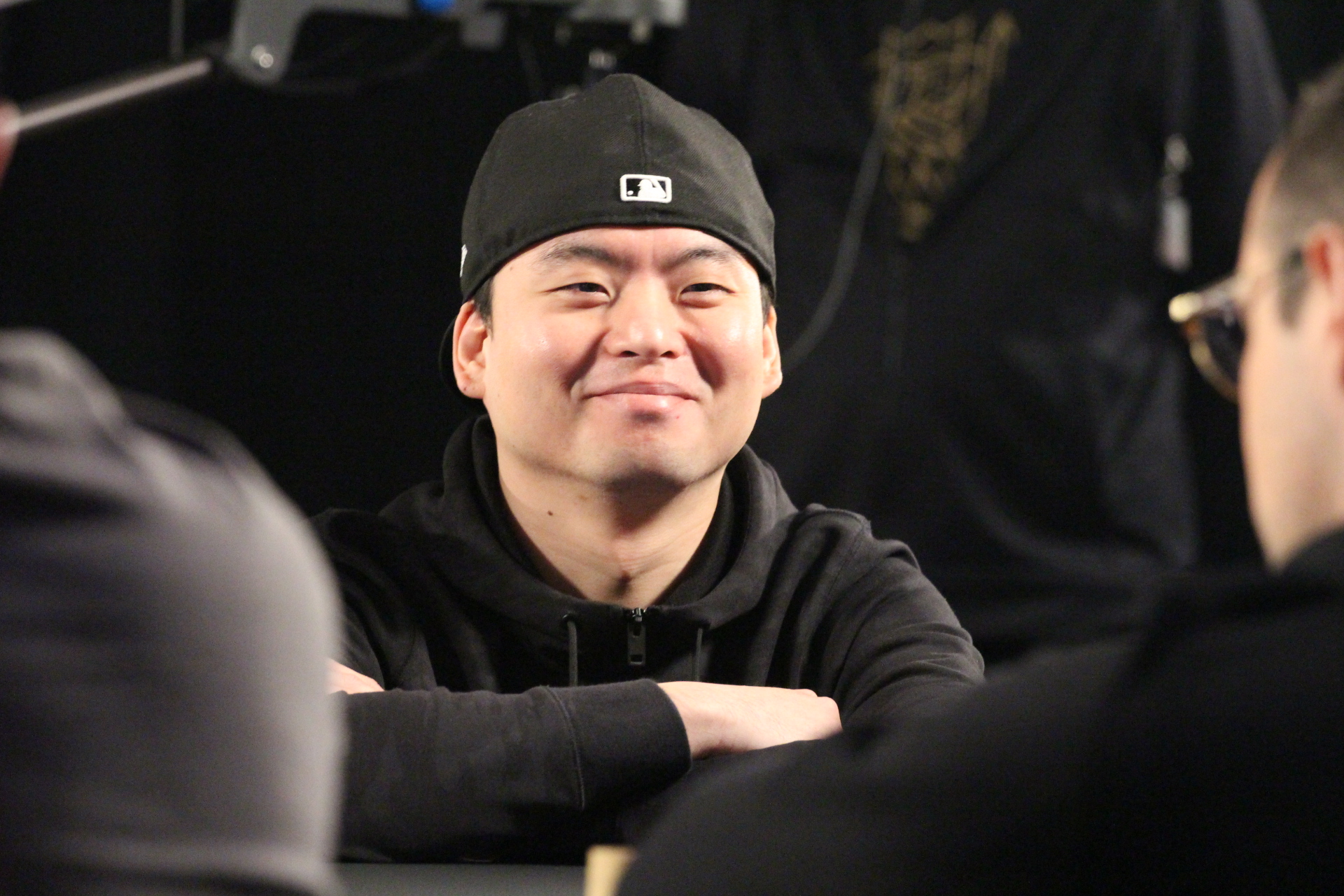 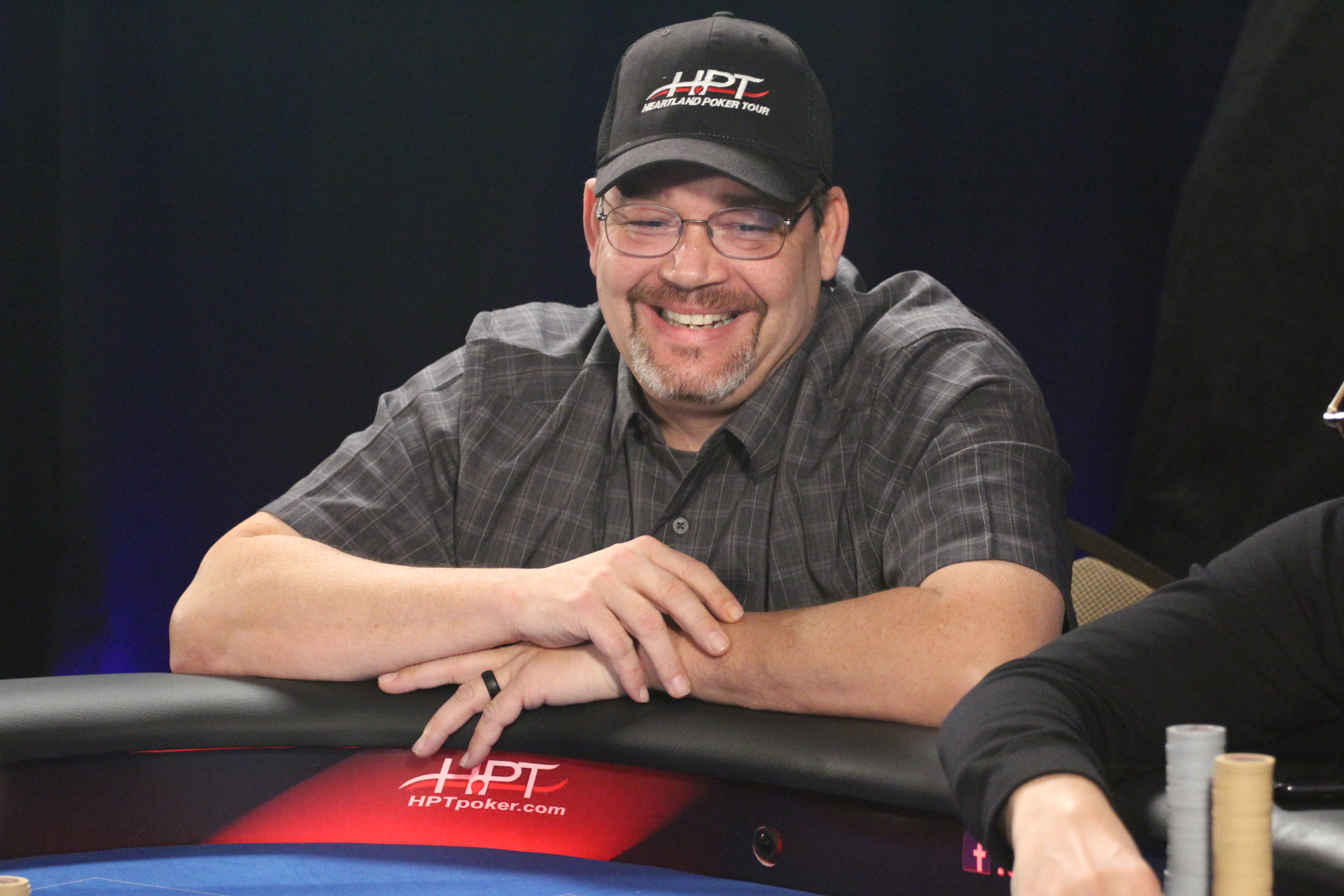 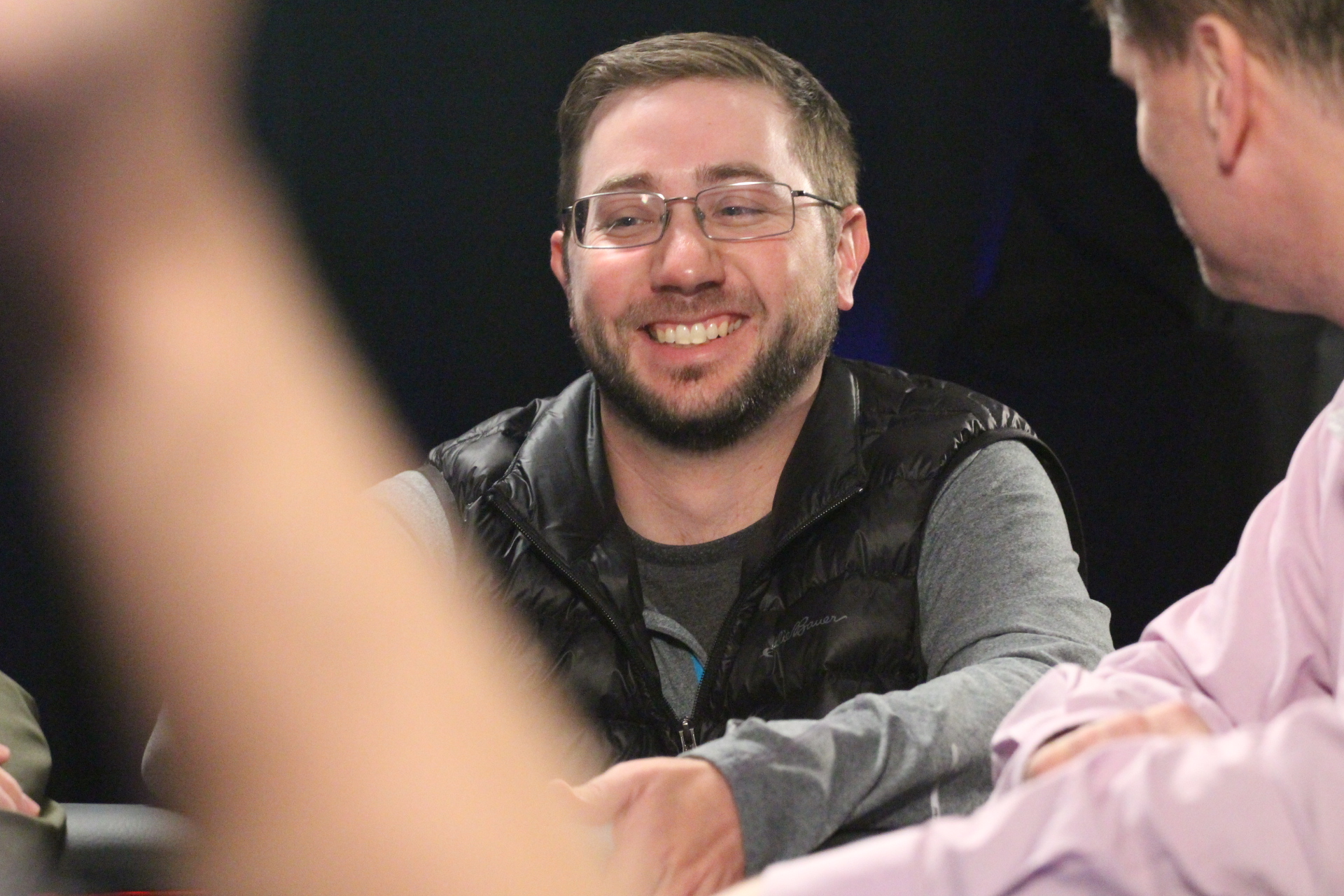 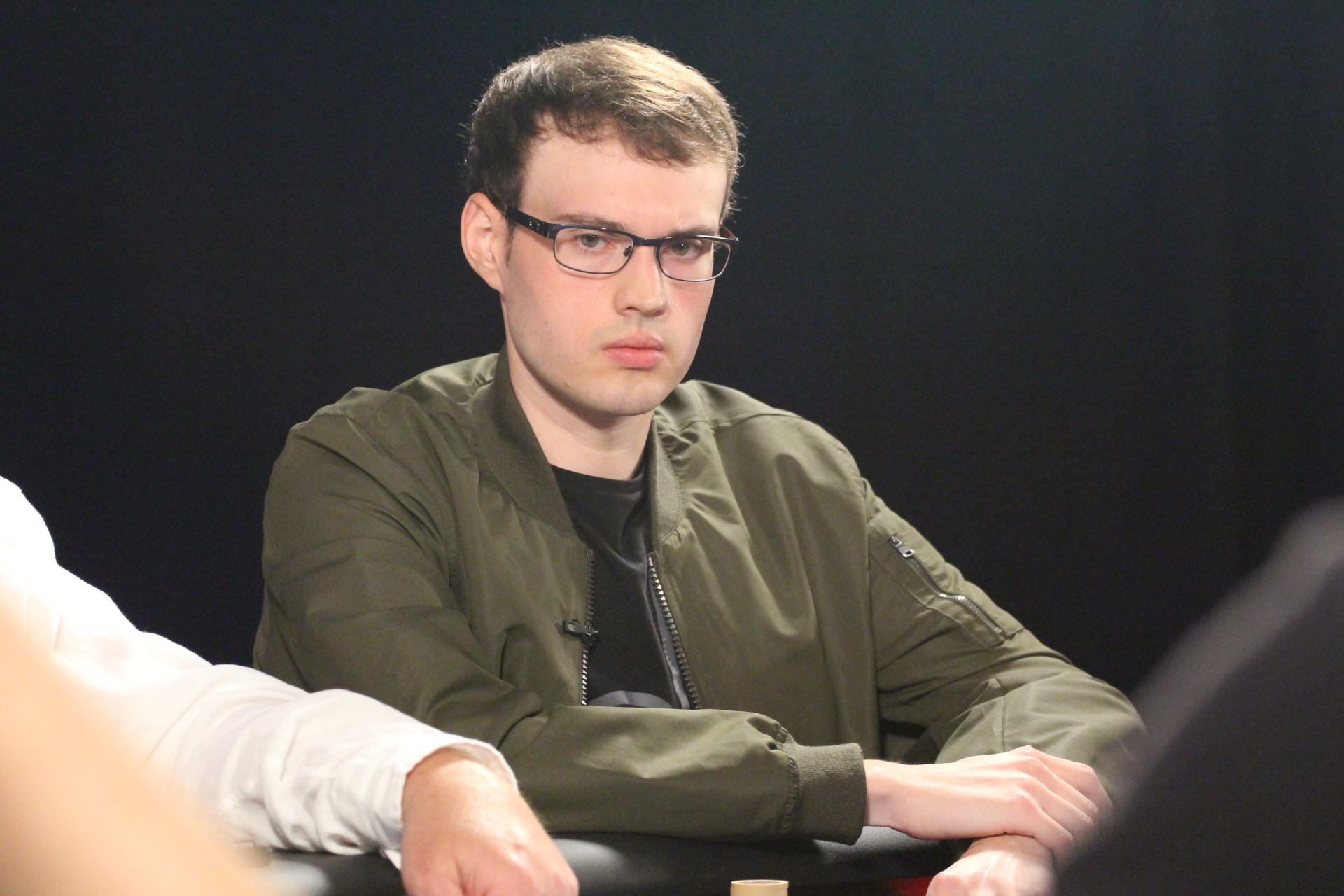 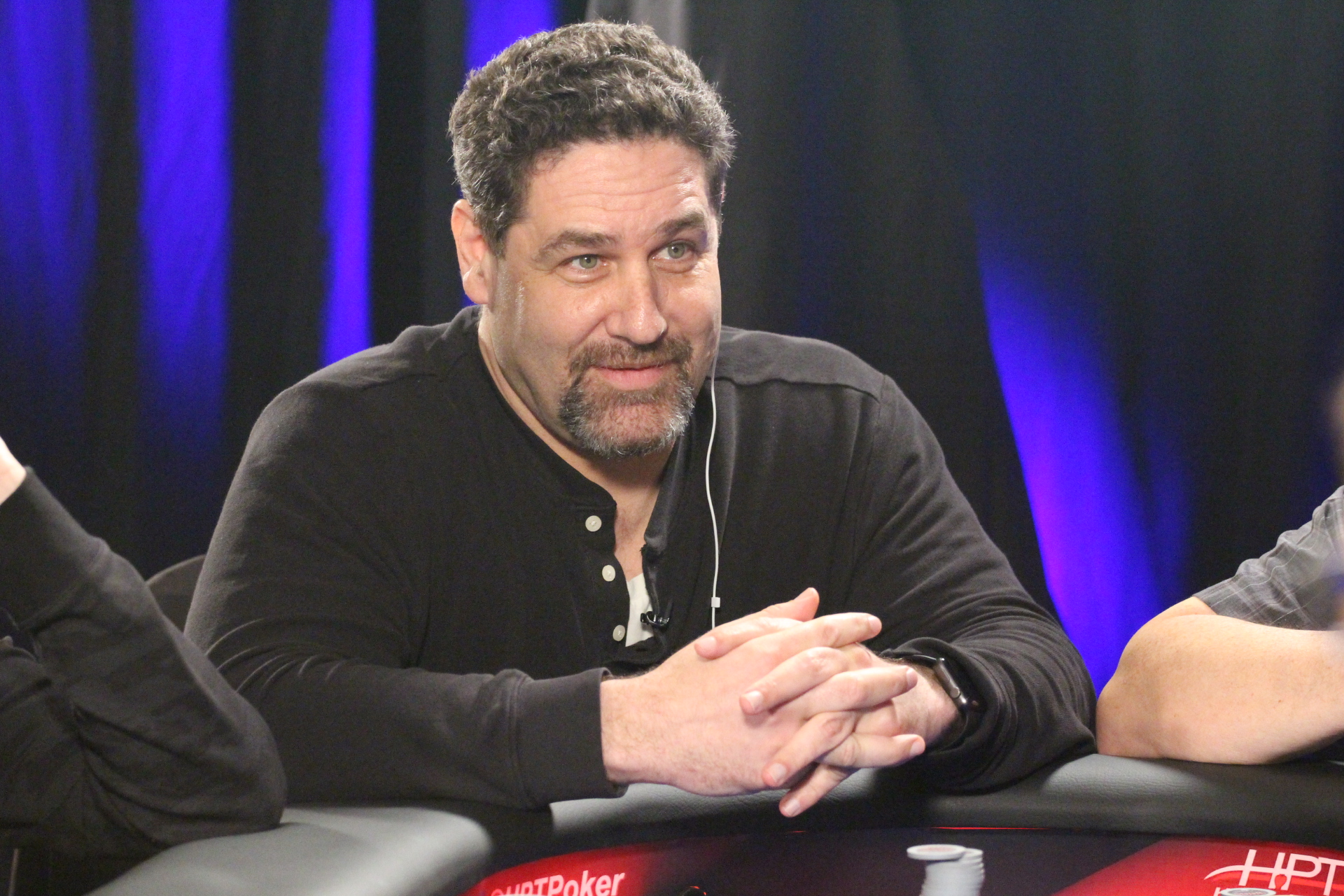 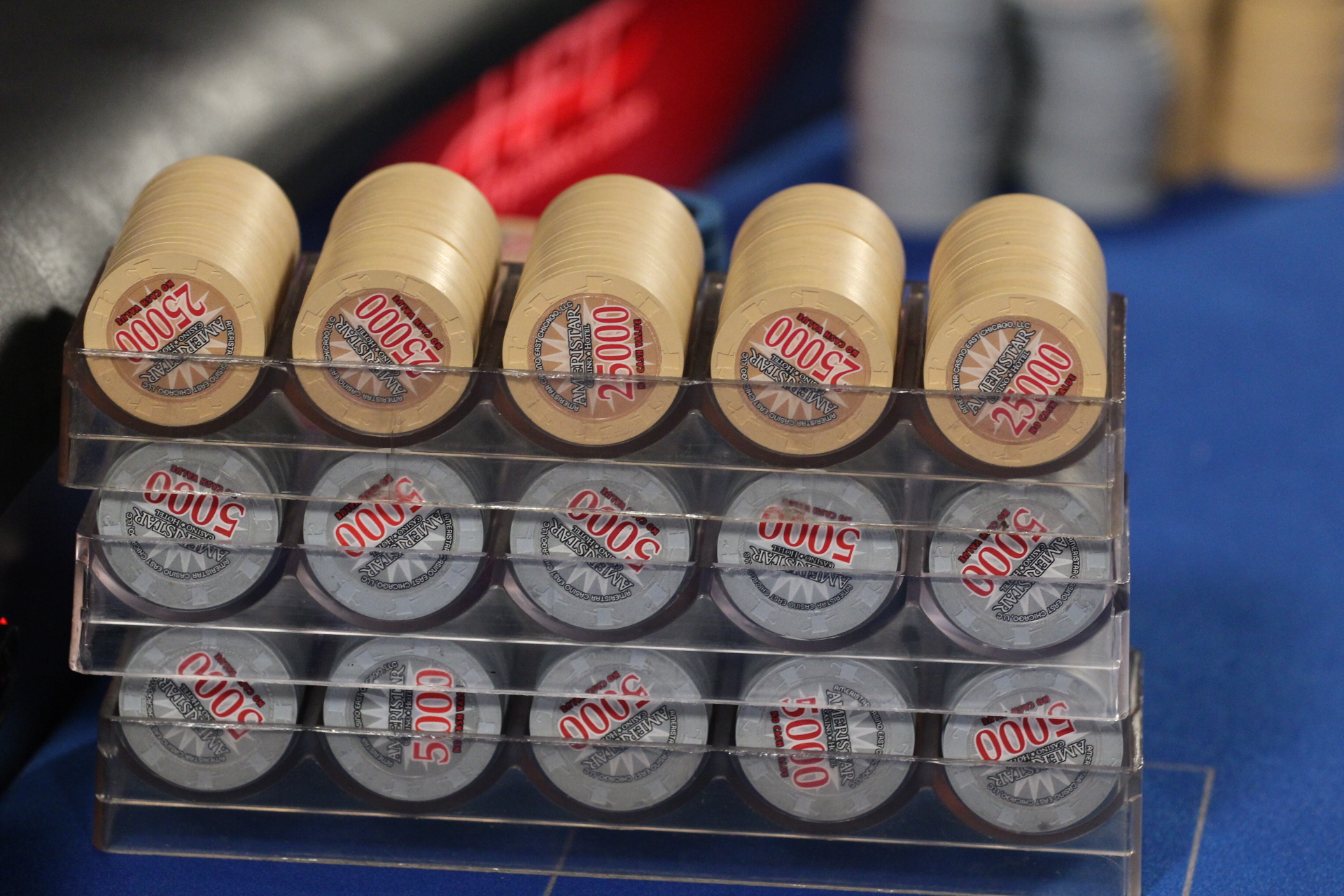 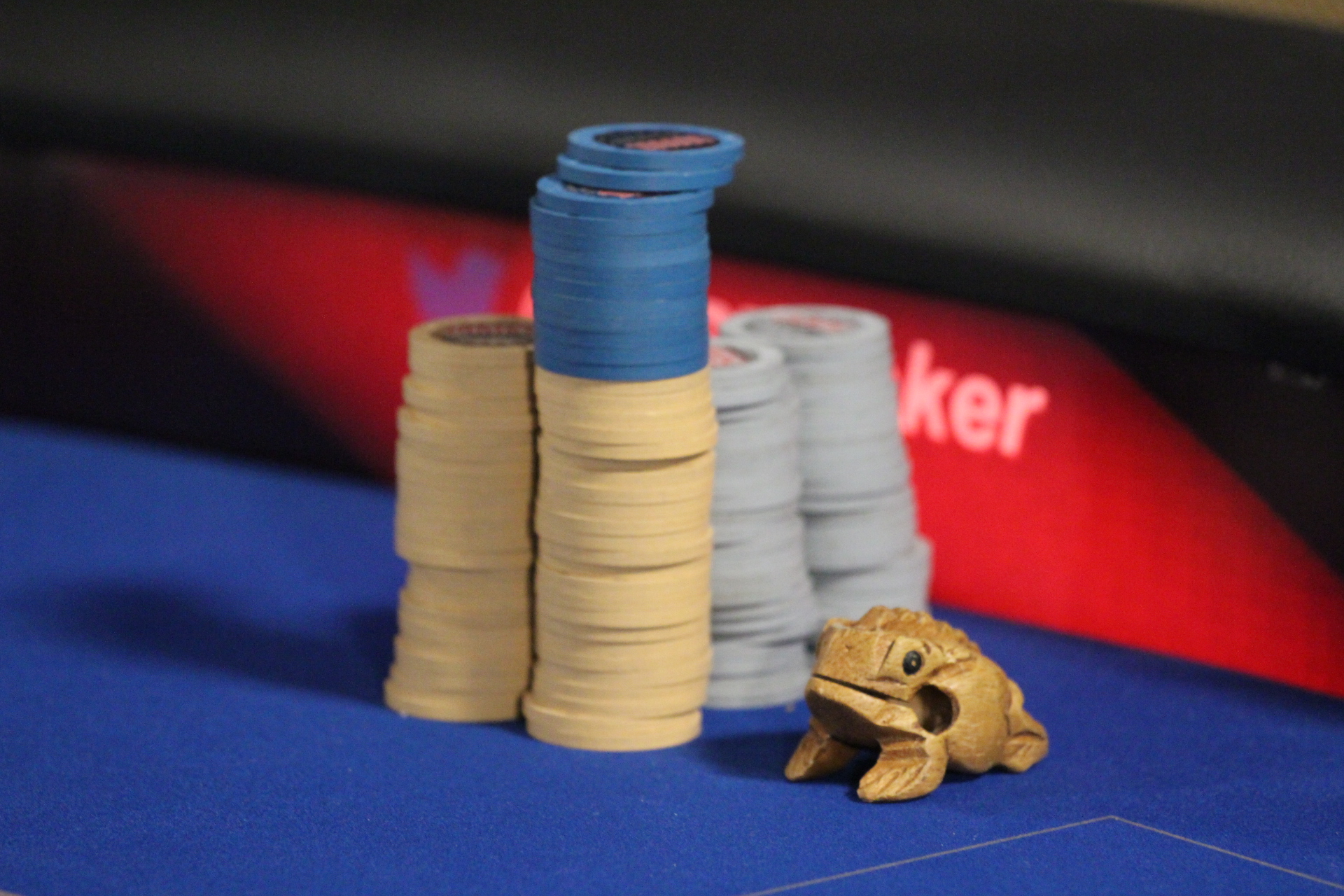 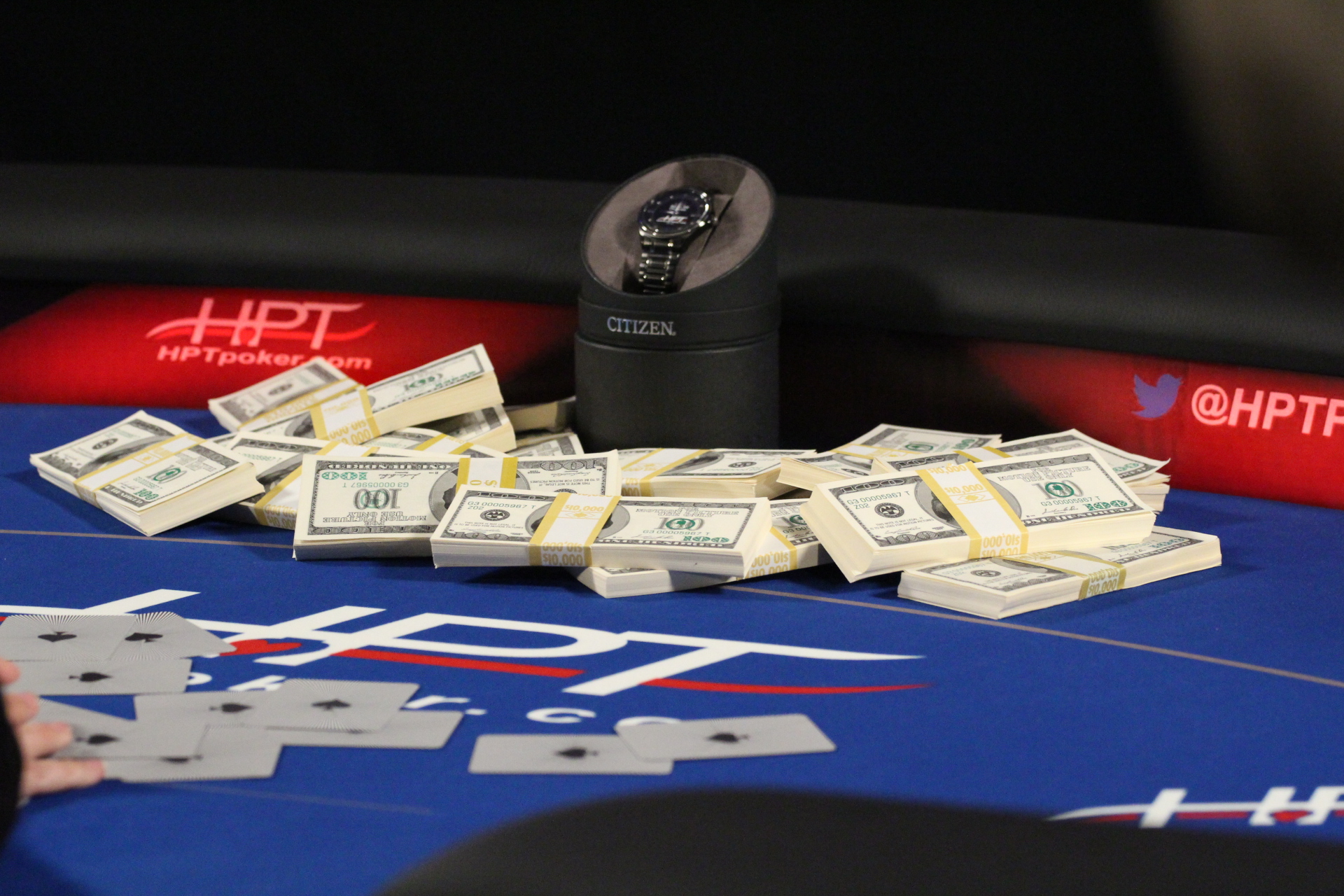 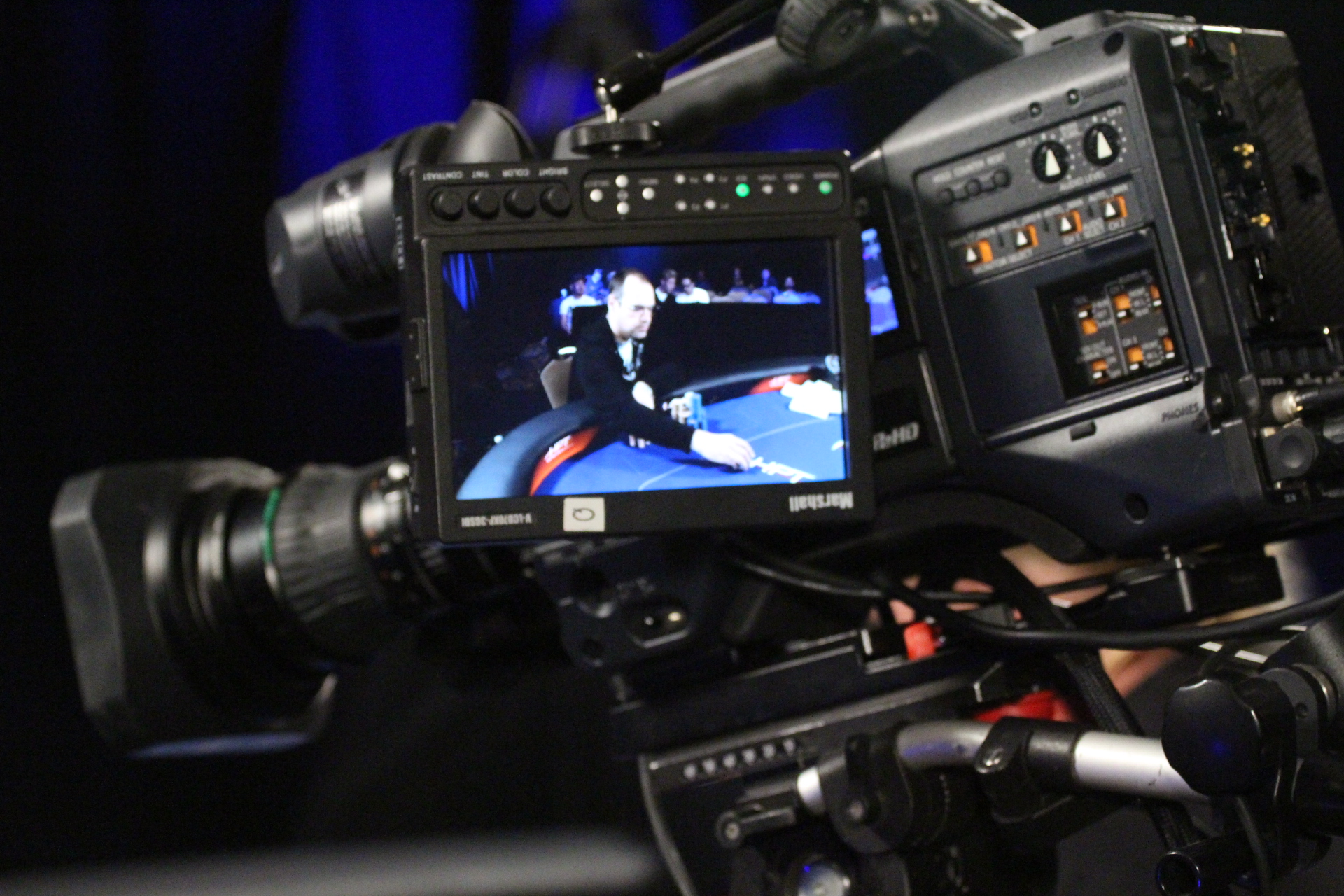 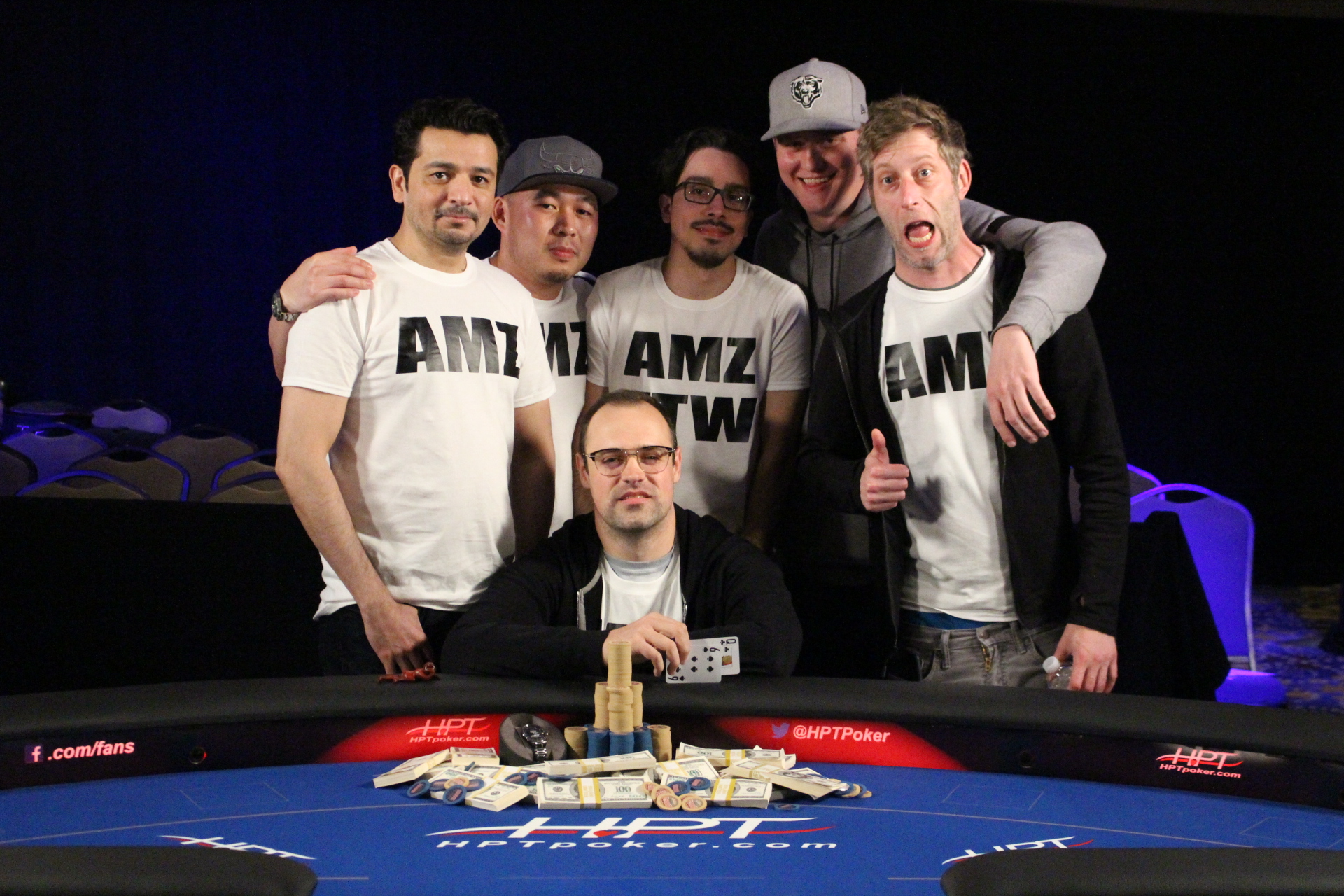 Ziskin Outlasts Field of 624 in Chicagoland

Alex Ziskin used a Big Stack to his advantage throughout the day, cracking the Aces of Mike Kamenjarin on the final heads-up hand to take the HPT East Chicago title and with it a $201,391 cash  - along with a $3,500 package to the November HPT Season Championships at Ameristar East Chicago.

Ziskin was the dominant stack for much of the final table play, up to as much as 11 million early of the 18 million total in play. He eliminated both reigning HPT Belterra champ Aaron Johnson (8th, $22,377) and Niel Mittelman (7th, $26,852) in a single hand to establish that dominant stack. Johnson made his fourth final table in four months with his 8th-place finish.

Stacks leveled out by the time play was 3-handed with Kamenjarin and Ben Castle, with each of the three players having 50 or more BB. Three-handed play lasted more than three hours as Castle twice doubled through Ziskin in this timeframe, and Ziskin once through Castle.

Ziskin eliminated Castle (3rd, $81,540) a few hands after doubling-up through Castle, setting up the heads-up match where he held a 70/30 advantage to begin play.

Kamenjarin was unable to cut substantially in to that stack the first 75 minutes of HU play, but caught two doubles-up to take the chiplead for a few hands. Ziskin came back, grabbed the lead then cracked the Aces of Kamenjarin with Queen_Six, flopping two pair and rivering a full house for the win.

Castle and Johnson started Day 2 play well back of the chipleaders, starting out 93rd and 95th of the 109 players making Day 2. Kamenjarin and 5th place Mike Shin were the only two players who started Day 2 in the top-10 in chips to make the final table.

Be sure to use code HPTAEC