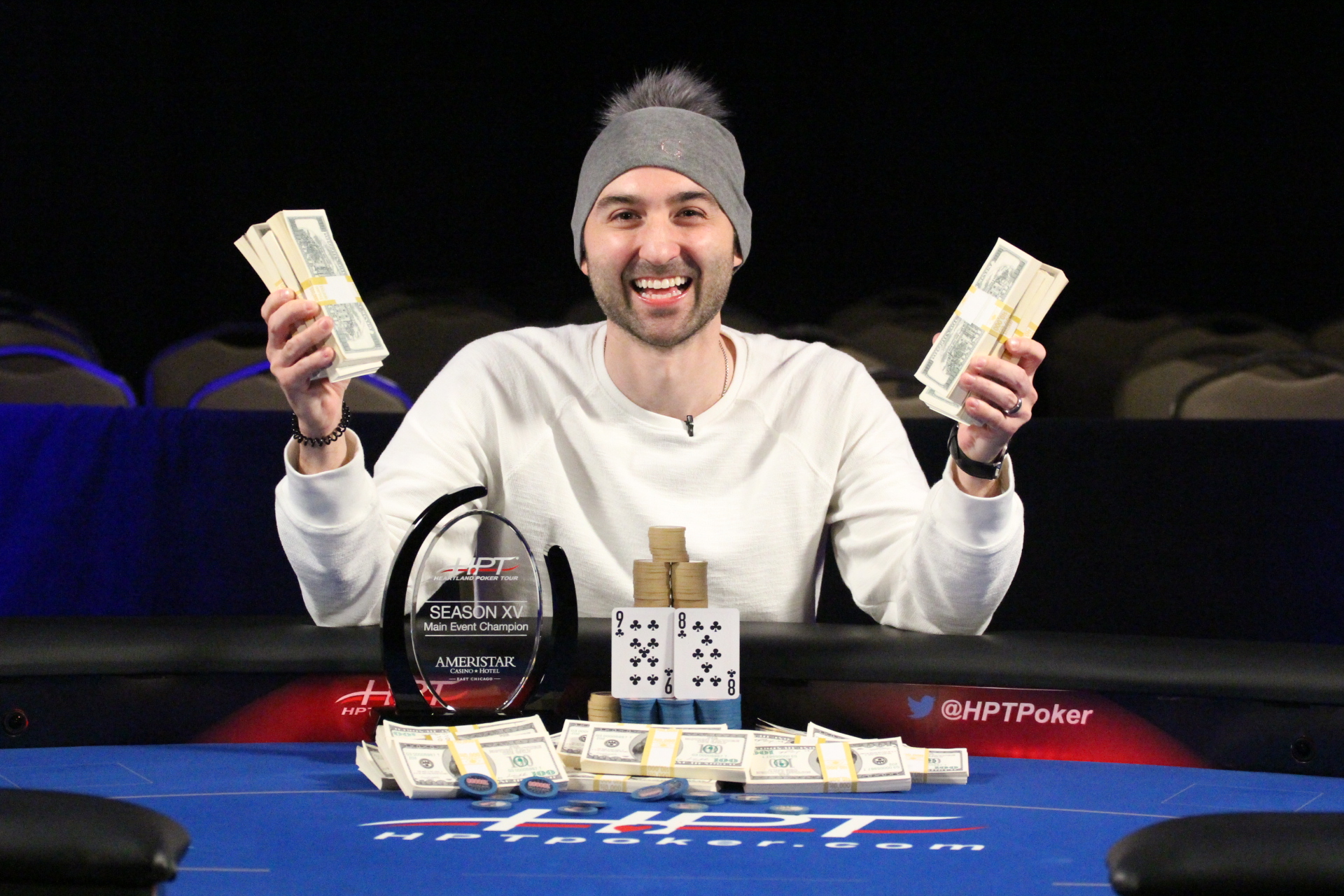 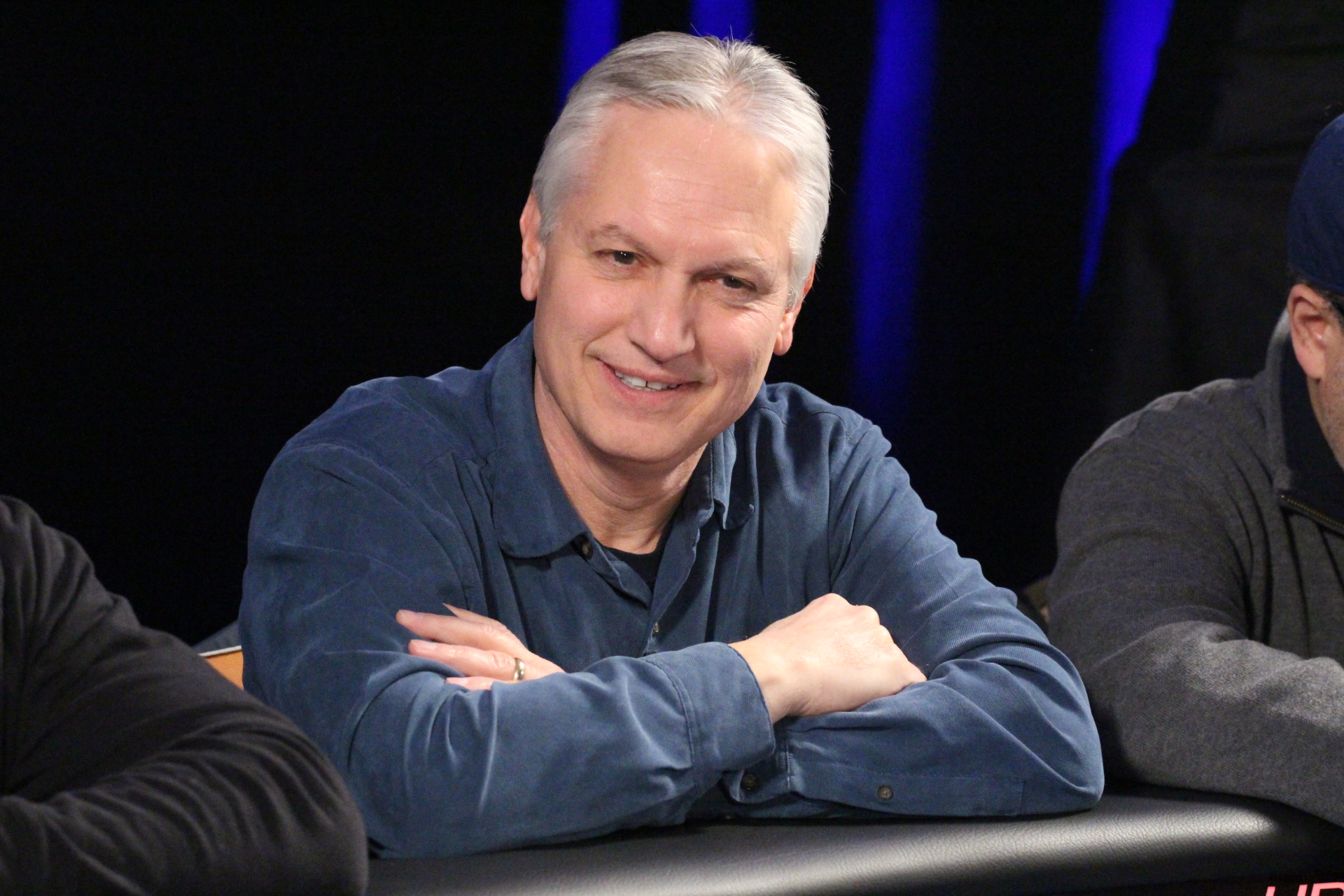 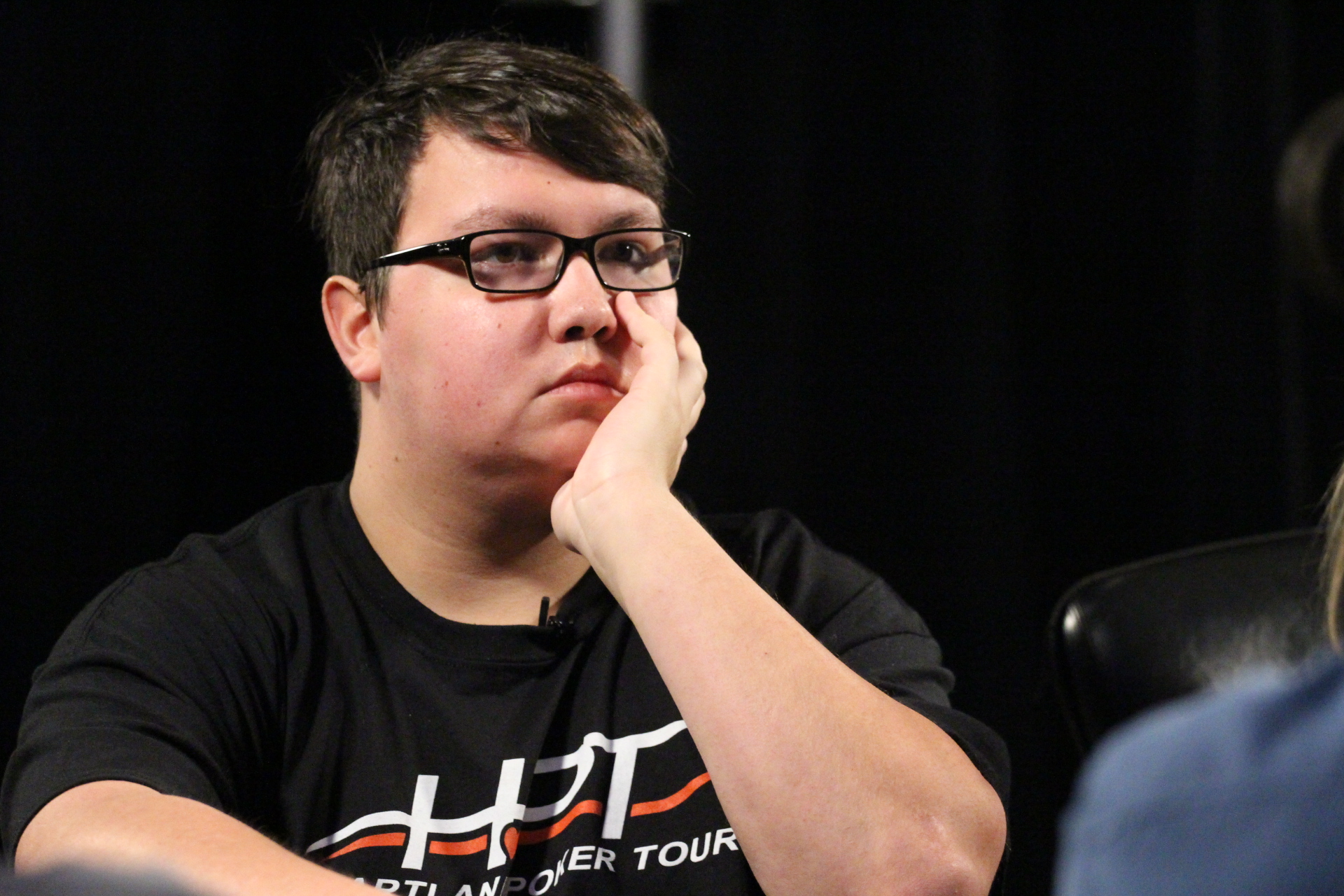 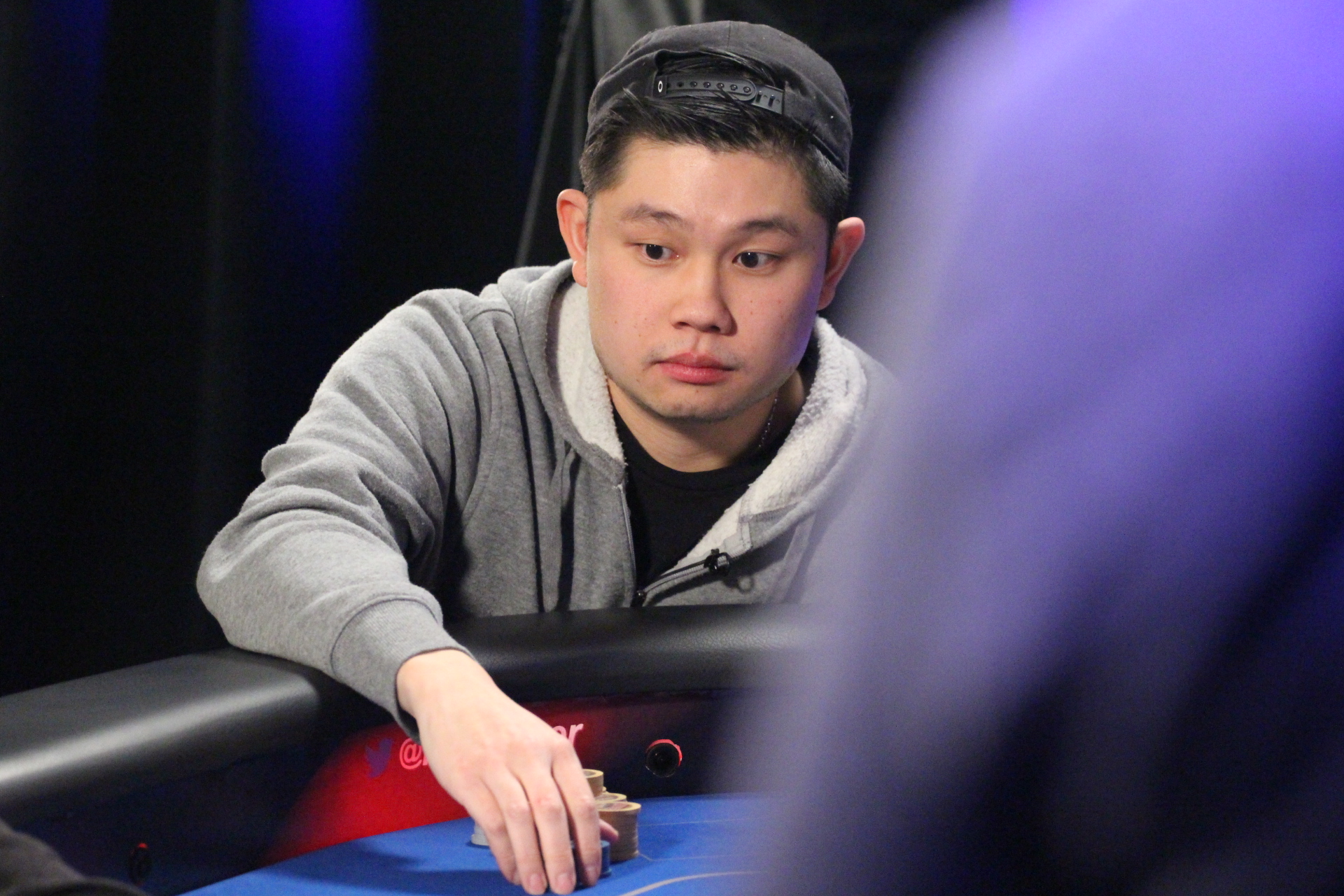 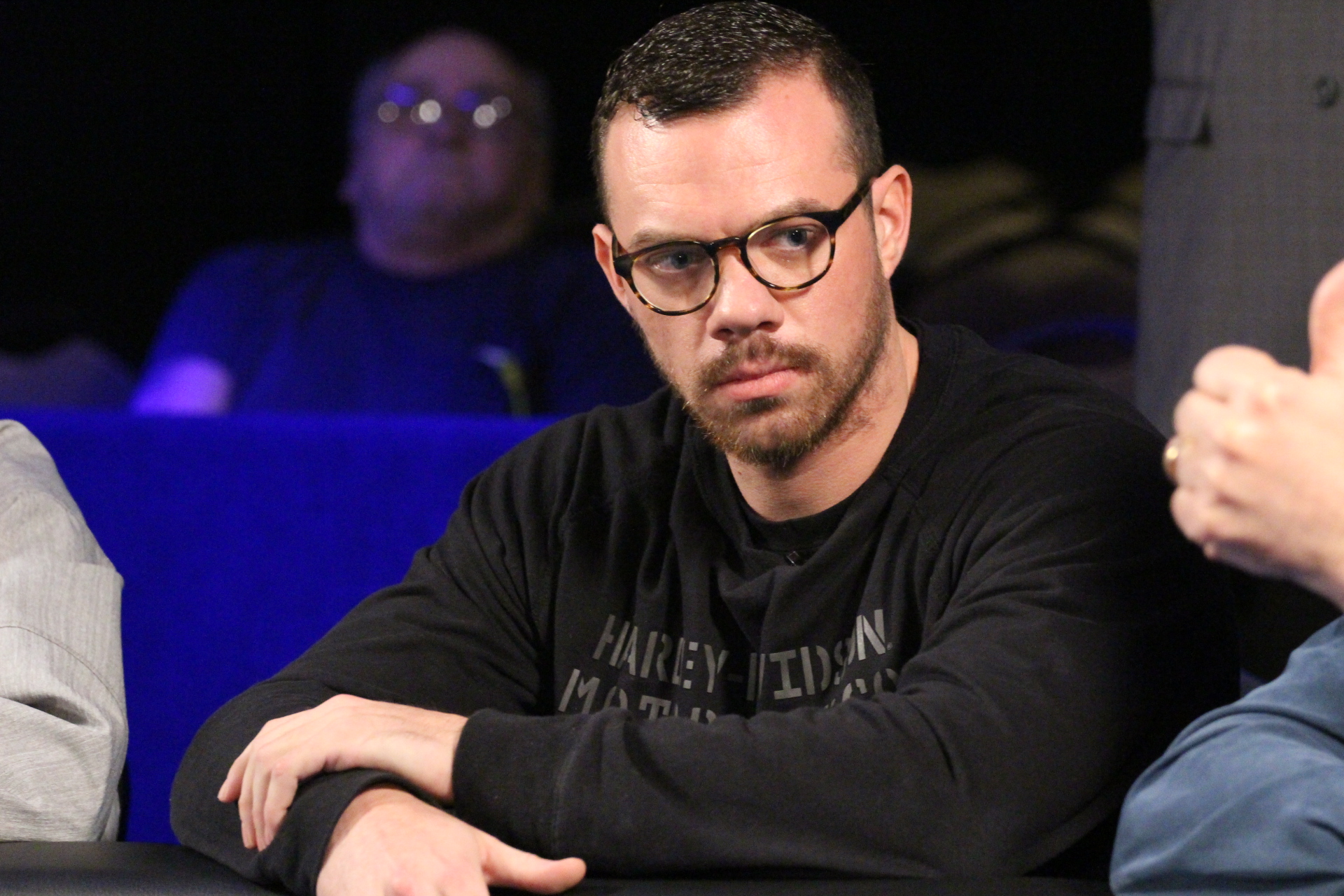 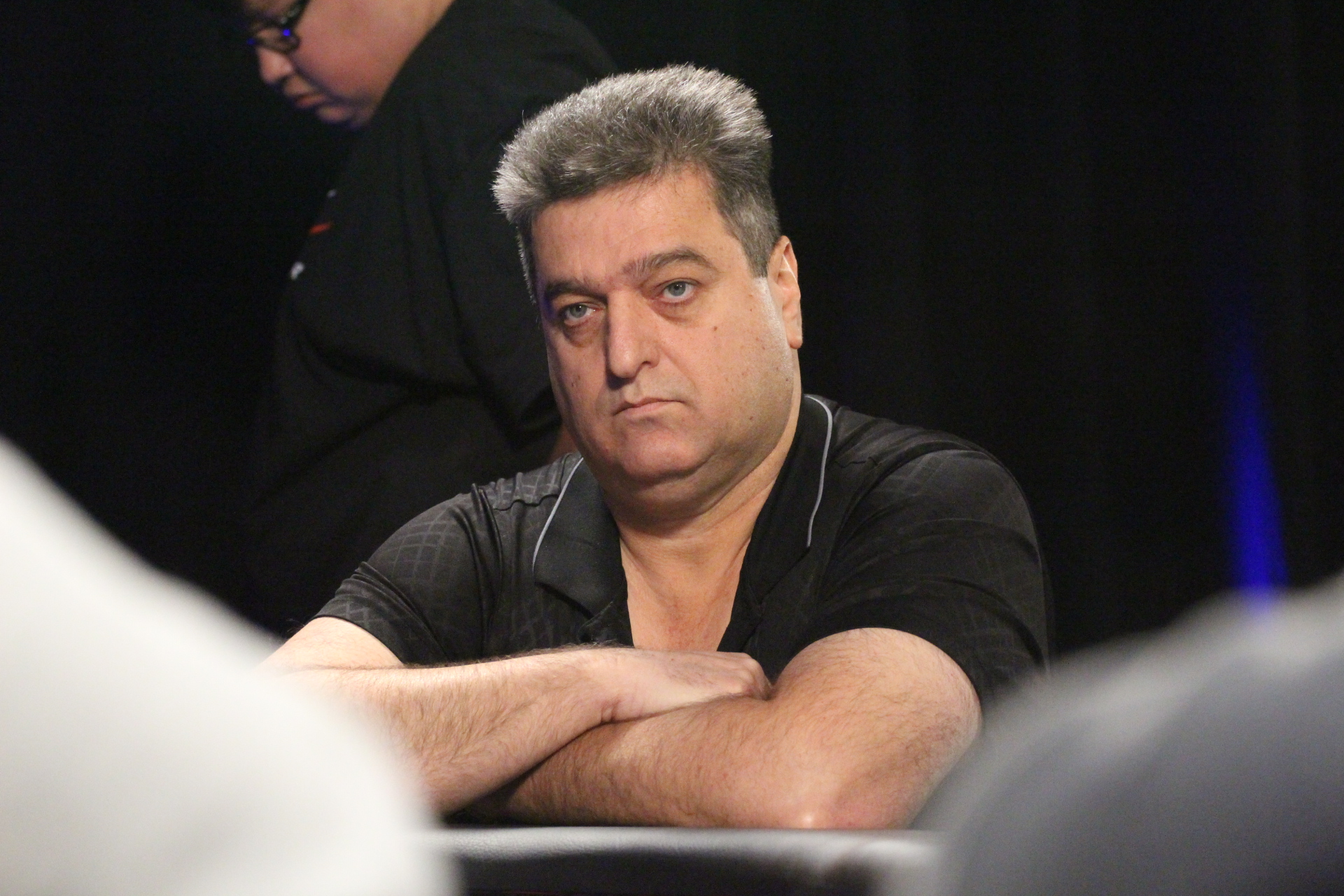 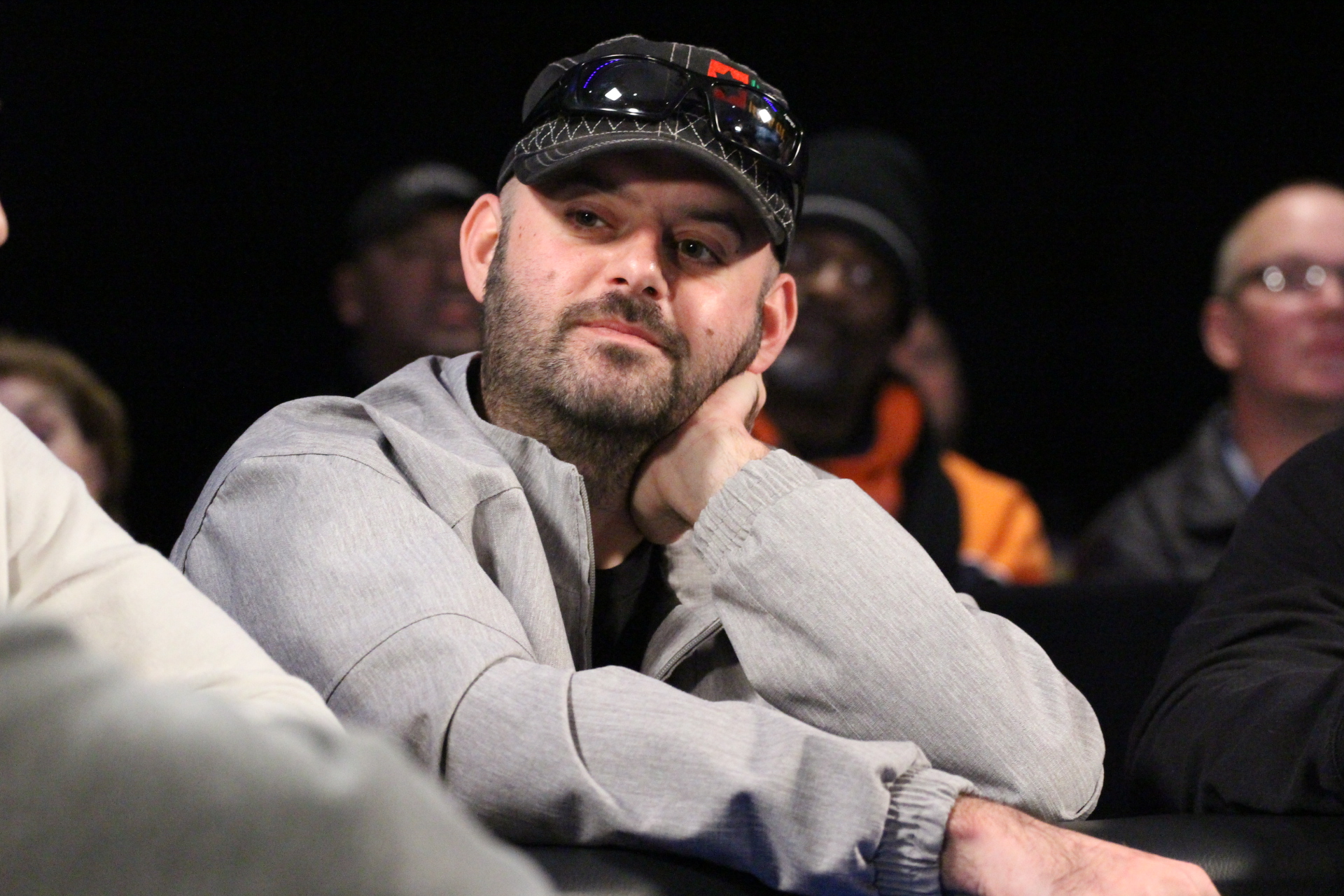 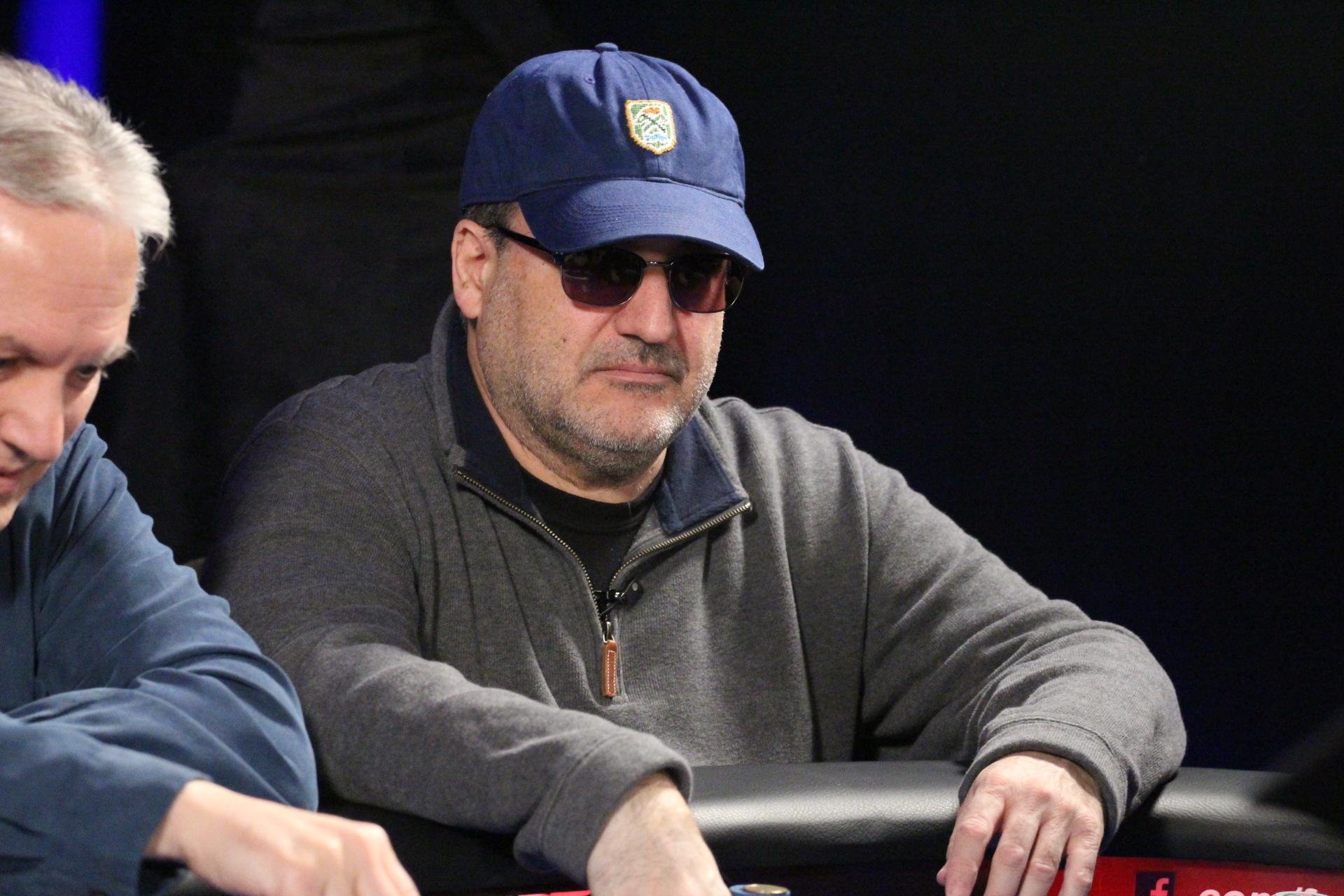 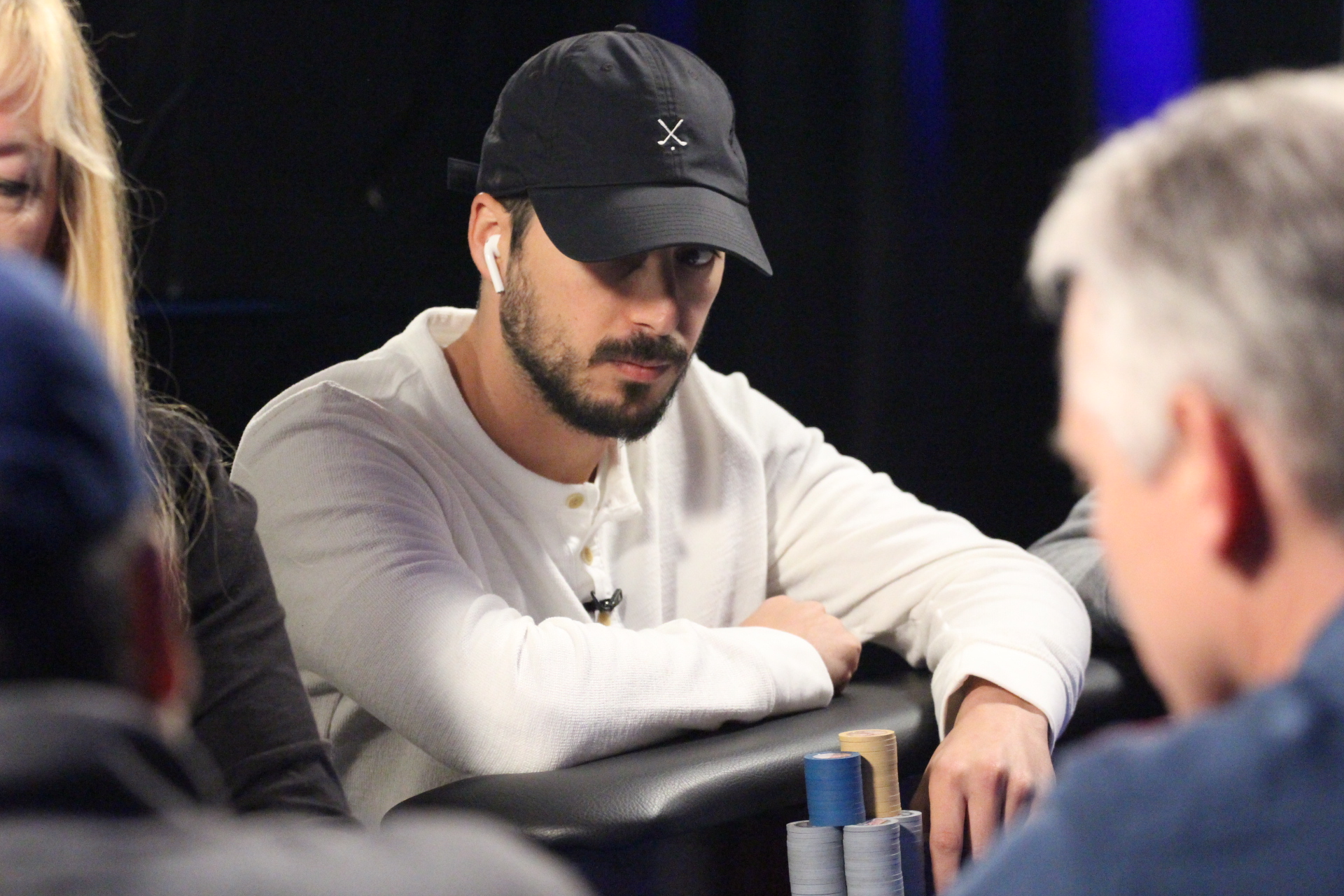 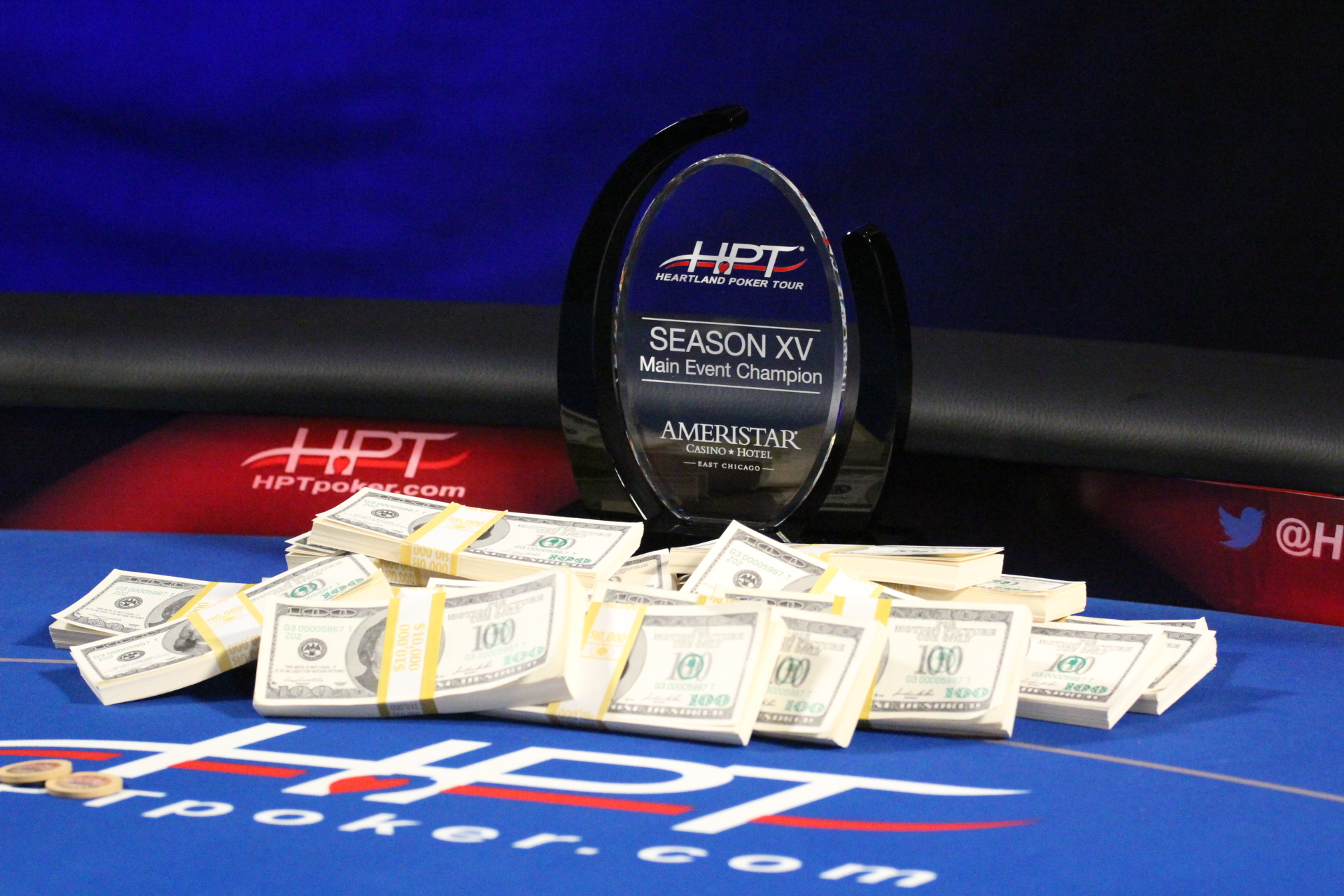 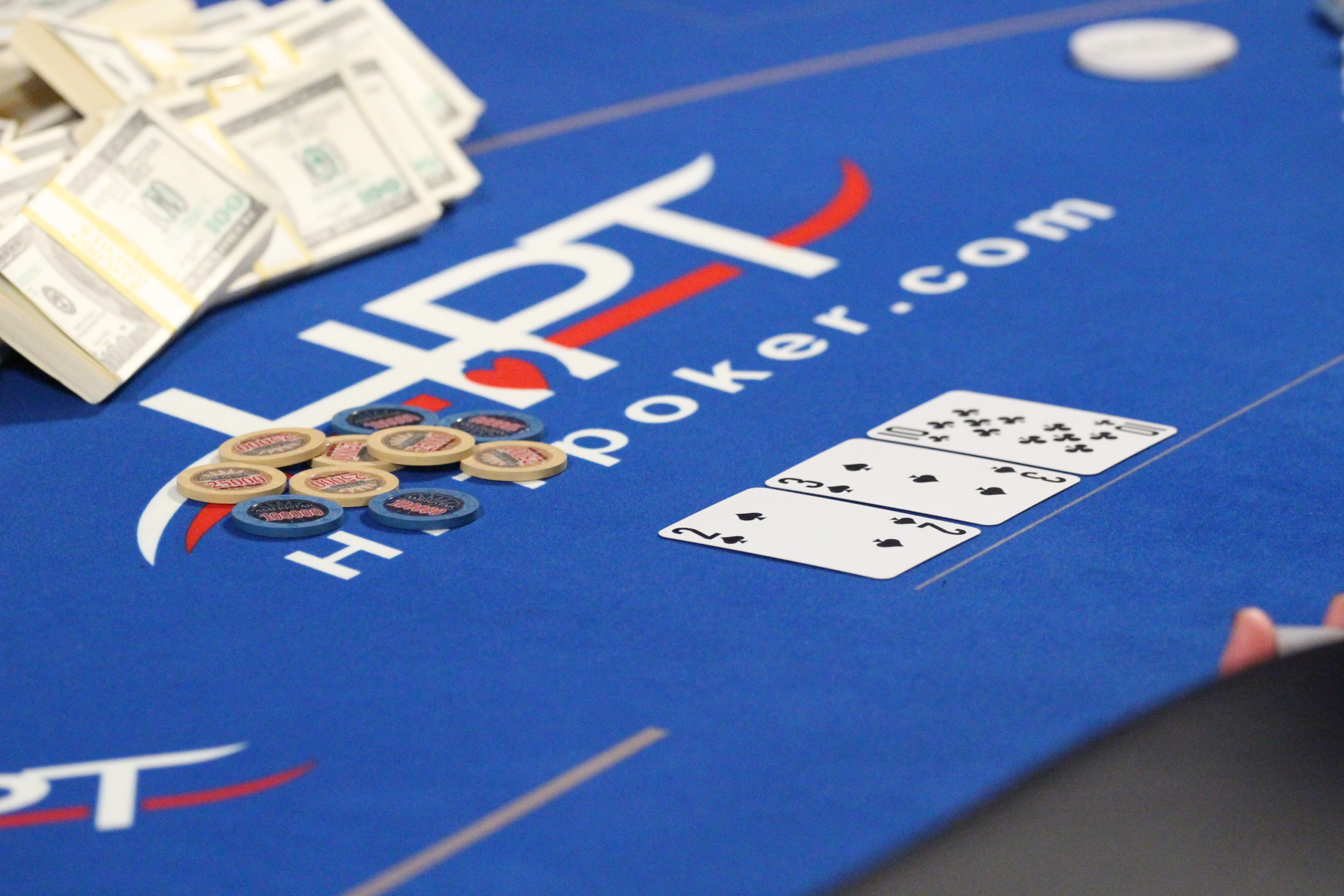 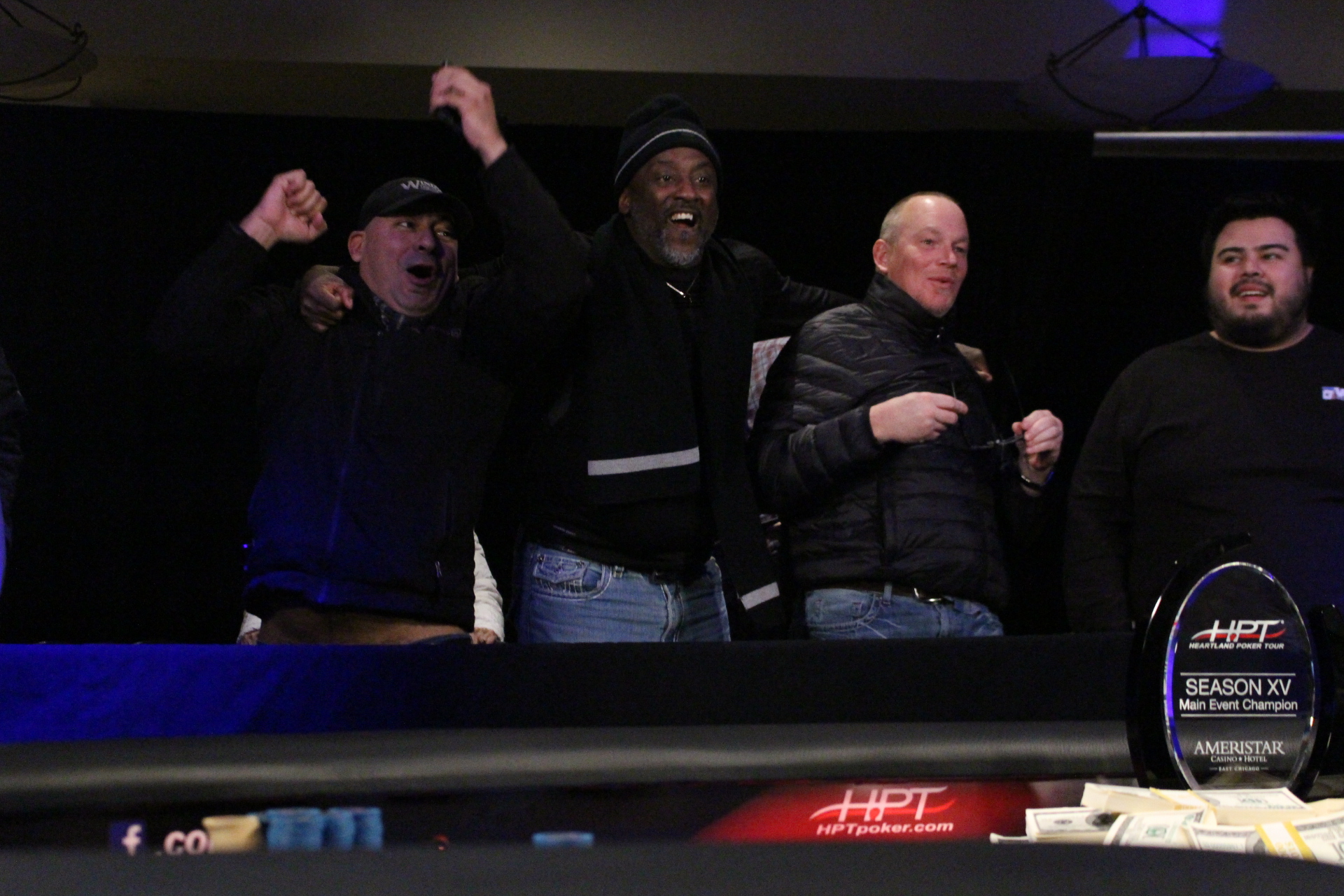 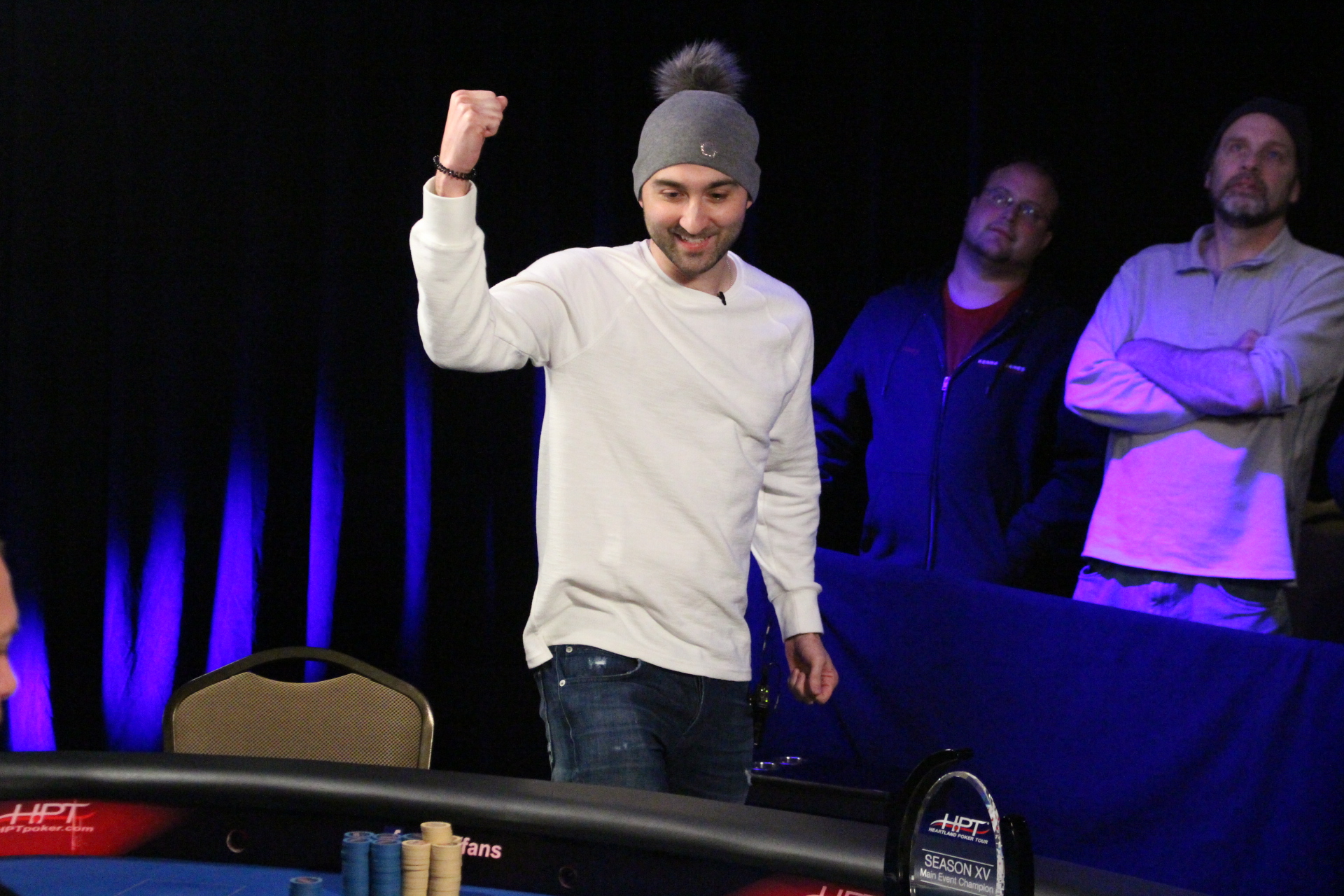 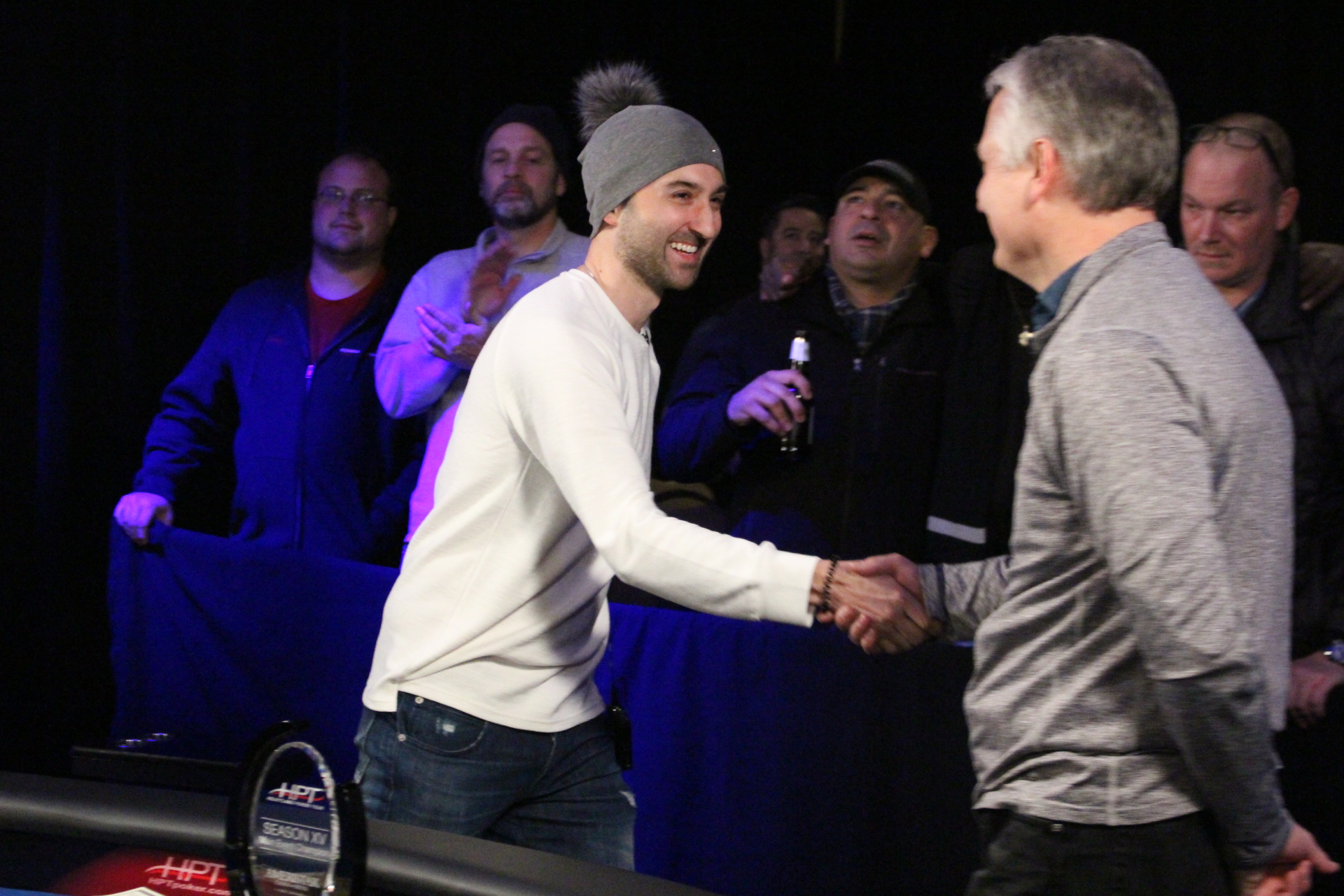 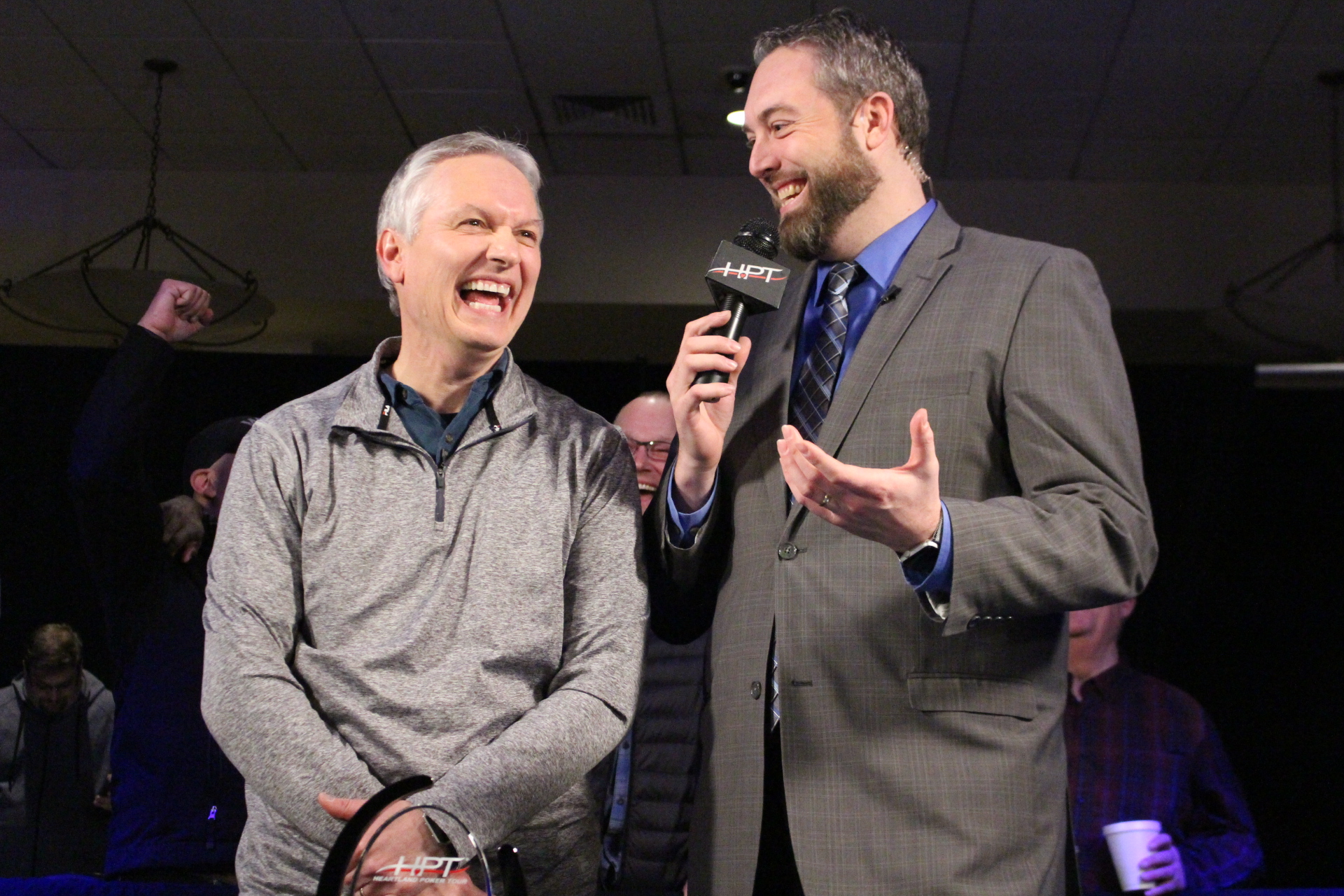 Seven hours and eight levels after cards first flew at the $1,650 HPT Ameristar East Chicago Main Event final table, Nick Davidson fought his way back during heads up to best Mike Sabbia for his second HPT title, a championship package and $178,709.

"I still can't believe I won," Davidson said. "It's overwhelming. The first one was amazing and to win two of them is just unreal."

"Tournament poker can go every which way," he added. "You can go up and down all in a level. I just decided to go for it. I figured if I won that hand with ace king I could go on to win."

"I was a little nervous about that hand with the flush," he said about his key double up. "I thought he might have had a full house, I knew he had a big hand."

Davidson said following his trophy presentation that the prize money is going to buy a lot of diapers. His wife is expecting in March and has three kids at home already - the oldest being 3.5 years old.

"I guess I'm just lucky that I can play poker," he said. "I have an amazing wife."

The event drew 554 entrants over three starting flights and generated a near $800,000 prize pool. The top 63 players earned a cash and all the final tablists earned valuable HPT Season XV Player of the Year points. This was the 15th HPT series the Ameristar East Chicago has hosted.

The HPT packs up the table heads to the Caribbean for a seven-day cruise on the HPT On the High Seas tour. The event runs from January 26 - February 2 on the Symphony of the Seas - the flagship of the Royal Carribean fleet.

Following the fun in the sun, the HPT flips the page and heads to the mountains of Colorado for the Golden Gates series kicking off February 6 - 18.