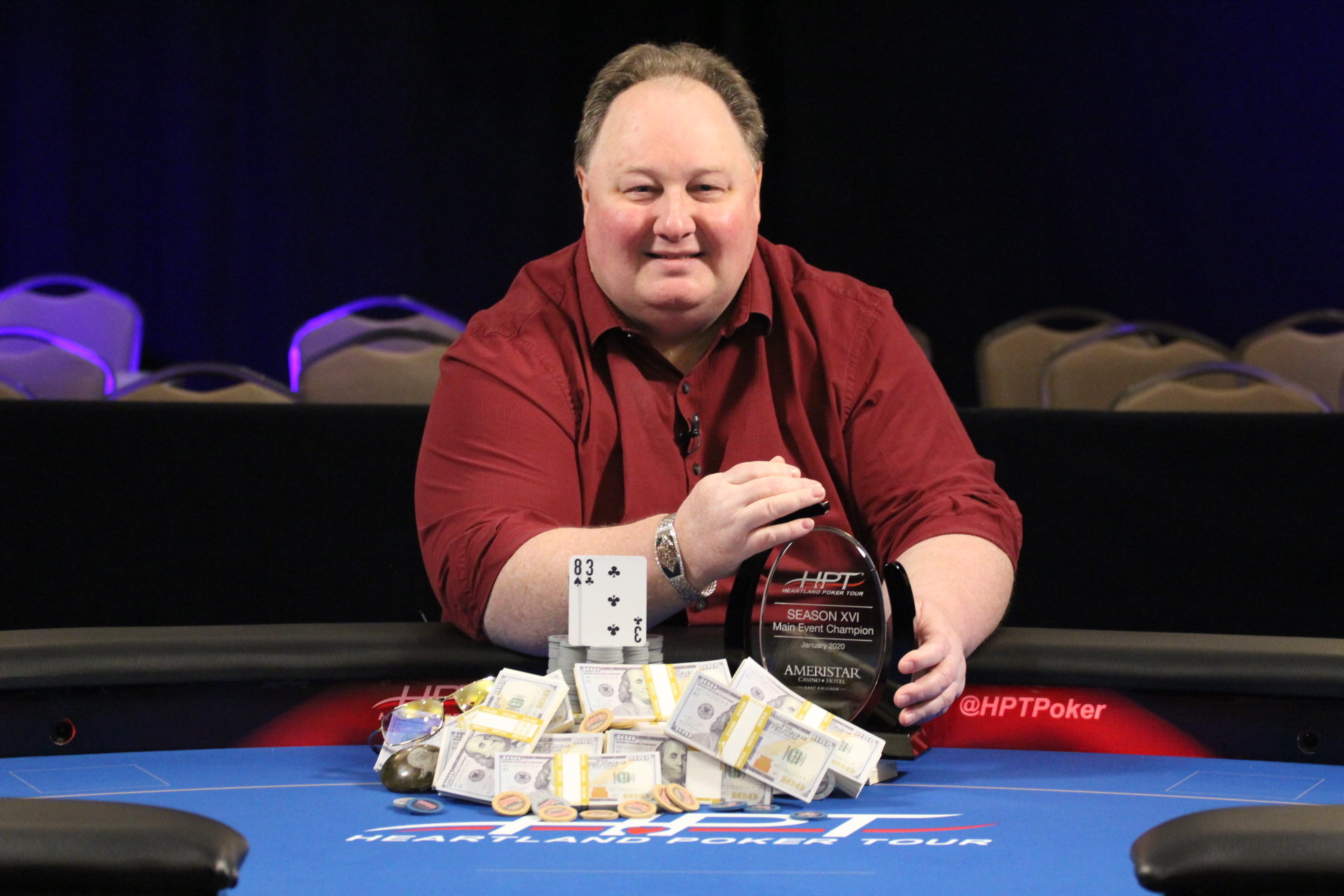 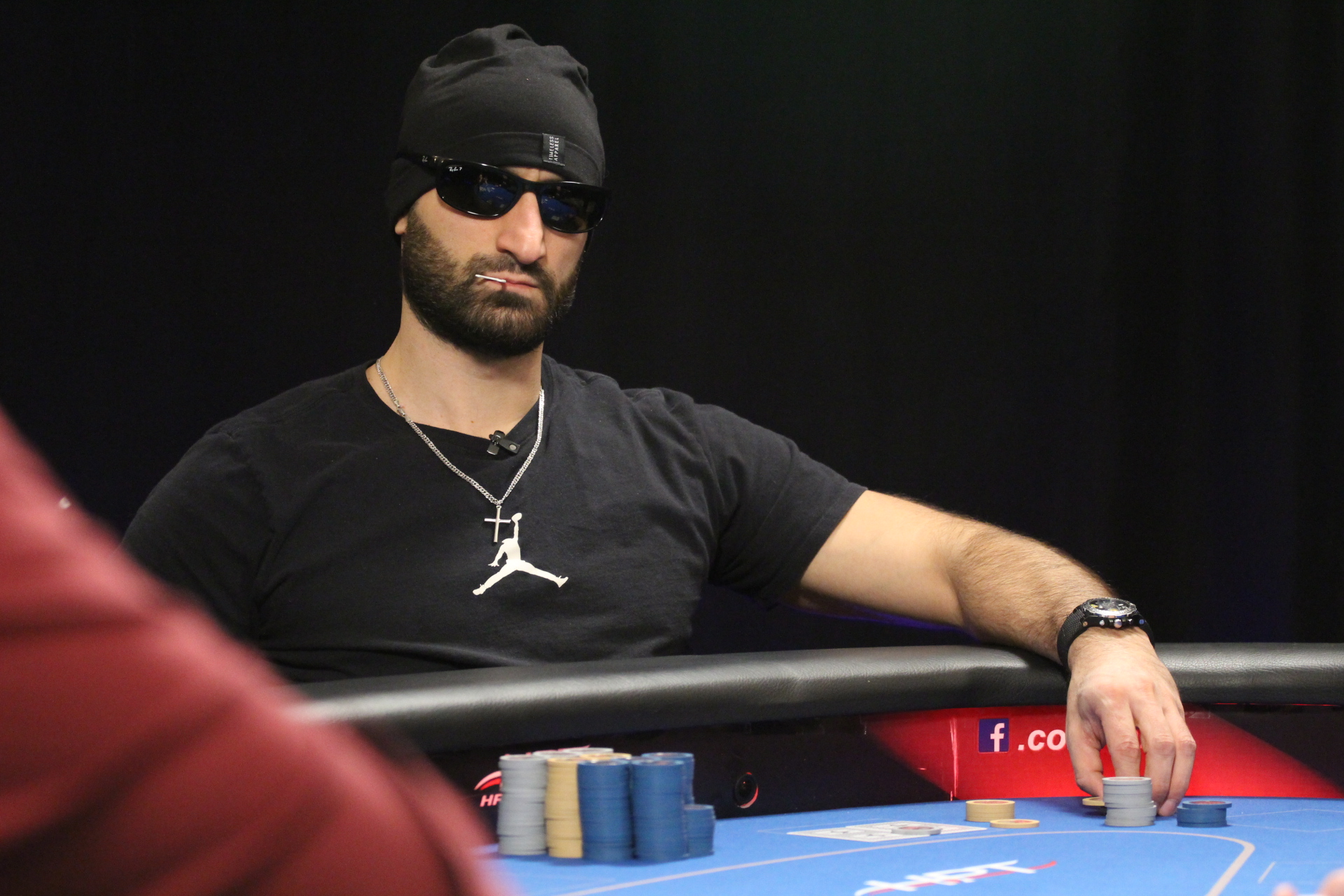 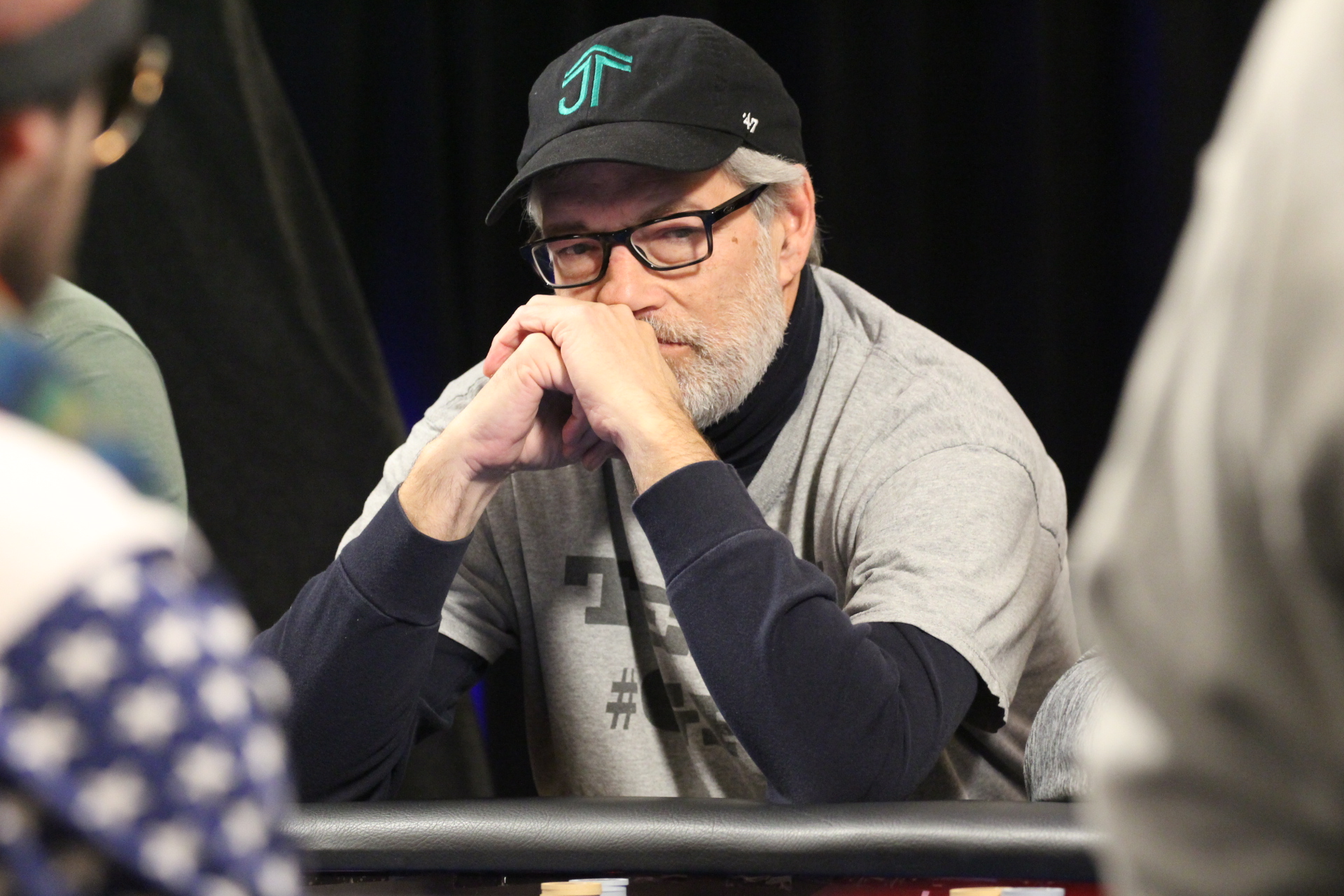 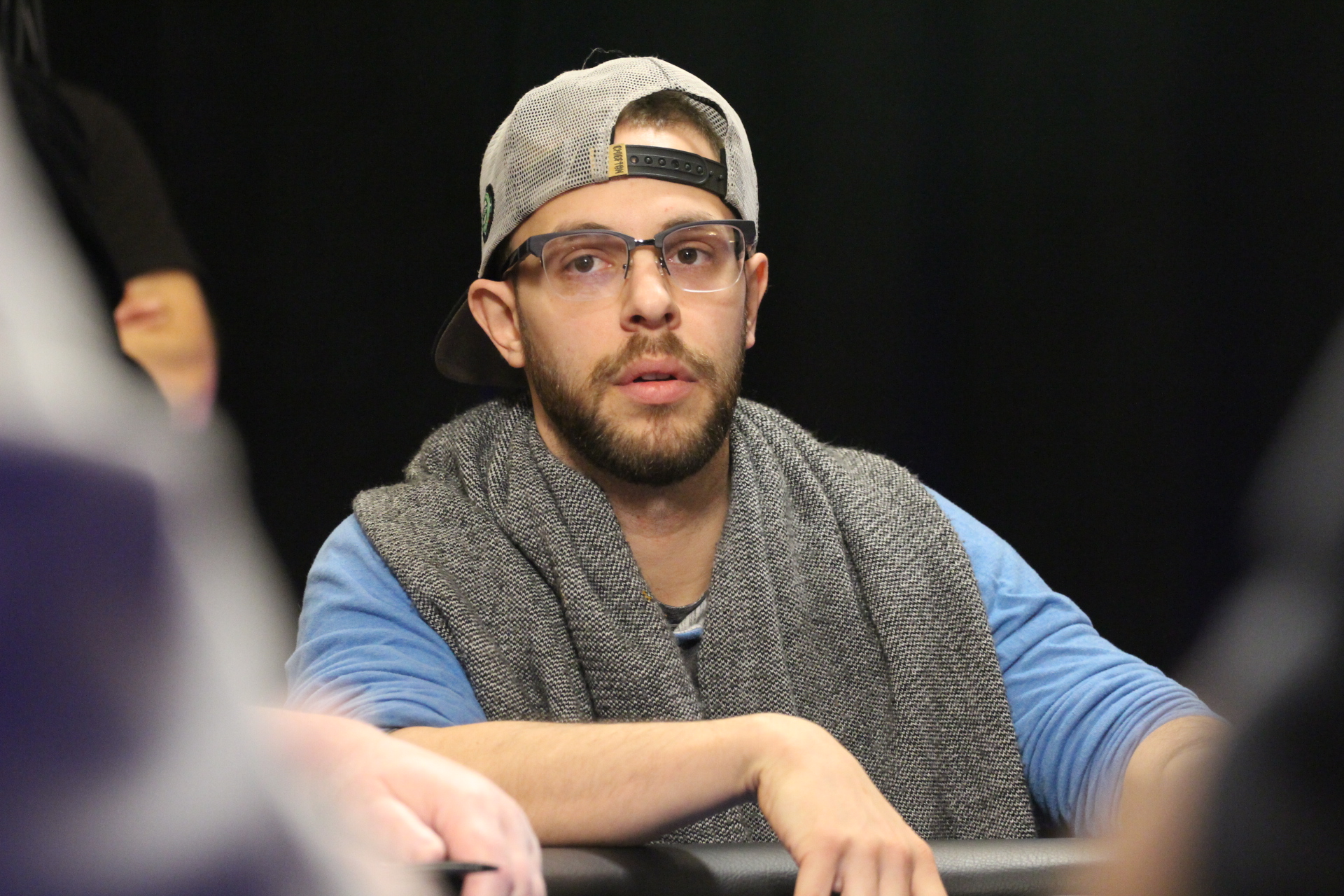 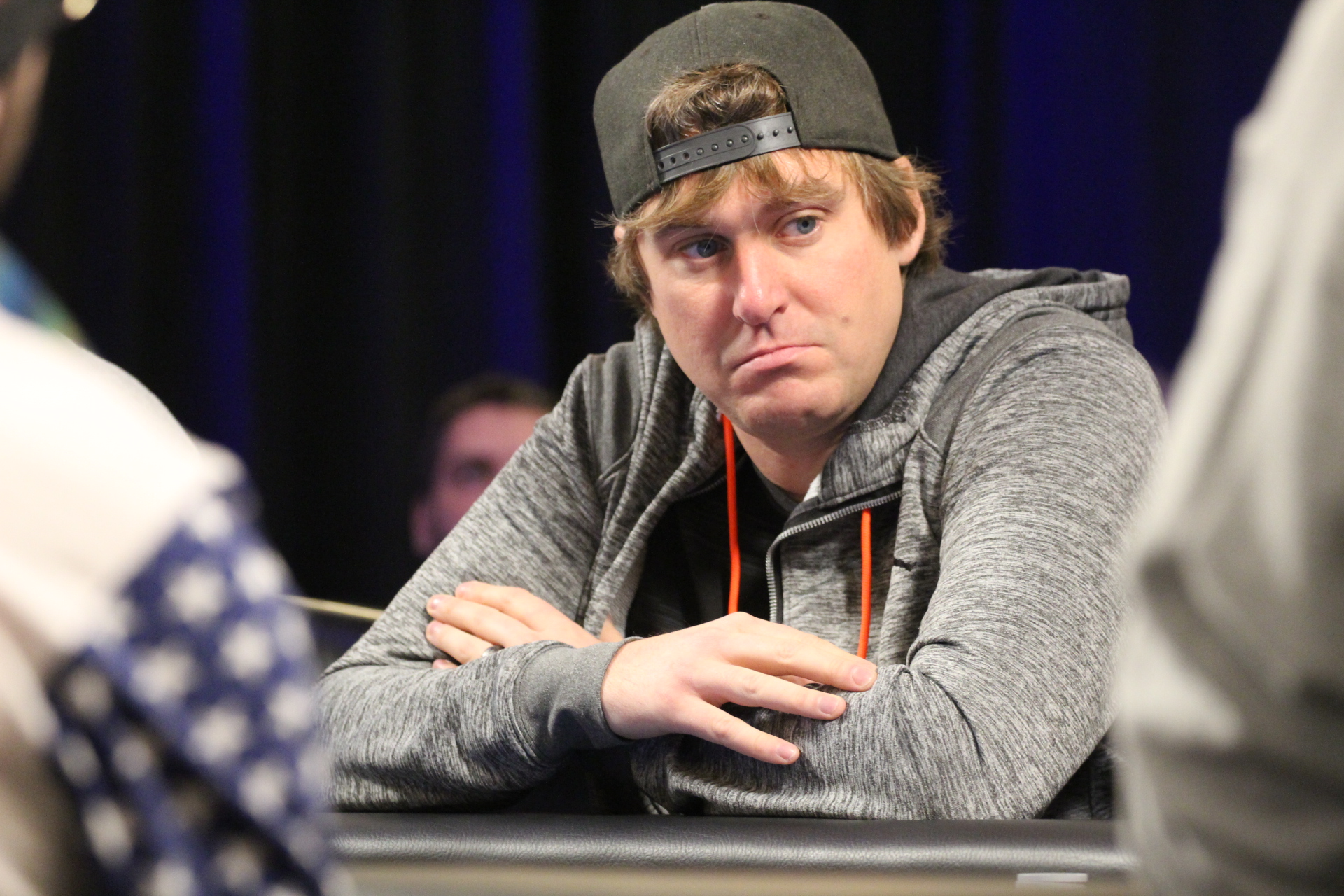 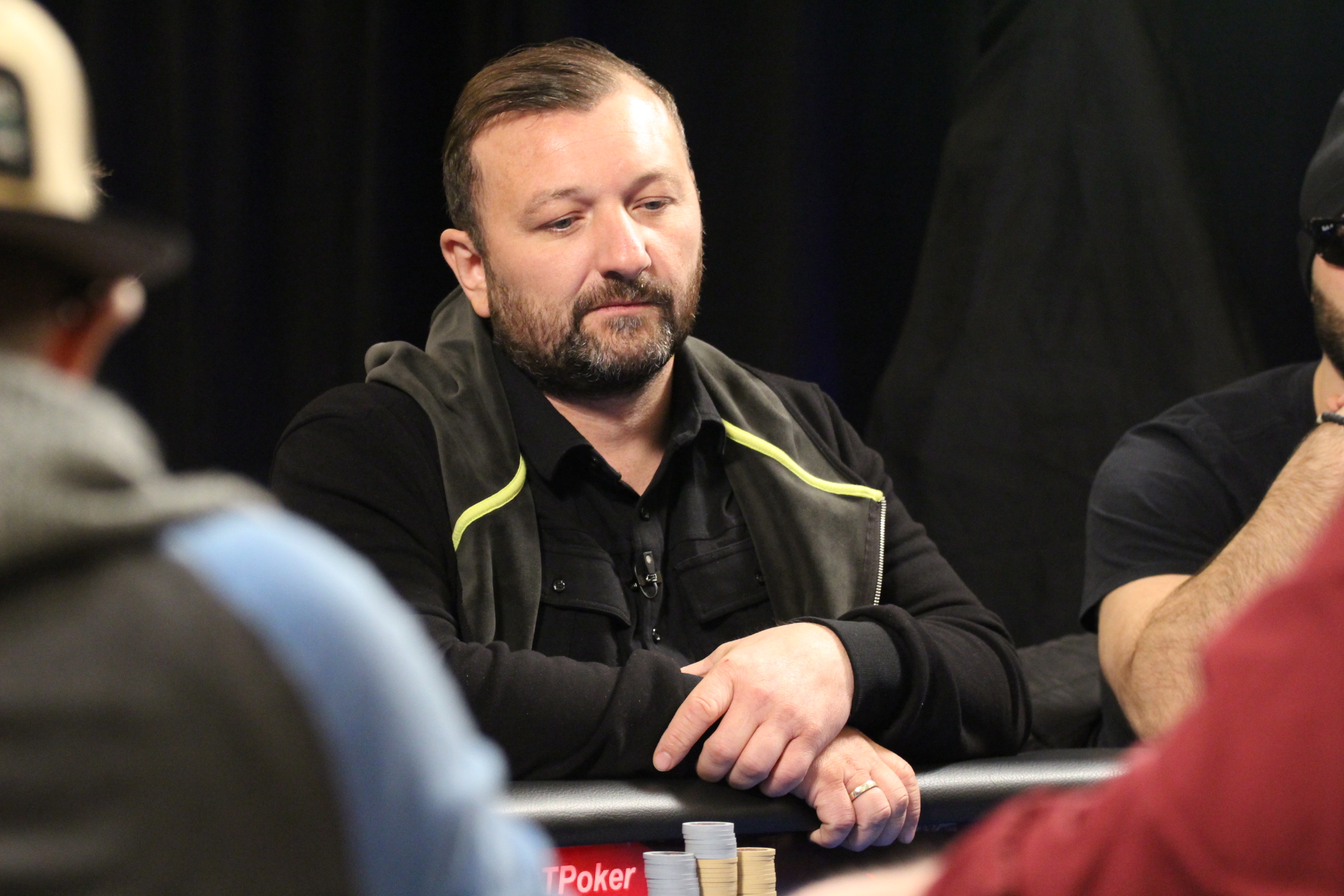 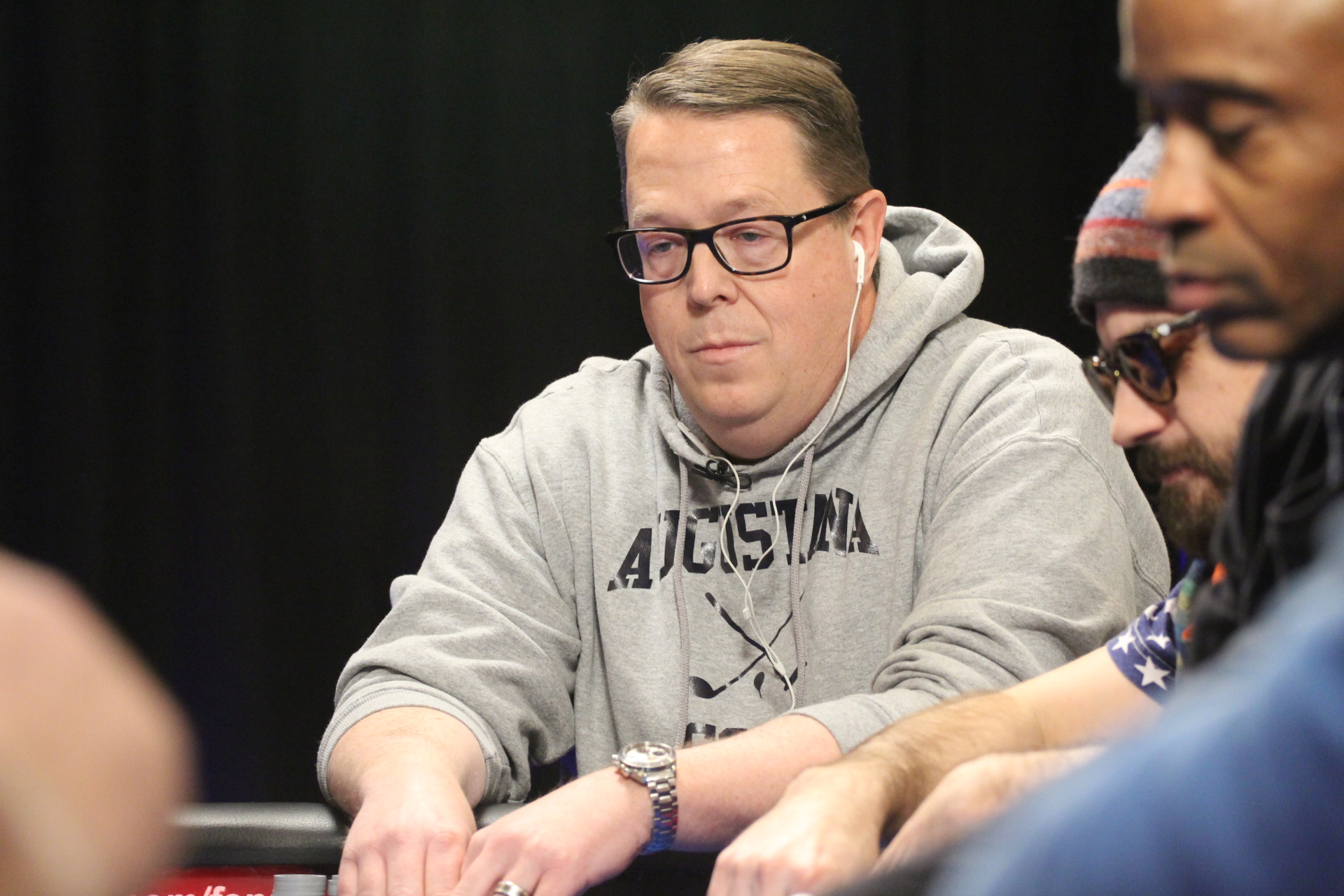 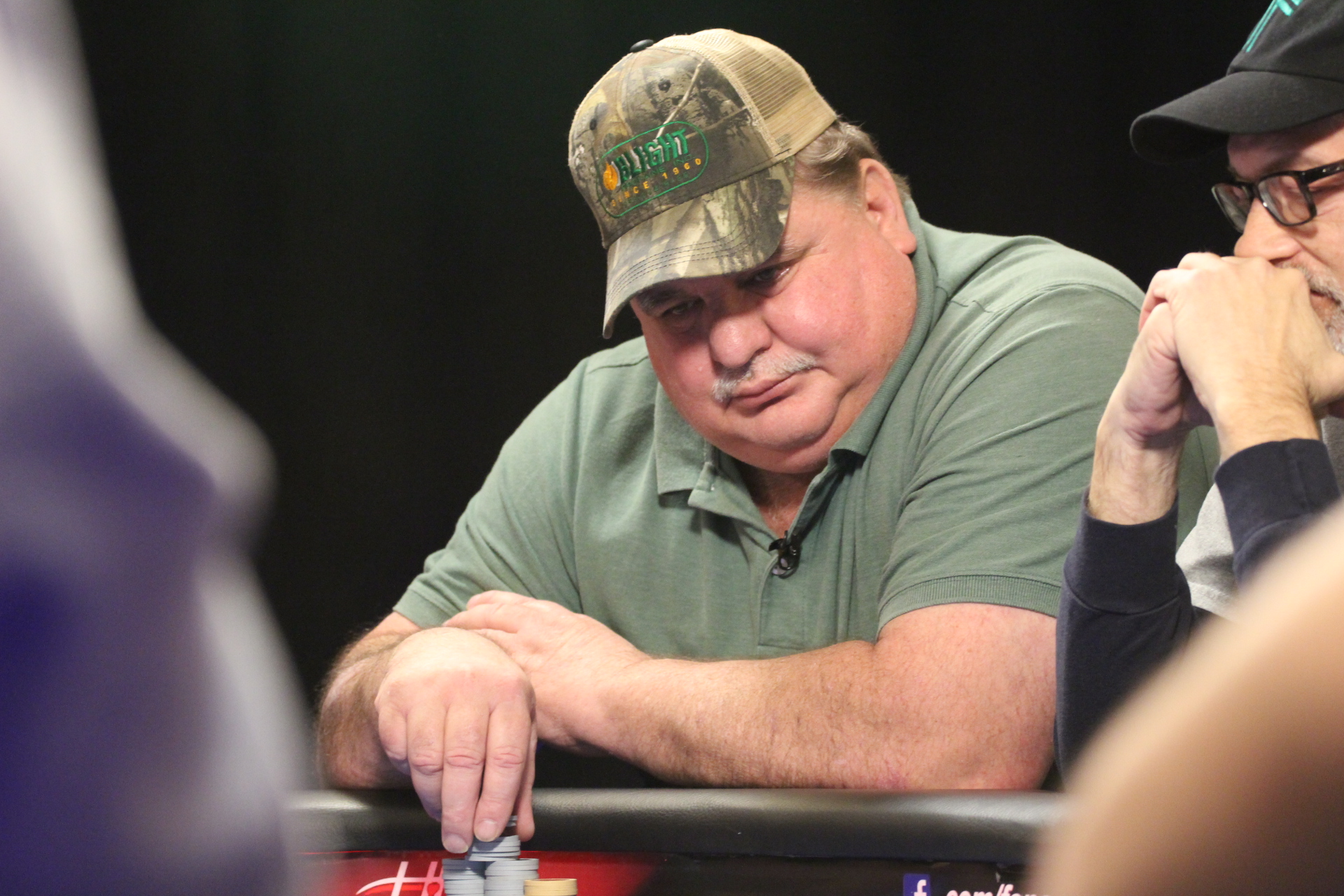 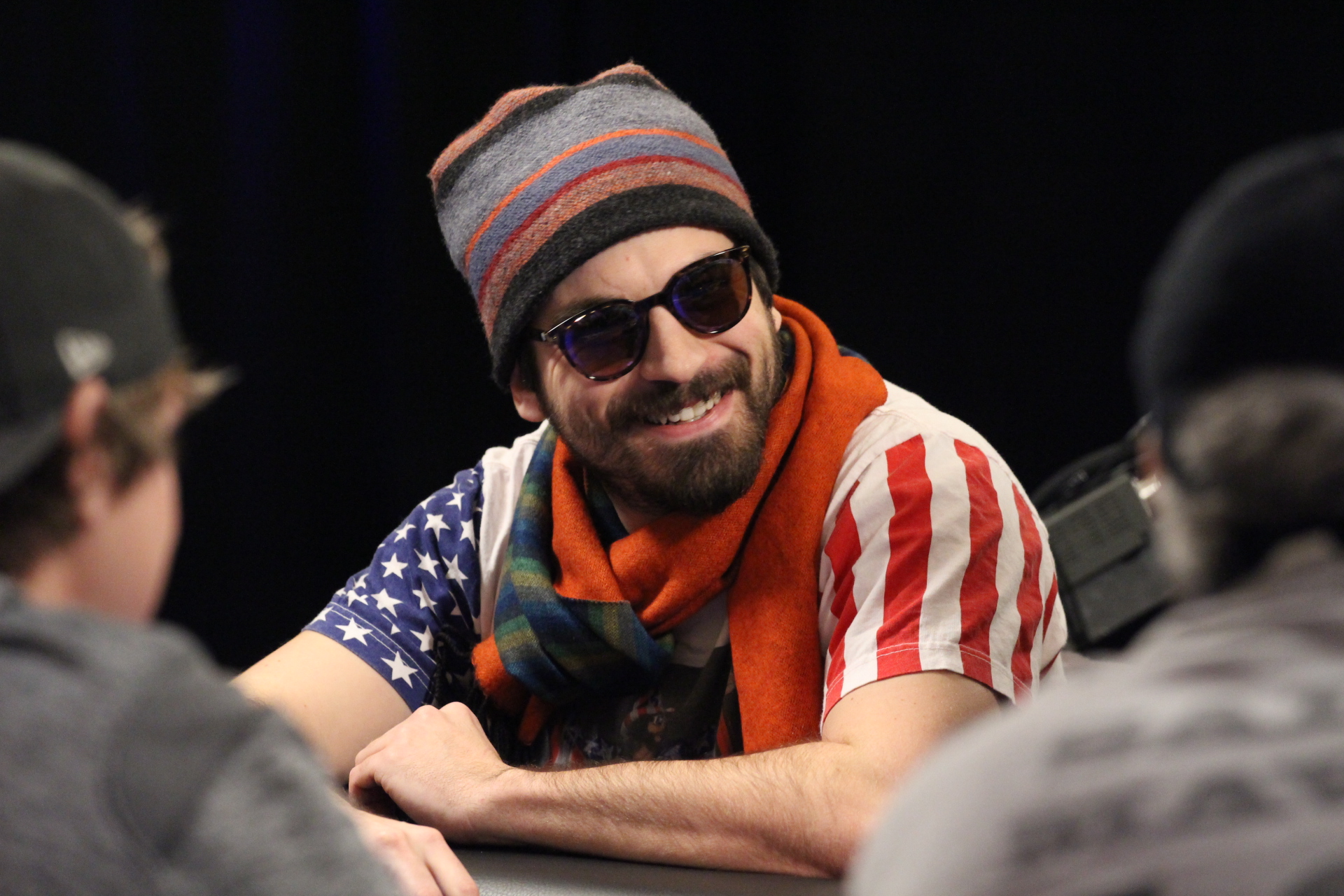 Raymer Wins Record Fifth HPT Title in Chicagoland Along With $171,411

by Brandon Temple of PokerNews

Greg "FossilMan" Raymer extended his own record for most HPT Main Event wins at Ameristar East Chicago by topping a field of 520 entrants in Chicagoland to win his fifth title with the tour. Click HERE for the full recap by Brandon Temple of PokerNews or read it below:

Greg Raymer put on a classic clinic at the Heartland Poker Tour (HPT) Ameristar East Chicago $1,650 Main Event final table, taking down his record fifth HPT Main Event title, along with $171,411 in prize money, and a $3,500 Championship Package for the HPT Season XVI Championship at the end of the season.

"It feels great," Raymer, the 2012 HPT Player of the Year, told HPT Tournament Director Jeremy Smith about the win, which brings him up to third on the HPT's all-time career earnings list, behind only Craig Casino and Reginald "Shawn" Roberts. "Every one's more special than the last."

Raymer overcame a 2:1 disadvantage to start-of-the-day chip leader Evan Bethyo in a wild heads-up match, which included Raymer finding a double on the very first hand with his rivered queens-up besting Bethyo's jacks-up to even the stacks.

"When I catch the queen on the river to make a better two pair, that's just luck. There's a lot of luck in poker, and there's a lot more luck in heads-up poker, because if you fold every time you don't have top pair or better, you're gonna get run over and you'll have no shot. Evan did not let me run him over at all. I'll definitely say luck was on my side in the heads-up play, for sure."

The man many know as "FossilMan" gets to add two trophies to his case back home in Raleigh, North Carolina; the HPT's and his fossil card protector. "I started using a fossil as a card protector a long time ago and got the nickname 'FossilMan.' Since '08, it occurred to me that I might as well take that fossil and give it to the person that knocks me out. So every single tournament is a new fossil. This one goes in the trophy case, with all those other HPT titles, with the (WSOP) Main Event title, and every little other tournament that I've won in the last fifteen years."

Big Slick did not do the trick for the first two players bounced from the final table. Benjamin Craig came into the day with eleven big blinds and a dream to spin up the short stack, and while he made a valiant effort and survived a few shoves, he eventually succumbed in ninth when he lost a classic race with his ace-king to Bethyo's pocket queens. Dale Hackney followed him out the door in eighth, as his ace-king found top two pair on the flop, but David "The Maven" Gutfreund turned a set of eights, and Hackney found no river ace or king to save his tournament life.

Matt Schurter and Bohdan Slyvinski spent the next few levels grinding out a short stack, but both players would jam weak aces and run into ace-jack to bust in seventh and sixth respectively. Another hour would tick by before the flood gates opened up, and five players reduced to two in under twenty minutes.

First, Tim Barany three-bet shoved king-jack over a raise from Raymer, who held pocket eights. Bethyo woke up with aces and just called while Raymer elected to let his eights go. Bethyo ended up winning the hand with his aces, but Raymer would've flopped a set and likely scored a double knockout in the process. A few hands later, Bethyo three-bet shoved over a raise from Mark Yofon, who held the rockets this time, while Bethyo needed help with his pocket fours. Help came immediately when a four spiked on the flop, and Yofon couldn't find an ace to end his day in fourth.

A few hands later, Gutfreund got his last fifteen big blinds in preflop in a blind-versus-blind affair with Raymer, but Raymer's Big Slick sent "The Maven" out the door in third.

Bethyo started heads-up play with the chip lead, but lost it on the very first hand when his flopped jacks-up were rivered by Raymer's queens-up. The very next hand, Raymer turned a wheel when Bethyo held top pair with ace-jack, and for a moment, it seemed like there was a very real possibilty that Raymer could win the tournament in just two hands of heads-up action. Bethyo preserved his stack with a fold after Raymer shoved the river, and the duo proceeded to play on.

What proceeded was the deck providing both players with opportunity after opportunity for action, as the two deep-stacked players found themselves in plenty of interesting spots during the ninety-minute affair. Bethyo hit bottom set in a spot where Raymer flopped top pair, and Bethyo got three streets of value from Raymer to take back the chip lead. The lead didn't last long, however, and Raymer turned on the gas, catching a few bluffs from Bethyo and hitting a few flops well to turn the tide heavily back in his favor.

Bethyo managed to get a double when he hit trips against Raymer's top pair, but Raymer ground Bethyo down to around twenty big blinds before the final hand of the tournament took place. In a limped pot preflop, Bethyo flopped middle pair with queen-deuce on an ace-three-queen flop, and bet. Raymer, who held eight-three, made the call with bottom pair. Raymer struck gold with an eight on the turn, and Bethyo called off his last few blinds after Raymer check-raised him all in. A nine on the river sealed a career-best finish for Bethyo, and allowed Raymer to break the $8 million mark in career tournament earnings.

Raymer's plan for the earnings is one that will surely delight the group of investors that stake him throughout the year, something he has done for many years.

"I have a deal with people who invest in my bankroll for the entire year, and we tripled our bankroll in the first event. It all has to stay in the bankroll, it means I can play some bigger events if it fits the schedule. I only gave 'em a small profit last year, so I'm looking forward to this being the start of a huge run!"

This concludes our coverage of the HPT Ameristar East Chicago Main Event. The Heartland Poker Tour continues next week with "HPT on the High Seas" with CardPlayer Cruises.