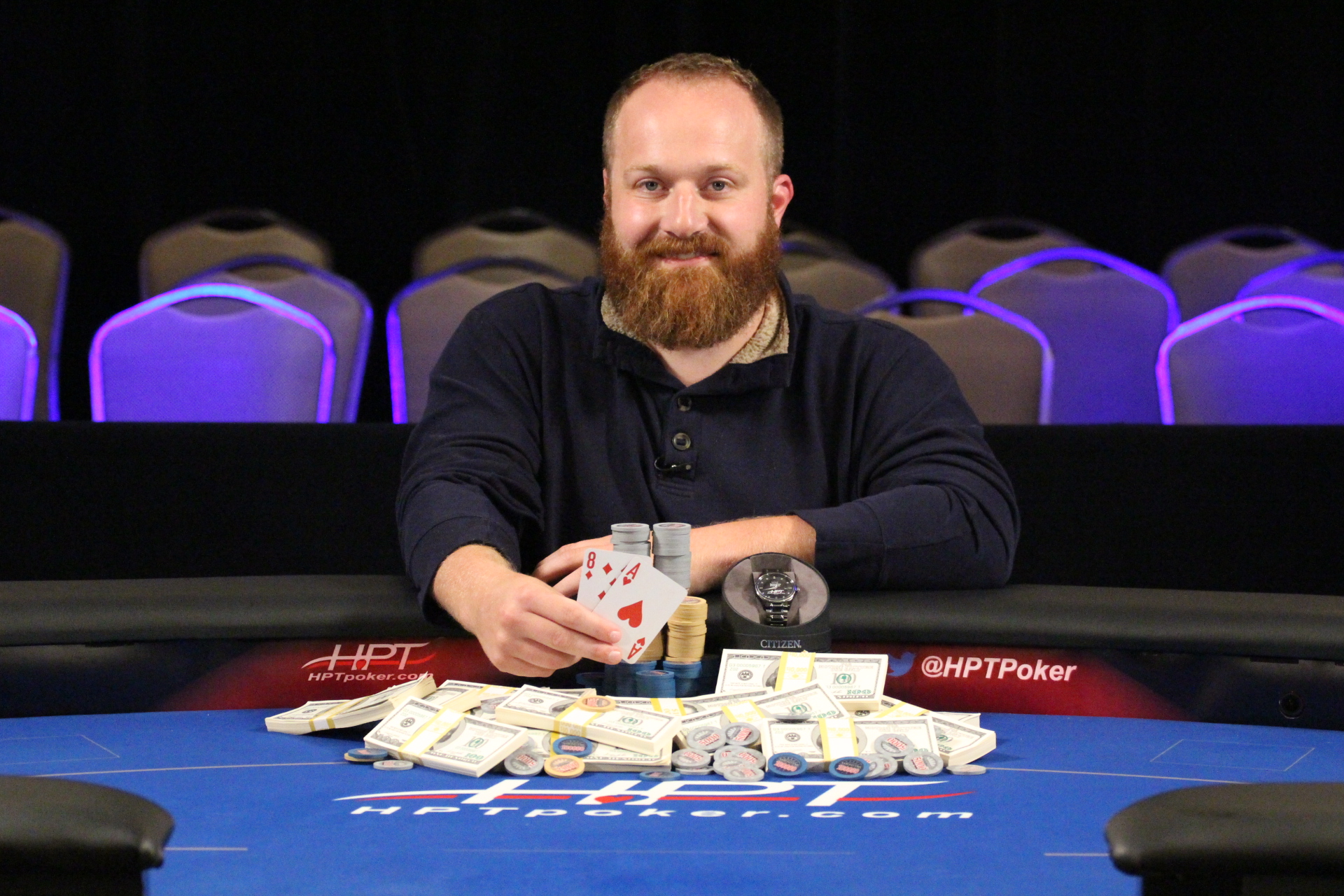 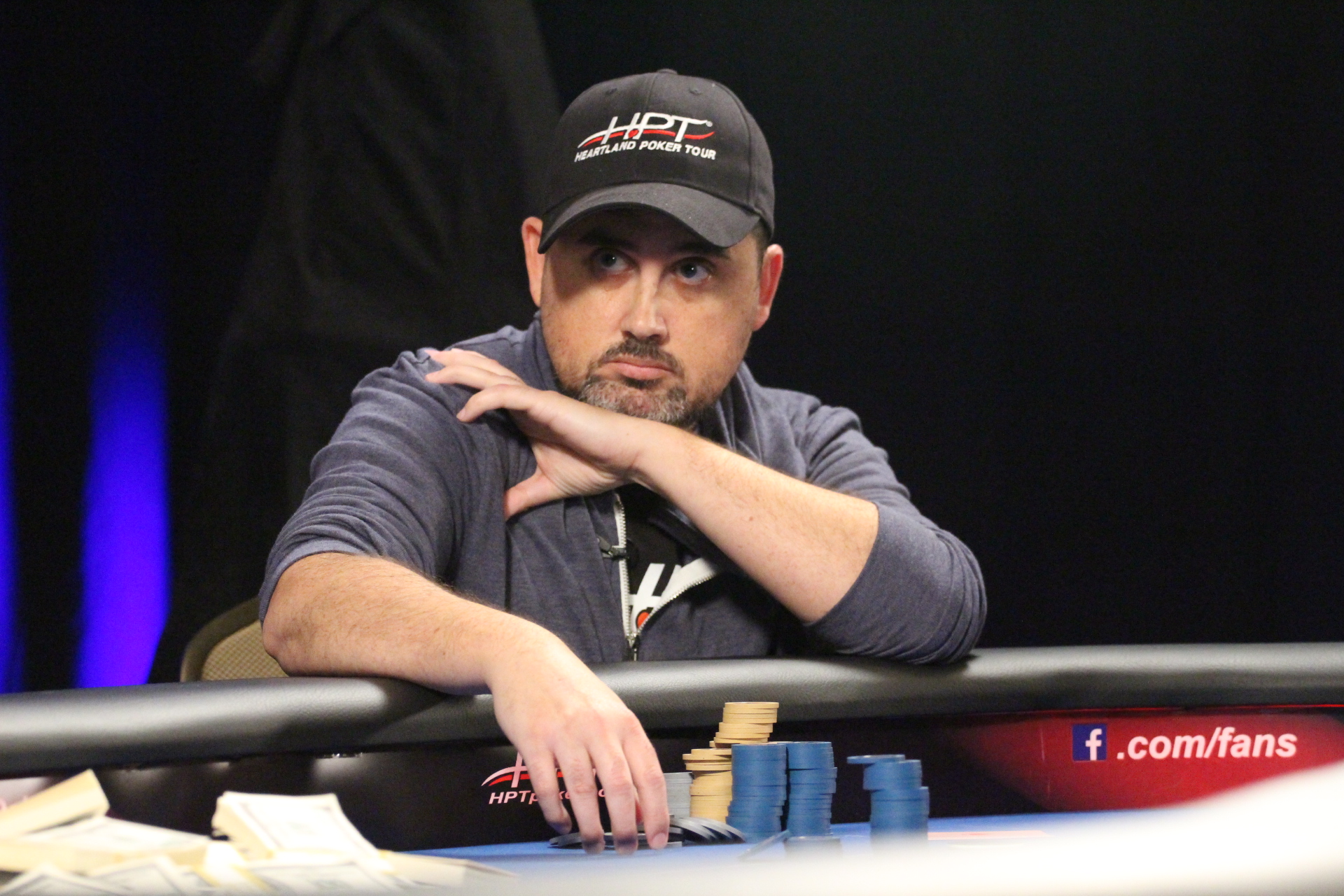 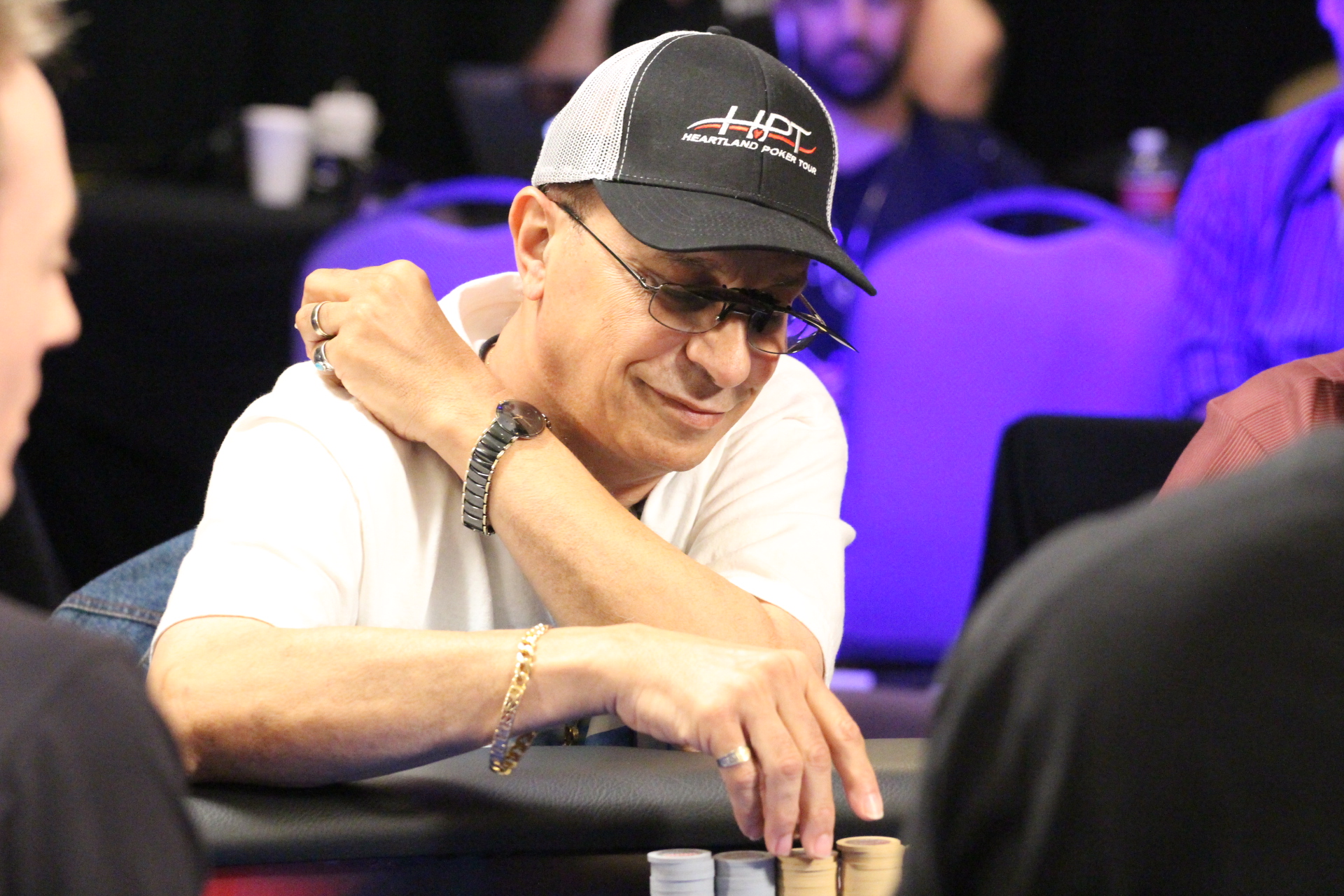 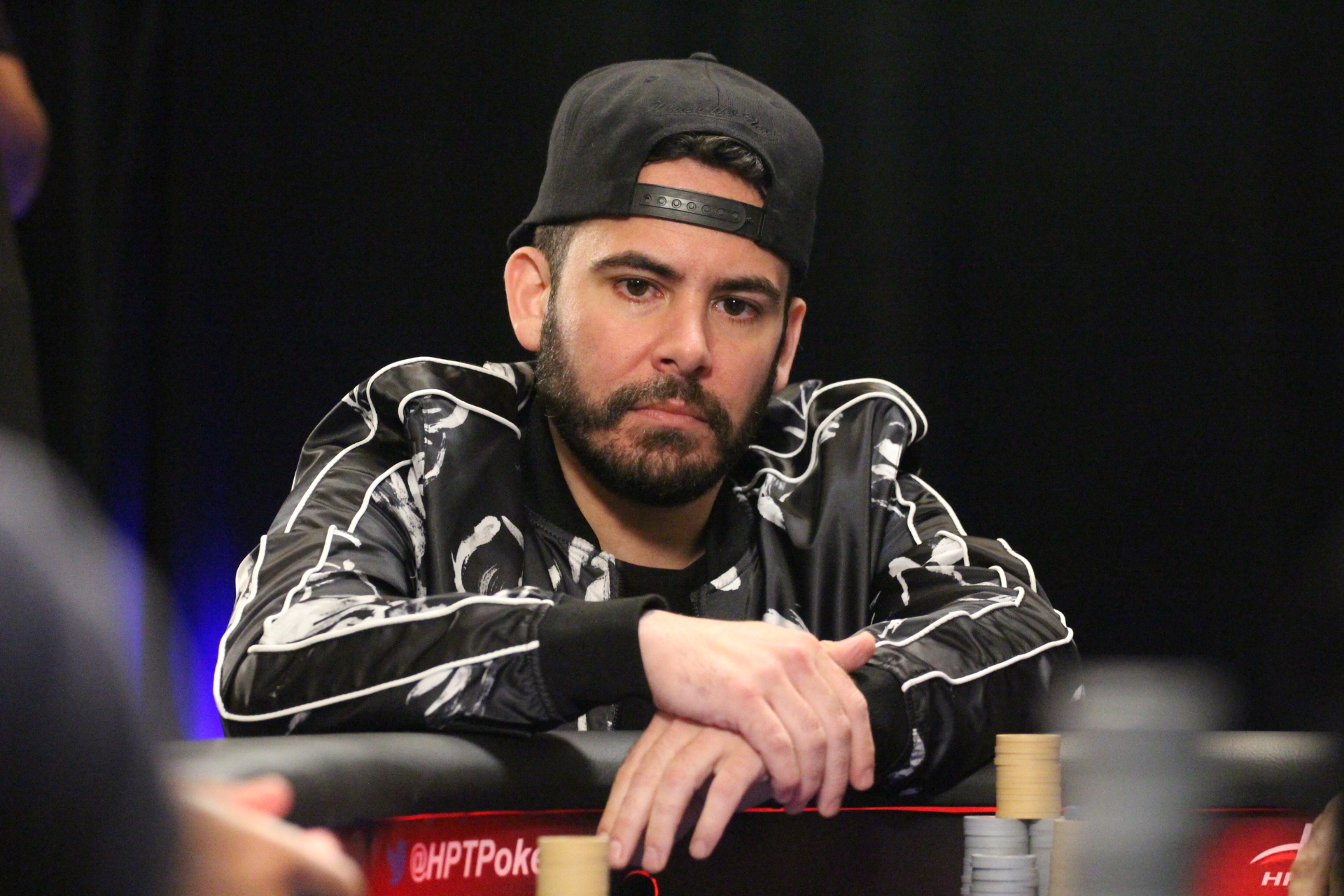 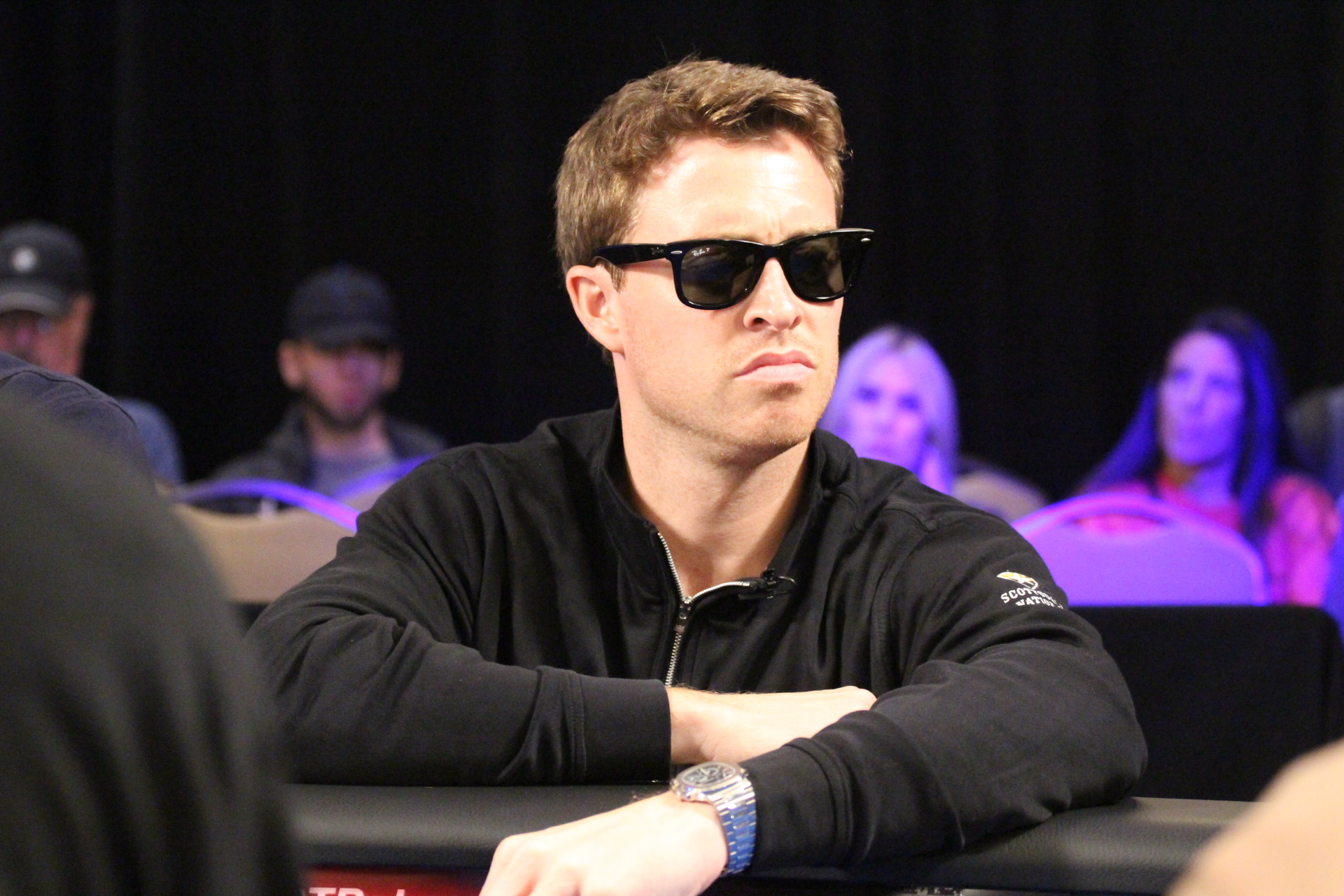 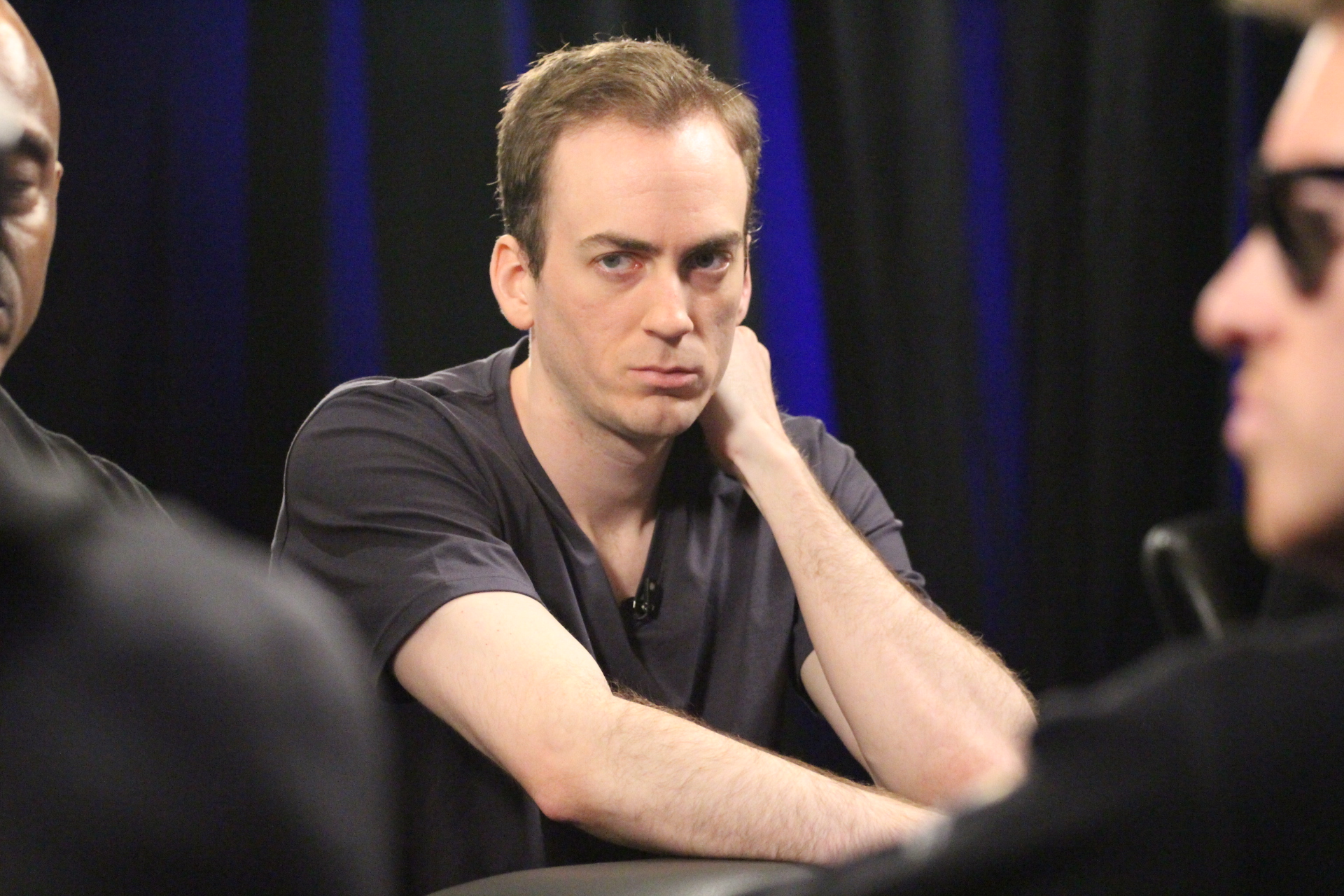 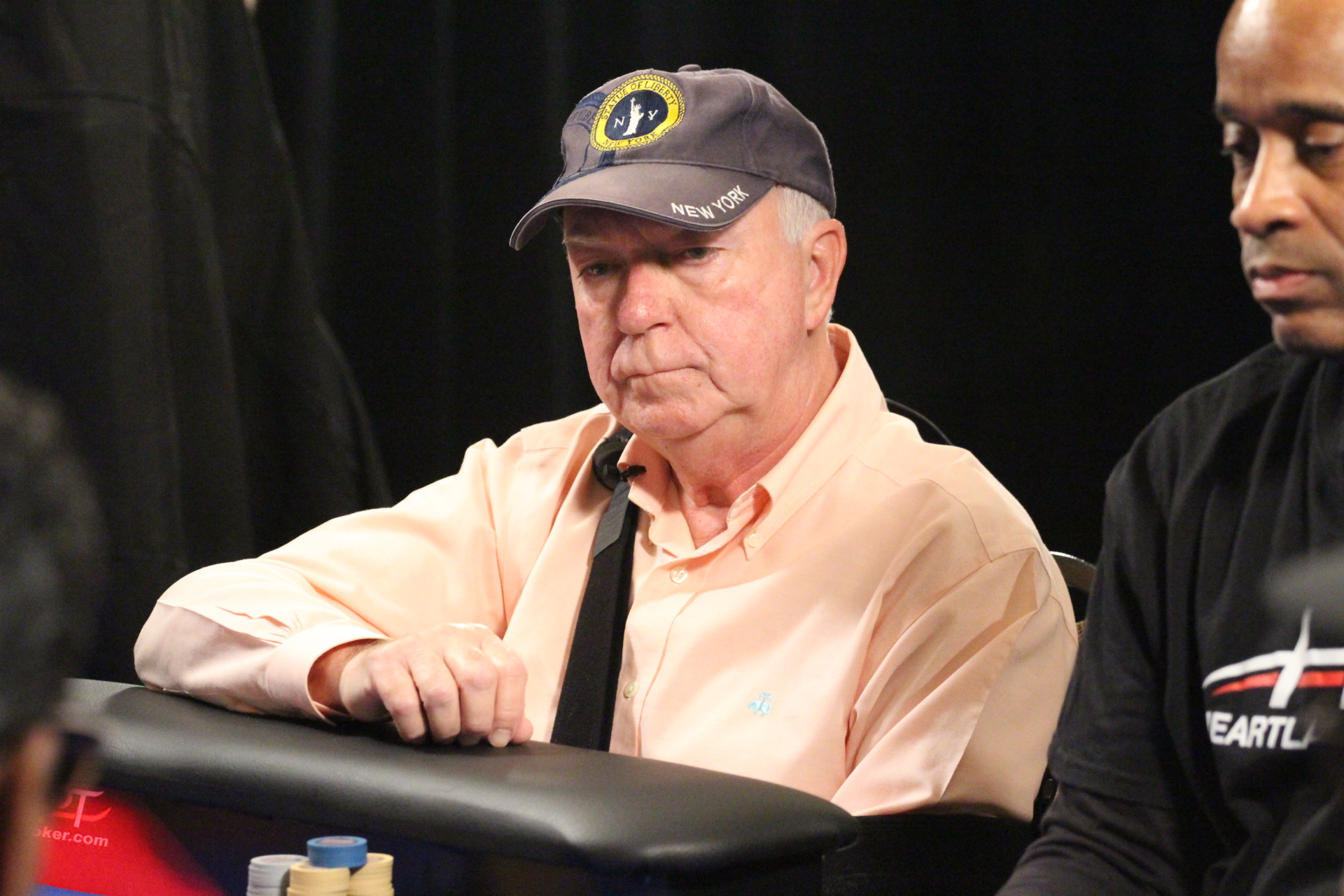 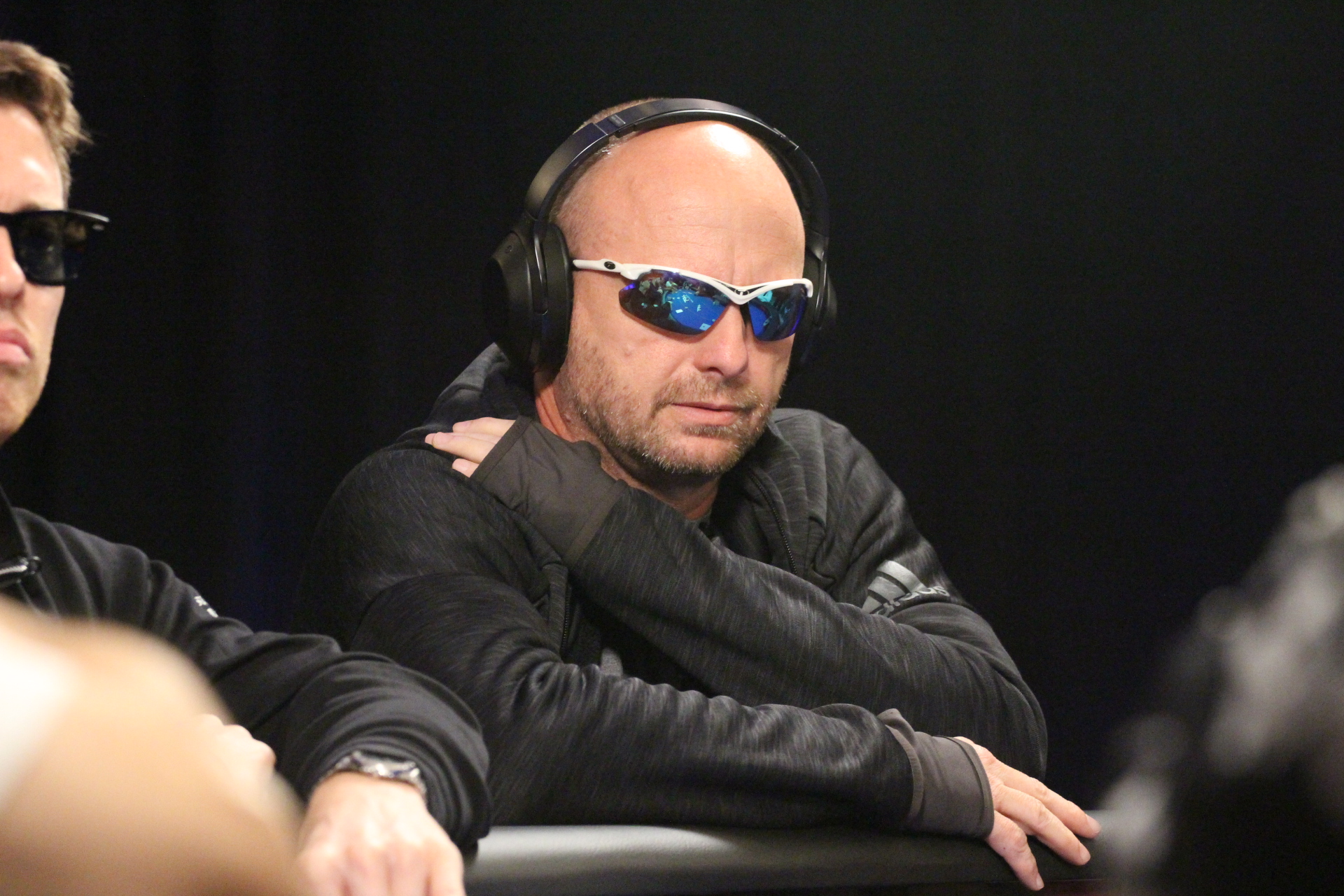 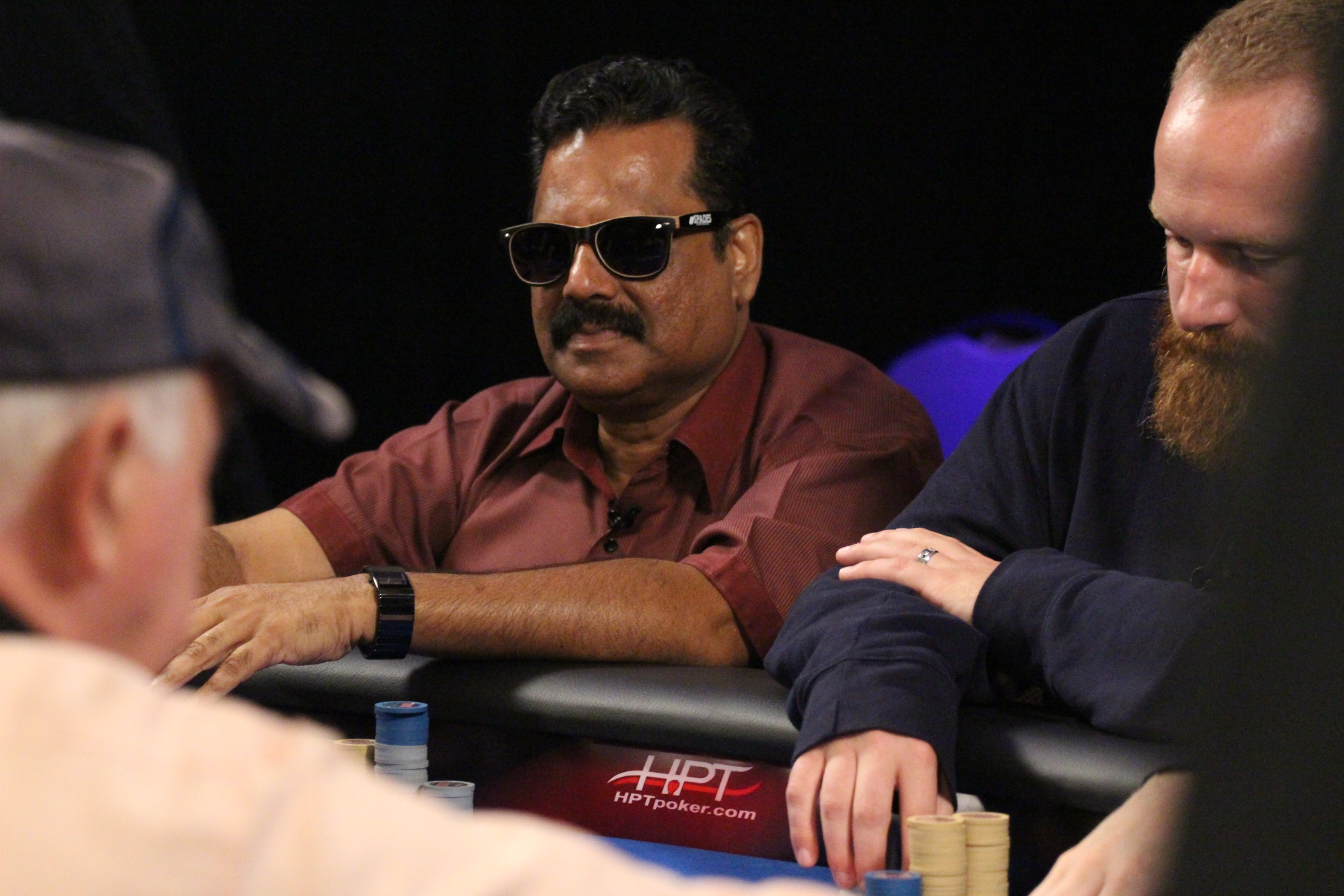 by Dan Ross of Holdem Radio

Heads-up play lasted more than 90 minutes, the lead changing hands multiple times, with Baumgartner pulling away at the end. Mangold was all-in many times in the final 20 hands without a call. Both players flopped a pair on the final hand, Baumgartner's was larger, but Mangold turned a double-belly-buster straight draw, missing the river and bringing the tournament to a close

Ossama Estafanous - at his 3rd HPT East Chicago Final Table - finished 3rd for an $83,845 cash and also moves in to first place in the HPT Player of the Year race by 1 point over Aaron Johnson. Baumgartner is now 3rd, just 3 points back of Estafanous, with Mangold in the top-15 with three tournaments remaining on the schedule (Blackhawk later this month, Daytona Beach in October and the Season Championship at this property in November).