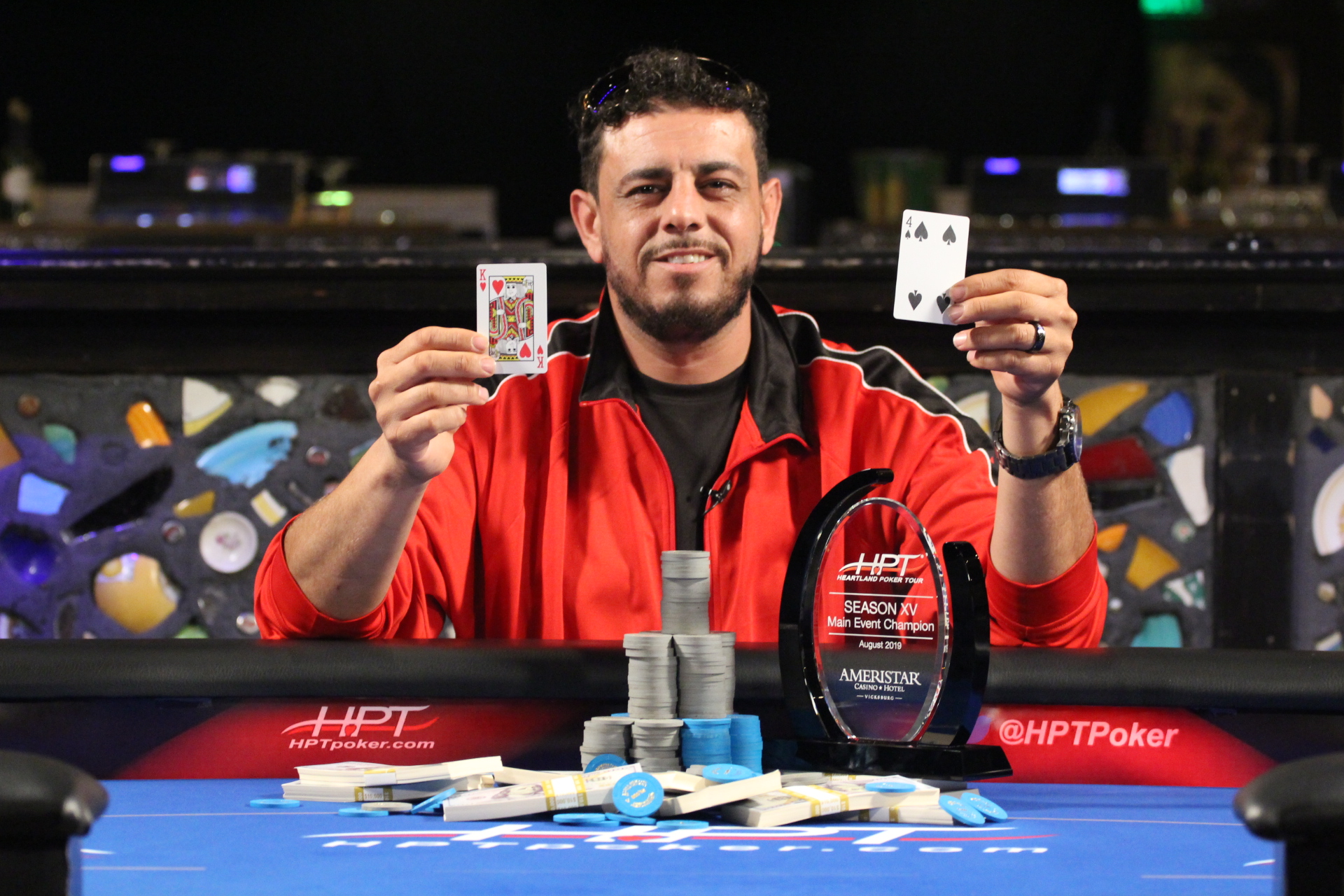 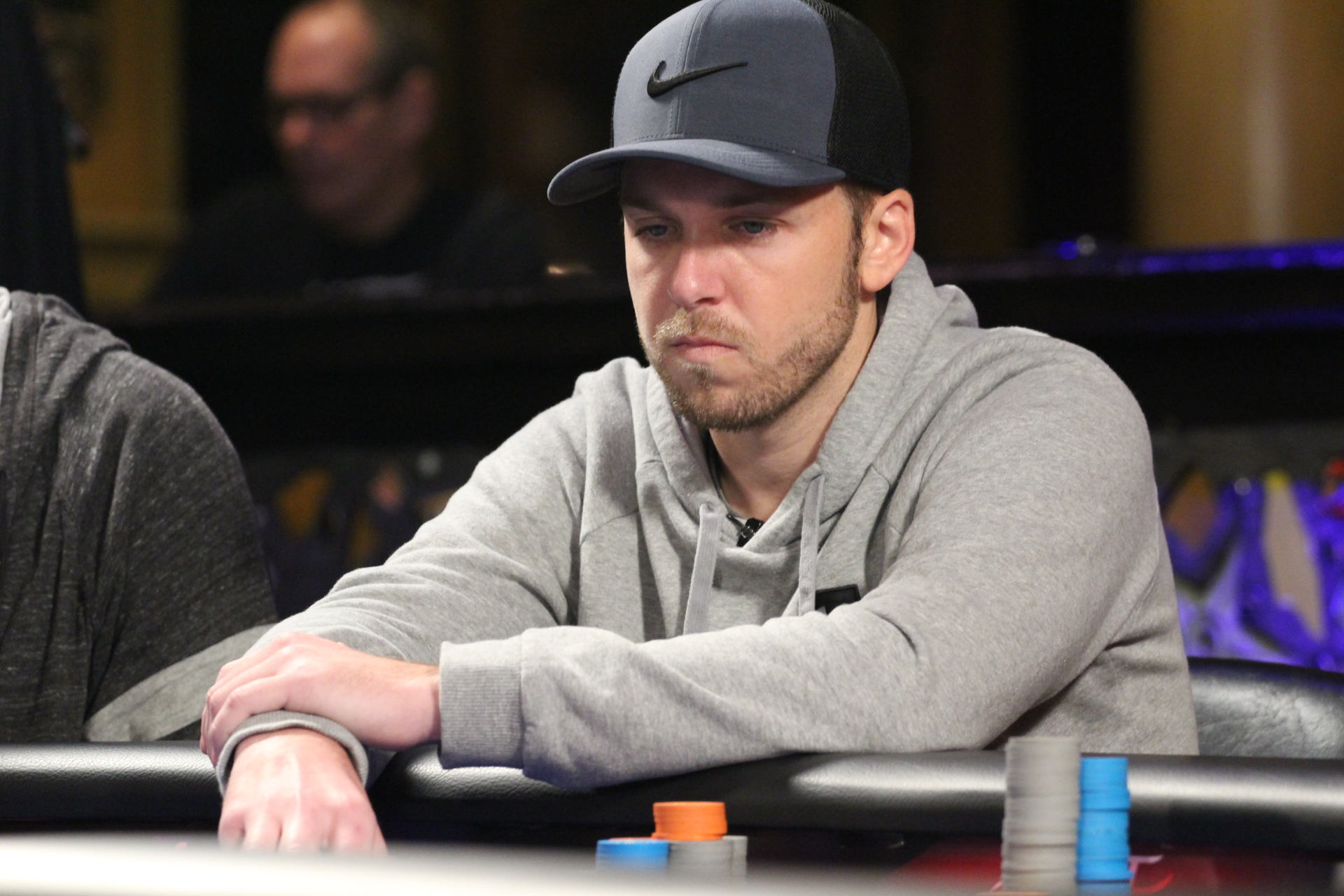 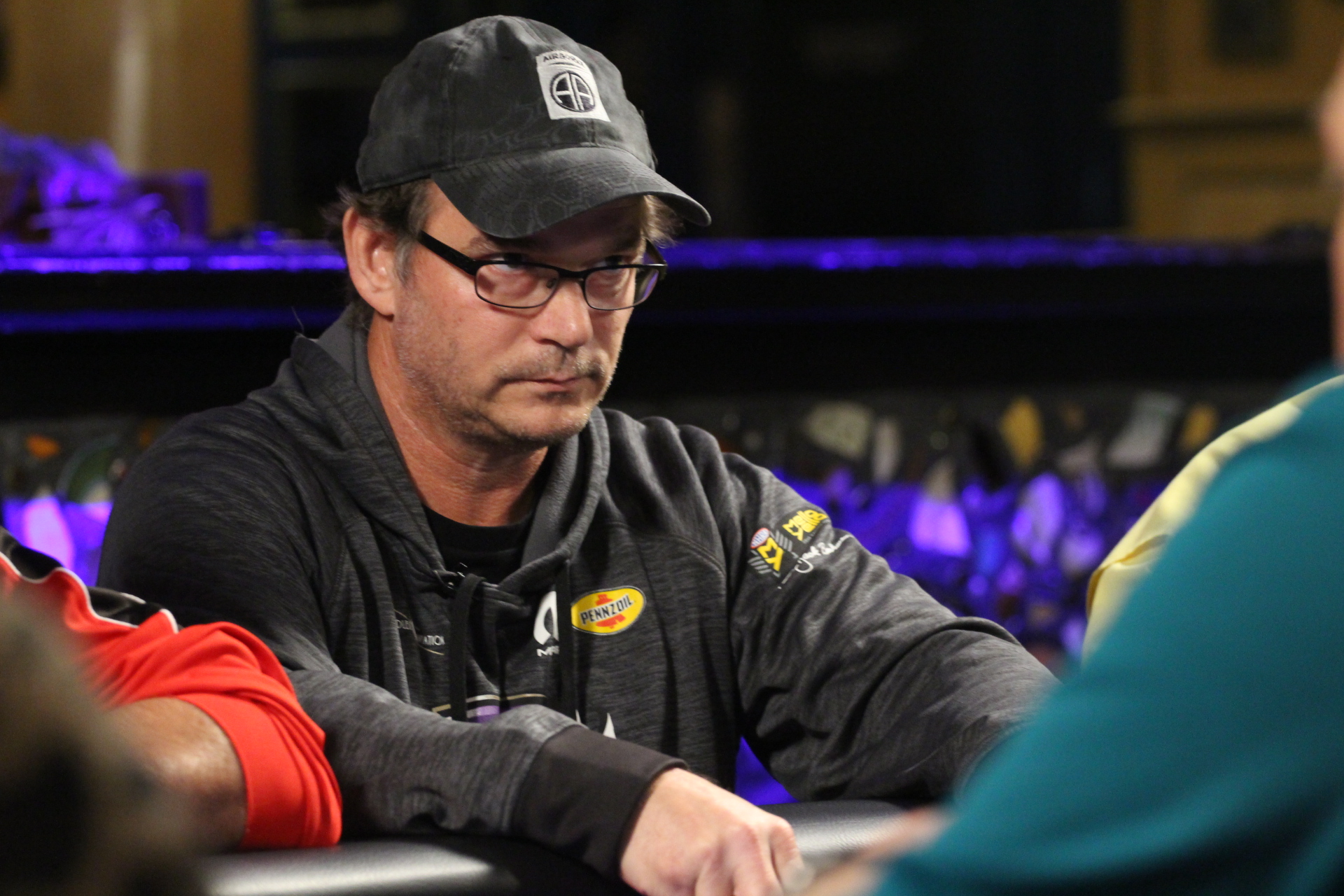 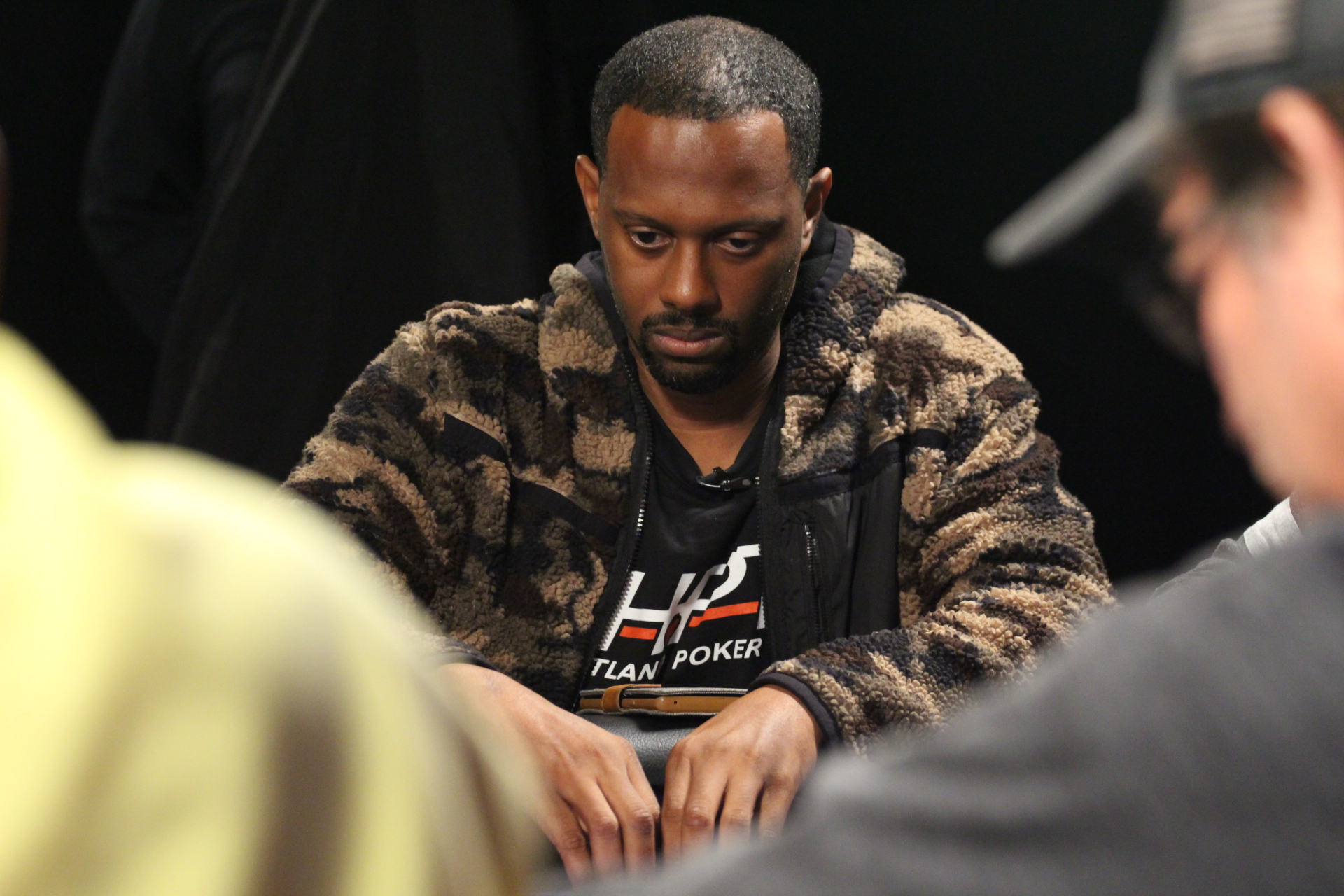 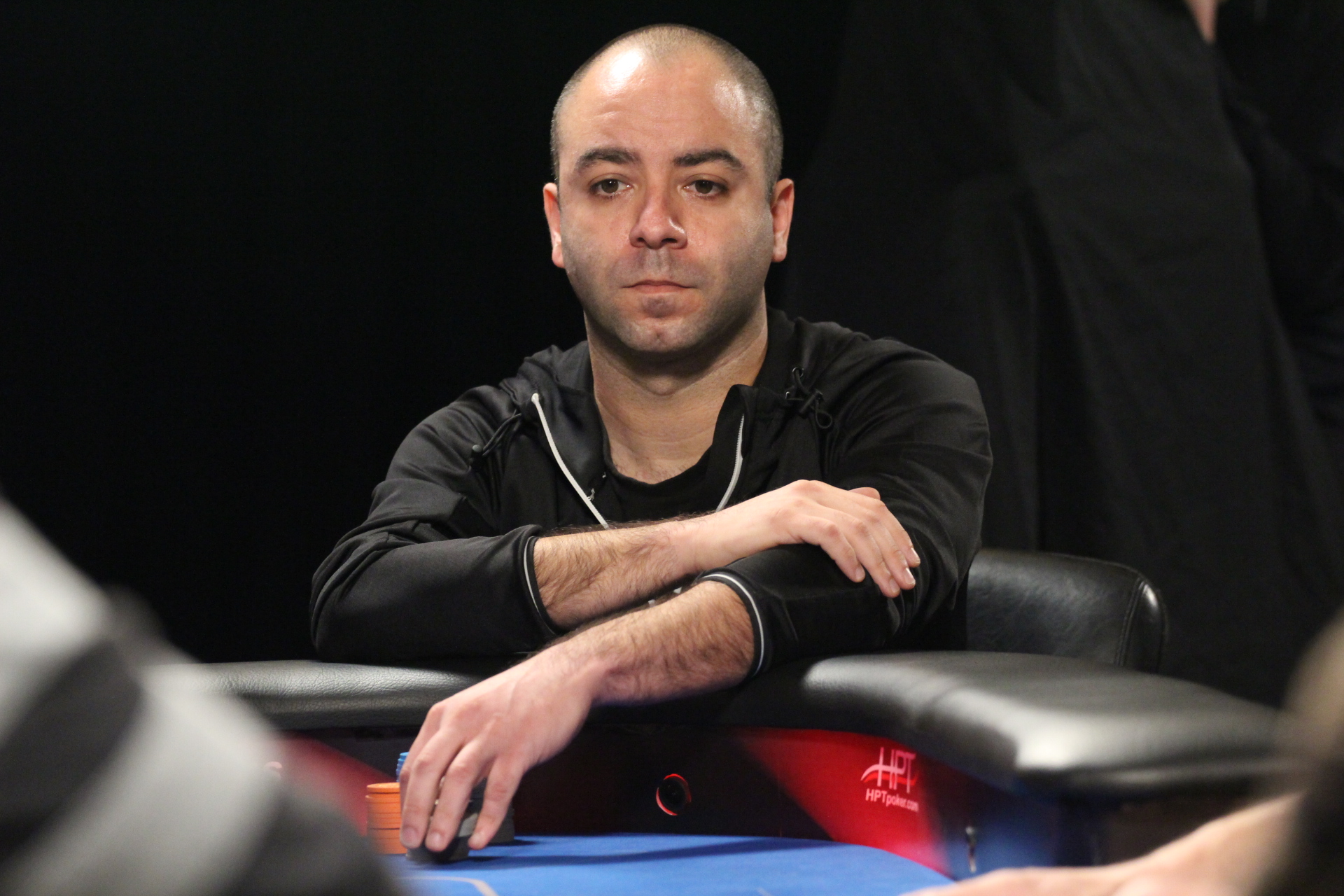 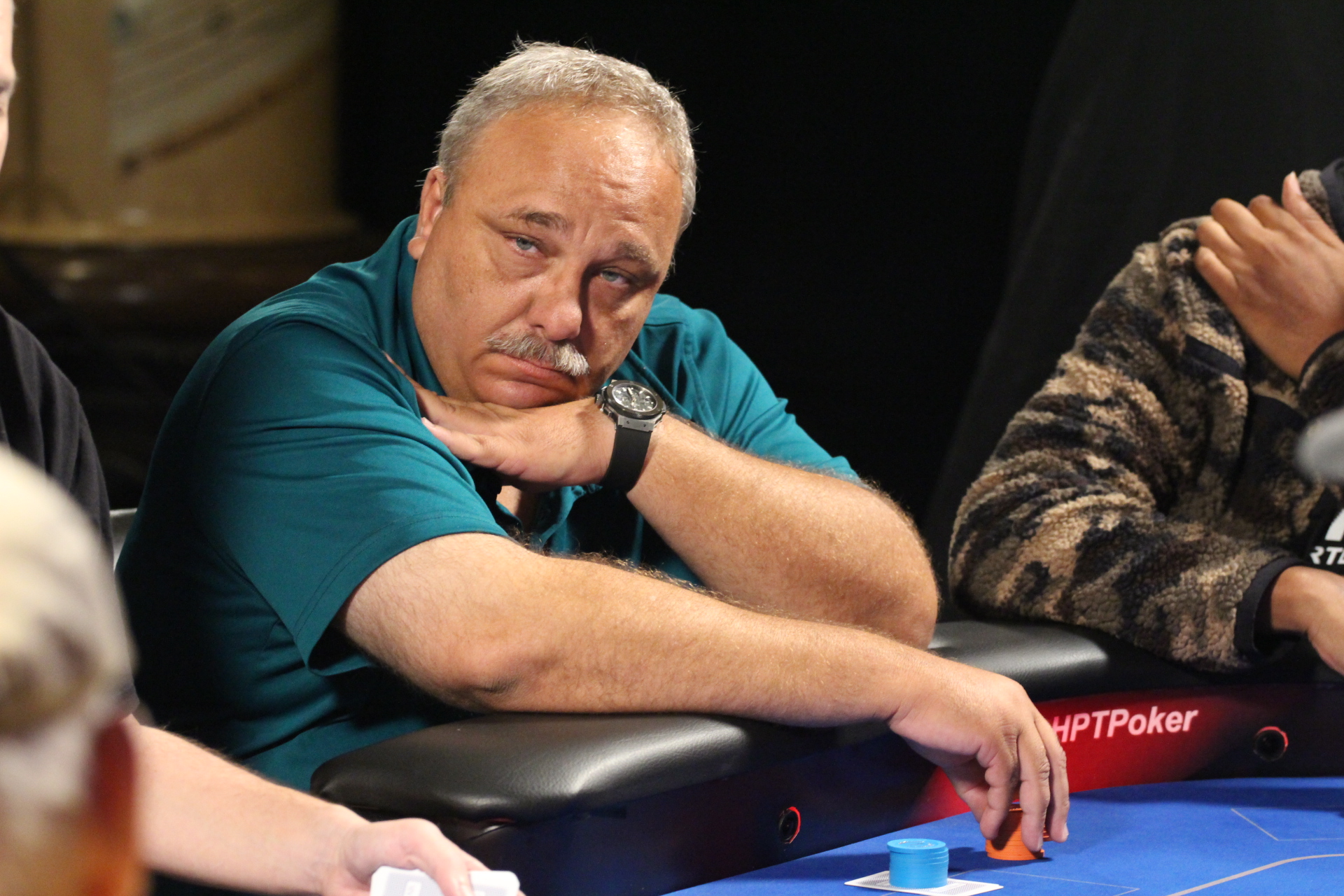 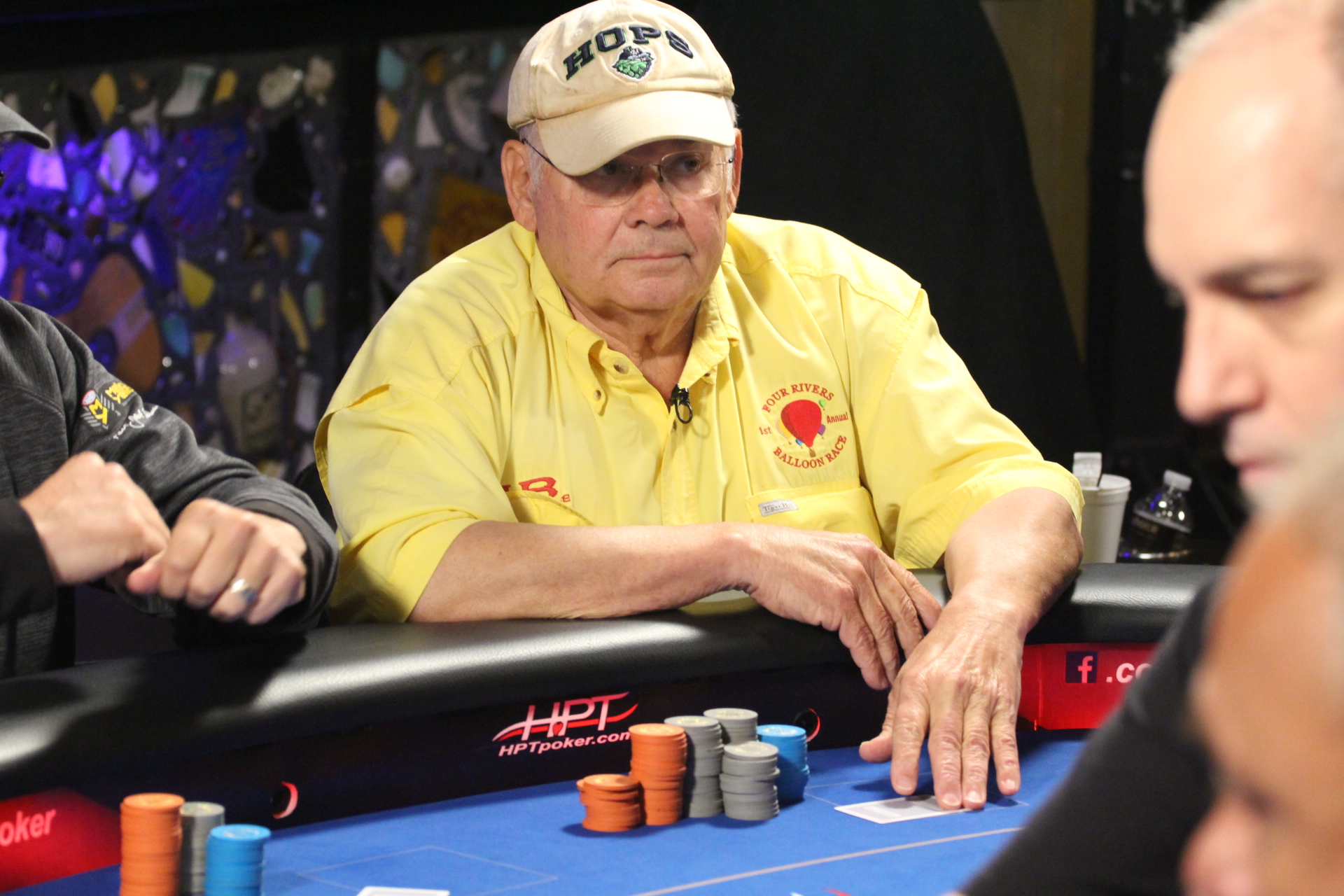 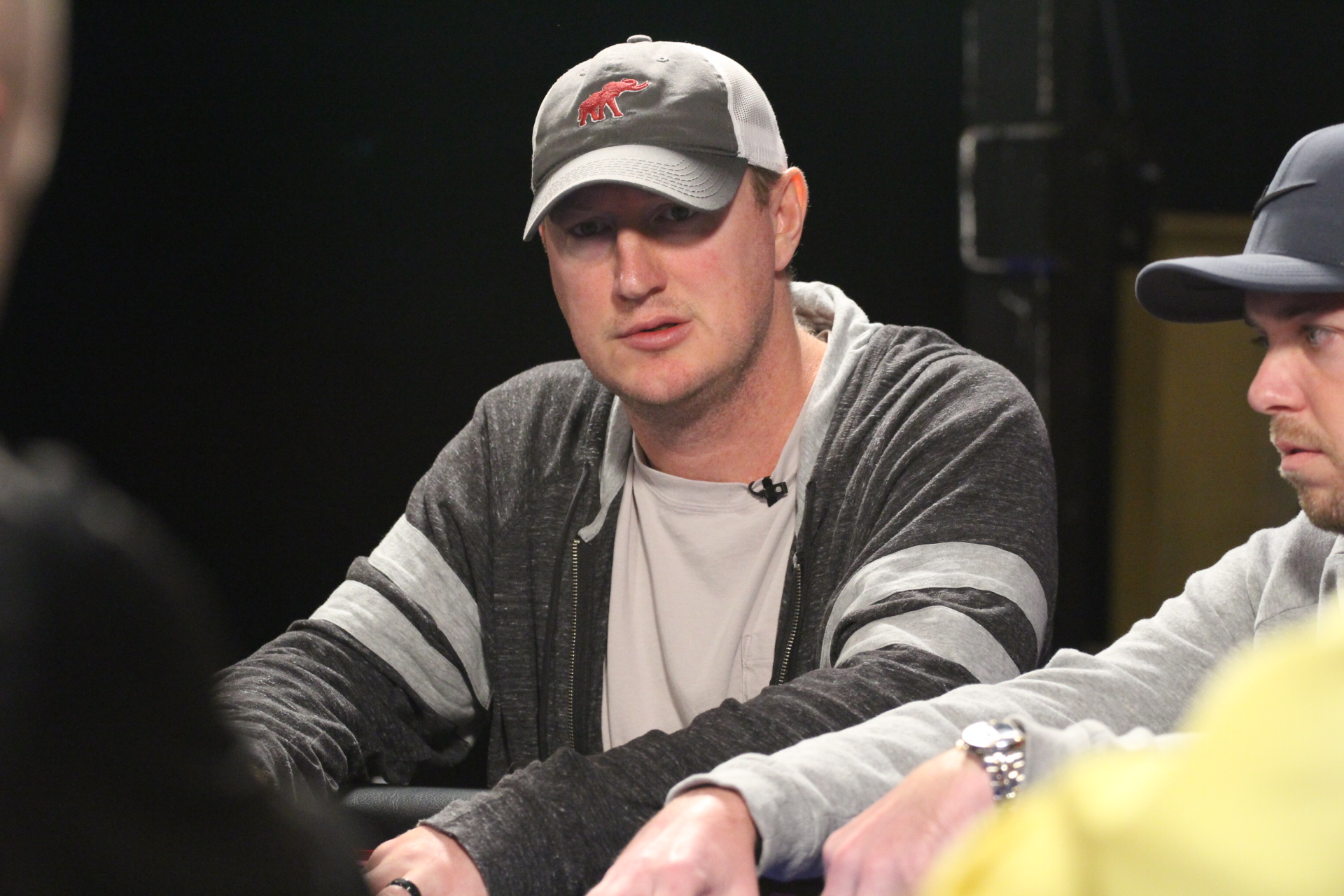 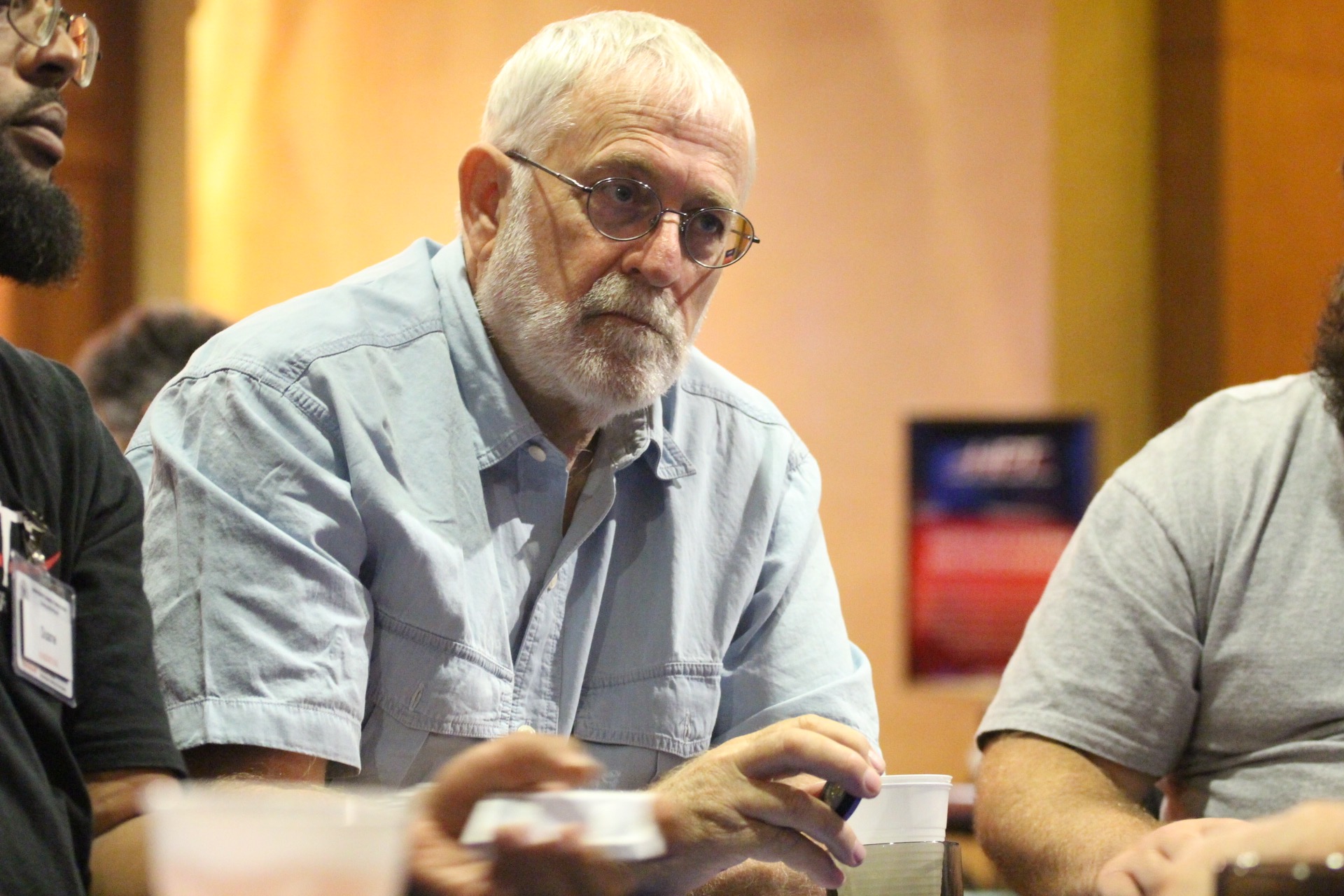 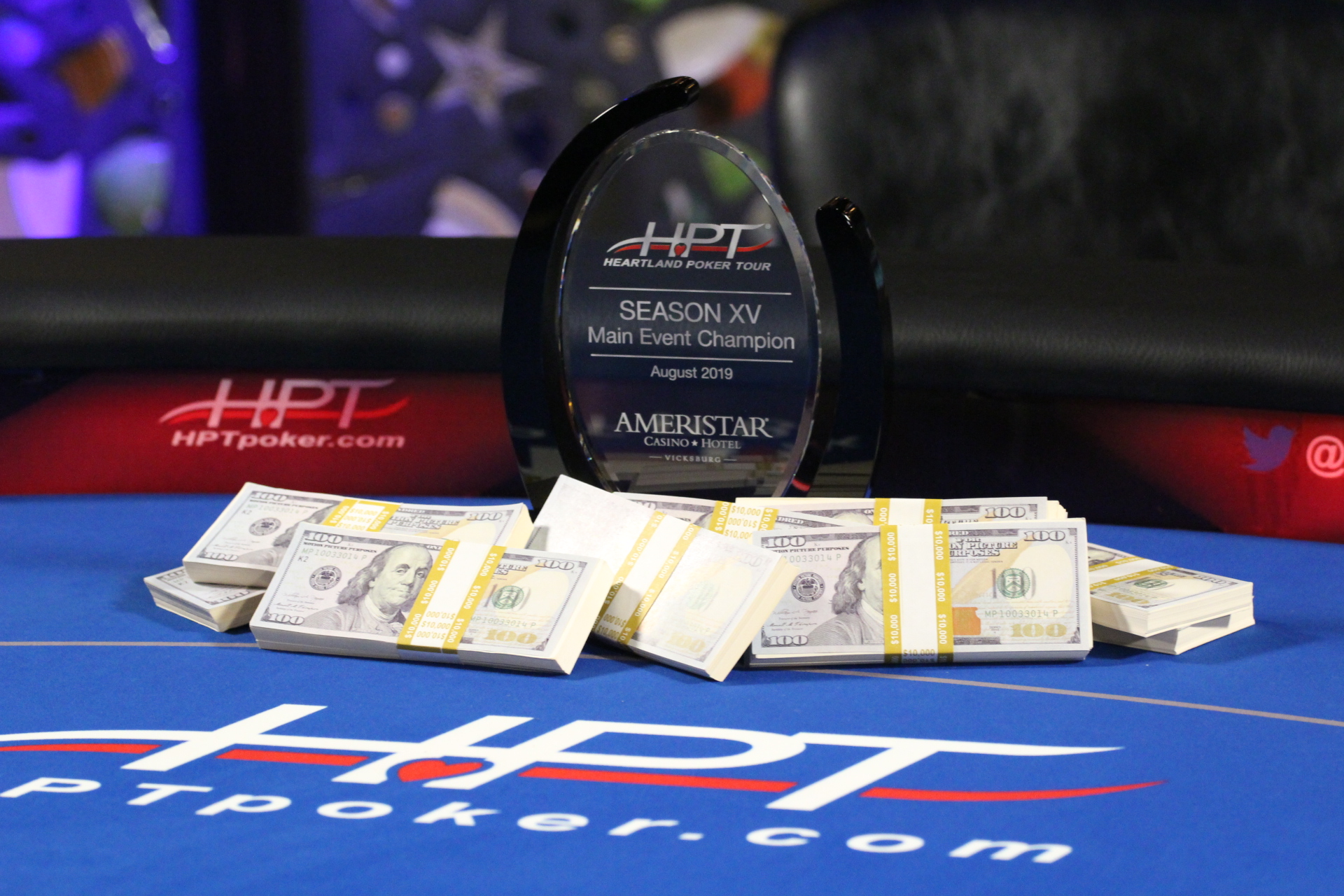 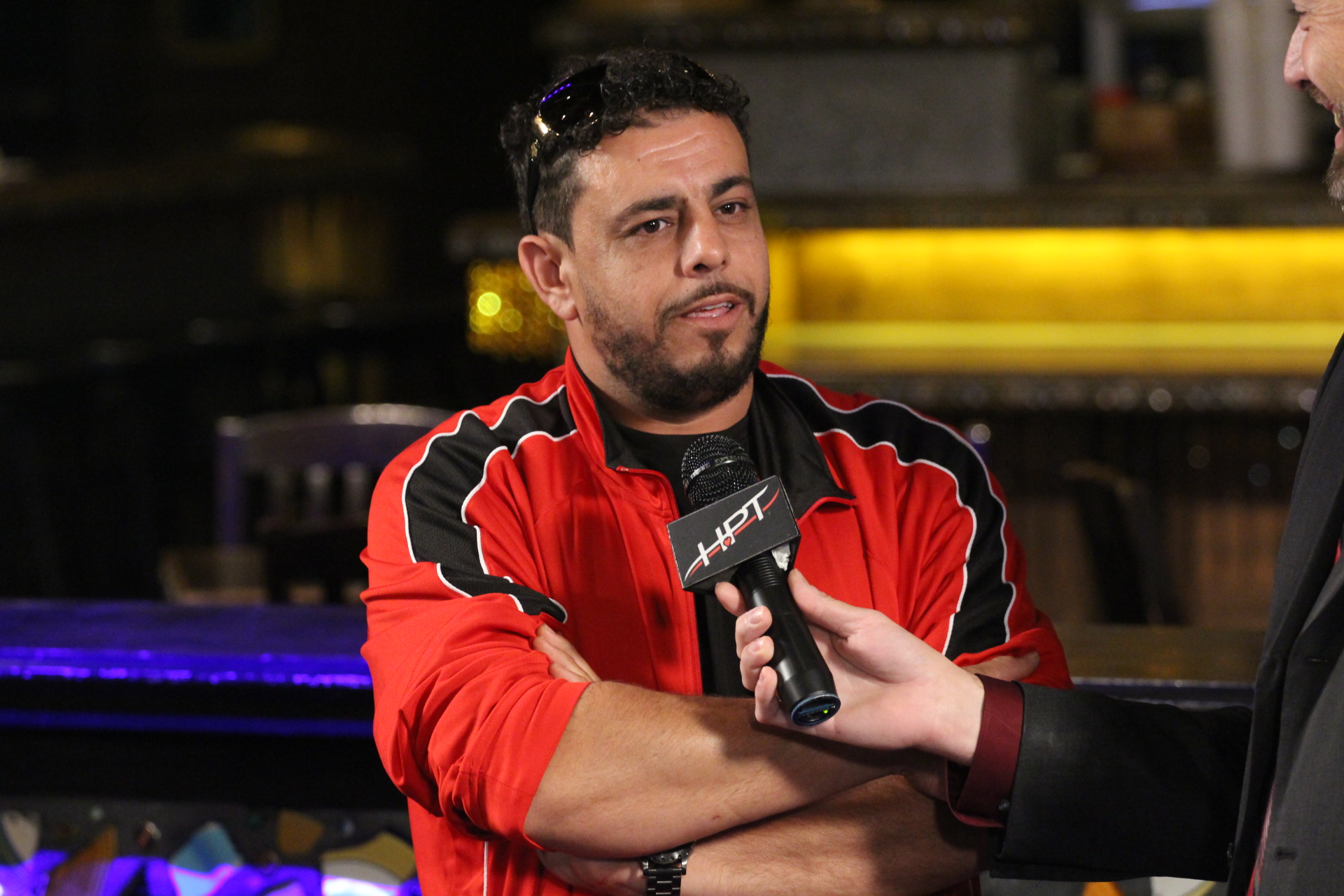 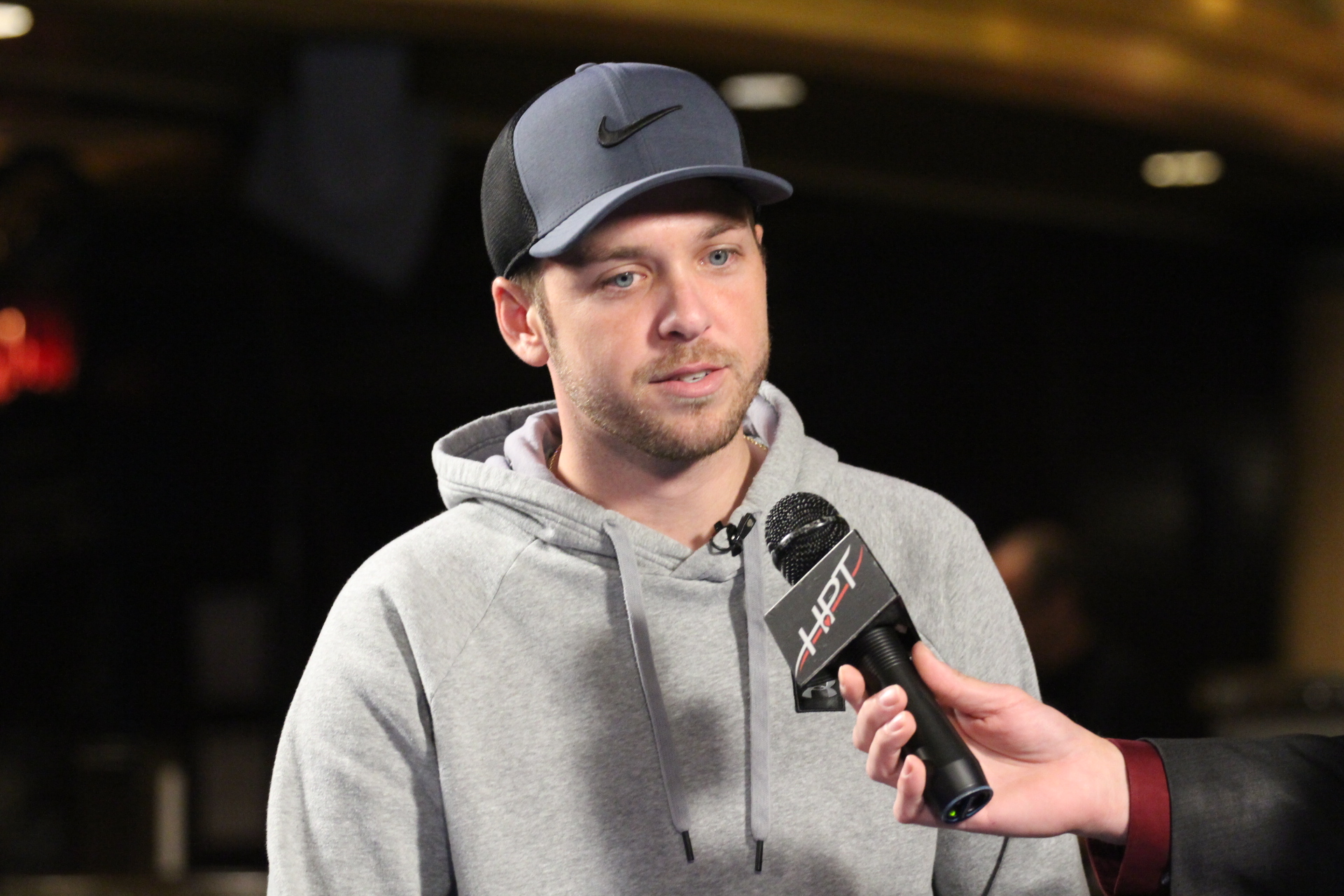 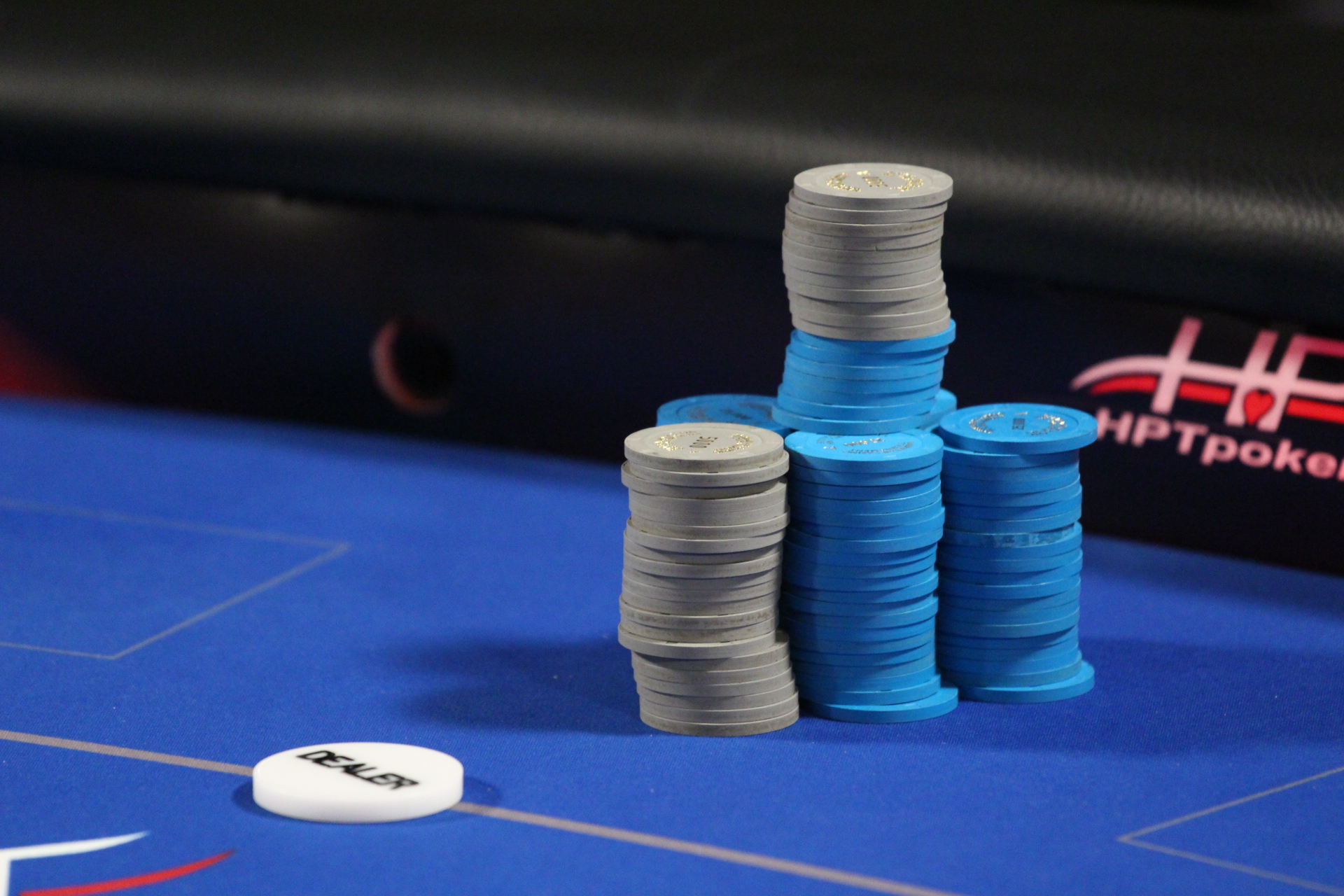 Saleh Goes Wire to Wire in Vicksburg for HPT Title

Yousef Saleh outlasted a field of 146 runners to become the champion of HPT Ameristar Vicksburg $1,100 Main Event, good for $36,895 and a $3,500 HPT Season XV Championship package. The vast majority of Saleh's $89,576 in Hendon Mob reported tournament earnings have been accrued all in 2019, and this latest bounty pushes him above the six-figure mark in lifetime earnings.

Saleh, who already picked up a mid-major title earlier in the year when he took down the RunGood Poker Series Tunica Main Event in March, kept his aggressive style of play on full display for the duration of the final table, constantly putting maximum pressure on his foes with his huge chip stack. It seemed like the few times that anyone would play back at Saleh, he would wake up with a monster, a plan that Saleh said he had in motion before the day even began.

"That was my plan; if you stay on top, you stay on top the whole way," Saleh told HPT's Tournament Director Jeremy Smith after his victory. "Everybody thinks I'm lucky; you need luck, I know that. I folded a lot of good hands, I played my spots where I had it."

Saleh, who went wire-to-wire as he held the chip lead for the entirety of the final table, had a premonition that he was going to win this tournament before he even arrived, "I've been saying this before I come here; my sister's wedding is Wednesday. If i win this, I'm going to the wedding. It's in Jordan, so, I might be on the airplane tomorrow." As for his newfound windfall, Saleh said simply, "Poker money stays poker money, I play tournaments all over; I played in the Main Event in Vegas, cashed in it for the first time. I was proud." Now Saleh has his first HPT Main Event title to add to the growing list of accolades in his poker career.

JW Carter's stay at the final table lasted exactly one hand, as his flopped two pair were no match for the flopped straight of Judge Leo Boothe, sending him home in ninth place. The defending HPT Ameristar Vicksburg Main Event champ BJ McBrayer ground a short stack for two hours, but never was able to gain any ground, and finally succumbed in eighth place when he lost a flip to Sley Sanchez.

Another flip would spell the end of Boothe's run in seventh place, as his ace-ten couldn't catch up to the pocket fives of Saleh, and Kip Jones followed Boothe out the door in sixth a short time later, when his ace-deuce was outkicked by the ace-nine of Shomari Williams. Sanchez fell victim to a bad beat one level later, when his pocket tens were bested by CT Hoffecker's ace-nine, when Hoffecker managed to make nines-full, and Sanchez was ousted one hand later.

Williams would be next to fall, his king-queen failing to improve against the ace-jack of Jaron Bailey. Bailey then took out Hoffecker one level later, leaving Bailey and Saleh separated by just a few big blinds at the start of heads up action. As had been the case for most of the day, however, Saleh turned up the heat and ground Bailey down to just under twelve big blinds before the final hand of the tournament commenced.

Bailey found himself all in and at risk with queen-three with a queen-king-five-ace board on the felt, but Saleh, as had been the case the majority of the day, had the best of it with his king-four. The ten of clubs on the river was a brick for Bailey, and Saleh secured the victory.

"On the first day, we said we were gonna be together at the final table, and here we are!" Saleh told Bailey moments after the river fell to seal Saleh's victory, and the two shared a handshake and were in good spirits after a hard-fought heads up battle.

Ameristar Casino Hotel Vicksburg is the largest dockside casino in central Mississippi – and surely the most exciting. With its dramatically beautiful views of the Mississippi River, its 149 newly renovated hotel rooms and some of the best dining and entertainment all around in the Delta.

Besides the features, restaurants and amenities detailed on this site, Ameristar Casino Hotel Vicksburg offers free parking and courtesy shuttle service between the hotel and casino. Complimentary valet parking is available at the casino.

Players interested in making a reservation at this rate can use code HPTAVB at vicskburg.ameristar.com or by calling 601-638-1000.