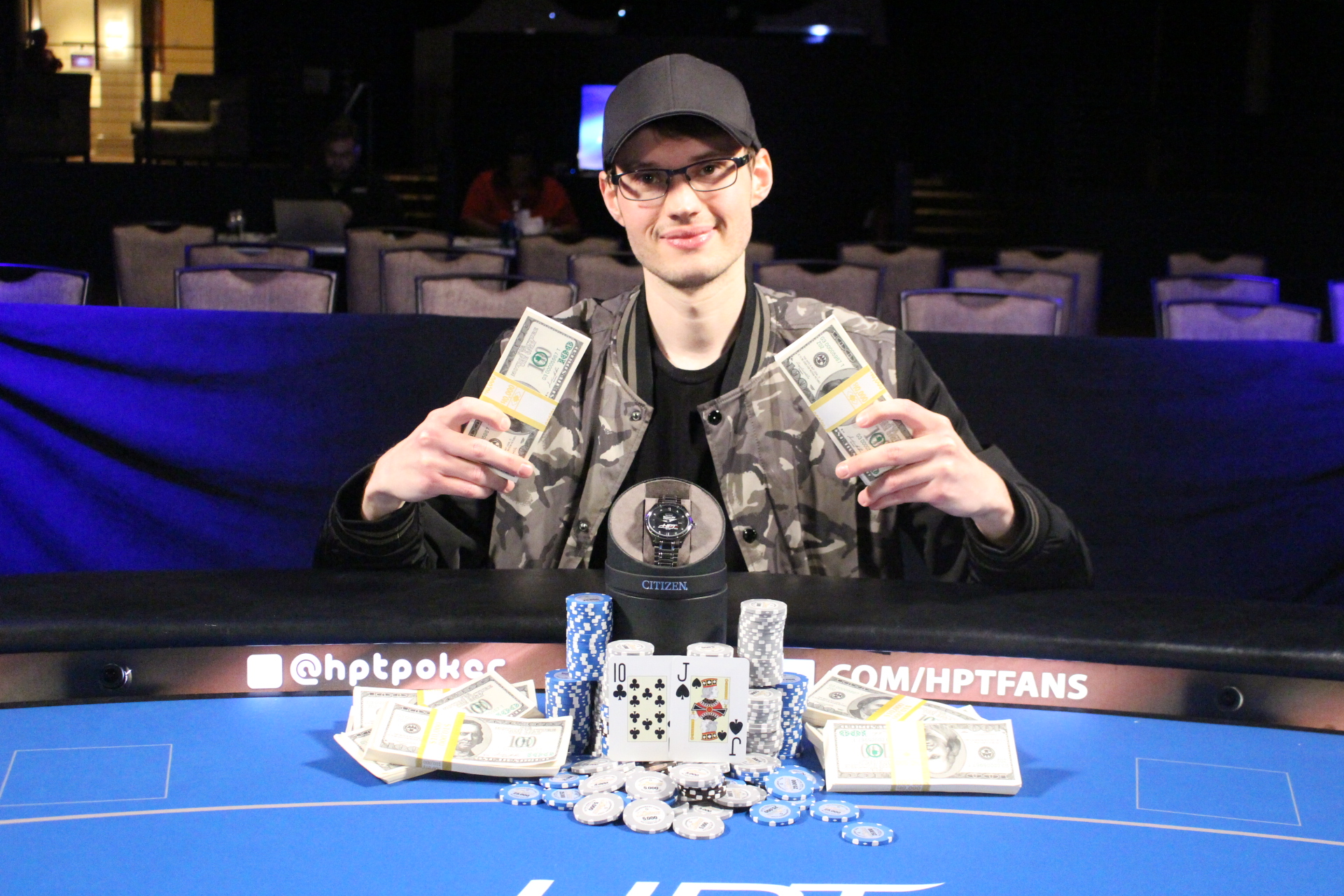 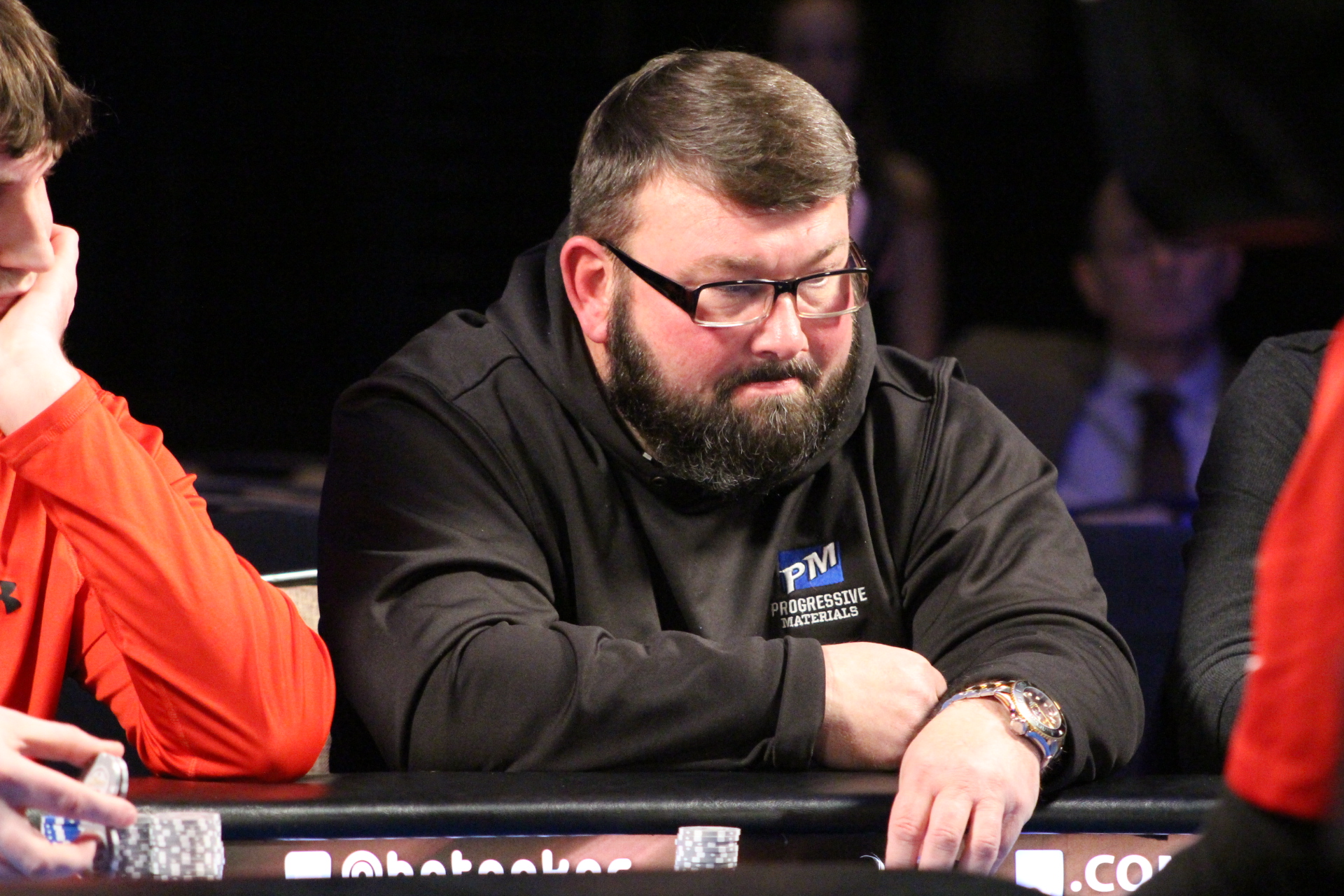 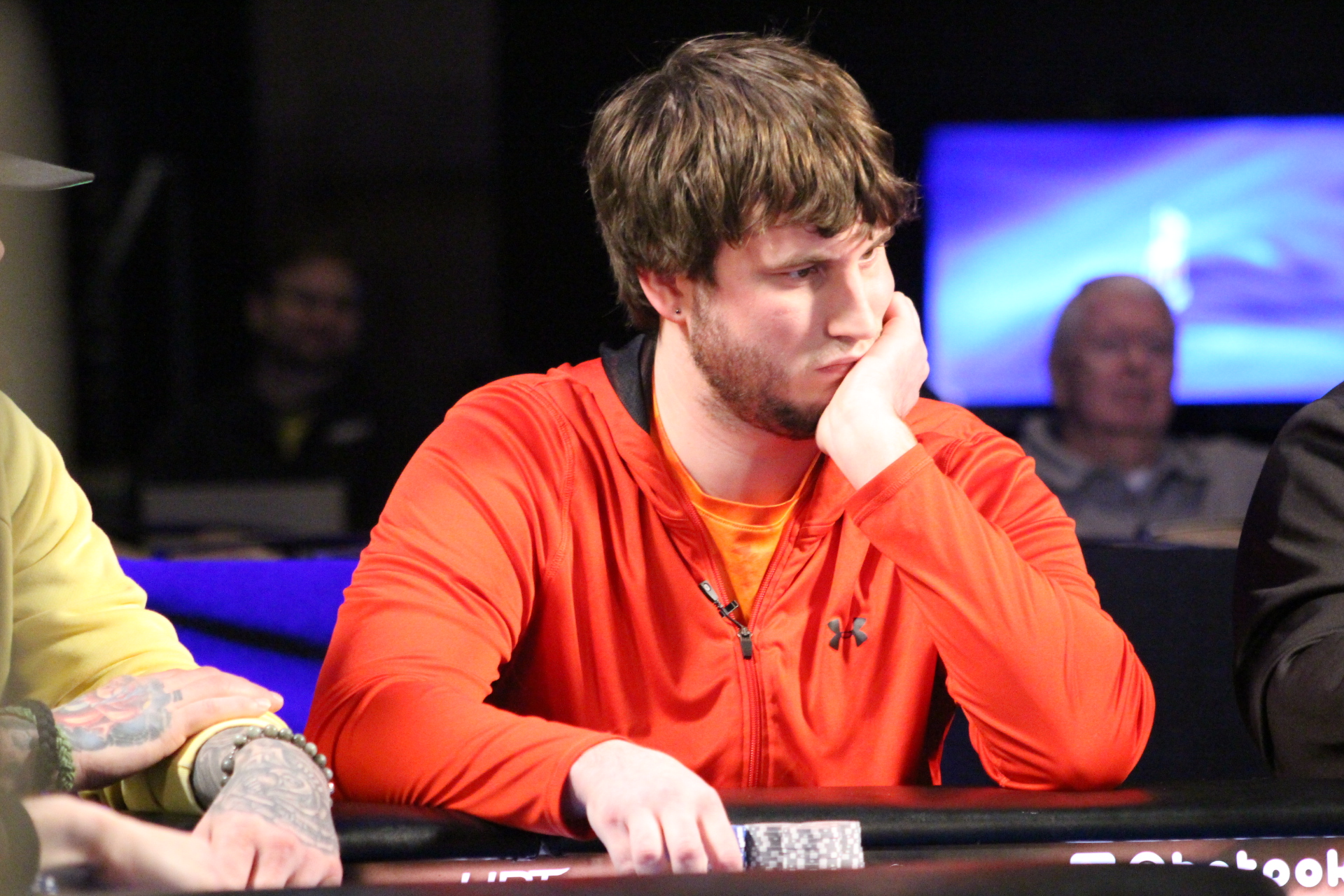 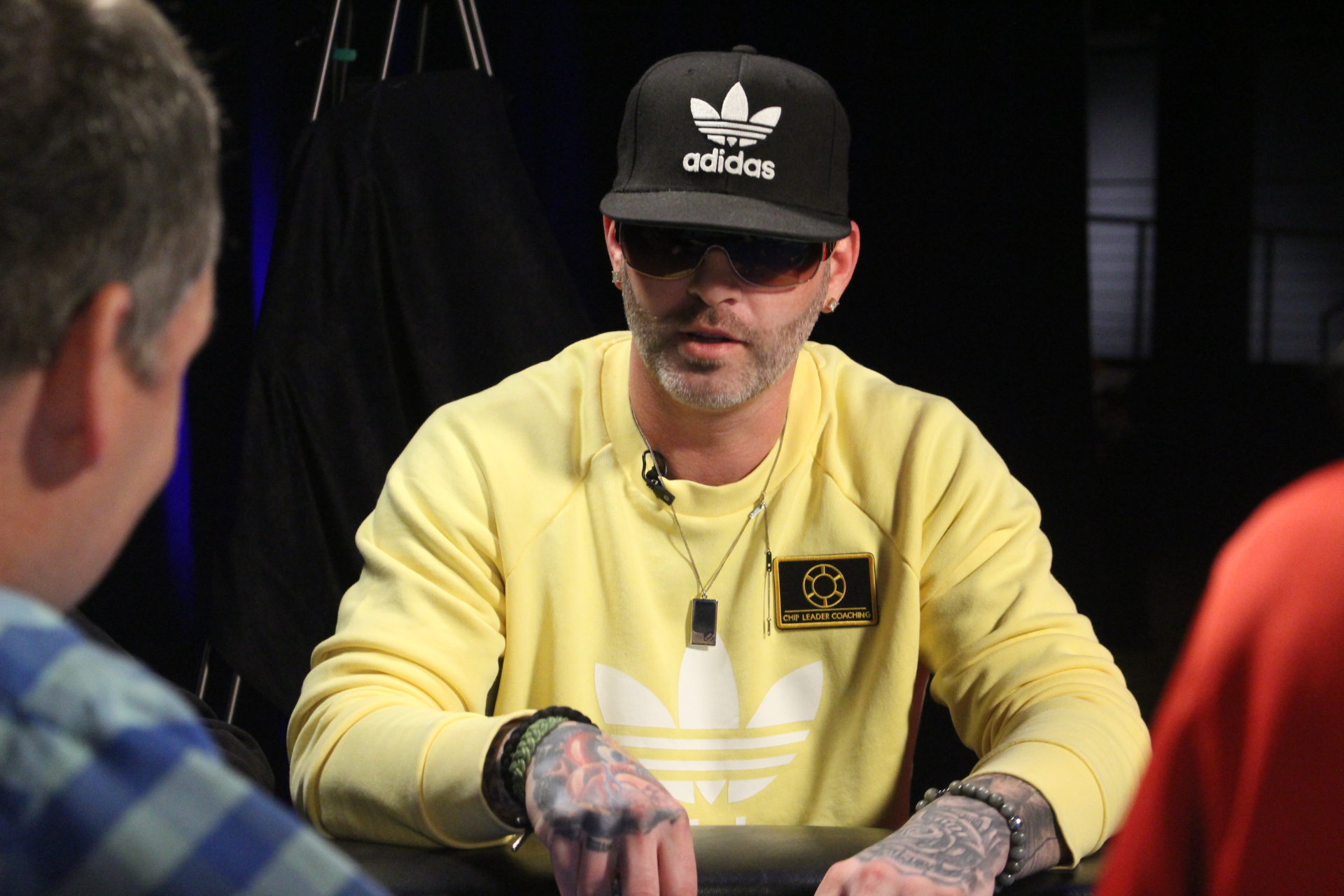 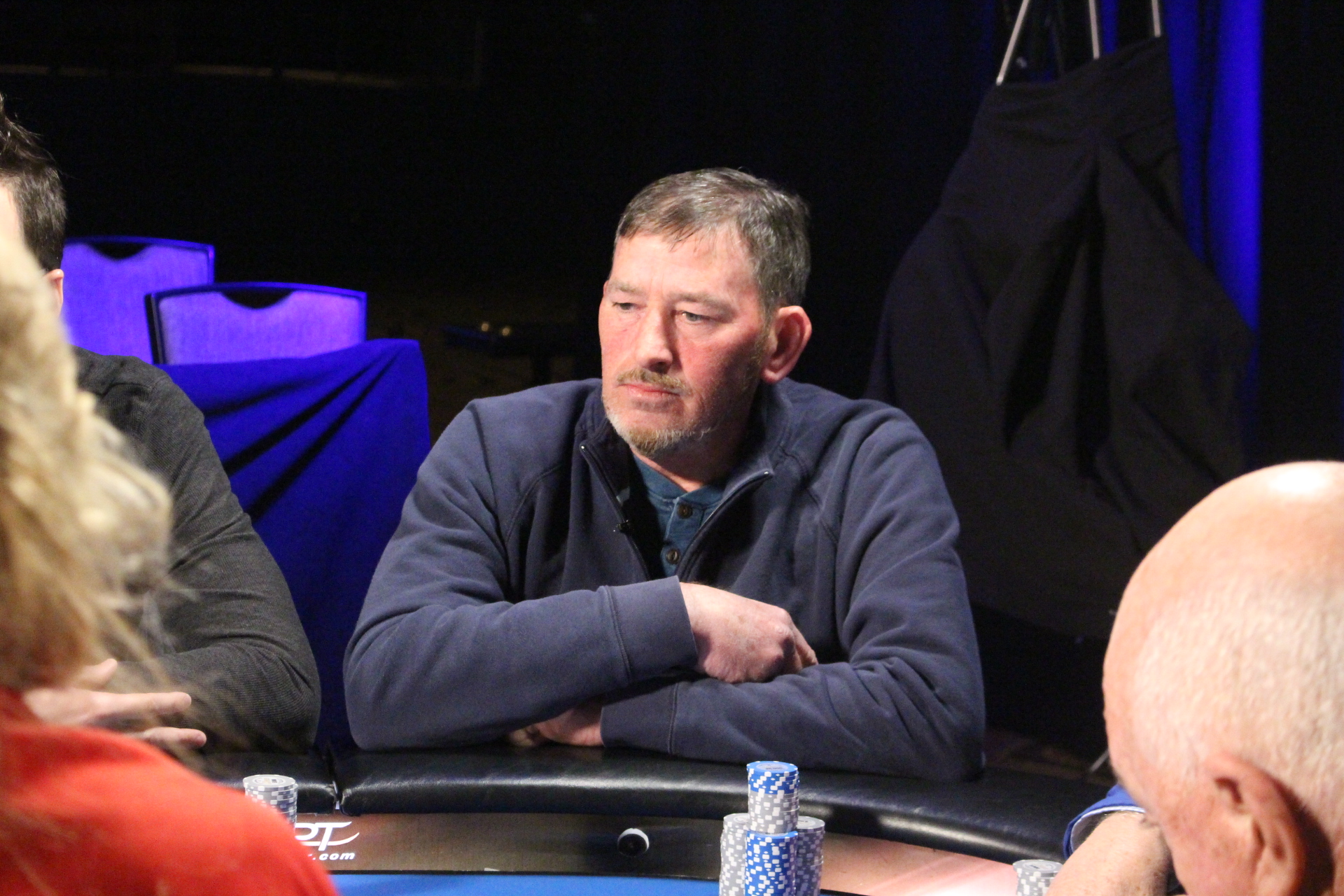 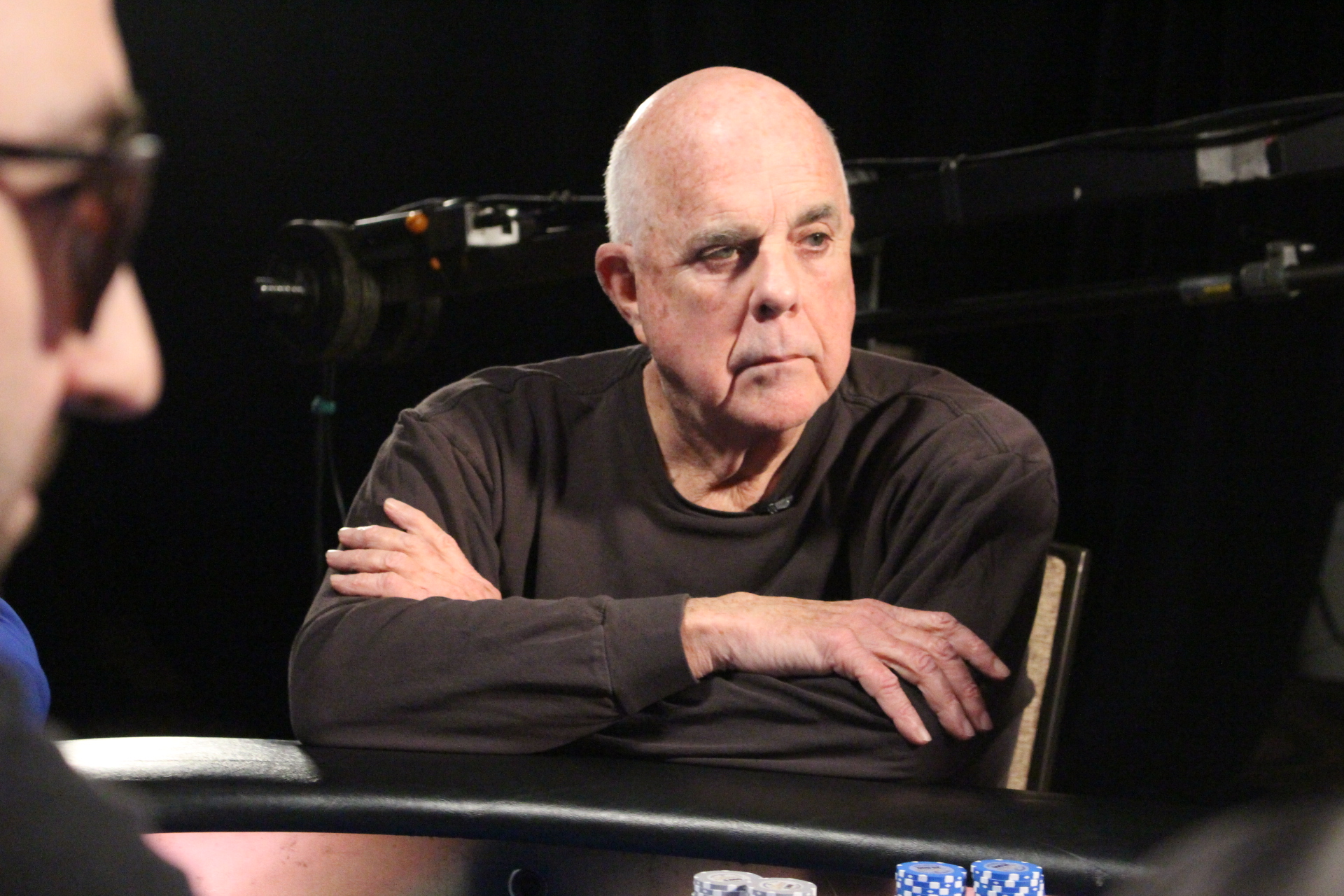 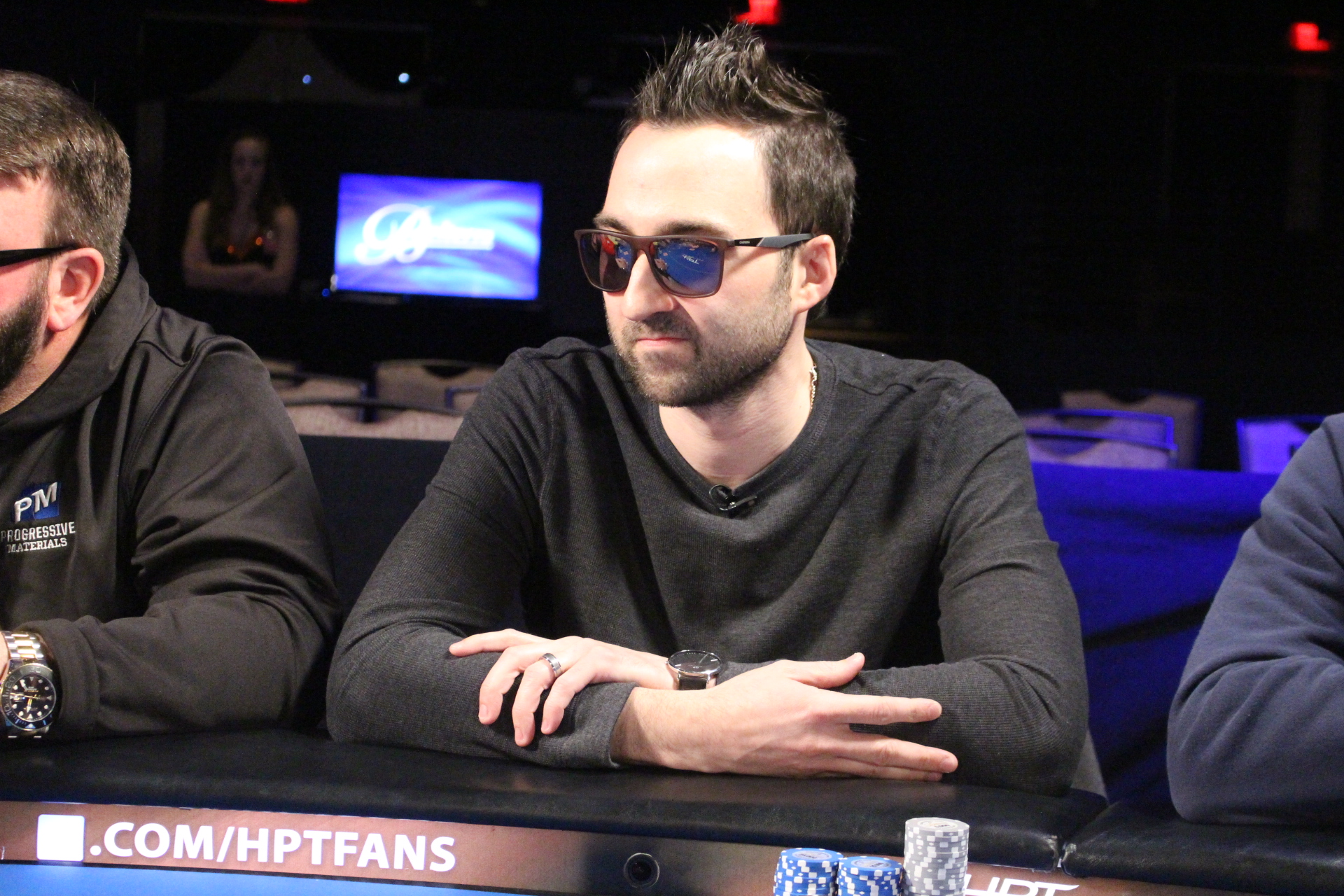 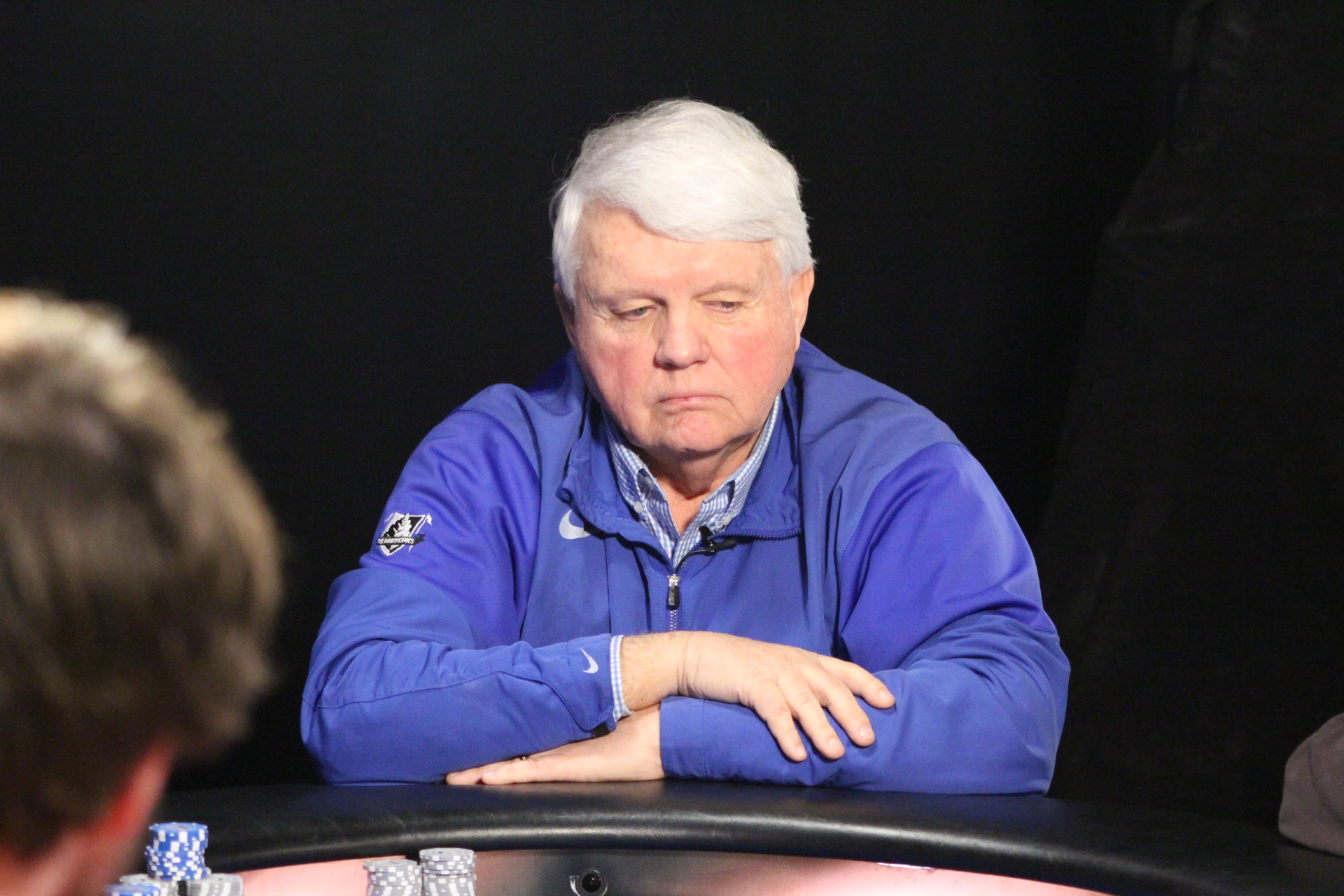 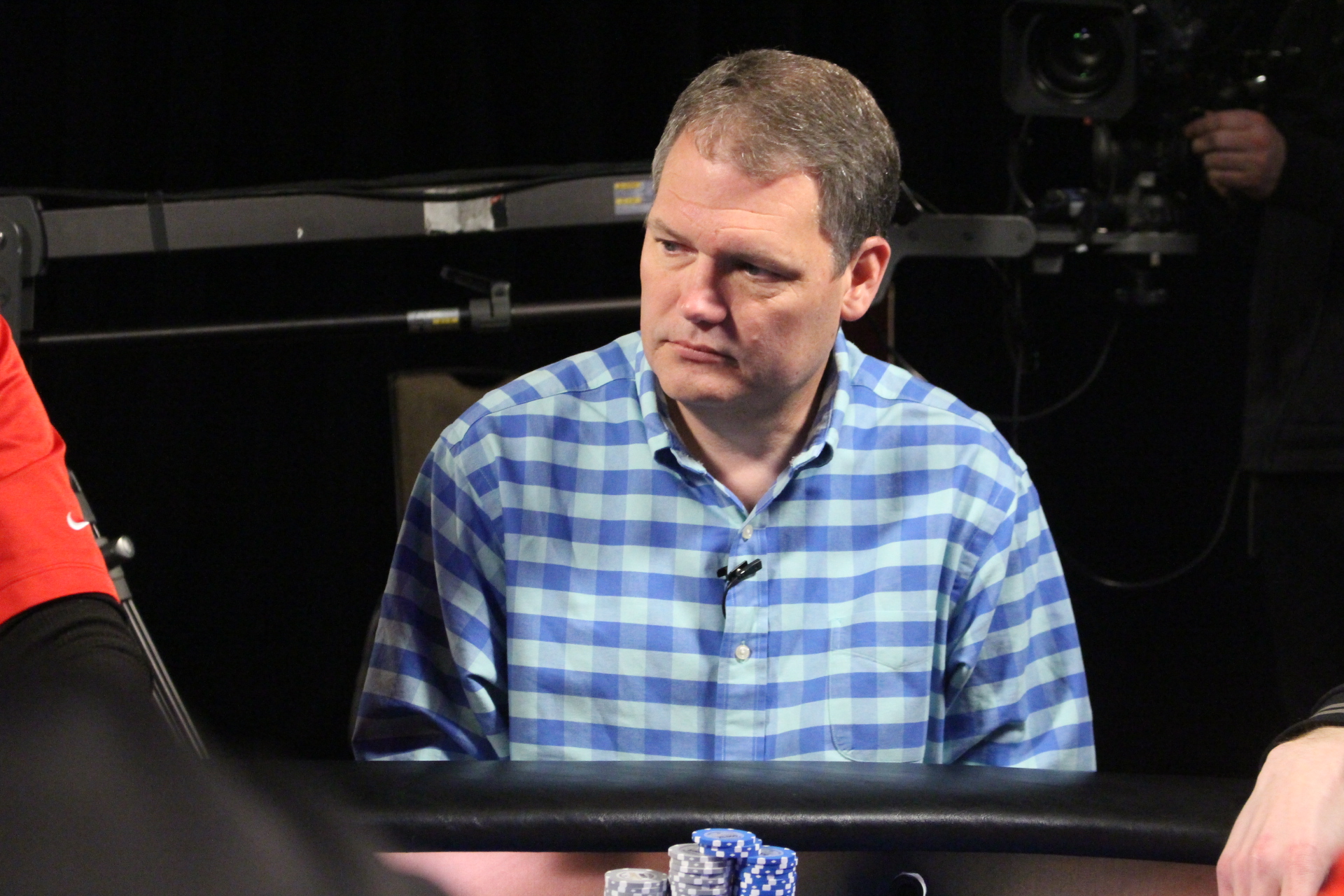 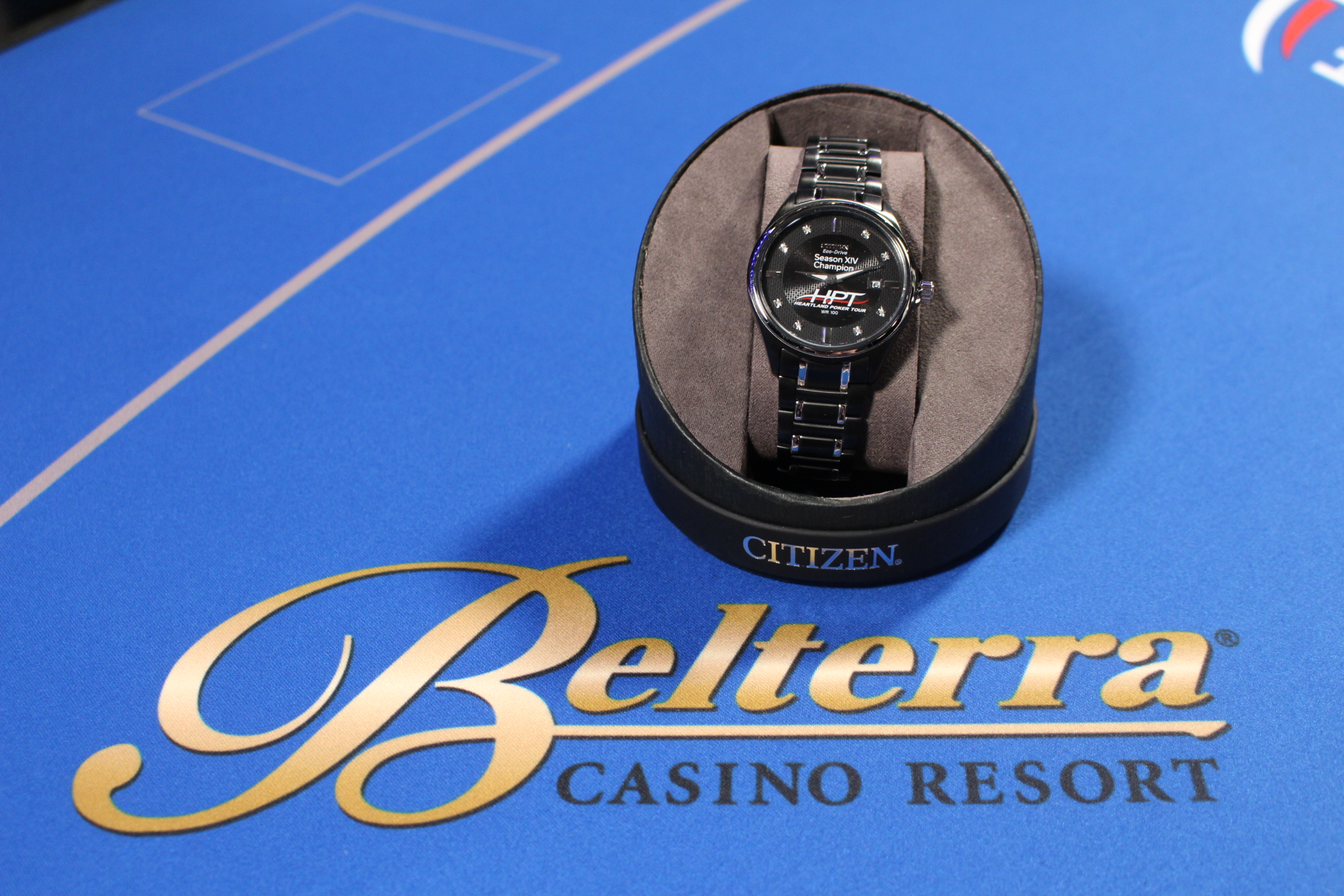 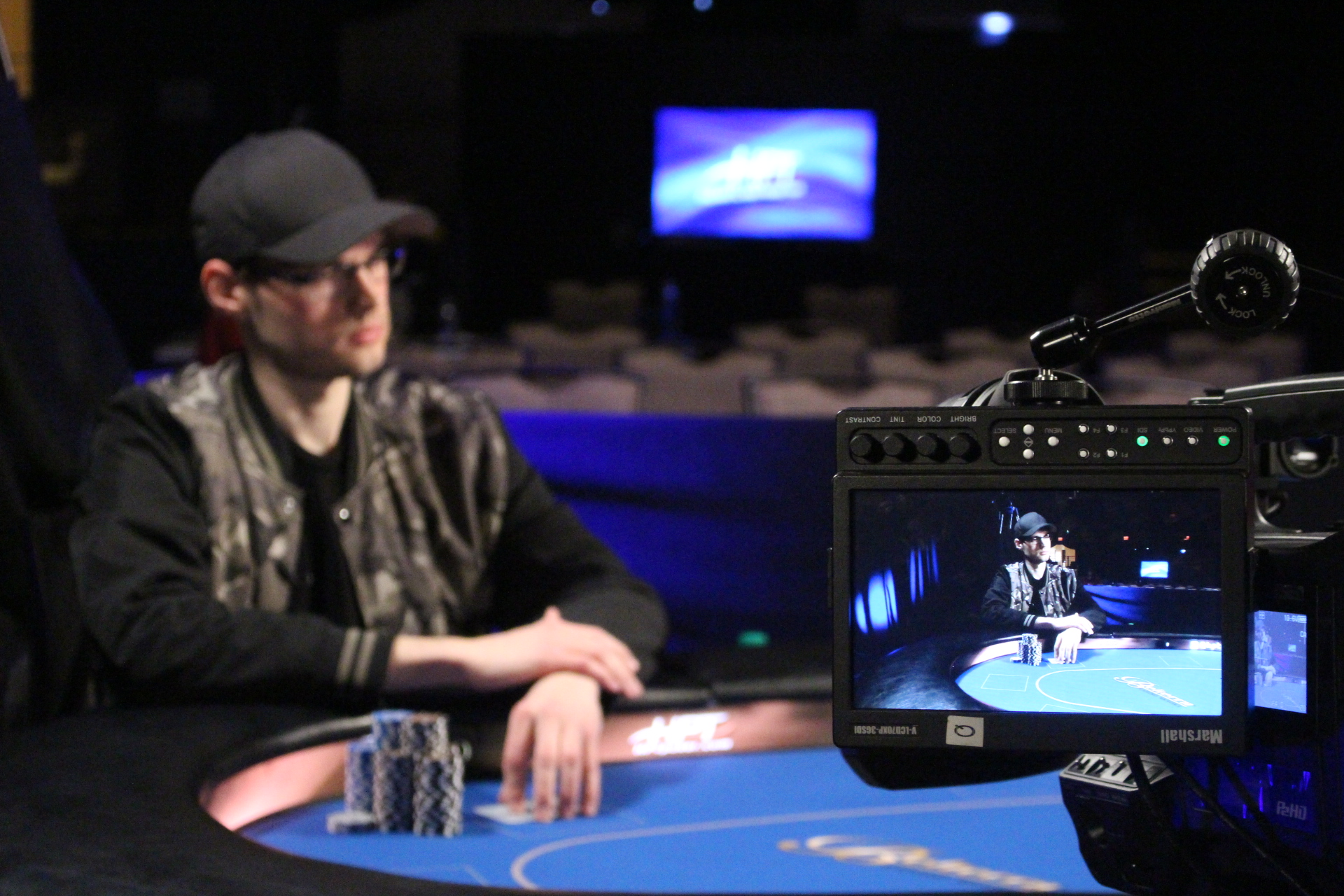 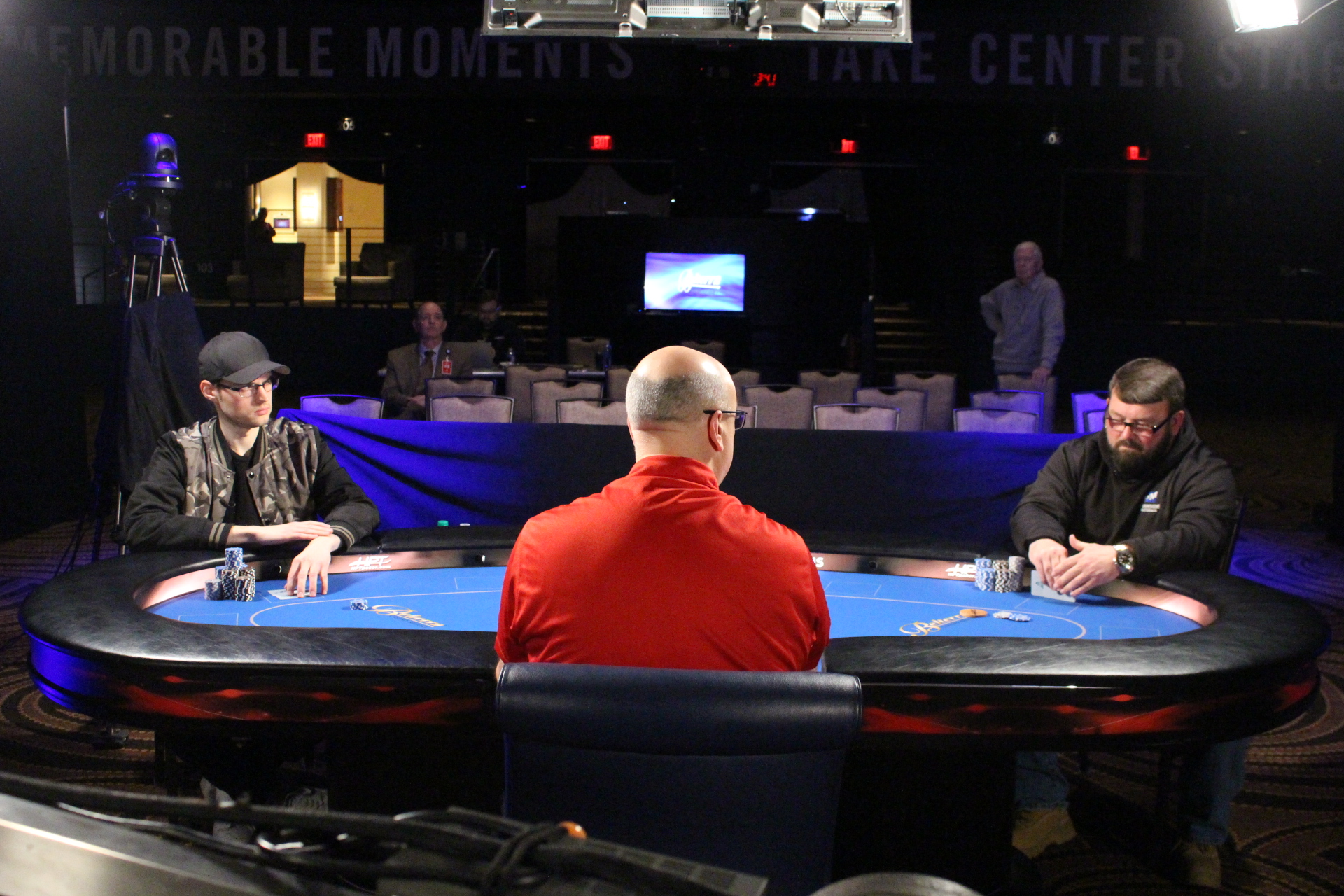 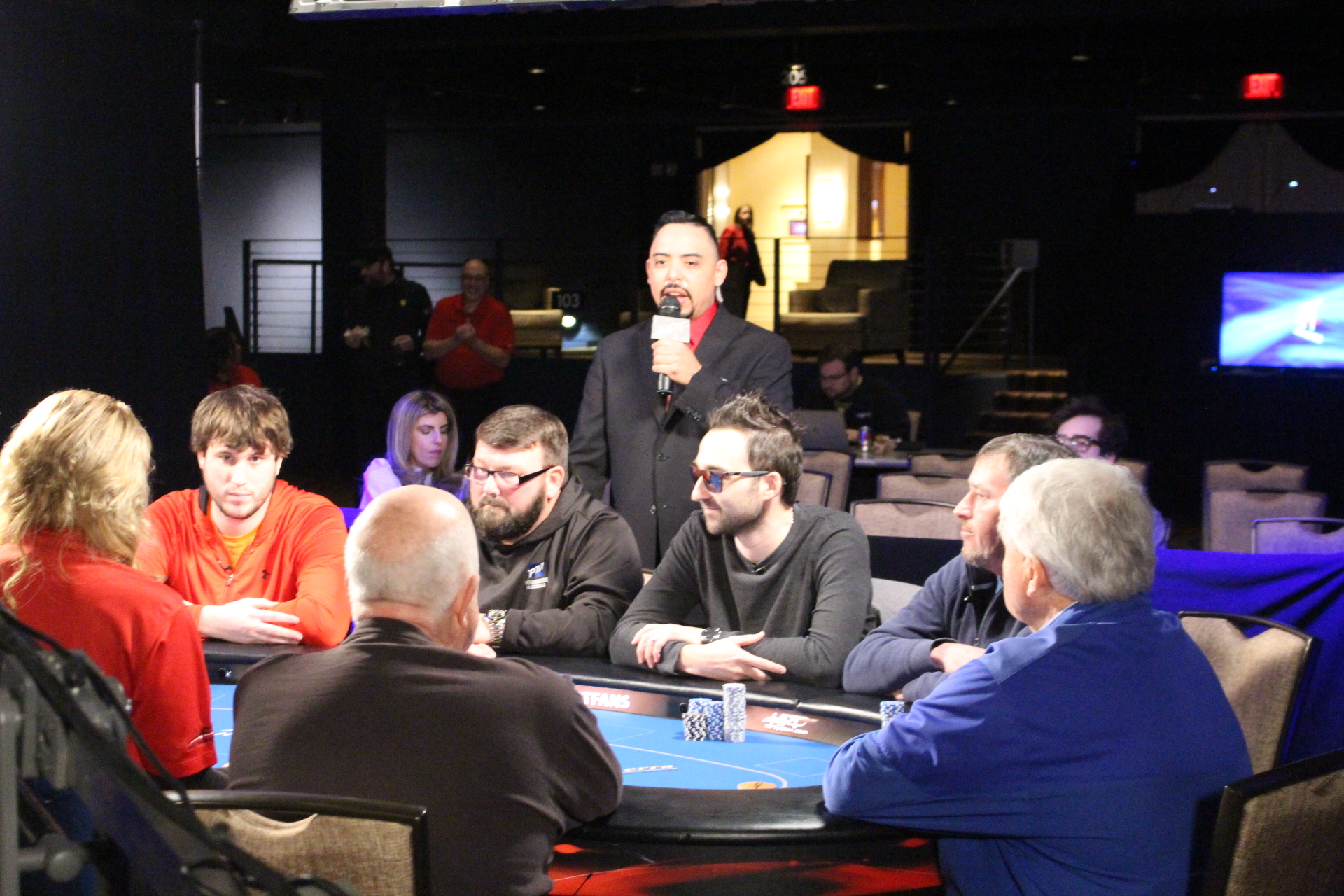 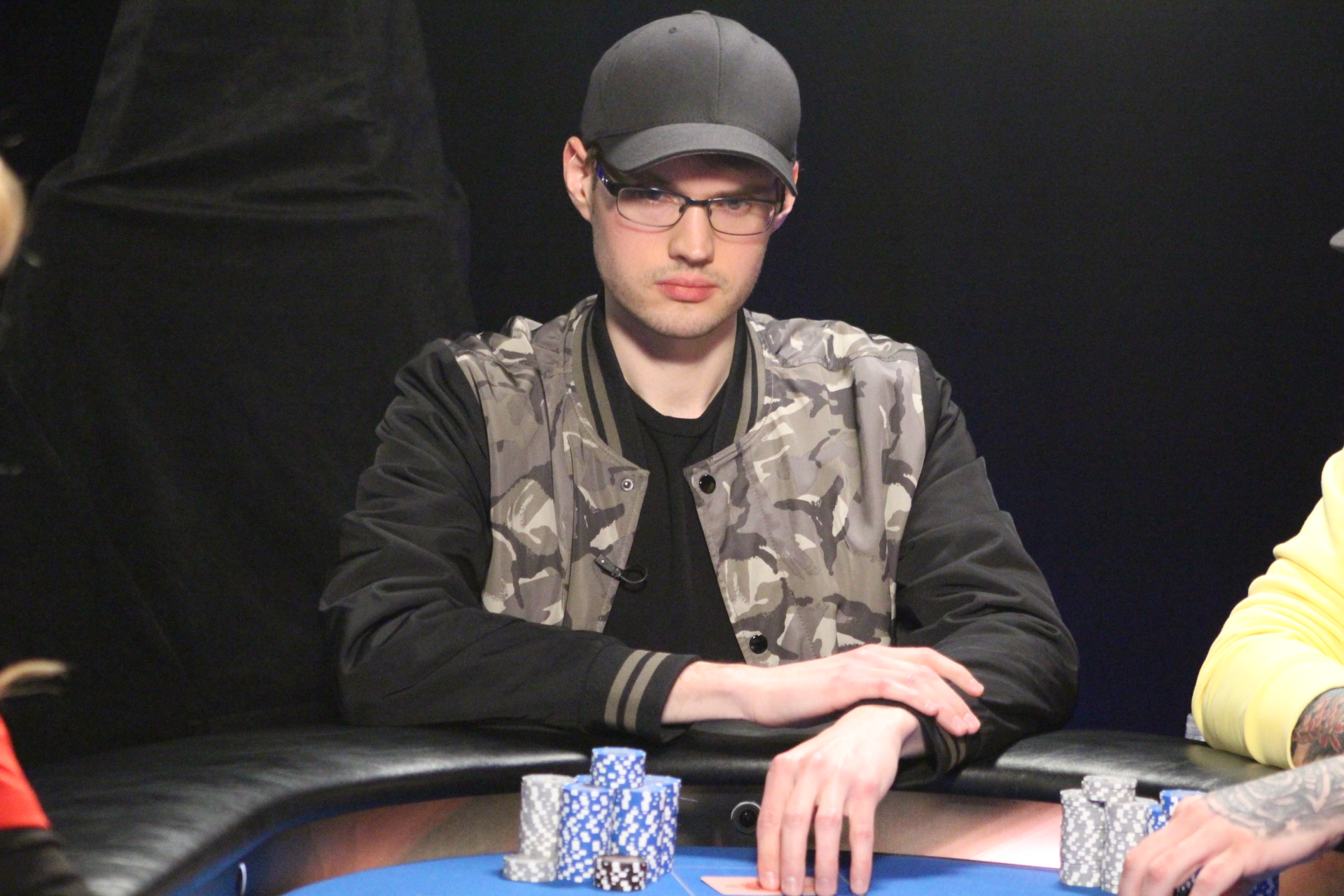 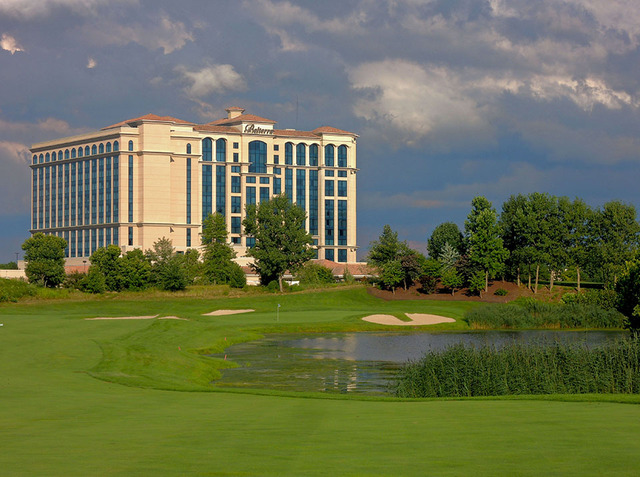 Florence, Indiana (March 21, 2018) – Minnesota poker pro Aaron Johnson has been racking up tournament cashes left and right since he first entered the live poker scene almost a decade ago. On Monday, he got his first major victory by topping a field of 394 entries at Belterra Casino Resort to capture the Heartland Poker Tour (HPT) title. For the win, Johnson collects $86,189, the custom Citizen Eco-Drive watch, and a $3,500 package to play in the year-end championship event.

“This is the biggest win of my career. I haven’t had a signature win,” said the new champ. “Taking down a big event with a tough field is great.”

From the start of the day, it seemed that nothing would get in the way of Johnson’s quest for the win. He started the day second in chips and seemed to have his way with the table in every key pot he entered. Johnson eliminated four of his eight opponents single-handedly.

Jody Maddox was his final victim. On the last hand of the tournament, the two got all the chips in the middle with Maddox holding jack-seven for top pair on a jack-ten-deuce flop. Johnson’s jack-ten was good for top two pair and the hand held.

“I was really focused and trying to keep it low variance and pick my spots carefully,” Johnson said. “HPT is a good mix of pro players and recreational players.”

Maddox, a commercial roof inspector, was thrilled with the runner-up finish. The New Castle, Kentucky man earned $53,213 for second place. His previous total career earnings were close to $15,000.

Much like Maddox, Louisville, Kentucky’s Jordan Miller more than doubled his career earnings at the HPT final table. The local poker dealer began the day with one of the smaller stacks at the table but he managed to play it to a third-place finish, good for a $35,413 payday.

This was HPT’s eight visit to Belterra. Over the years, the tour has awarded more than $3 million in prize pool money at the Southern Indiana resort. Several notables were spotted in the field throughout the weekend, including Greg “Fossilman” Raymer, Keven “Stamdog” Stammen, and Craig “The Legend” Casino.

Another accomplished pro, Robert Hankins, was making his first appearance under the bright lights of an HPT final table Monday. Hankins has earned nine WSOP rings and accumulated over $1 million in earnings on the felt over his career. The Nashville, Tennessee native looked poised and ready to make a run at his first HPT title early but eventually fell just short, being sent to the rail in fourth place with $24,545.

Georgetown, Kentucky’s George Lusby was eliminated by Johnson midway through the day when his ace-queen failed to outdraw the eventual champ’s pocket kings. Lusby, a retired firefighter, went out in fifth place to the tune of $18,550.

Neal Harding had one of the larger stacks at the table to start the day. The Louisville man made it no secret that he was going to play aggressively. Harding entered pots early and often. Eventually he found himself short-stacked and lost the last of his chips to Maddox in a three-way pot. Harding collected $14,427 for sixth place.

The player at the table with the most previous HPT success was Troy, Michigan’s Nick Davidson. Davidson won an HPT Main Event in 2016 and has cashed with the tour a total of nine times. Unfortunately for him, another victory wasn’t in the cards on Monday. Davidson, a dentist by trade, was knocked out in seventh place for $11,992.

David Short, from McCordsville, managed to play his way into the tournament on a $410 investment after winning his seat through a qualifier earlier in the week. He parlayed that amount to an eighth-place finish, good for $9,931.

Real Estate investor Charlie Dawson had a short day. The Owensboro, Kentucky man was the first player to be eliminated when he went all-in with a straight draw that failed to hit. Dawson earned $8,394 for ninth place.

The next HPT series is already underway just outside of Pittsburgh with an $1,100 Main Event scheduled for this weekend. After that, the nationally-televised tour makes its way back to Las Vegas for the first time since 2014. All of the details are available at HPTpoker.com.