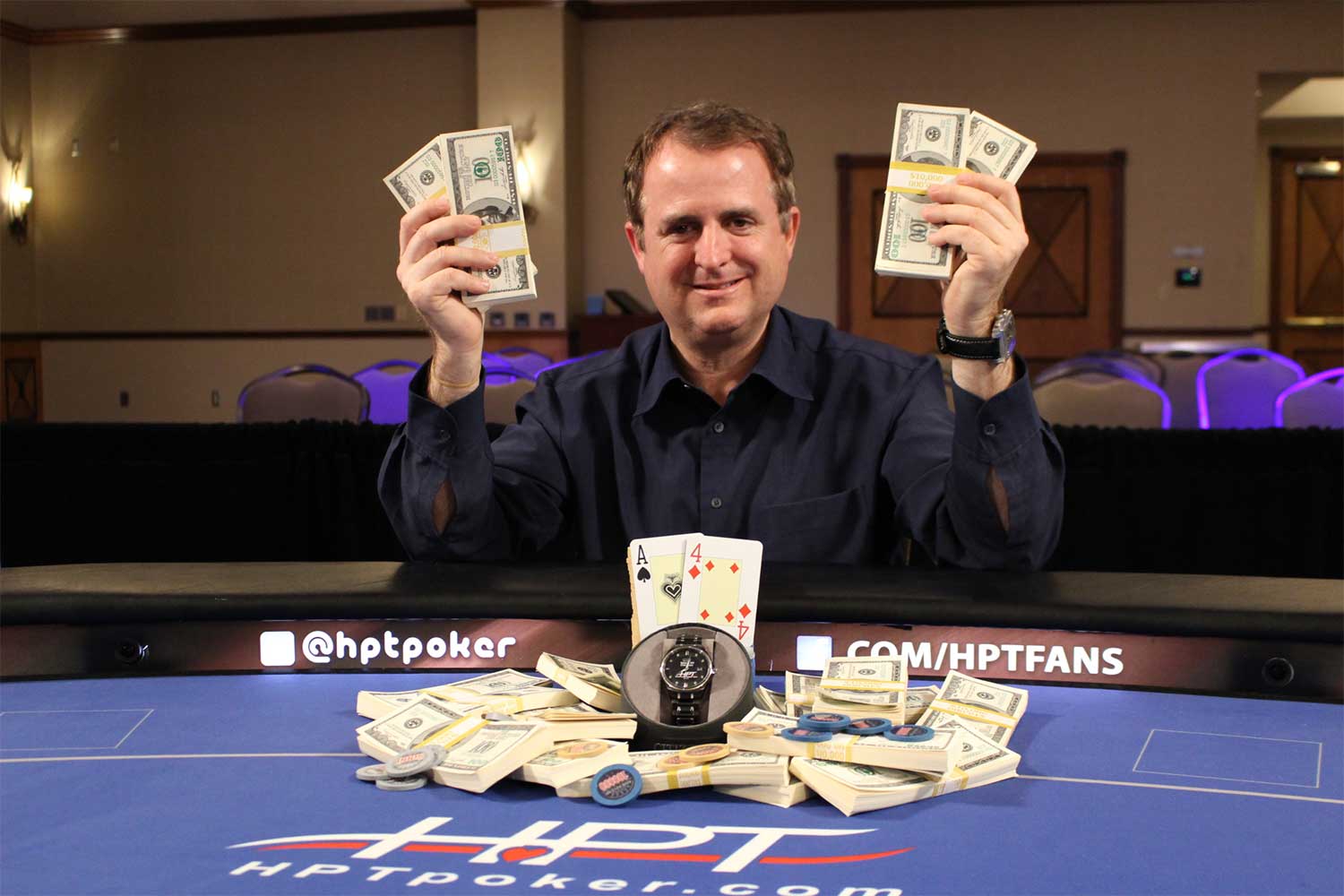 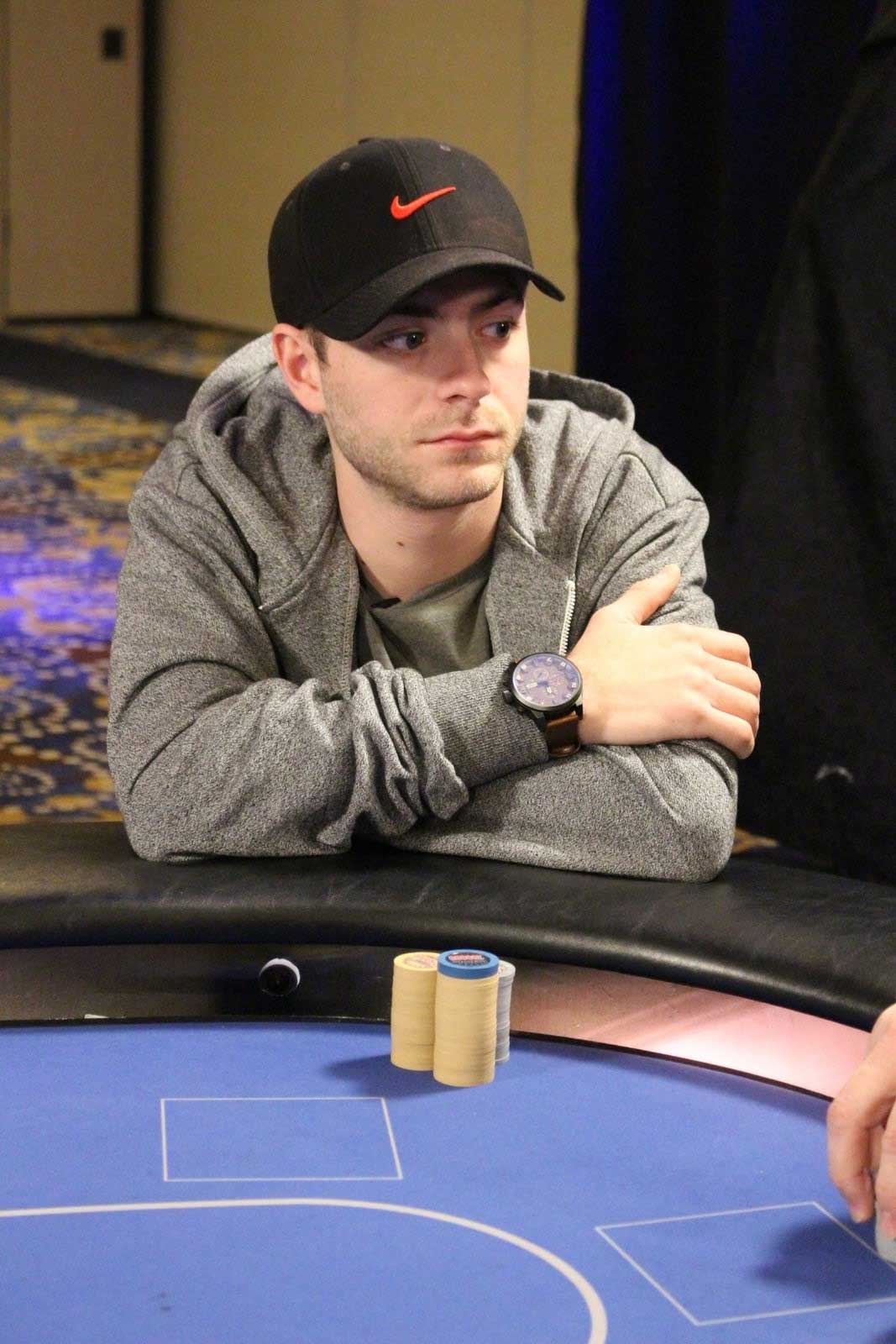 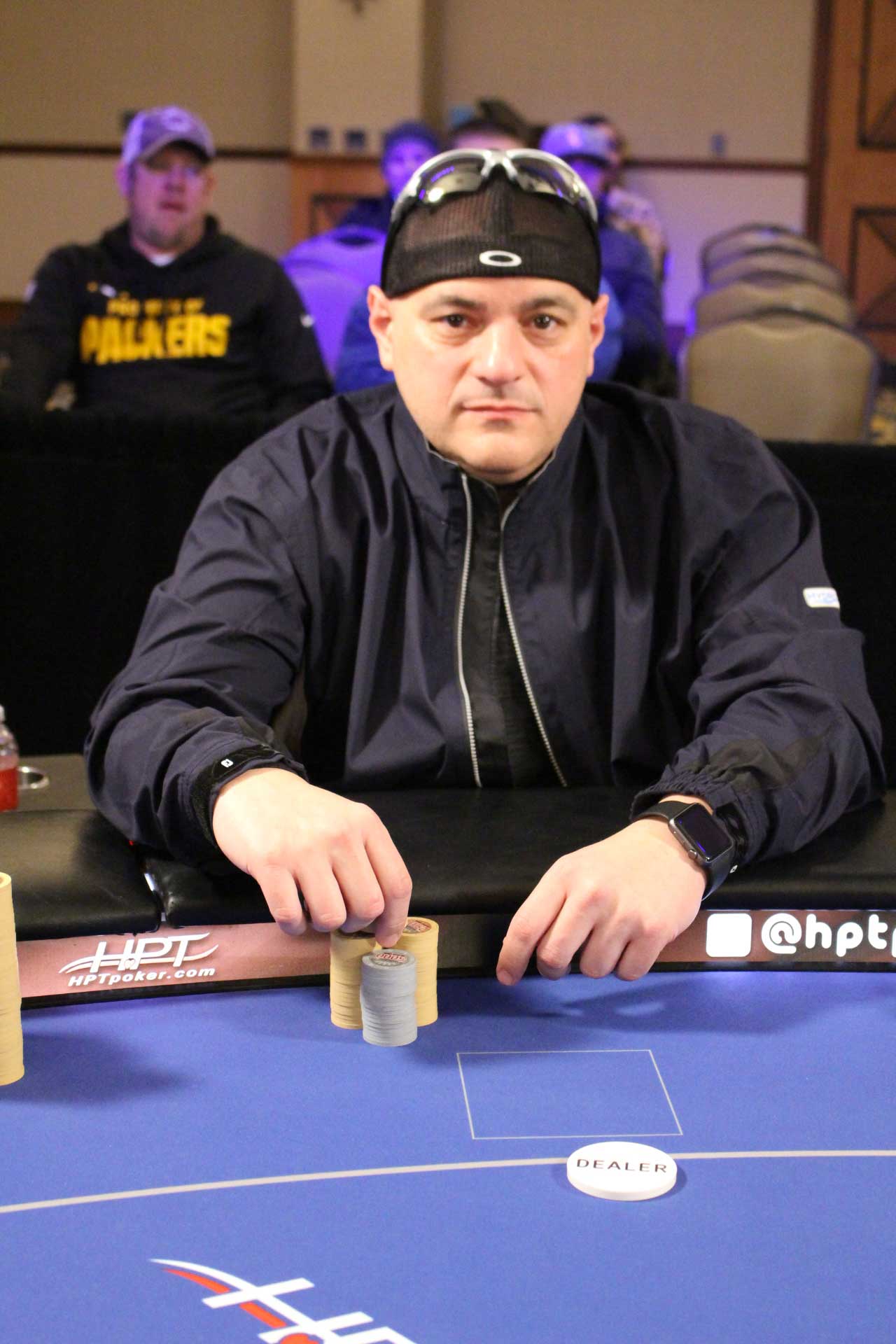 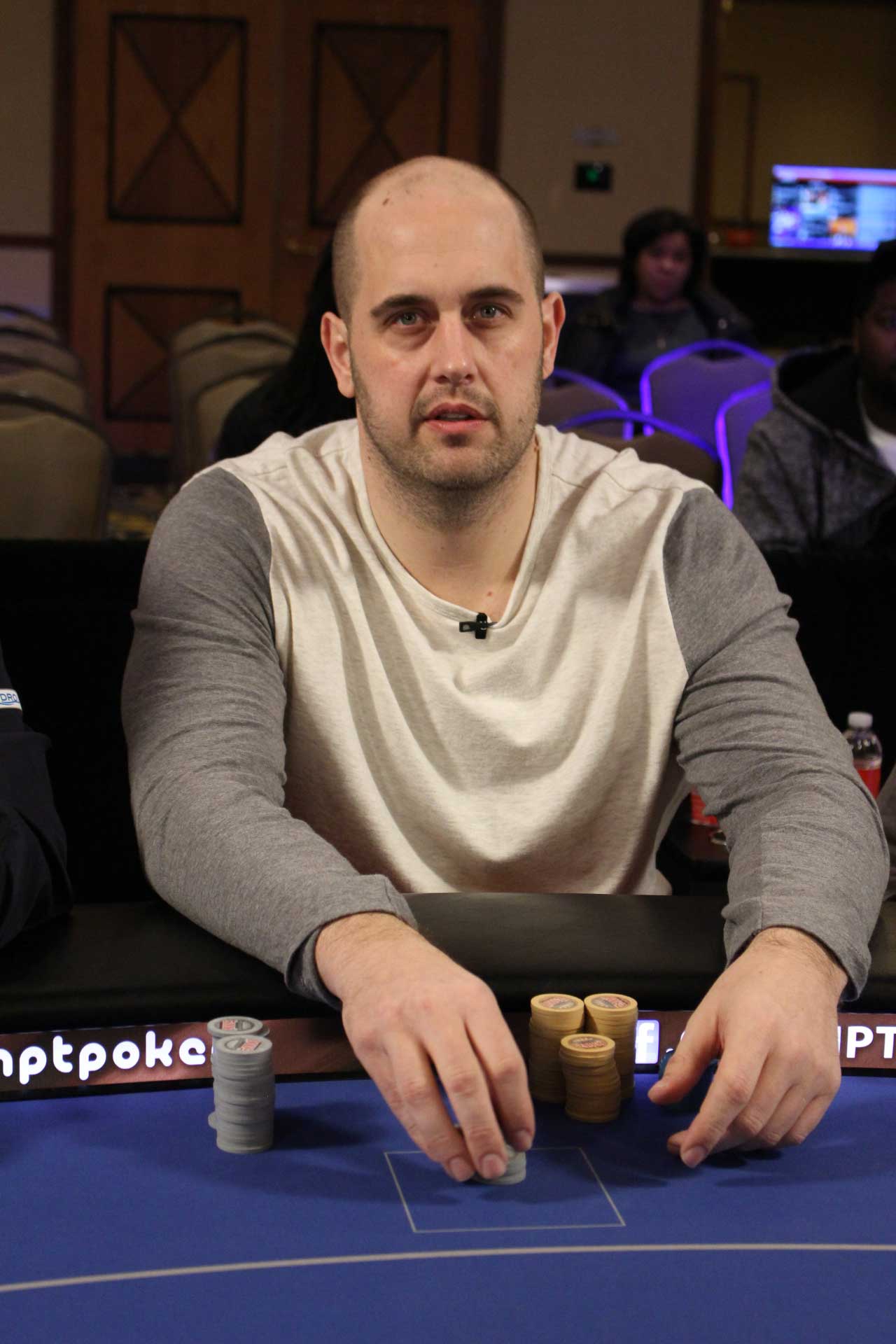 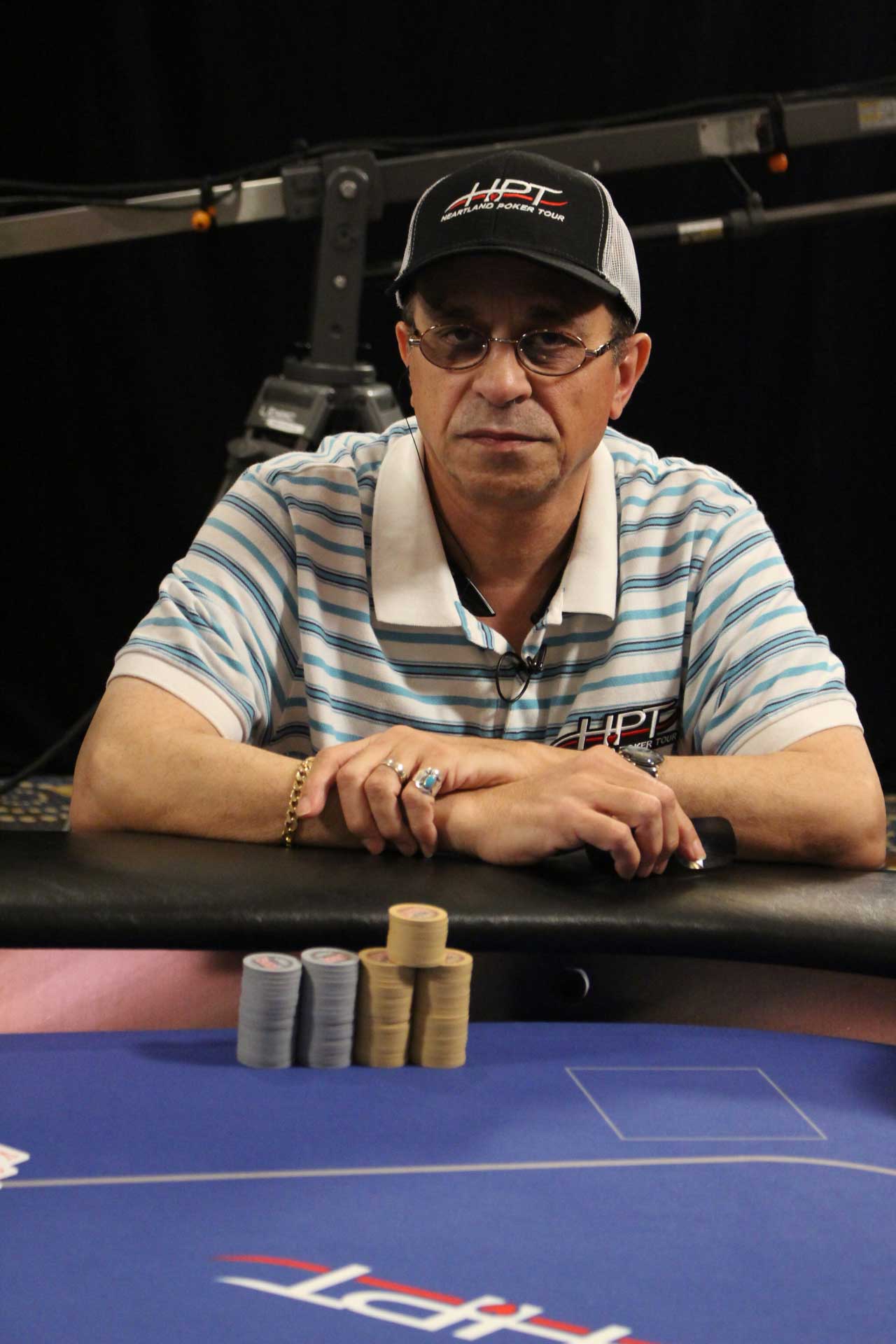 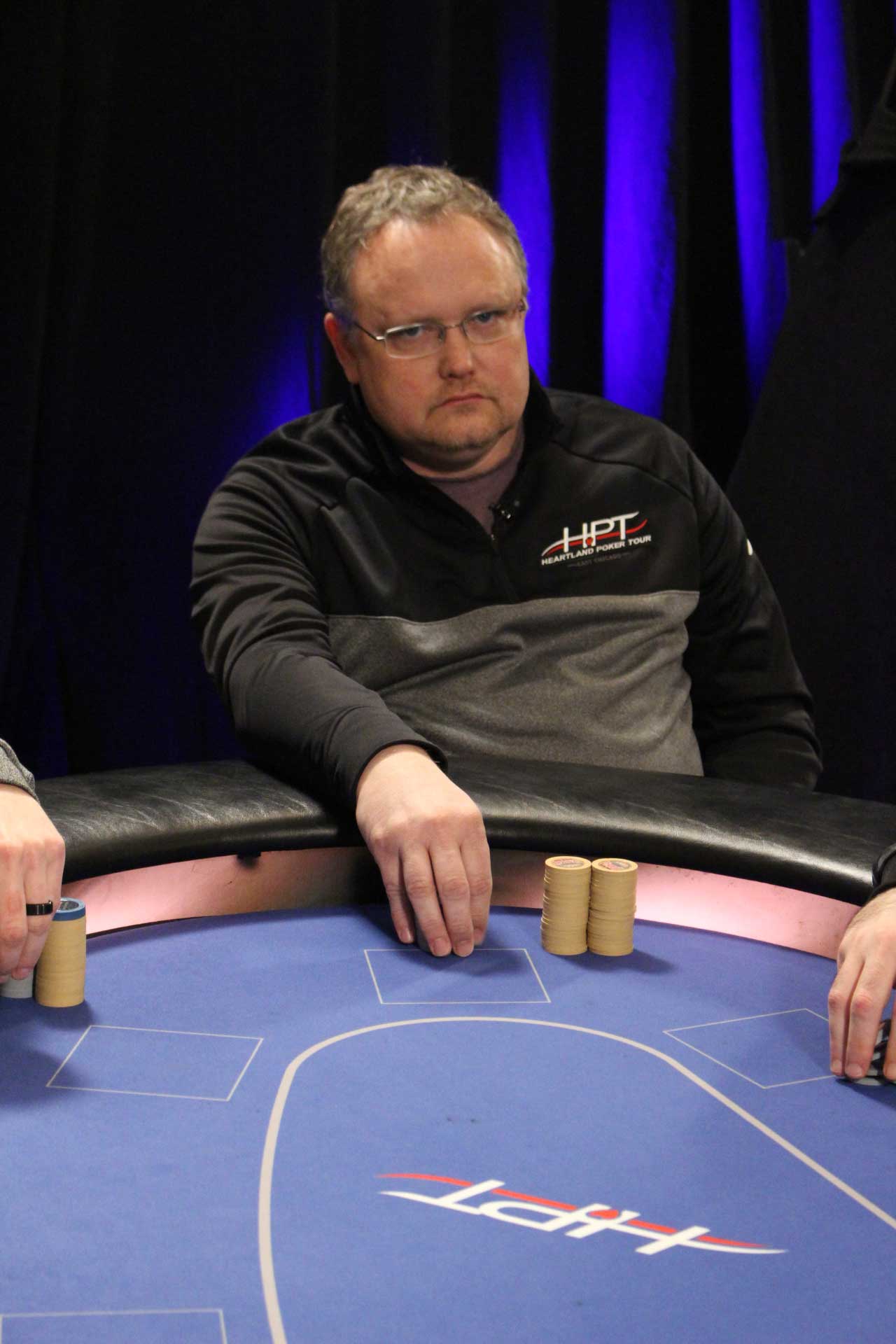 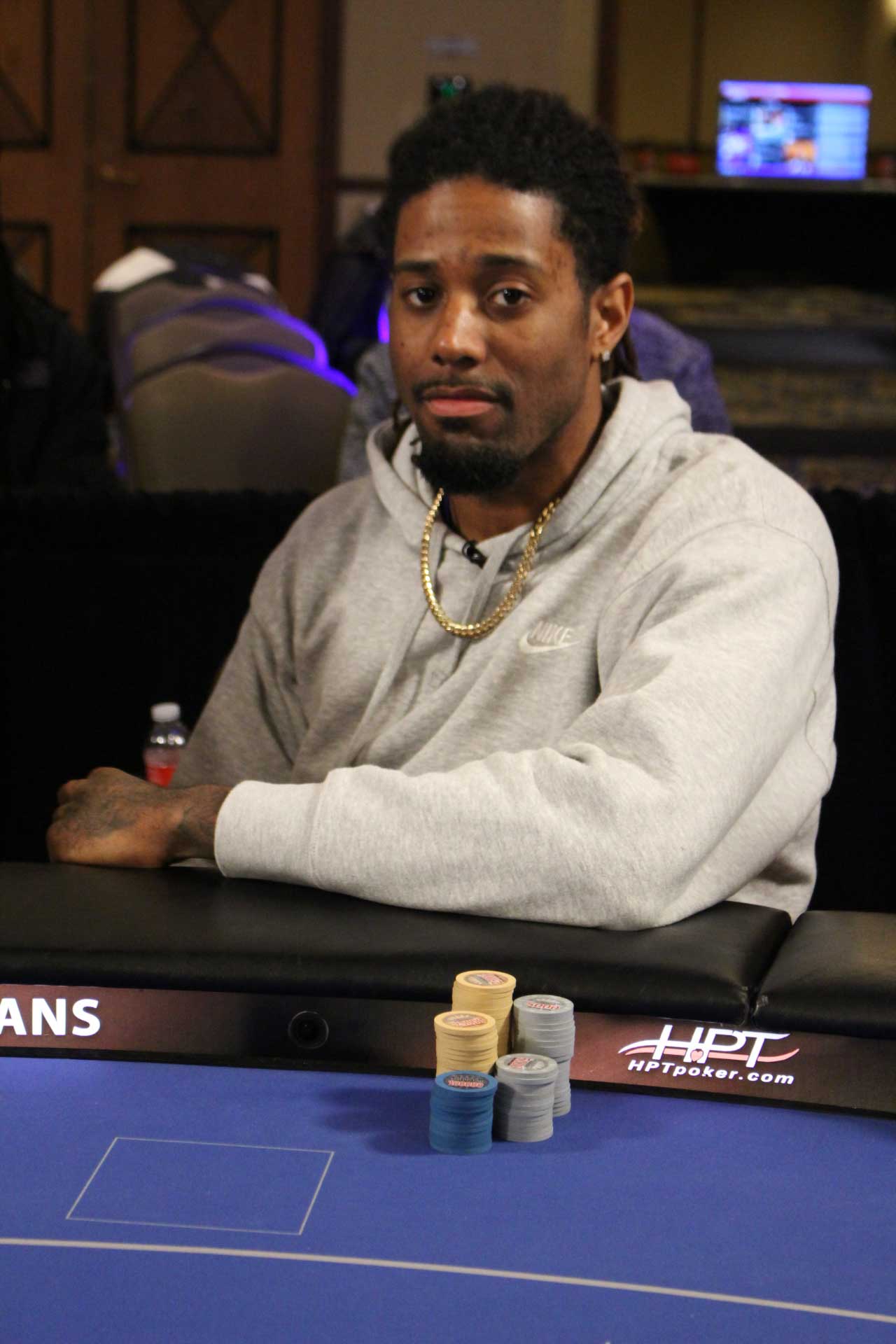 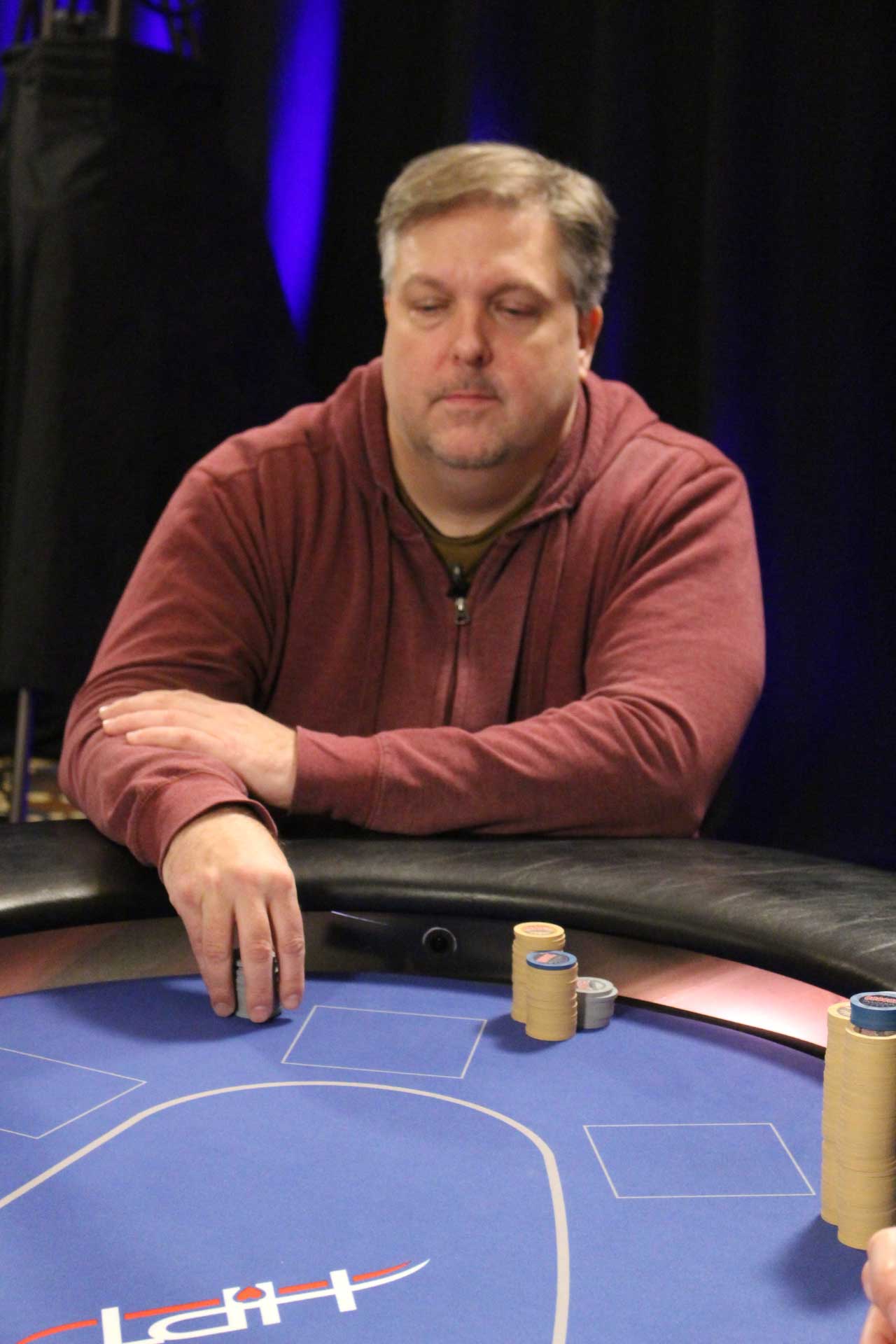 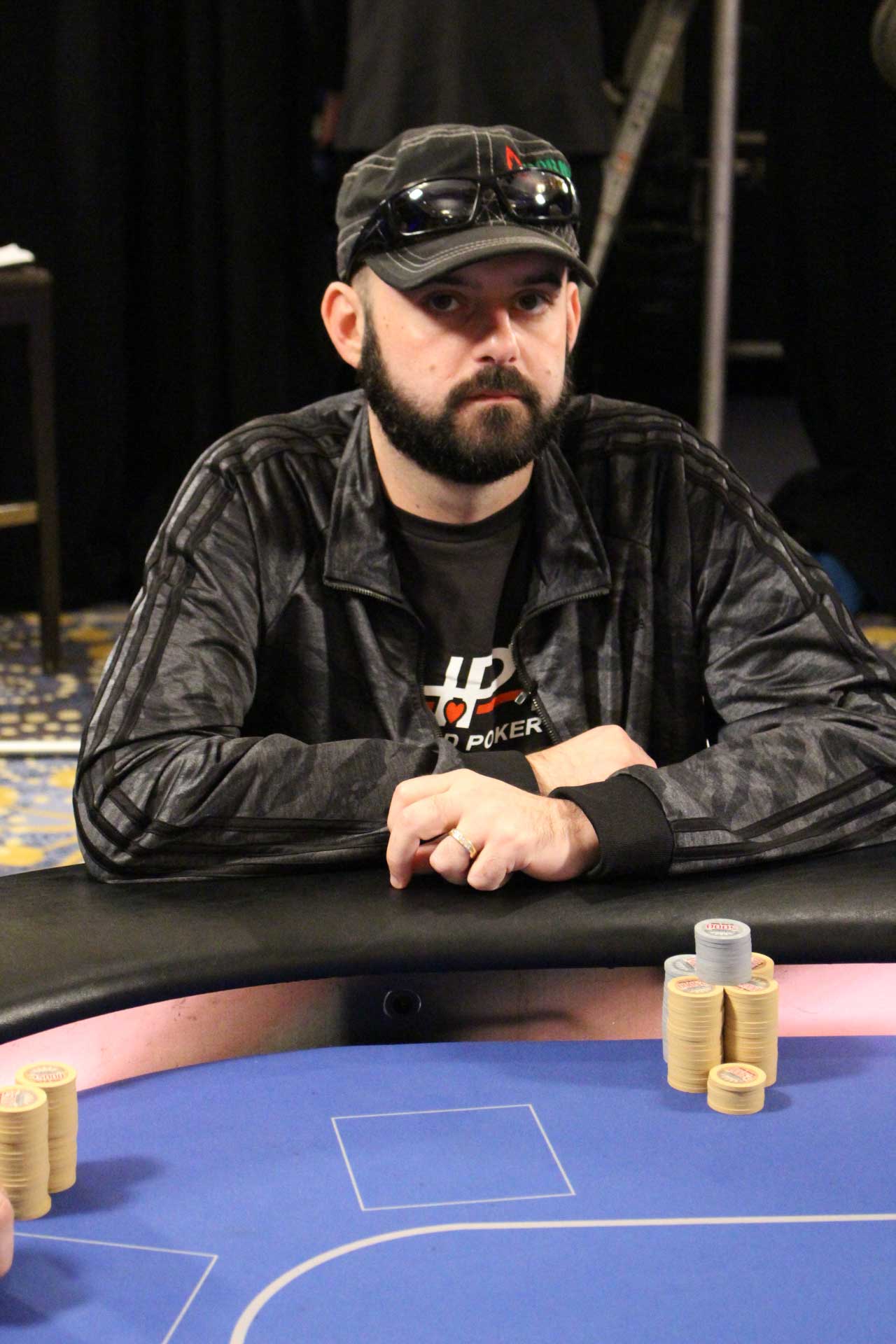 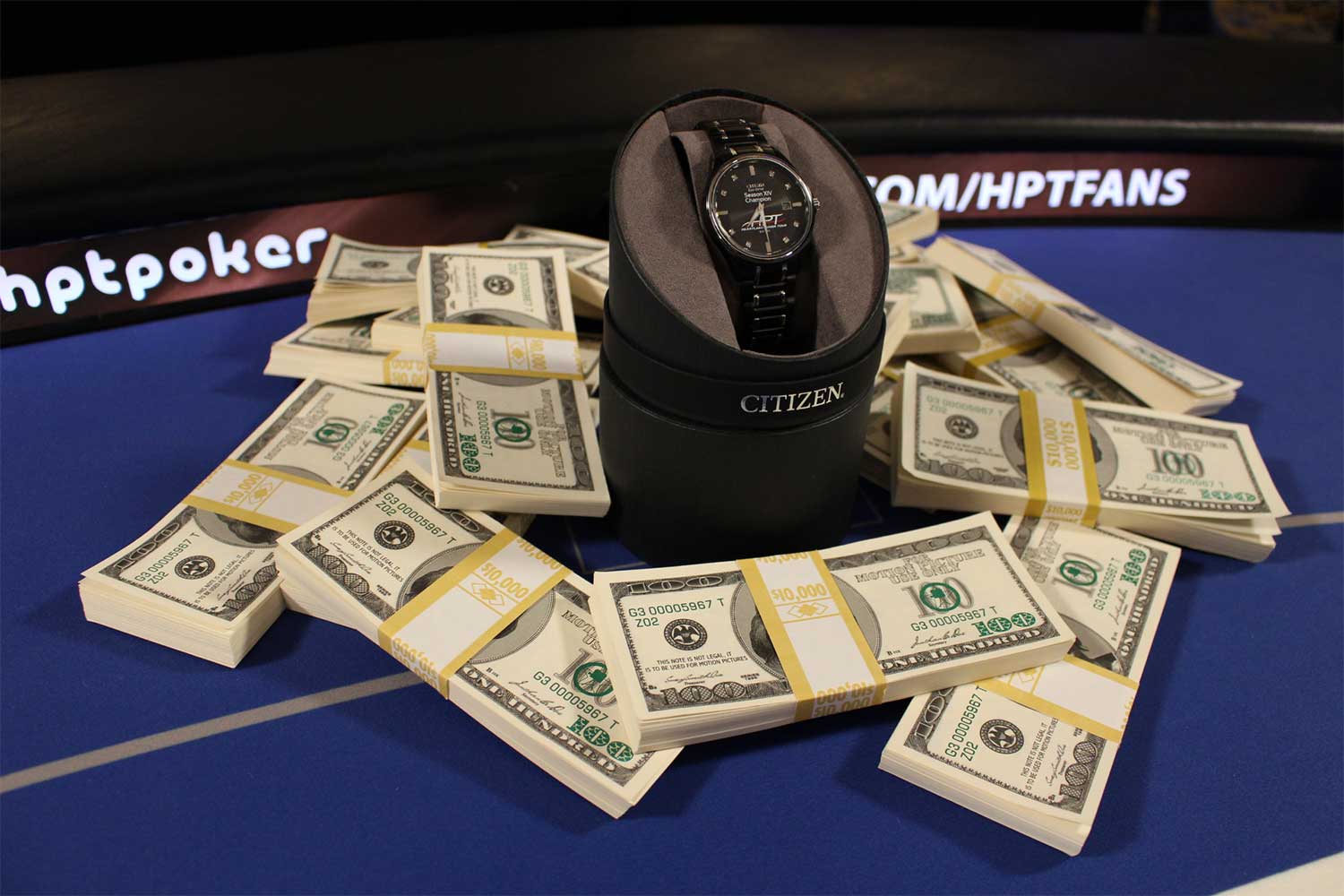 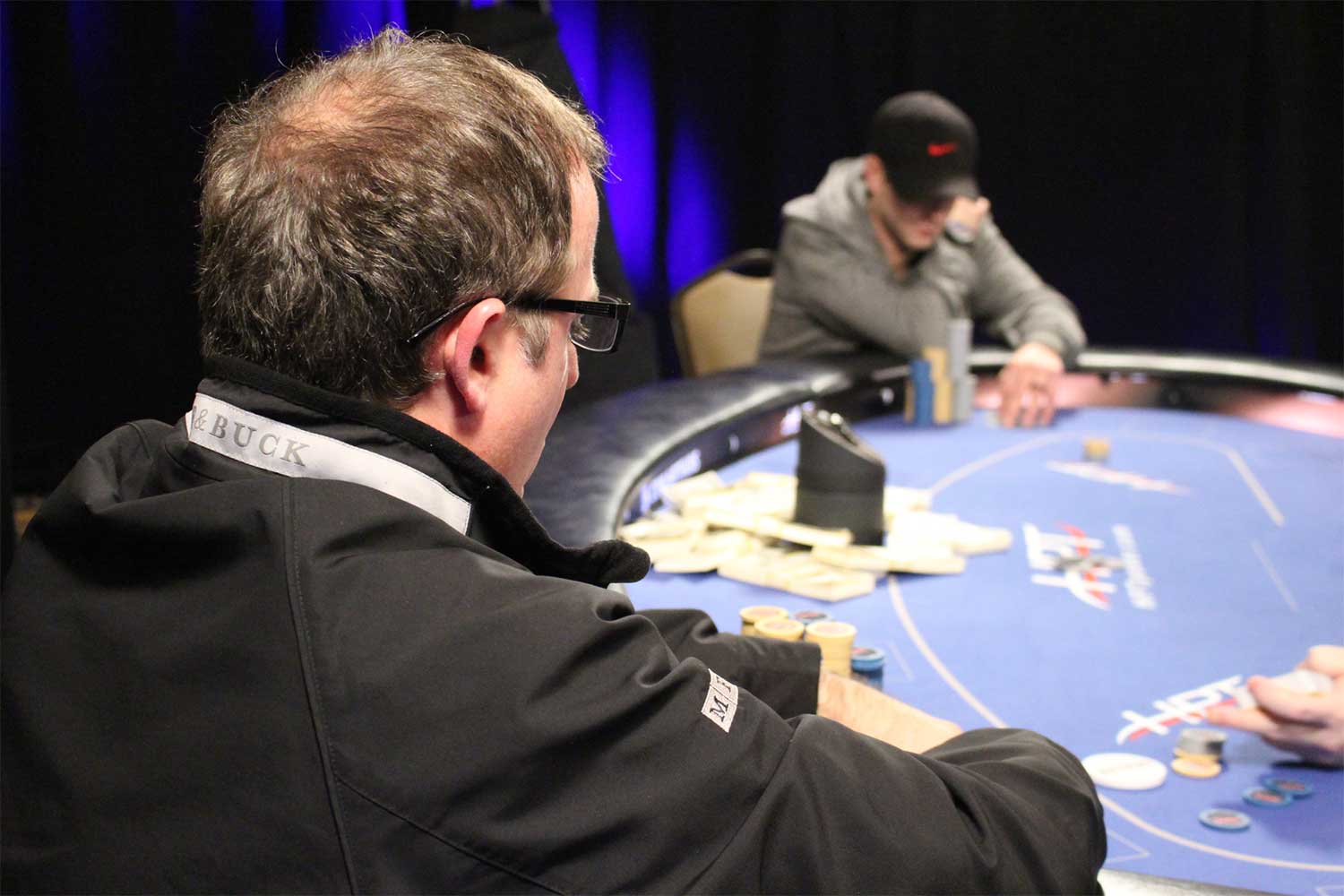 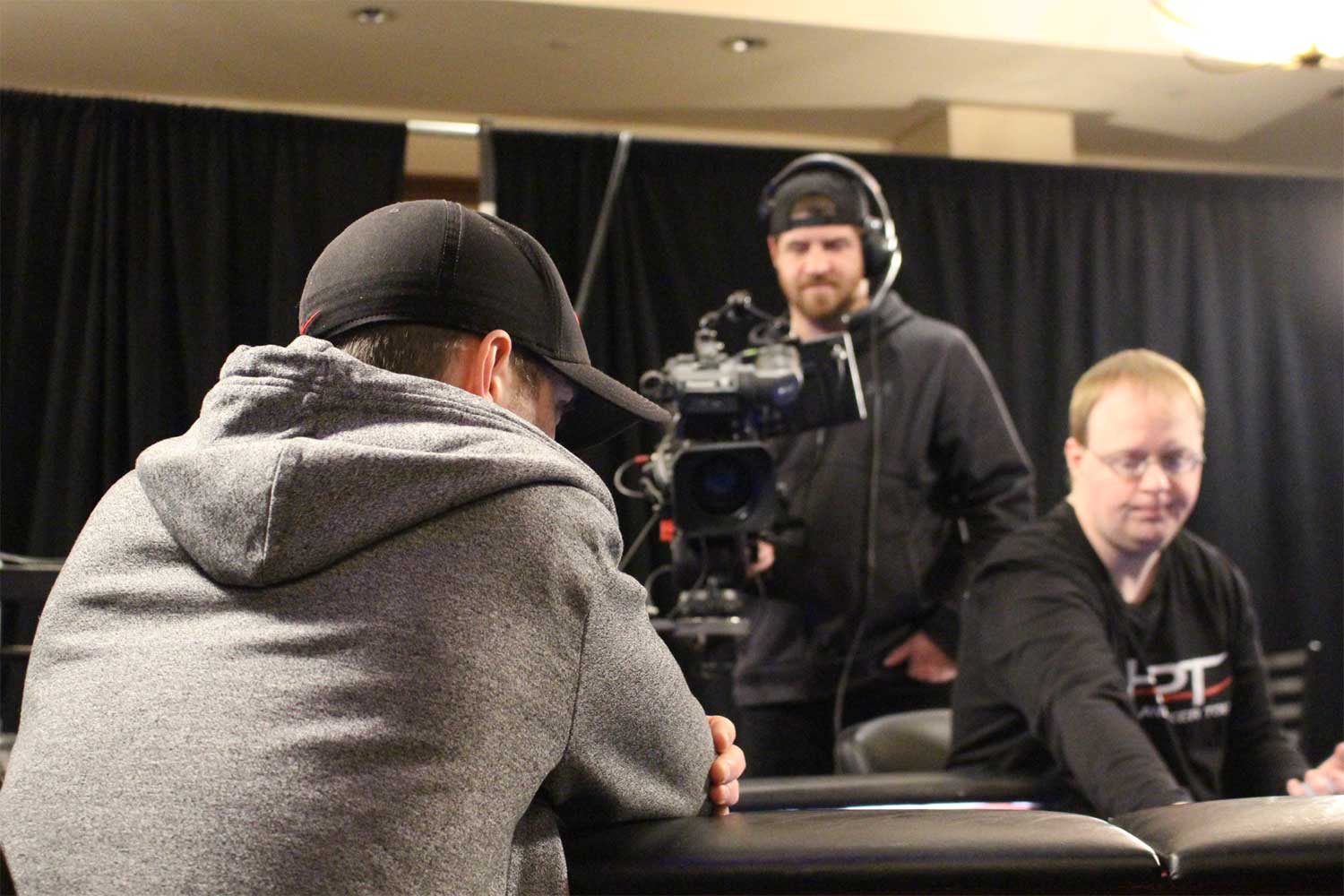 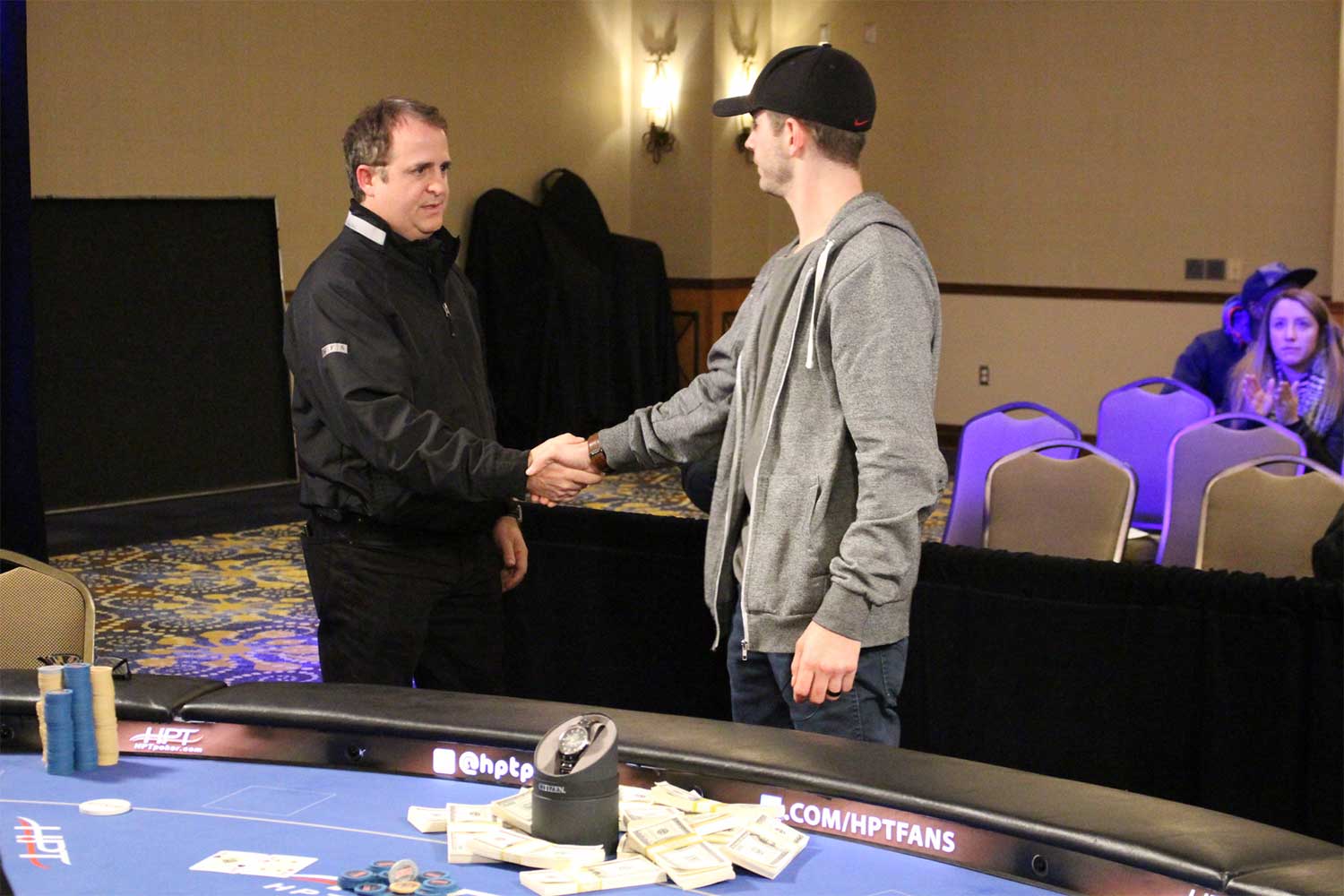 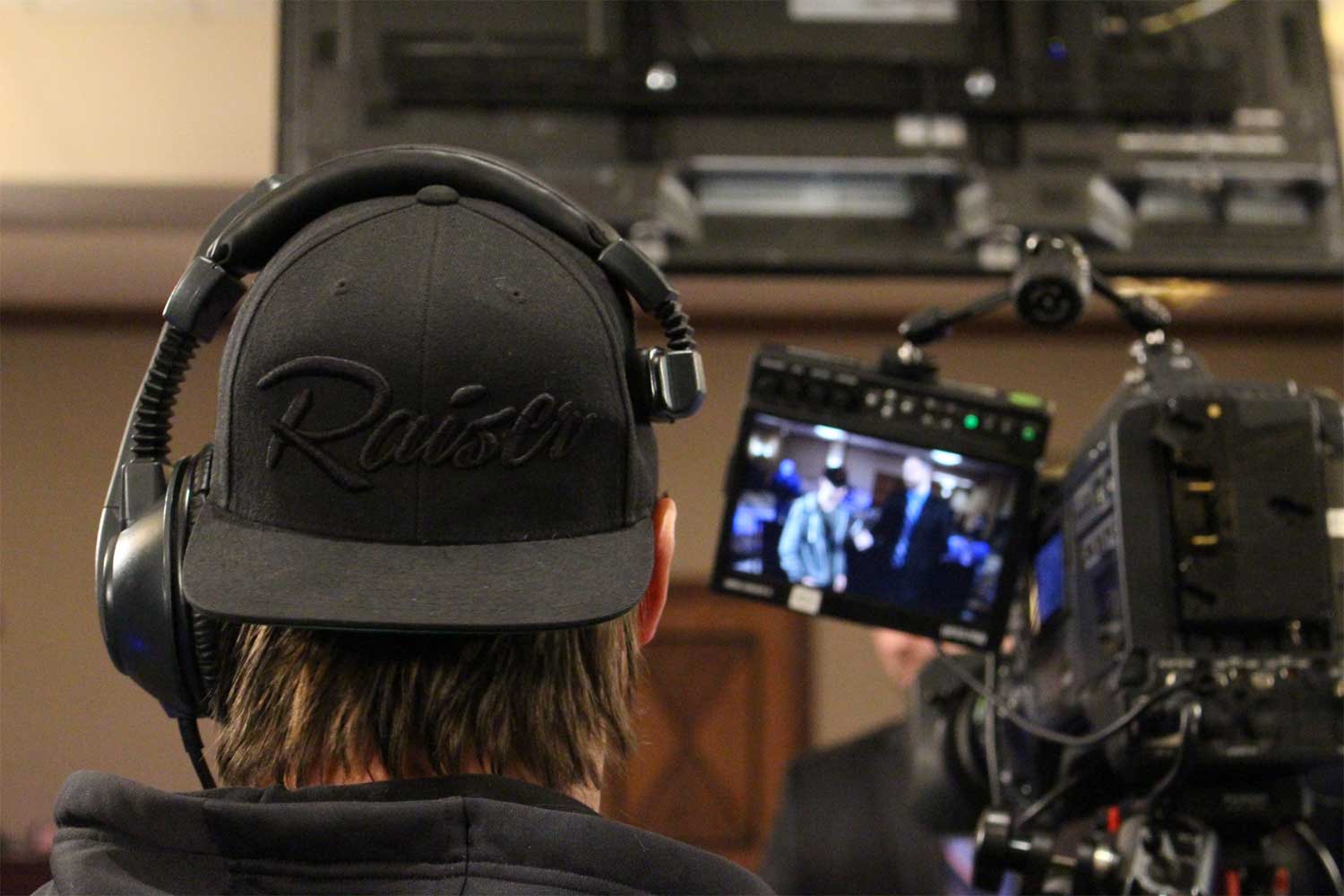 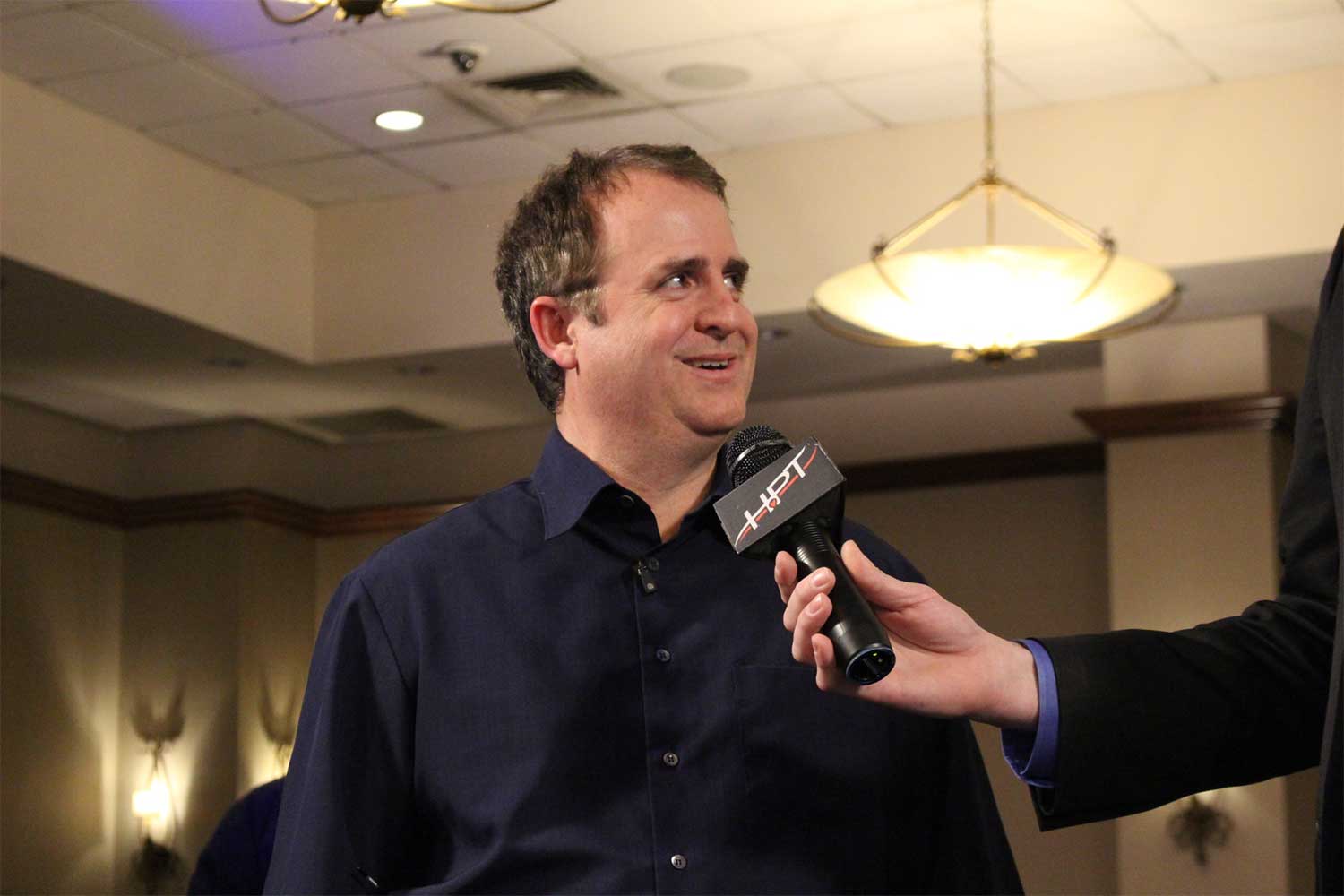 “It was crazy. I started as the chip leader and kind of cruised along at the beginning of the tournament, but then things started to go awry,” said the newest HPT champion. “I think I doubled up people seven different times… I worked my way back up and kind of gritted it out. I’m ecstatic, this was an incredible experience.”

Ronconi, the COO of a local investing company, is no stranger to the game of poker. He has amassed over $1.4 million in career earnings on the felt over the years. With his winnings, he plans to take his wife on a trip and reinvest the rest of the money.

Lockport, Illinois’ Ryan Kulovitz was the last man standing between Ronconi and the first-place prize. In the end, Ronconi’s 3:1 chip advantage proved insurmountable. The final hand saw Kulovitz go all-in with top pair only to be called by Ronconi’s three of a kind. Ronconi’s hand held up and Kulovitz was eliminated in second place. The finish was good for $108,401. That score was far and away the biggest Kulovitz has had in his short career of tournament play. He’ll use a portion of the cash to purchase a new car.

Local consultant Jim Kasputis, Jr. quietly played his way to a third-place finish Monday. The Rockford, Illinois man played a consistent game, steering clear of the big pots and picking up chips when he needed them. Ultimately, his run at the title came to an end when Ronconi flopped a straight and knocked him out of the tournament. Kasputis collected $71,045 for third place and said he hopes to invest his winnings into the increasingly popular cryptocurrencies.

Raymond Lantz was quite fortunate to have made it to the final table on his birthday. The business owner and Gibson City, Illinois native made the best of the situation, playing his way to a fourth-place finish for a $49,365 payday.

Boulos Estafanos is no stranger to playing under the bright lights of an HPT final table. The Darien, Illinois business man finished sixth place at Ameristar East Chicago last September. Estafanos was able to improve on that finish by one spot on Monday by taking fifth place for $35,874.

One of HPT’s most decorated players, Reginald “Shawn” Roberts, was also at the table. Roberts has 25 cashes, 11 final tables, and three victories with the tour. He’s second on the all-time money leaders list behind Craig Casino. The Ozark, Missouri business owner was unable to capture his fourth win but did manage to climb the pay ladder to a sixth-place finish. Roberts earned $27,841 for his efforts.

Professional poker player, Aaron Porter, traveled all the way from Atlanta, Georgia to play in the Chicagoland event. This was Porter’s first time playing in an HPT tournament and he made it a memorable trip. Porter finished in seventh place and collected $23,396 for his weekend’s worth of work.

Warren, Michigan’s Steven Clark and Gurnee, Illinois’ Brian Thomas were the eighth and ninth place finishers, respectively. Clark got his chips in the middle as a favorite with pocket nines against the eventual champ’s jack-nine. Two jacks on the flop, however, sealed Clark’s fate and assured him an eighth-place finish for $19,497. Thomas was the first player of the day to be eliminated. He collected $15,597 for ninth place.

“I’m just happy to be here,” said Ronconi with a big smile after he won the title. “It was amazing.”

Next up for HPT is a trip to Colorado for another anticipated $1 million dollar prize pool. That series kicks off Feb. 7 and runs through Feb. 19. All of the details are available at HPTpoker.com.