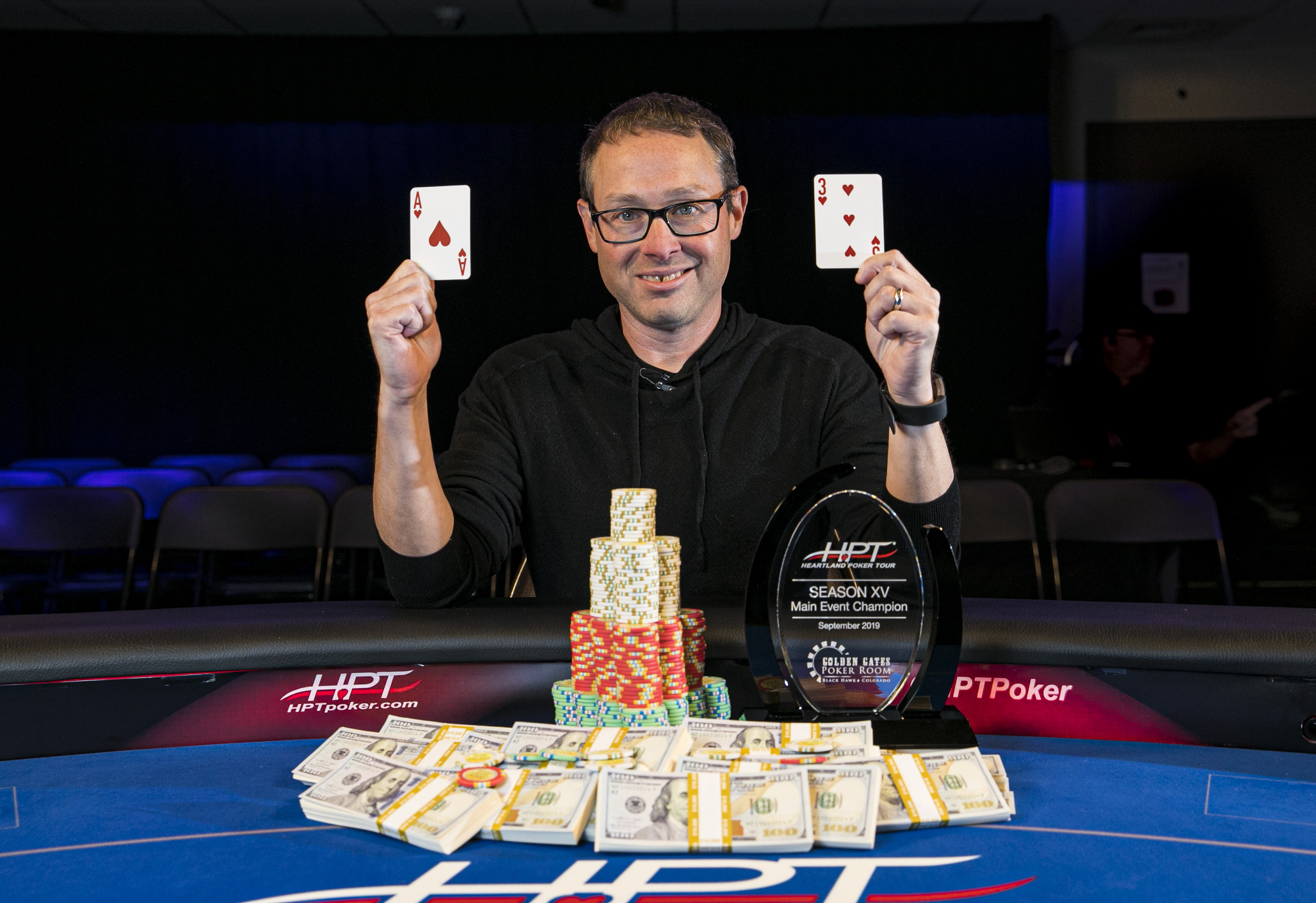 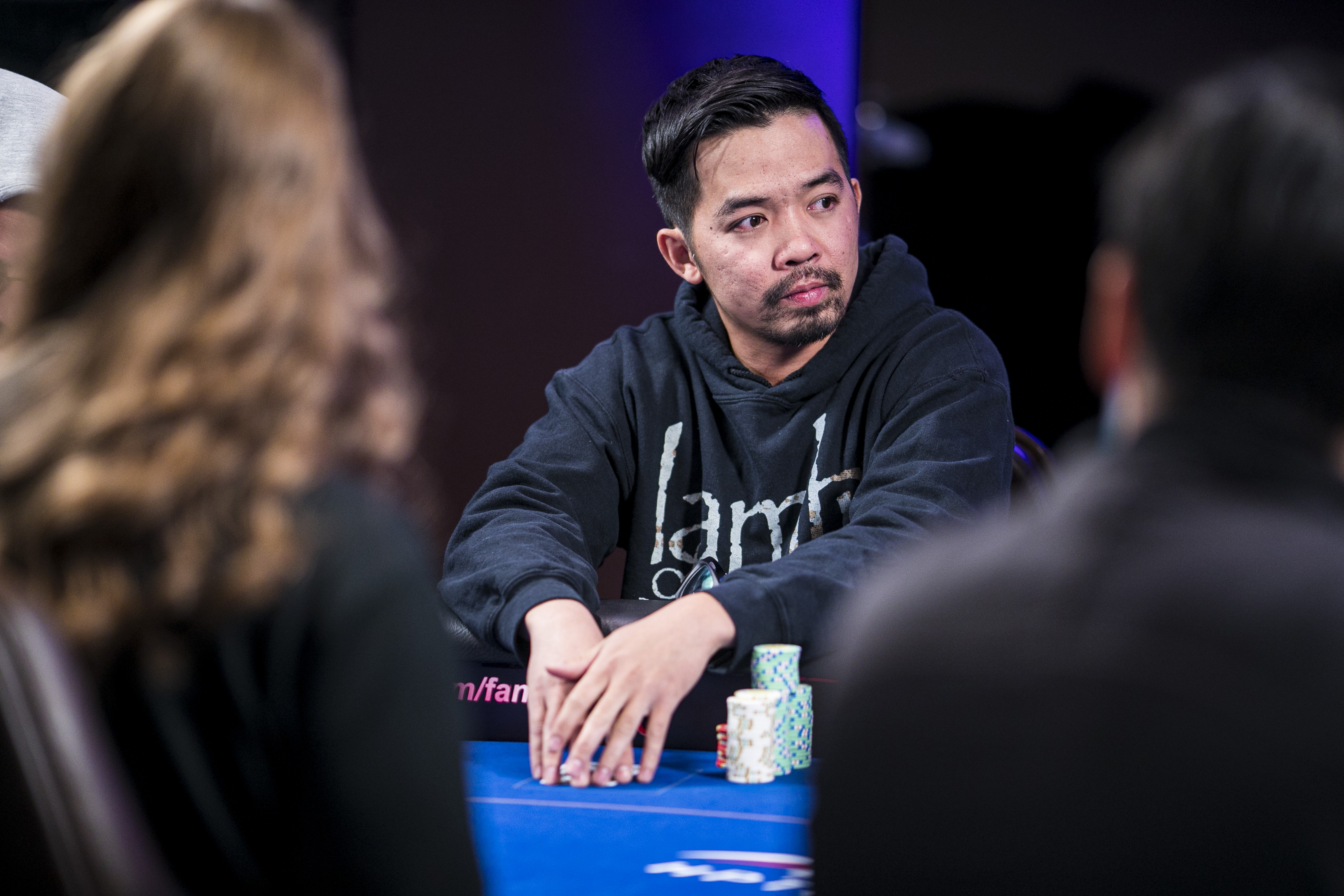 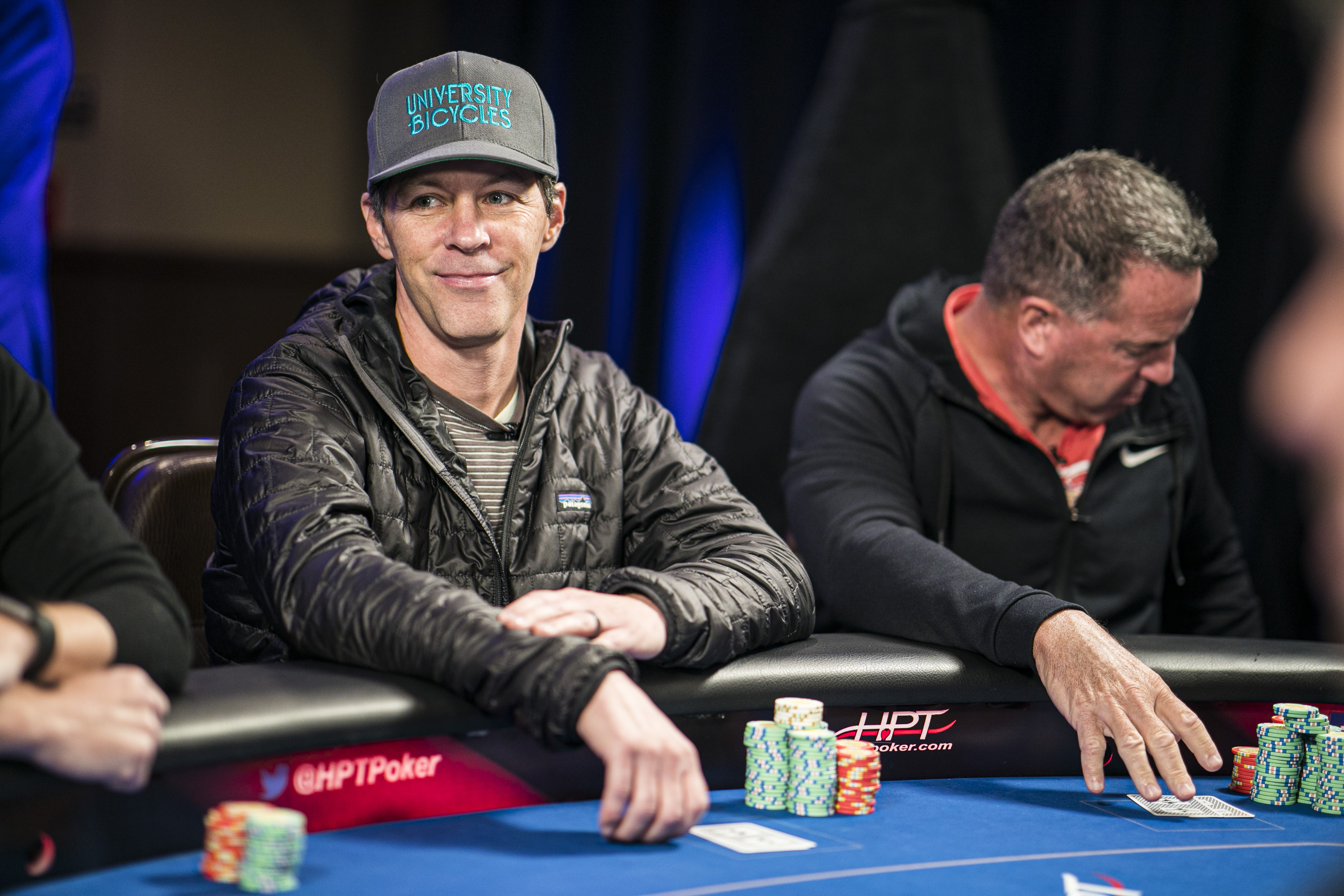 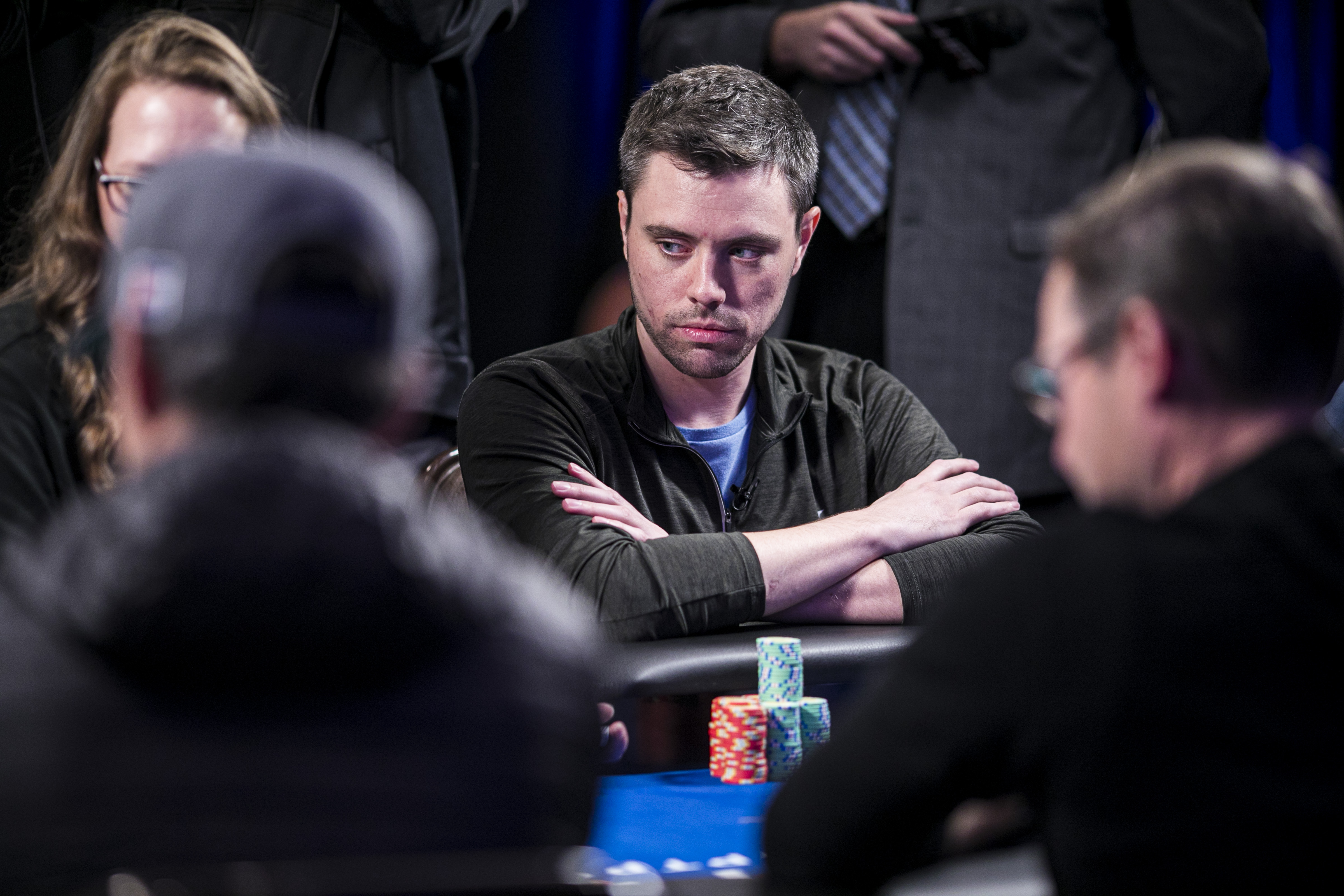 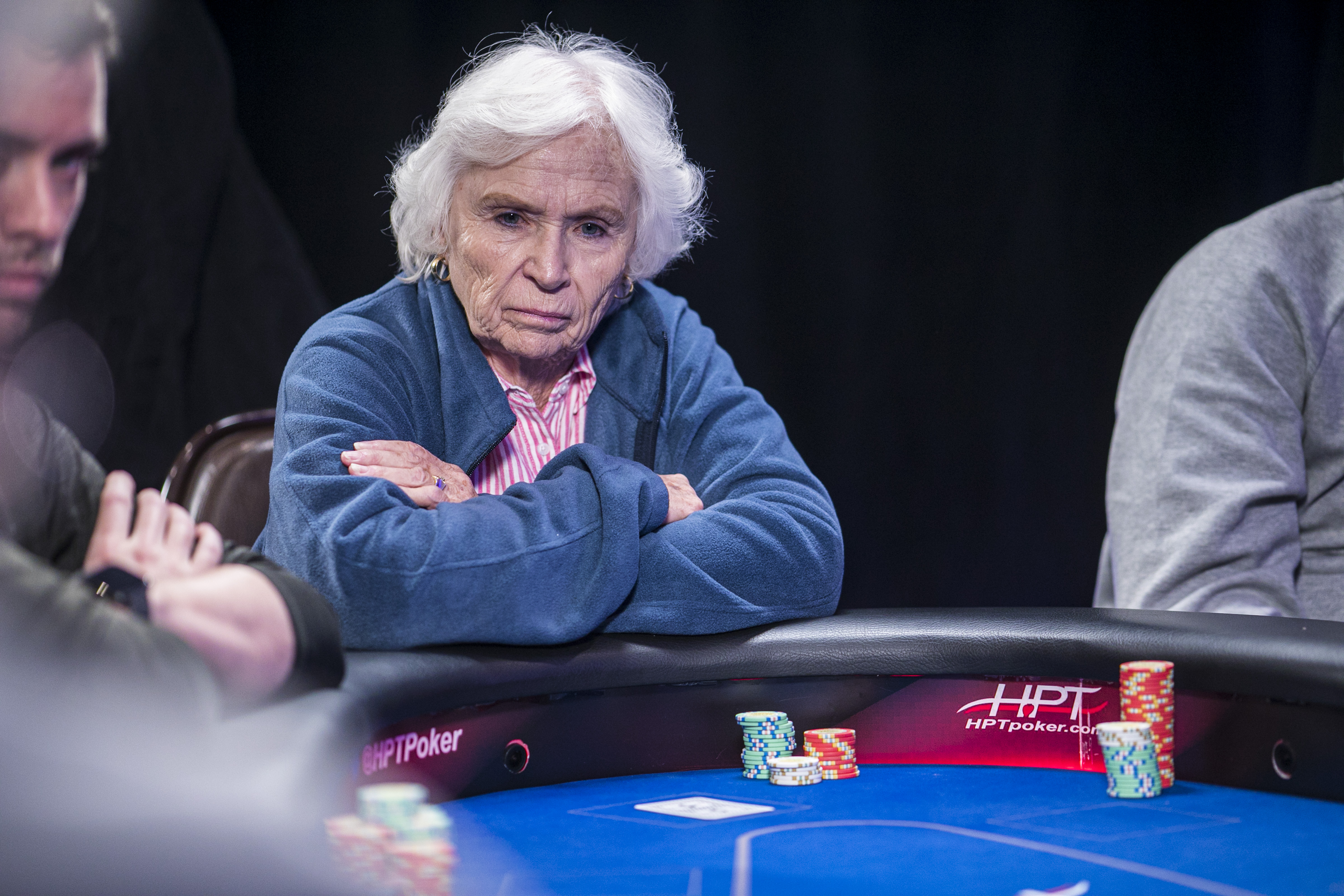 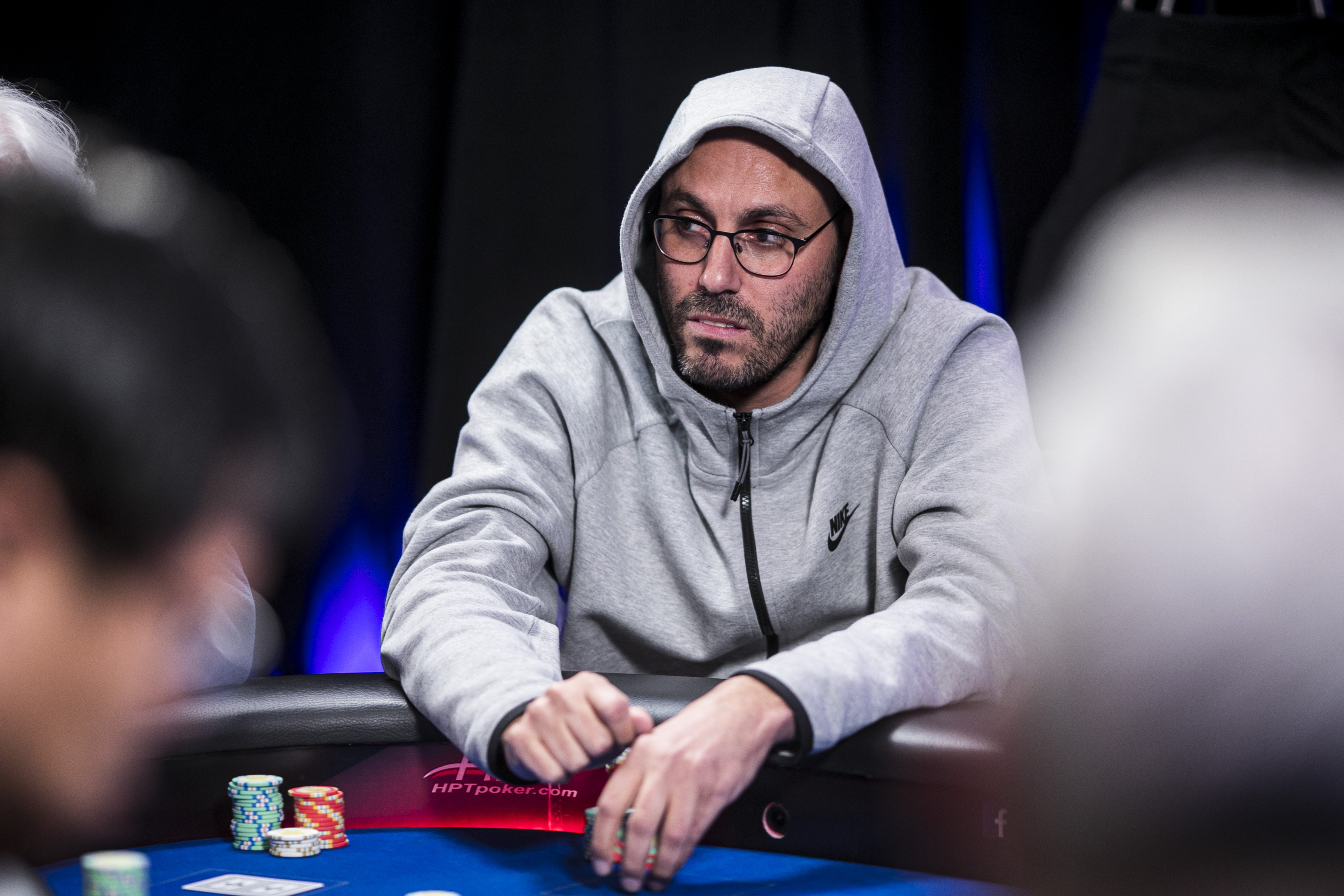 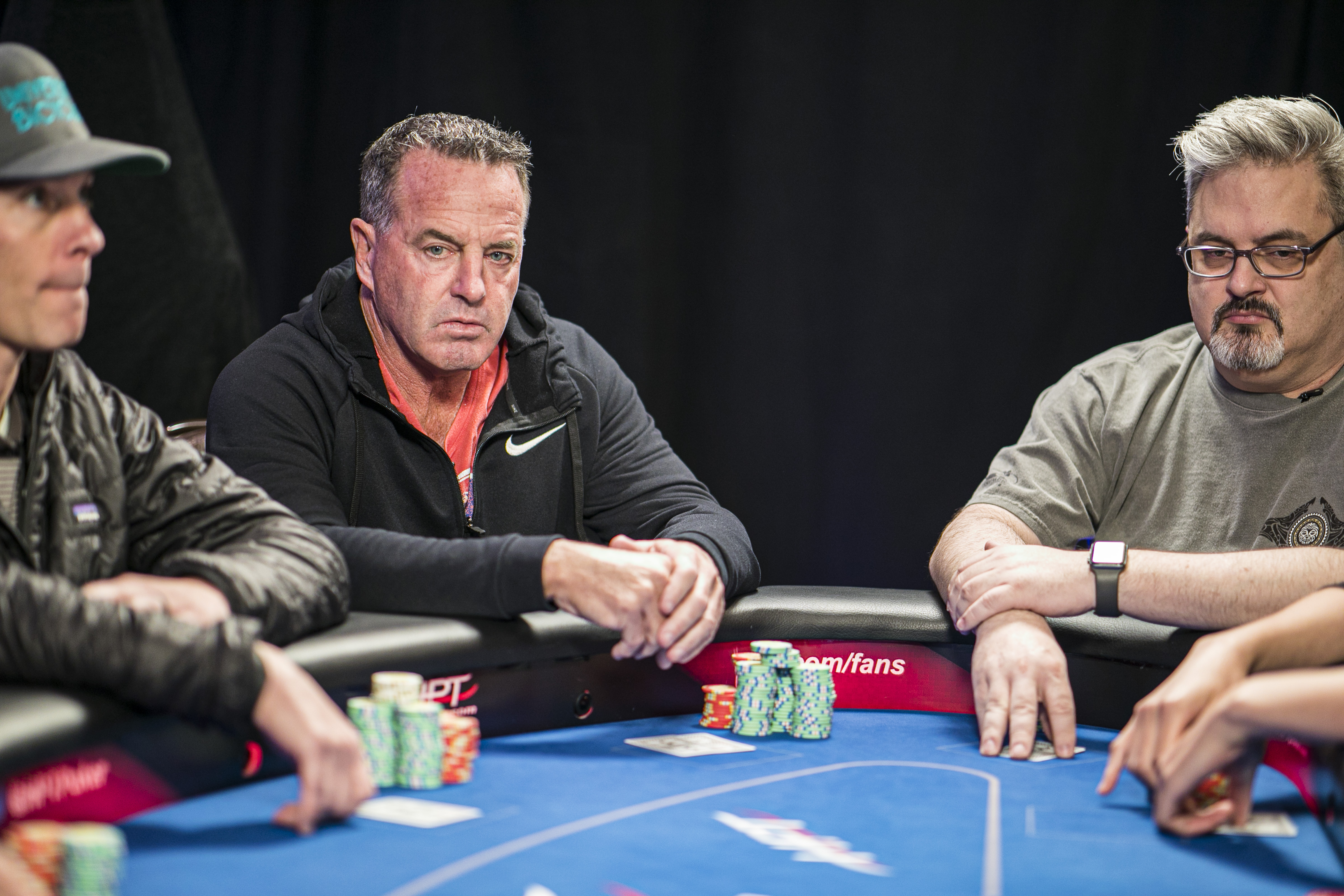 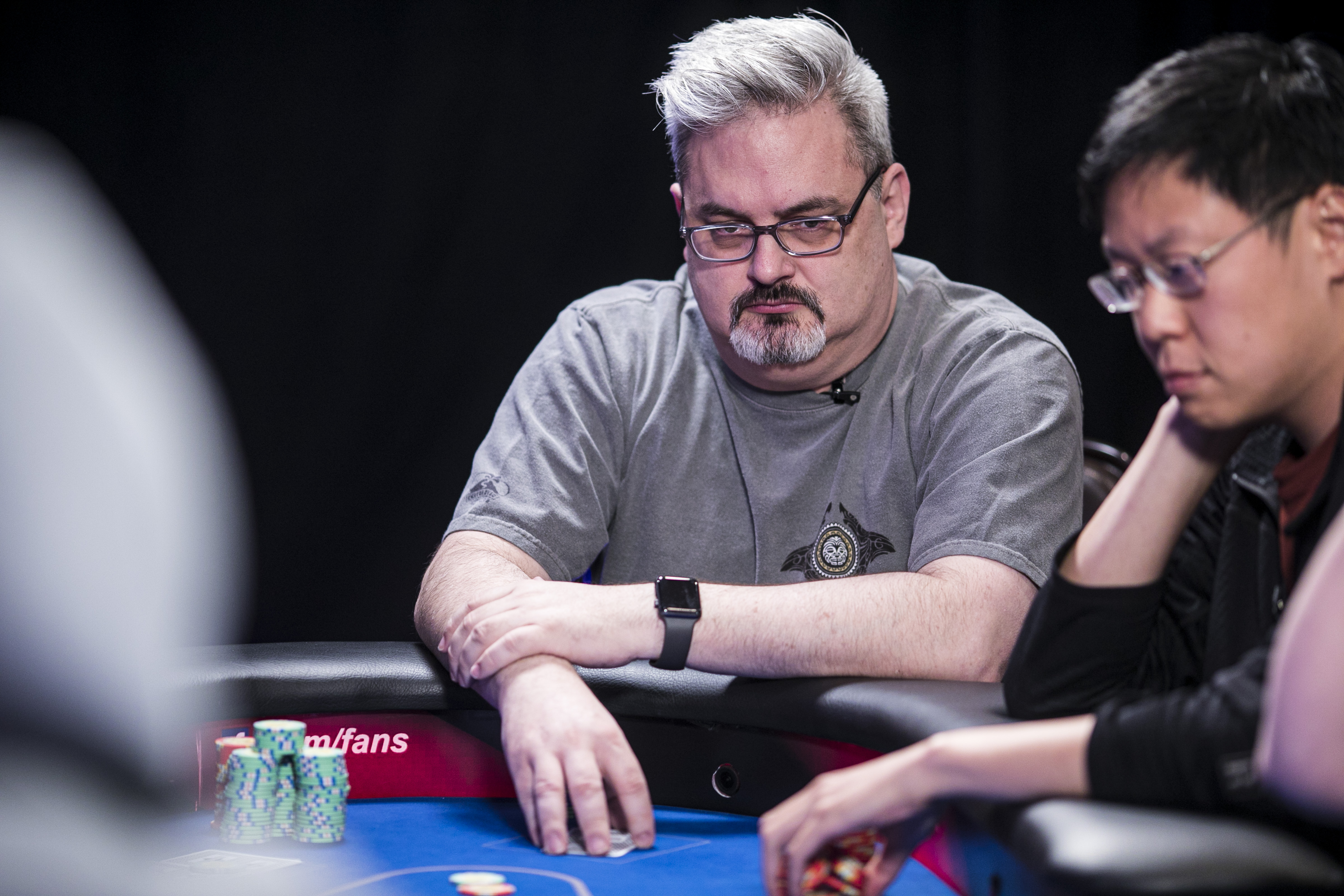 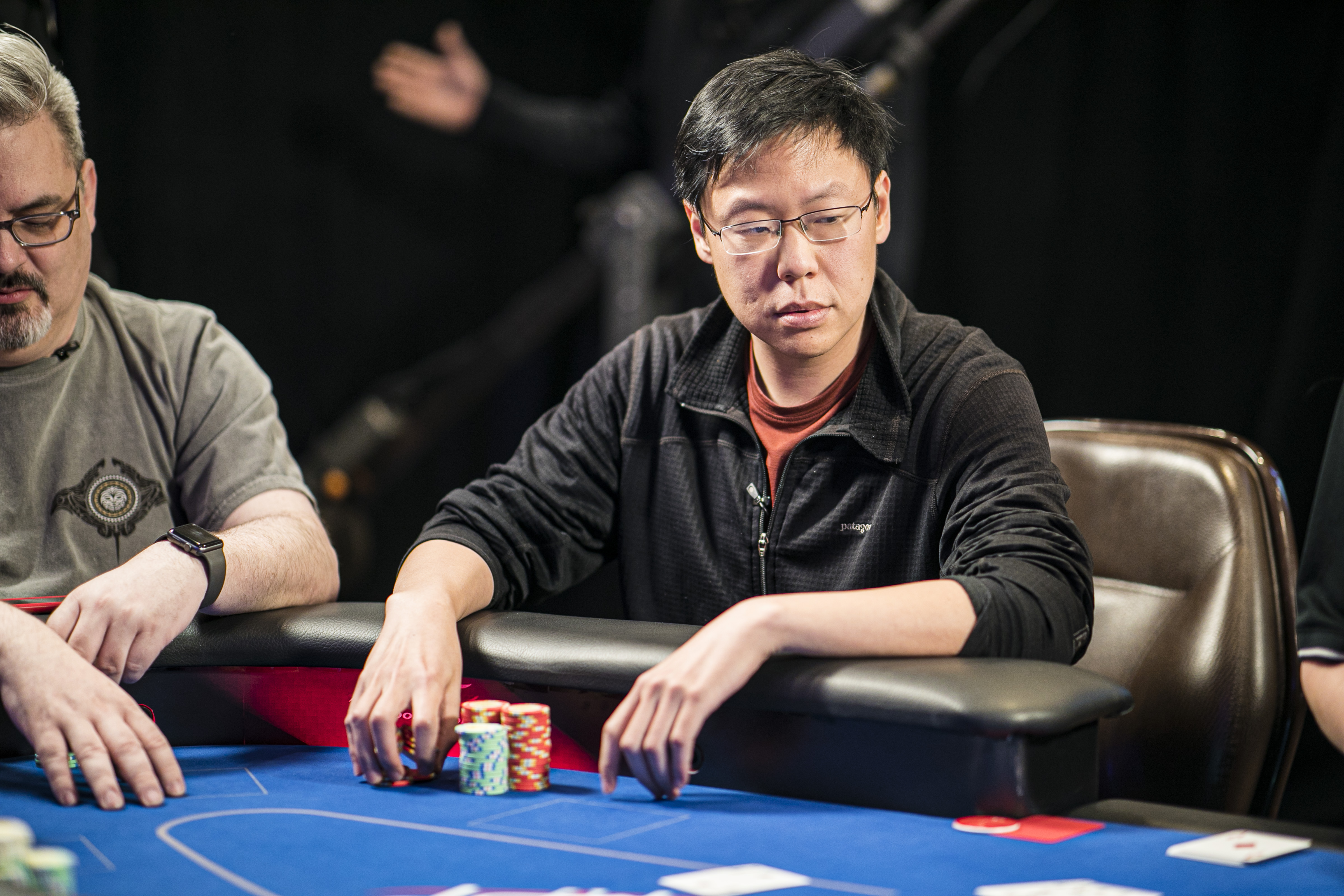 by Hill Kerby of PokerNews

The Heartland Poker Tour Golden Gates $ 1,650 Main Event began with 412 entries, and on Monday just nine returned to play down to a winner. The shortest stack was Jay McVeigh, who came into the day with a 15-big blind stack. Twenty minutes into the day, he was down to just seven big blinds; and eight hours later, he was the last one standing to earn the title and first-place prize of $137,876.

The victory came on McVeigh’s HPT’s third final table appearance after previously taking fifth and sixth place in HPT Main Events in his former hometown of Kansas City. McVeigh moved to Colorado in 2018 and can now call the Golden Gates Casino and Poker Parlour his new home after claiming the HPT trophy.

“It’s really indescribable,” McVeigh said after the win. “I don’t think I did anything special. I got very lucky on a couple of instances where I would have been [the] first to go. I’m just very fortunate things worked out the way that they did.”

As mentioned, McVeigh entered the day as the shortest stack in the tournament, starting with 445,000 in chips. There were 34 minutes left on the clock with blinds of 15,000/30,000/30,000 when play began, and after 20 minutes of play, McVeigh was down to 295,000. He got all in with ace-nine to the pocket sixes of John Small, and was one card away from elimination when he spiked the ace of spades on the river to stay alive.

Shortly after the completion of the first level of the day, Jason Su became the first to depart. Su was one of five players to enter the day with under 1 million in chips, and shoved his last 11 big blinds in from the small blind with ten-eight before the flop. Small called him out of the big blind with ace-six and knocked him out in ninth place.

Corey Williams then found a double, doing so against McVeigh and leaving him short again. McVeigh then got all in with ace-ten in a three-way situation against Tao Hoang’s ace-queen and Glenda McCall’s pocket queens. He flopped trip tens and secured a triple up, while Hoang, who entered the day as the chip leader, lost the side pot to crowd-favorite McCall. The two both wound up with around 2 million in chips after the pots were squared away.

Chip stacks continued to fluctuate all afternoon, with Williams hitting the rail on the last hand before the first break. He shoved ace-king into David Levy’s pocket jacks and was unable to improve. At that time, Robert Meglich had emerged as the chip leader, with Hoang slightly behind him.

Jeff Banghart, who entered the day third in chips, then found himself as the short stack after almost two hours of play. He found a double, but returned the favor shortly thereafter as he doubled up Small to again become short. He became the seventh-place finisher not long after when he shoved his ace-eight and ran into Small’s pocket kings. No ace came and his day was finished.

Forty-five minutes later, McVeigh found another stroke of luck. He three-bet all in with pocket jacks over an open from Levy and was quickly called, finding himself up against Levy’s pocket queens. The flop came queen-ten-nine, giving Levy a set and McVeigh a straight draw. He hit a king on the turn and faded the board pairing on the river to find another double. Levy hit the rail shortly thereafter, running ace-seven into Hoang’s pocket queens in an all-in preflop situation.

McVeigh chipped up a bit from there and found himself atop the chip counts with five remaining come the second break of the day. He was one of three players with over three million, and while he would break the four million-mark shortly after the break, his journey would not be smooth sailing. Small was the shortest stack at the time and proceeded to double through Hoang, following it up by making a straight against McVeigh to win a big pot as he eventually became the chip leader.

Start-of-day chip leader Hoang had then become the shortest stack with 1.5 million. He climbed a rung on the payout ladder when McCall went out in fifth after her ace-eight was no good on an ace-high flop against the two pair of Meglich, who then became the chip leader again.

More back and forth occurred, with Hoang the next to find a lucky double. He got it in with ace-king to Small’s king-five and saw a king-nine-five flop. An ace on the turn put Hoang back out in front, and it wasn’t long before all four remaining players had similar stacks. Hoang then pulled away and Small found himself getting short. He eventually took fourth place after check-raising all in with queen-nine on an eight-high flop versus Hoang, who called with two overcards and the nut flush draw. Neither improved and Hoang’s hand remained best.

Three-handed play stayed true to the theme of the day, with each player taking their turn as chip leader. Luck then returned to McVeigh's side in what proved to be the turning point of the tournament. Meglich opened with pocket aces and Hoang called from the small blind prior to McVeigh defending from the big. Three clubs came on the flop and Meglich got away from his aces as Hoang and McVeigh got stacks in after both had flopped flushes. McVeigh’s was the higher of the two and he locked up a double to regain the chip lead.

Hoang was then short and ended up shoving all in with ten-eight suited from the button. McVeigh called him in the small blind with pocket jacks and ended up getting a taste of his own medicine when Hoang hit a backdoor straight. Nonetheless, McVeigh continued to extend his chip lead. He then knocked out Meglich in third place when Meglich was unable to hit outs to overcards and a flush draw versus what ended up being a pair for McVeigh.

Heads-up play was short and sweet. McVeigh started the match with nearly 90 percent of the chips in play and the two got stacks in on the second hand of the battle. Hoang had queen-deuce and McVeigh had queen-jack suited. The board brought three fours and an ace for the two to chop. However, they got stacks in again on the very next hand with Hoang holding king-nine and McVeigh having ace-three suited. Hoang hit a gutshot straight draw on the flop, but bricked out on the turn and river for McVeigh to claim the title.