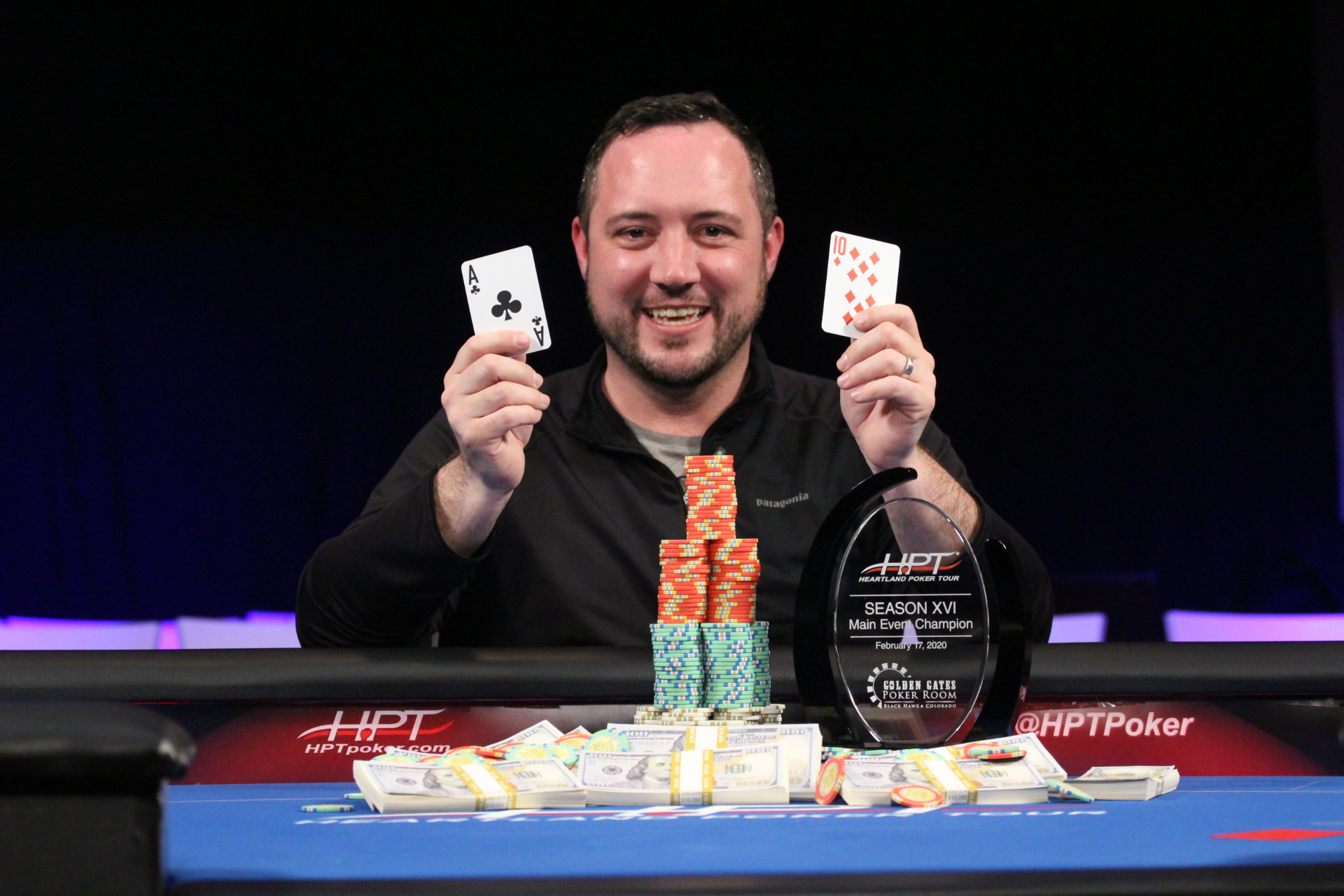 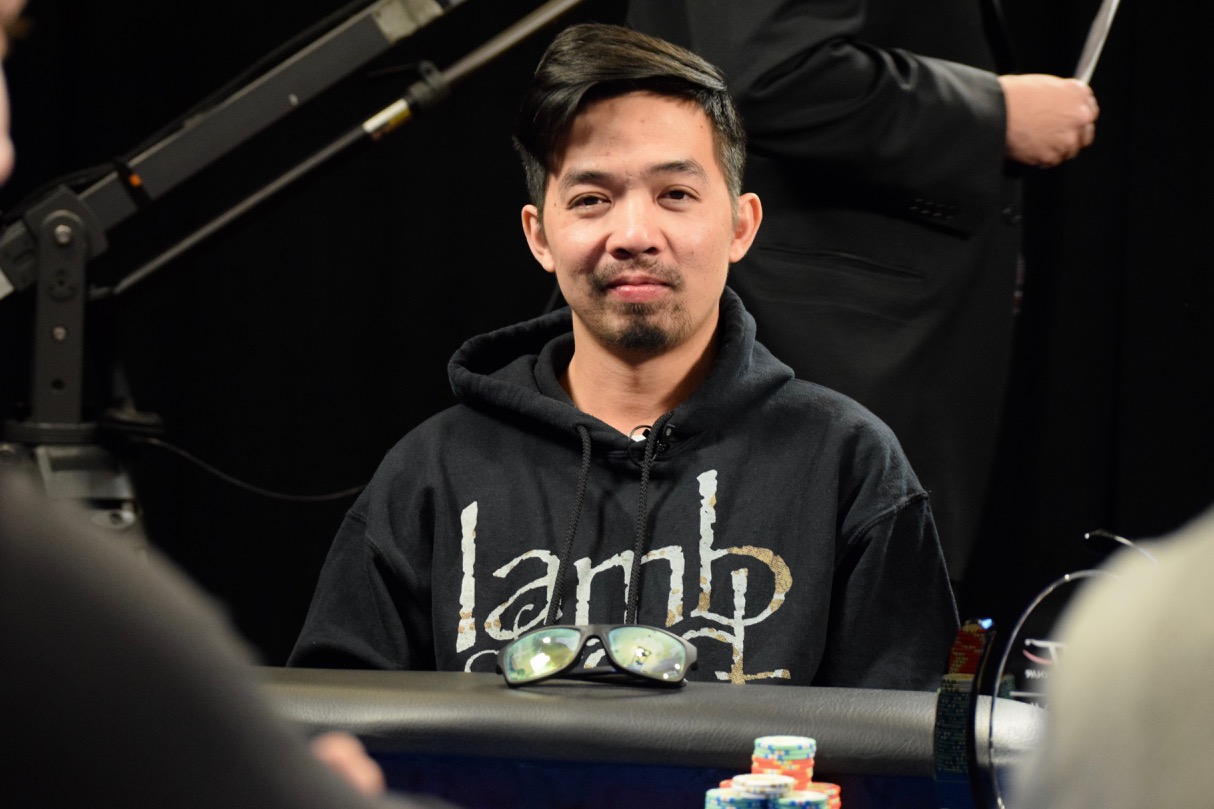 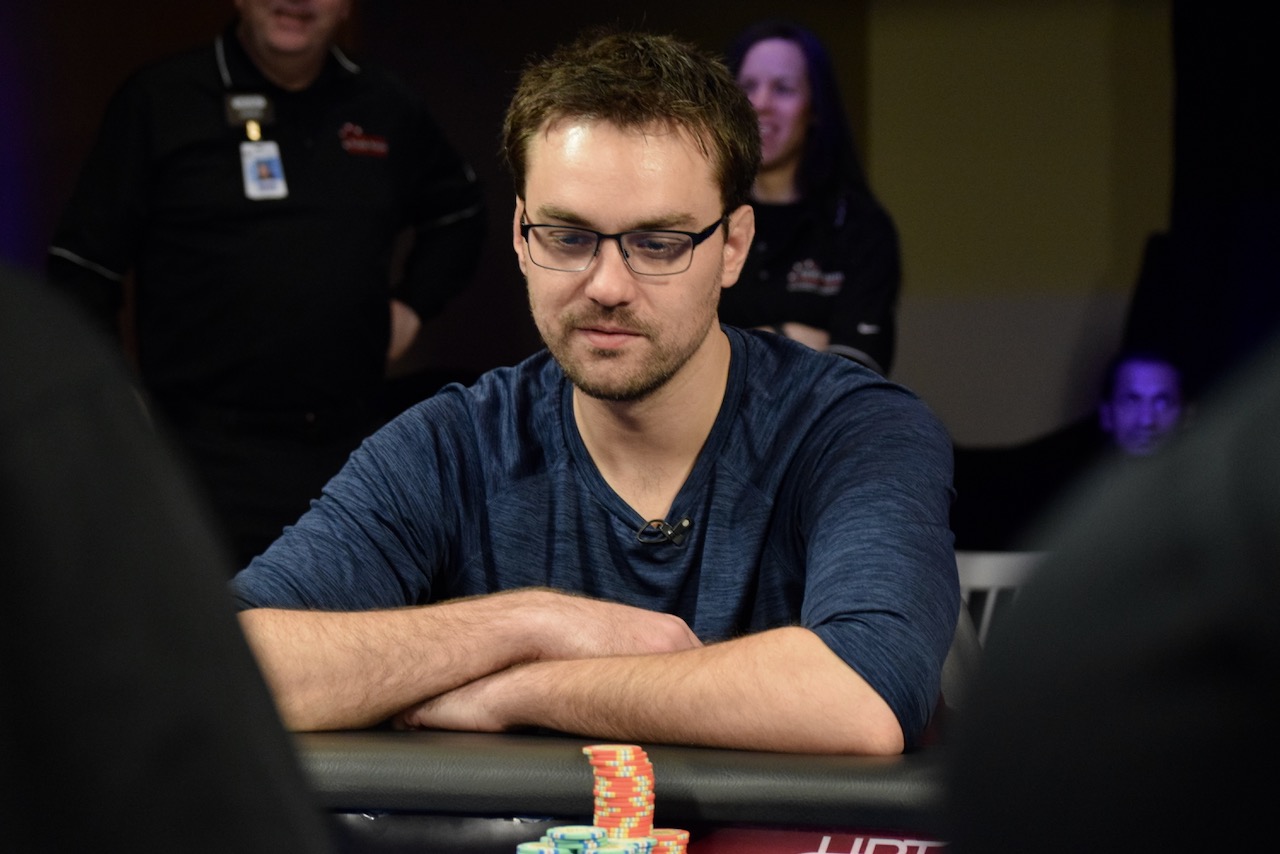 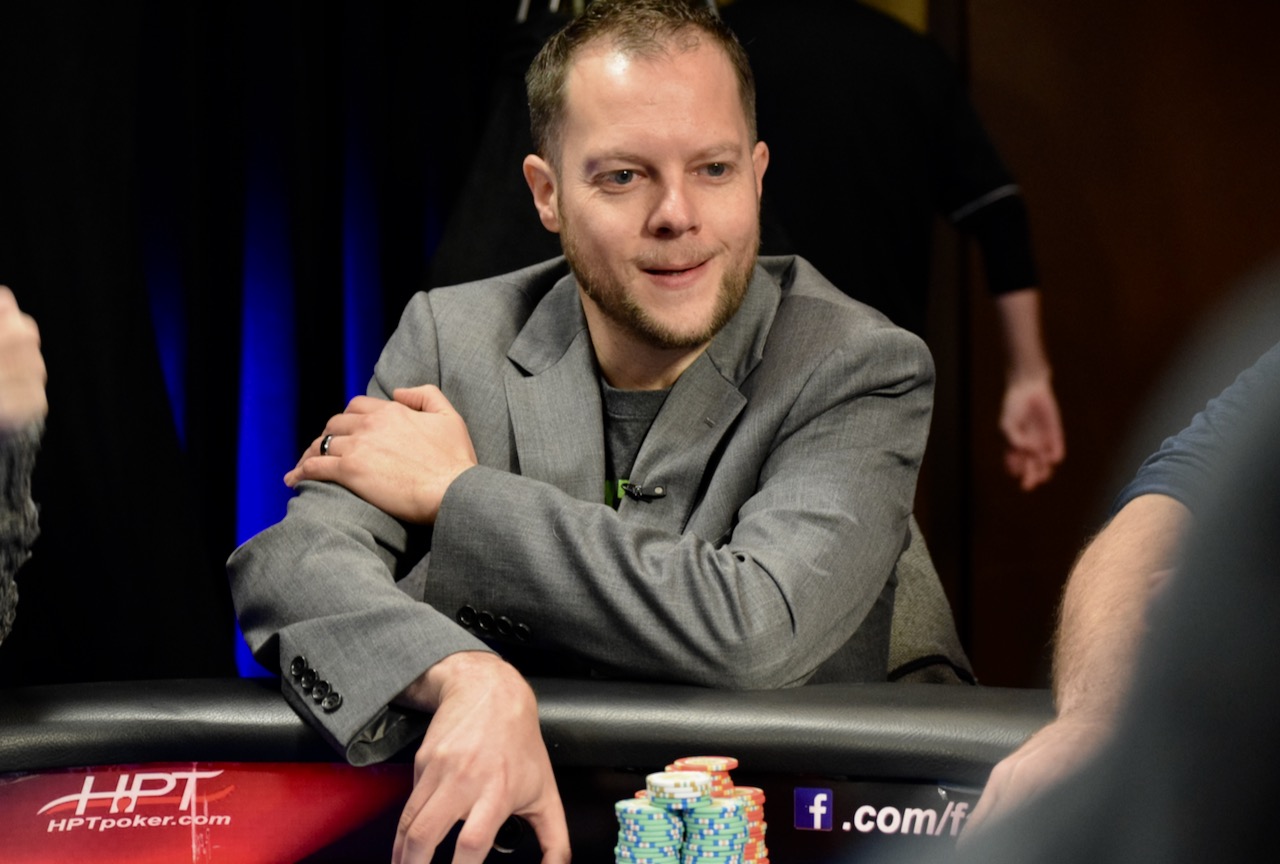 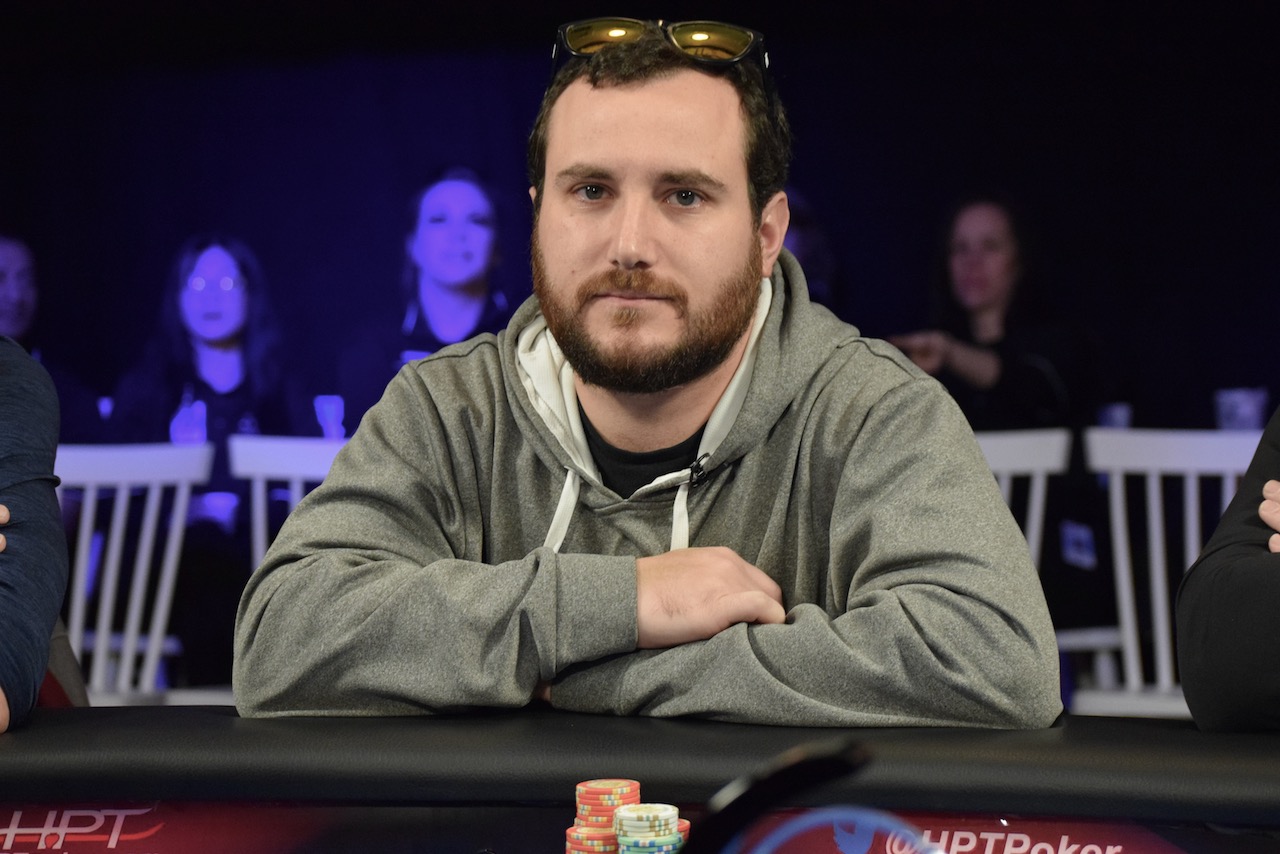 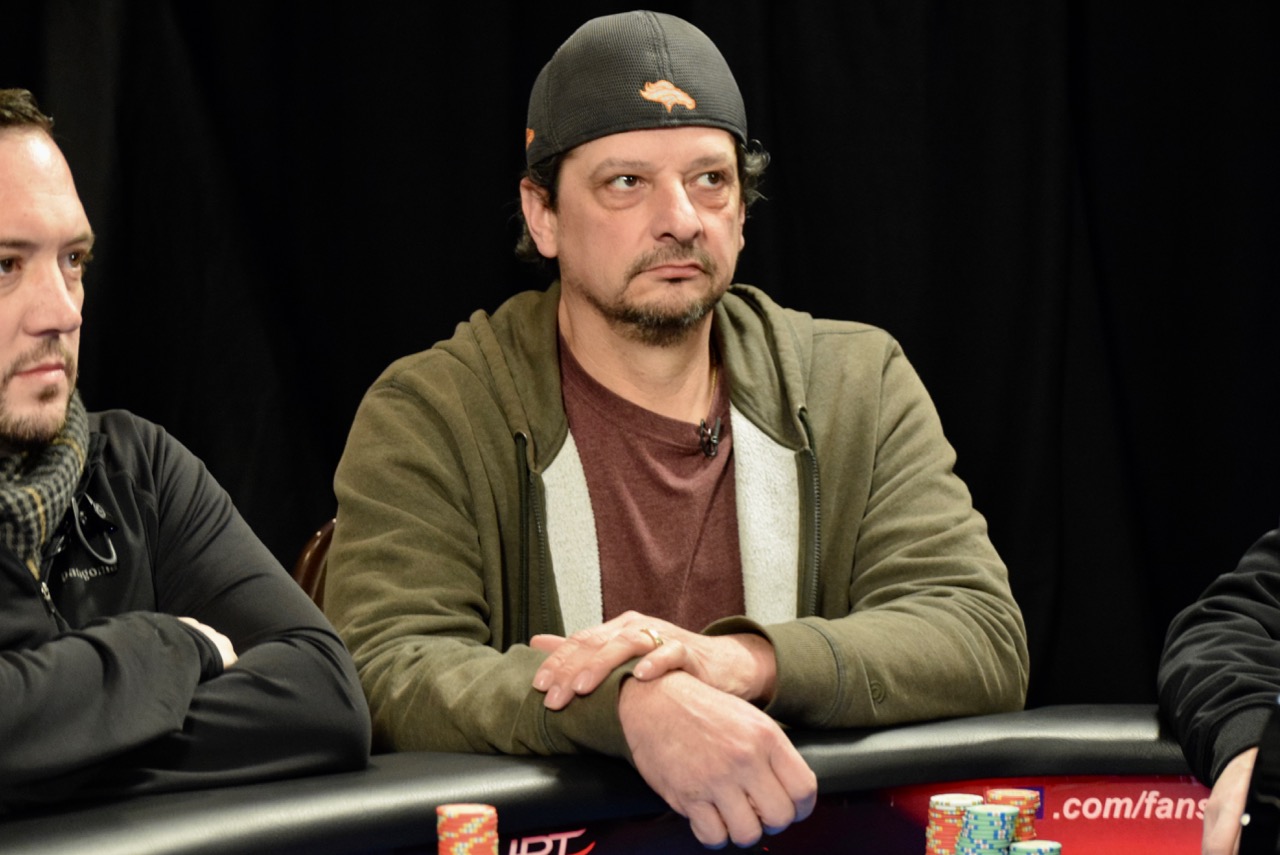 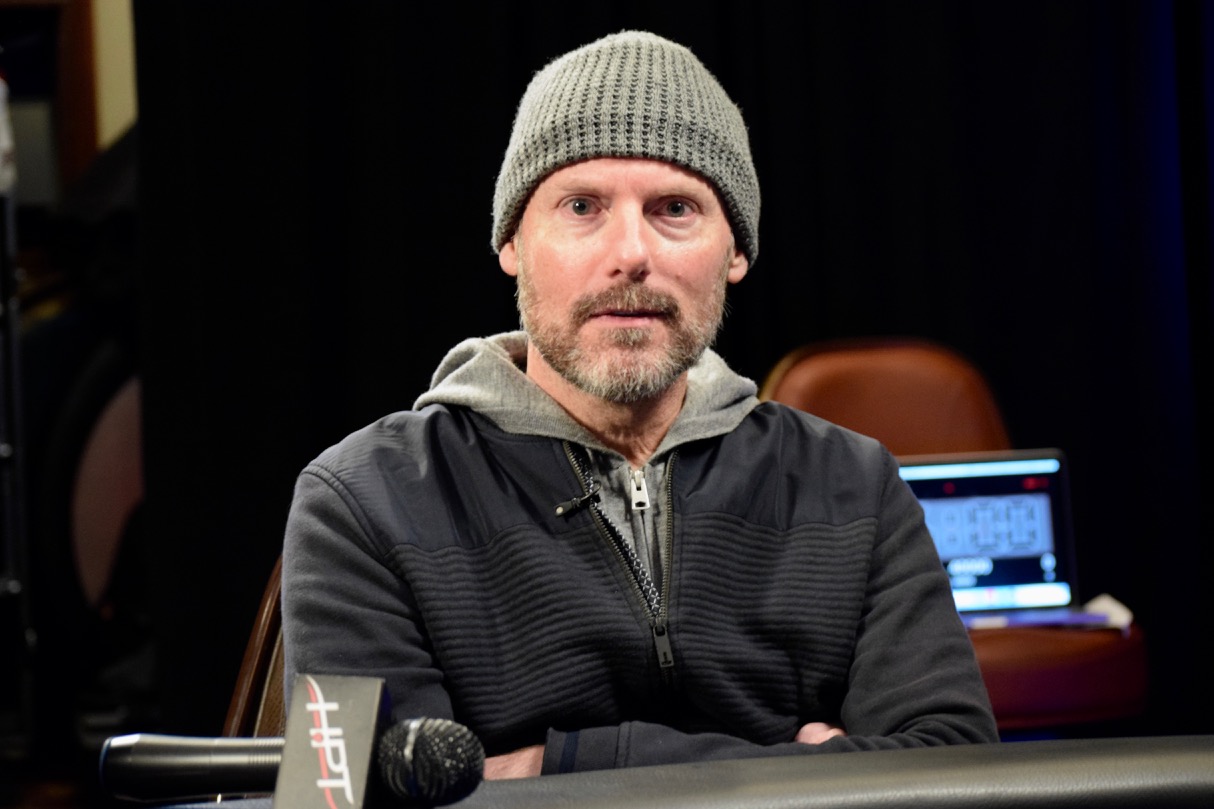 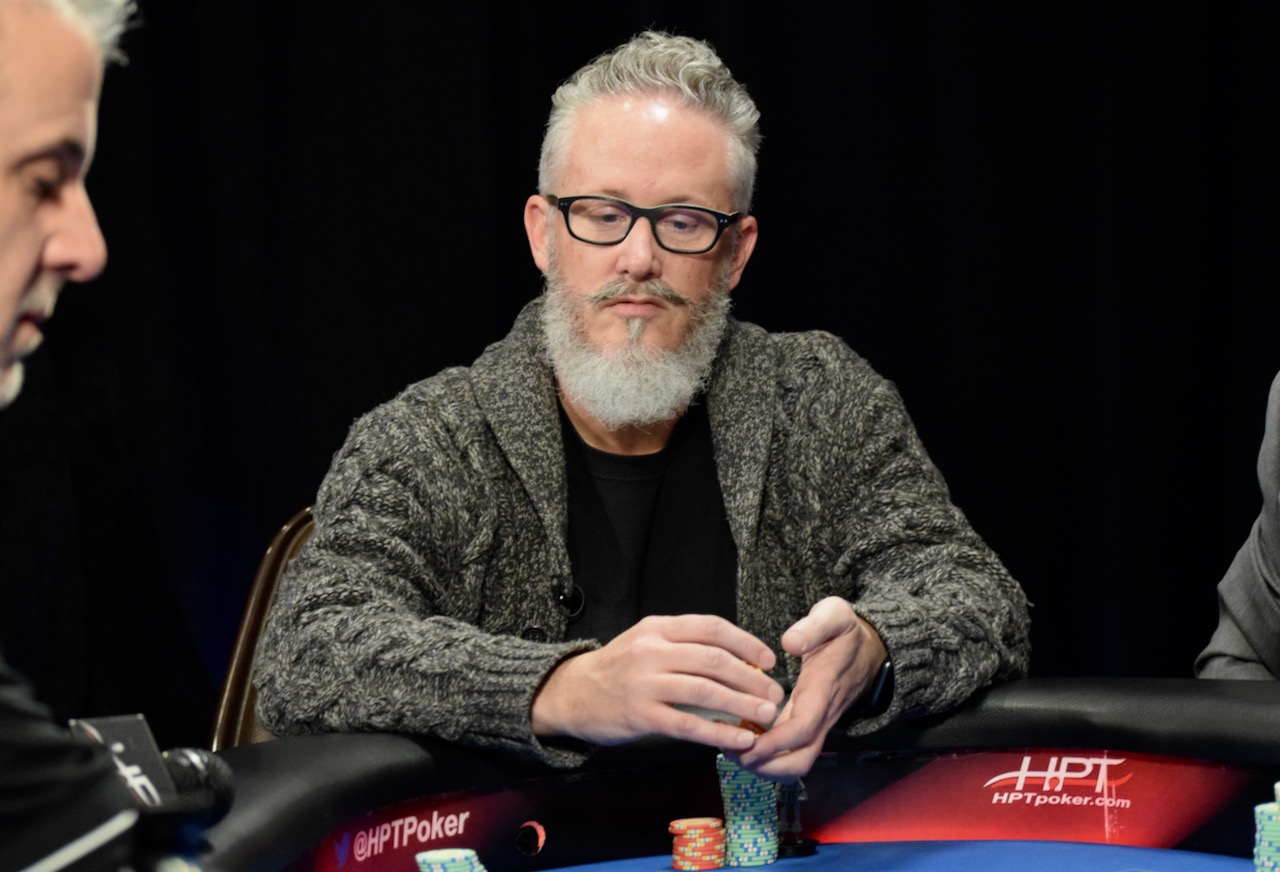 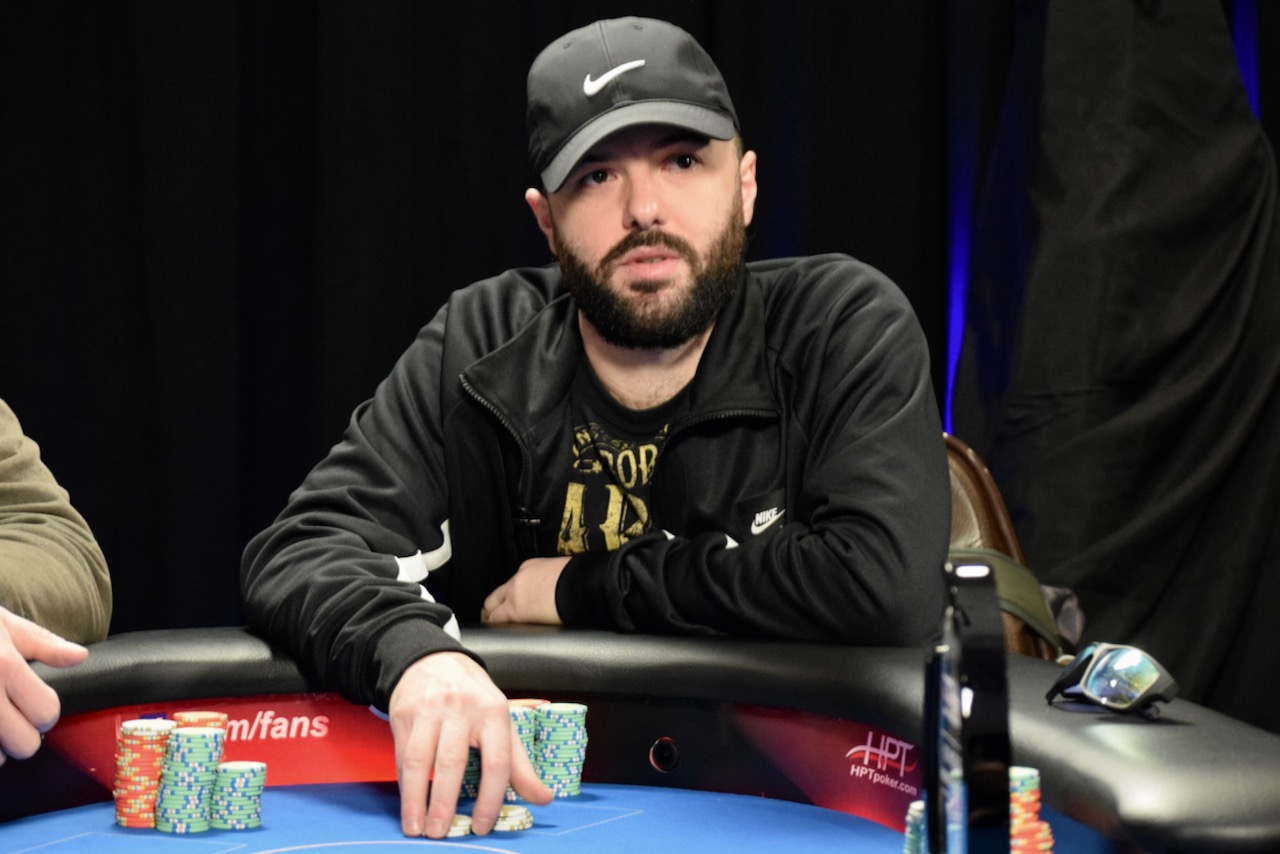 "I just ran incredibly well early in the day," said Reiter as he scored the first three eliminations of the day, taking out Matthew Wantman (9th), Jason Welch (8th) and Jacob Battenberg (7th).

Once heads-up play began, Reiter had about a 3-1 lead on Hoang. The match went jsut shy of four hours, however, before Reiter claimed the win.

"I was trying to hammer away, steal a lot of pots, and he was trying to trap me," said Reiter. "That was such a challenge, three hours and it feels like longer. I feel very fortunate."

The Reiter's have new baby, two weeks old, so part of the prize money is going to necessary items.

"Definitely some diapers, We gotta get him some onesies also. We didn't know it was going to be a boy and we only have girls' clothes right now," Reiter said.

Exclusive rates at nearby hotels coming soon. Here are a few hotel options within walking distance or a short shuttle drive away: