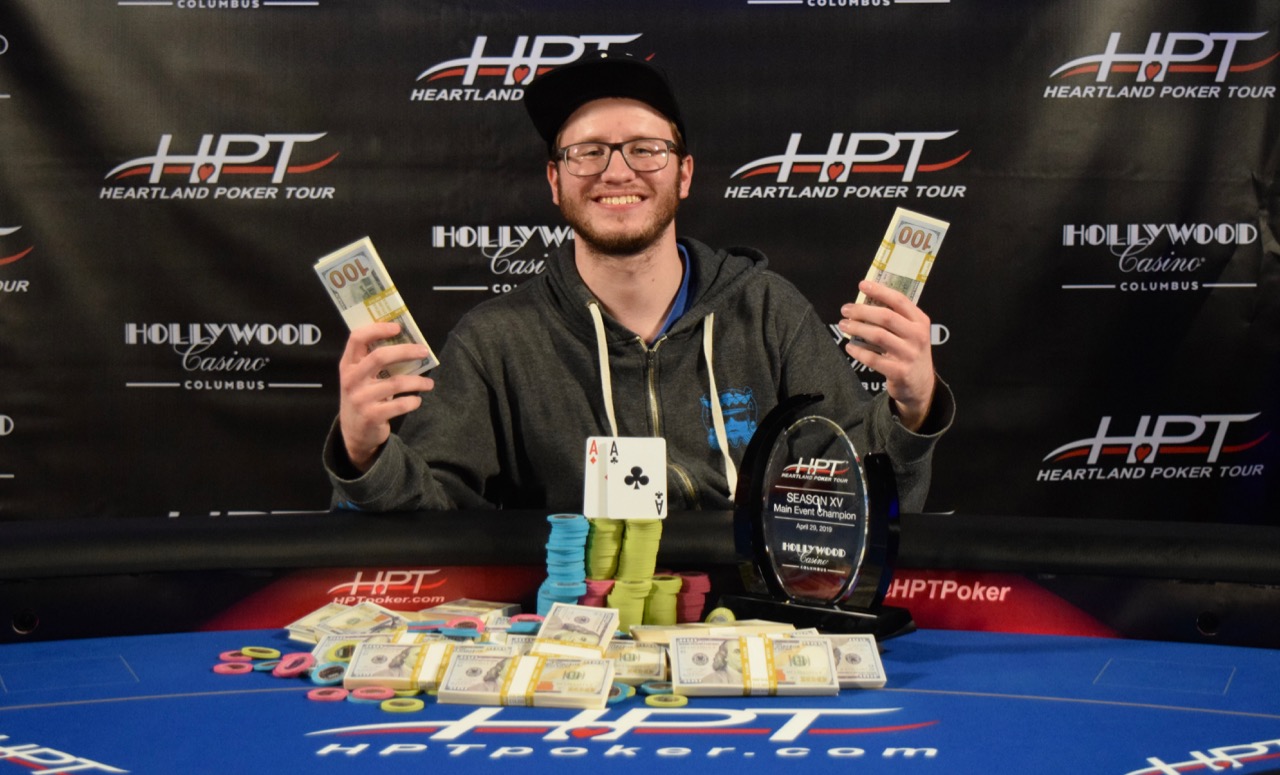 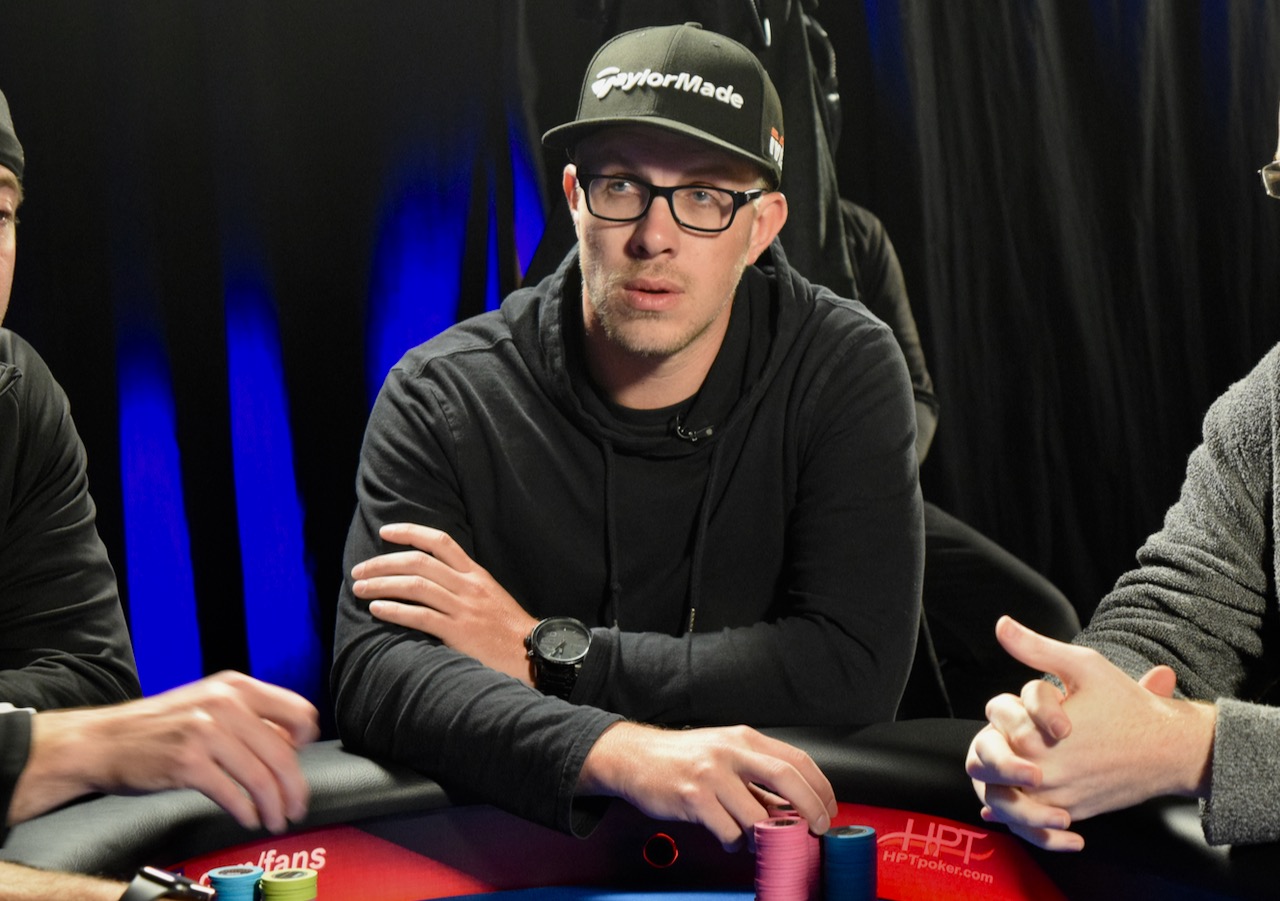 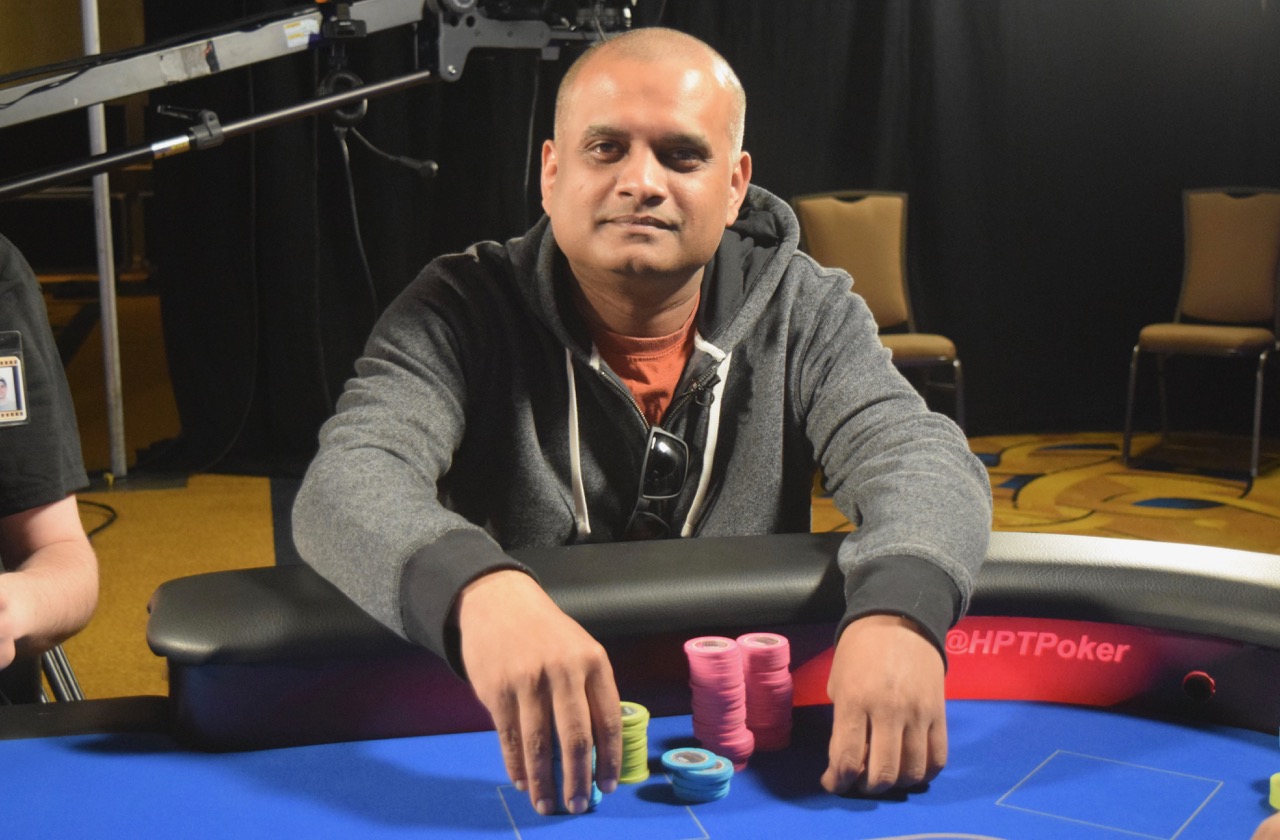 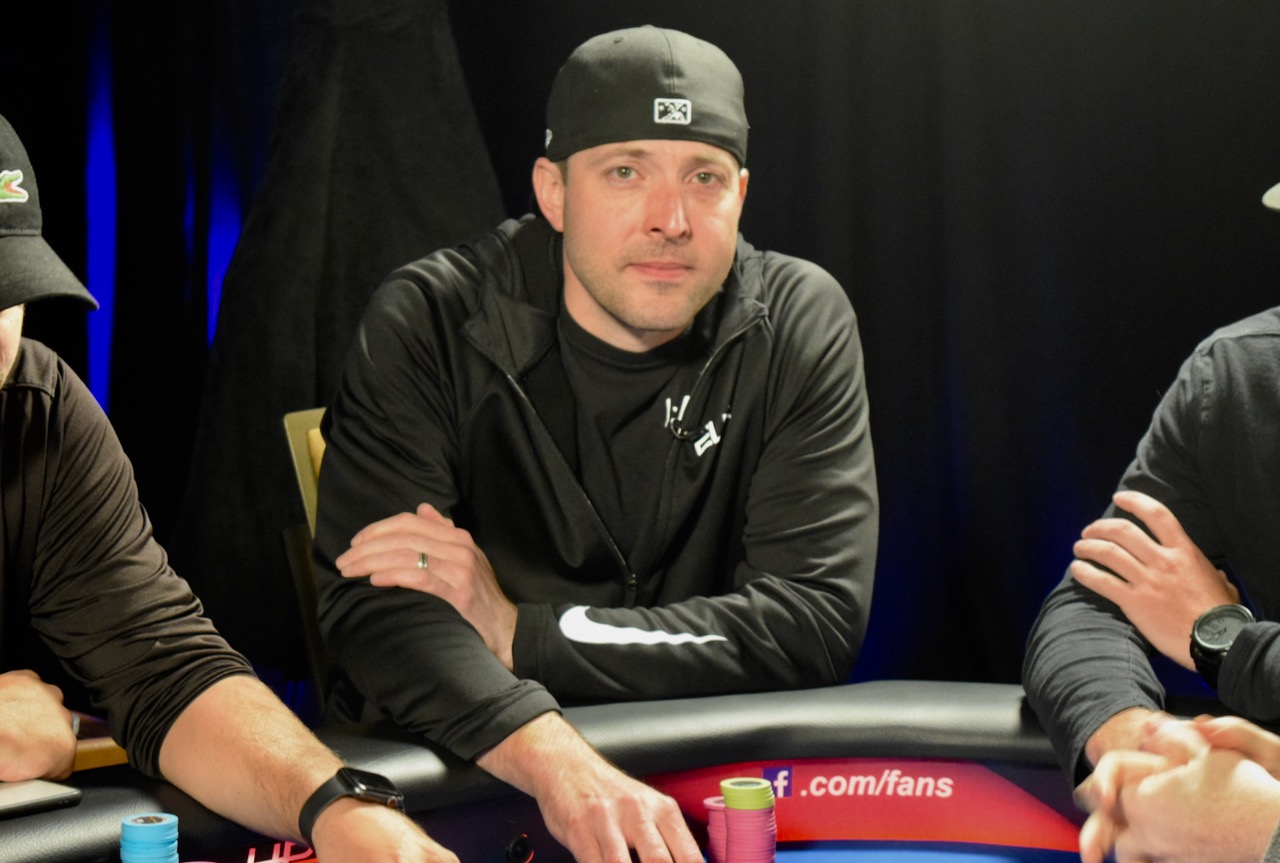 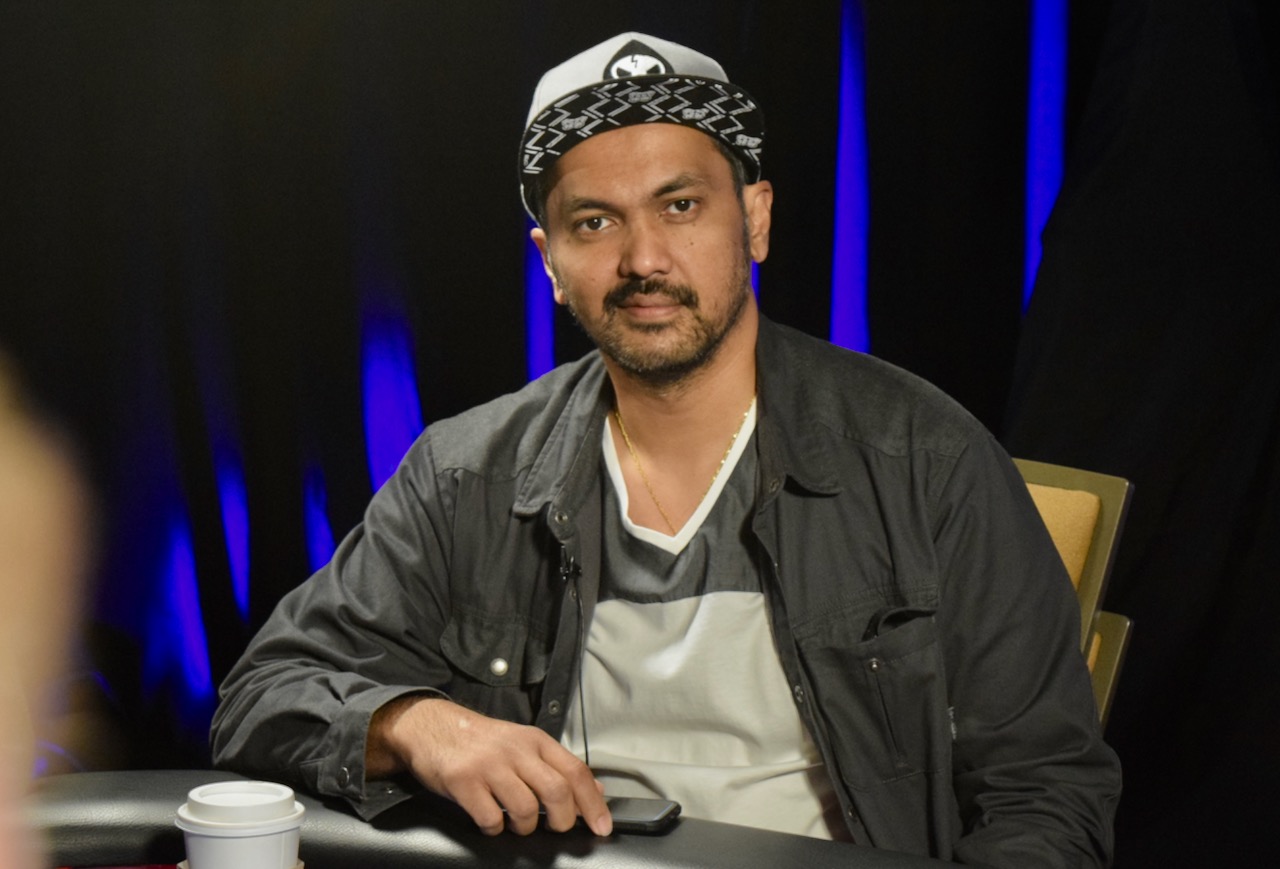 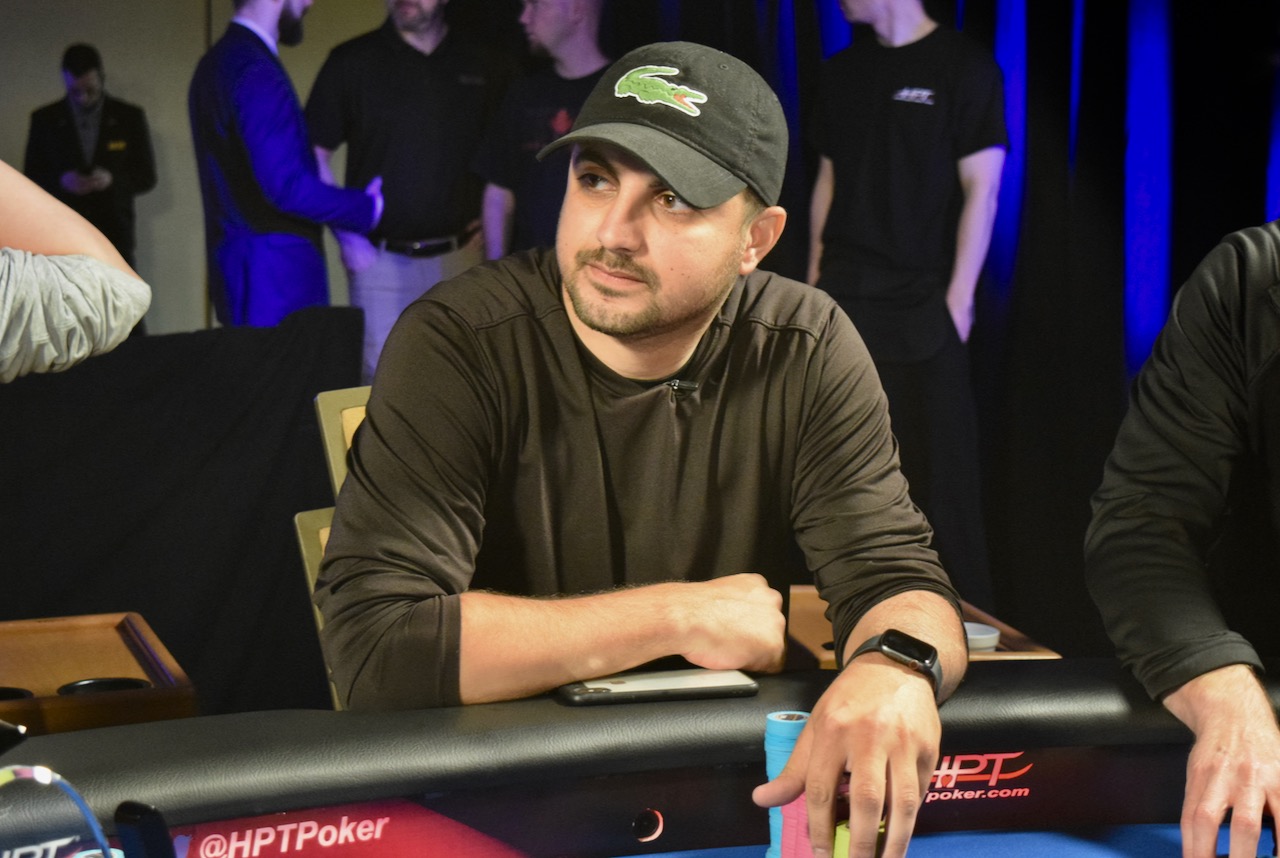 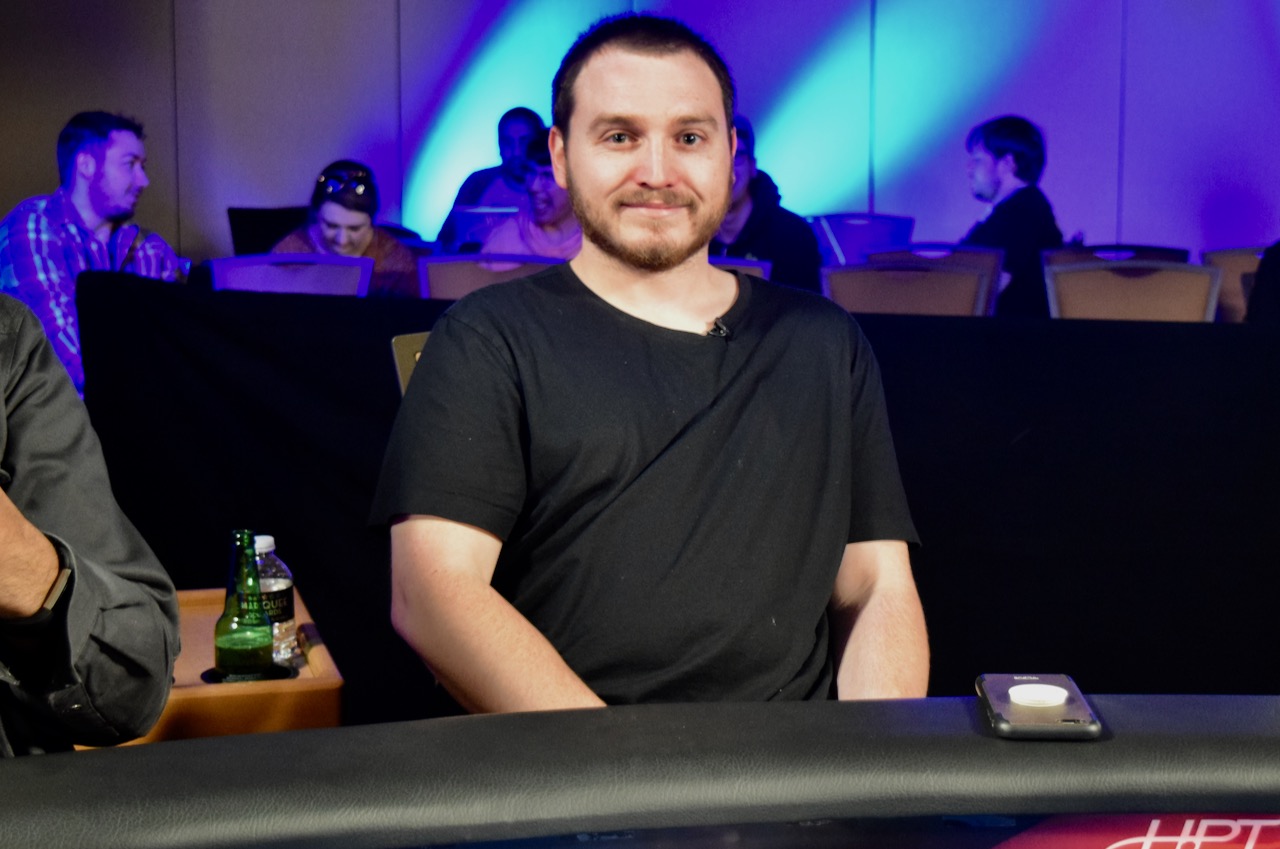 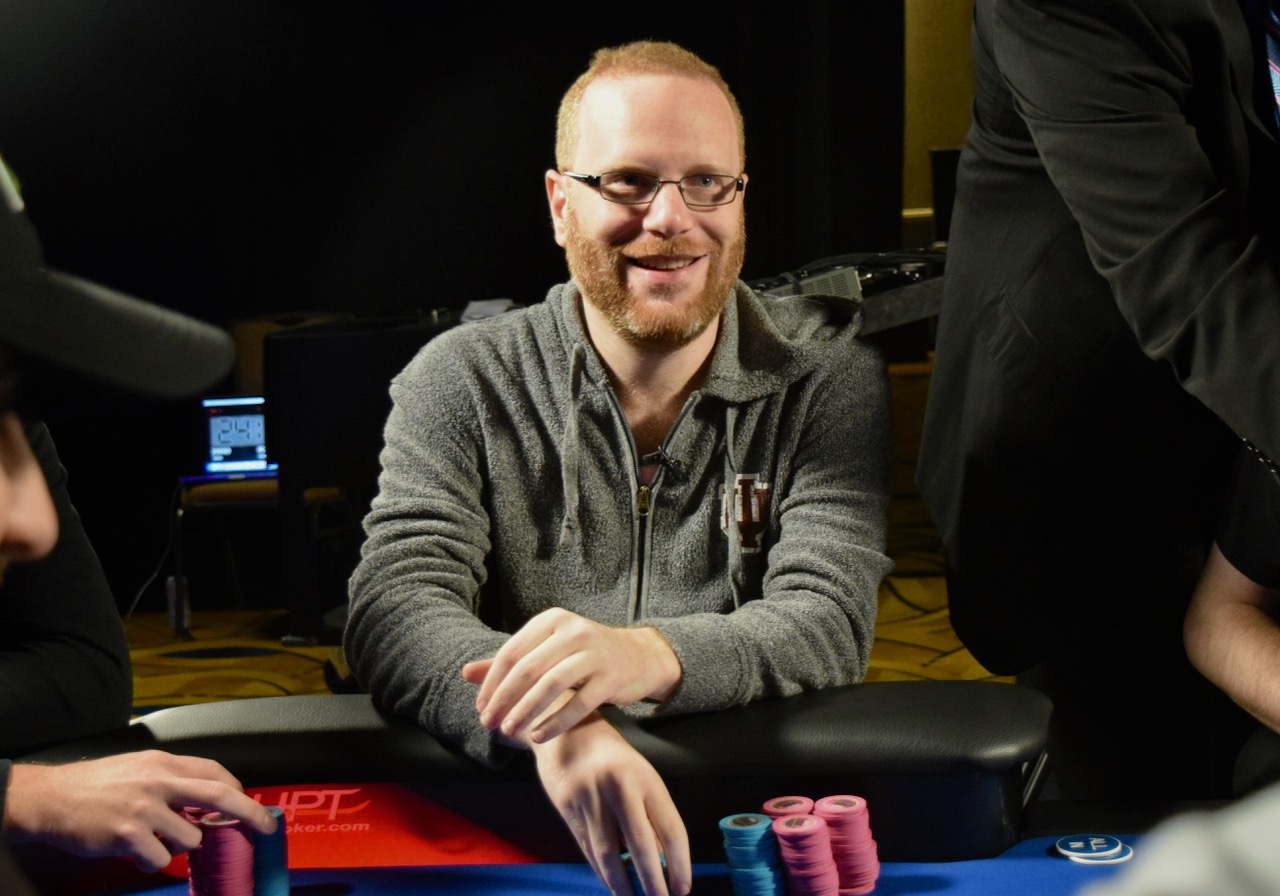 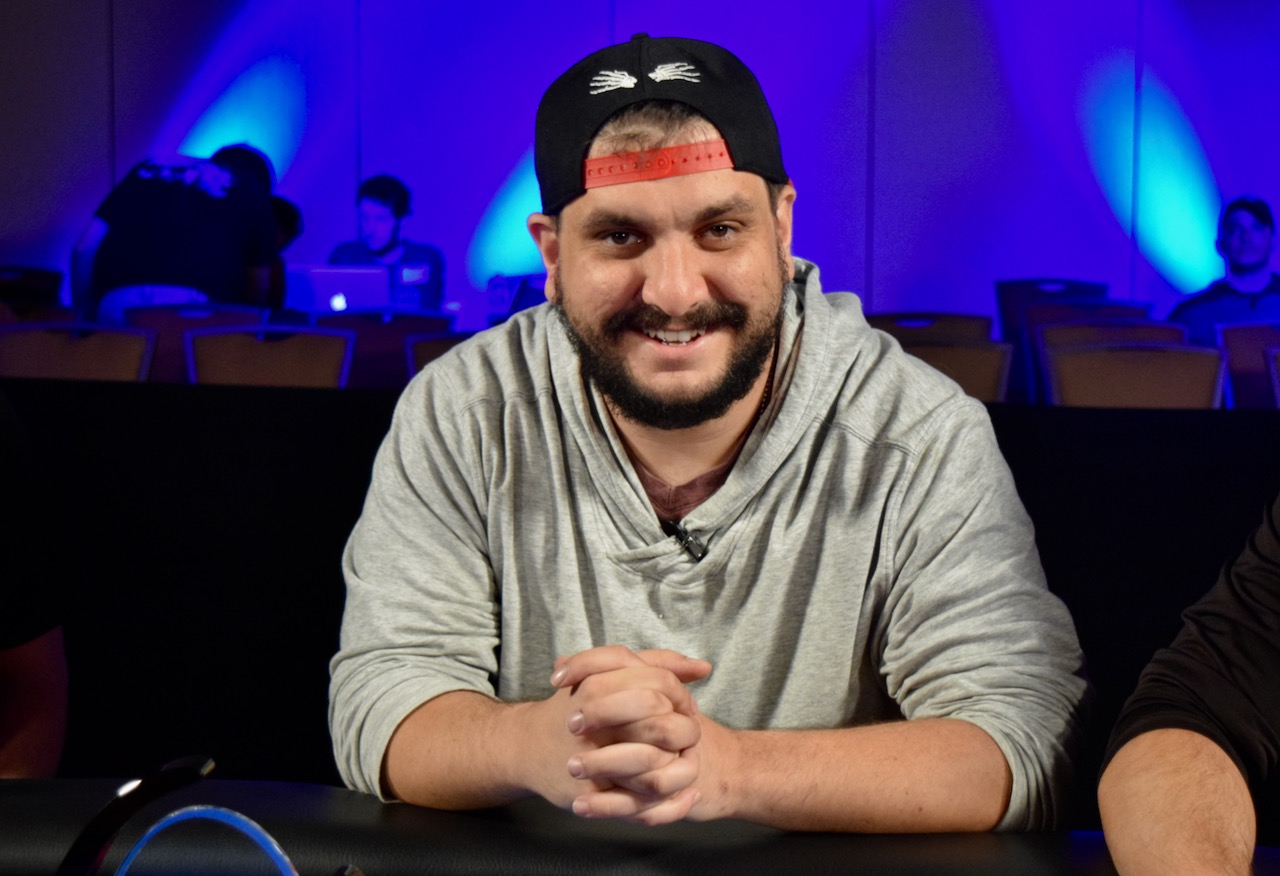 Story by Chad Holloway of PokerNews

The Heartland Poker Tour’s first-ever stop at Hollywood Casino Columbus drew a bigger-then-expected field of 588 entries. On Monday, the final nine players returned to battle it out in what will be Ohio’s first nationally-televised final table.

After three long days of play, Spenser Cramer came out on top of a stacked final table to capture the $191,723 first-place prize. Prior to the win, Cramer had less than $6,000 in lifetime tournament cashes, which makes sense given he prefers to spend his time playing pot-limit Omaha cash games.

“I was not a very good tournament player before this tournament,” Cramer said. “It’s been a long weekend but it’s been a great weekend. It’s great to finally win a big one. The final table was great. That was the most stacked table I’ve ever seen before. Every player at that table was a great player, I have a lot of respect for all of them.”

As for the big payday, the 25-year-old poker pro has some plans: “I have a newborn to take care of and a trip to Vegas this summer."

Cramer’s win was made all the more special given the competition he had to defeat, which included two World Series of Poker bracelet winners, a World Poker Tour champion, and a former MSPT winner.

World Series of Poker bracelet winner Joey Couden was the first final table casualty after calling off on the river with the nut straight only to see Ryan Wince roll over jacks full of nines. Couden’s friend and fellow bracelet winner Adam Friedman followed him out the door after losing a flip with jacks to Mandeep Sah’s Big Slick for most of his stack.

World Poker Tour champ Kevin “1$ickDisea$s” Eyster fell when his king-queen failed to get there against Mah’s ace-eight all in preflop, and then start-of-the-day chip leader and 2018 MSPT Cleveland Poker Open champ Abdul Amer busted shortly after his ace-king was overcome by Jeff Hart’s ace-nine all in preflop, and Thila Narayanan took his leave when his ace-queen succumbed to Cramer’s ace-ten when a ten spike on the flop.

Hart ran jacks into Cramer’s pocket aces to bust in fourth place, and Sah was Cramer’s next victim after jamming with ace-three and failing to get there against two black nines.

Cramer began heads-up play with a little less than a 2:1 chip lead over Ryan Wince. In the final hand of the tournament, Wince three-bet jammed with eight-nine suited only to see Cramer call with aces, which held.

Looking for the most action-packed gaming you’ll ever experience? Come and enjoy the glitz, glamour, and sophistication at the only Vegas-style casino in town, featuring over 2,150 slots, more than 60 big-action table games and 34 live poker tables.