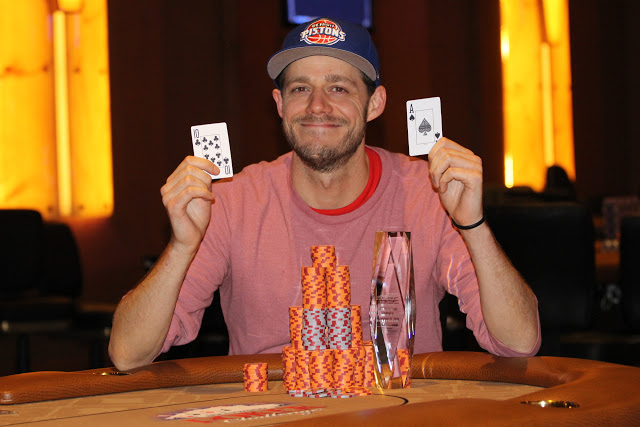 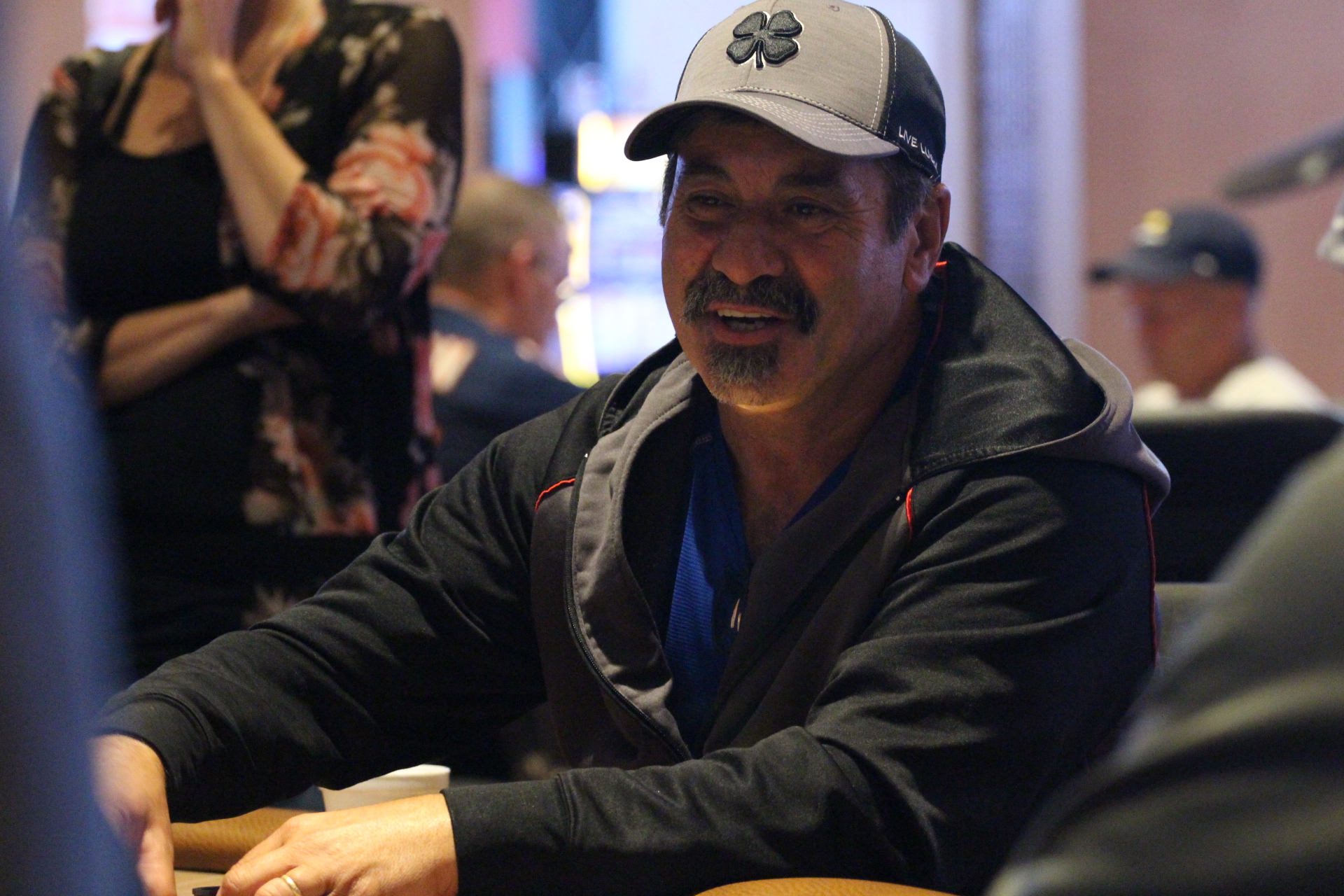 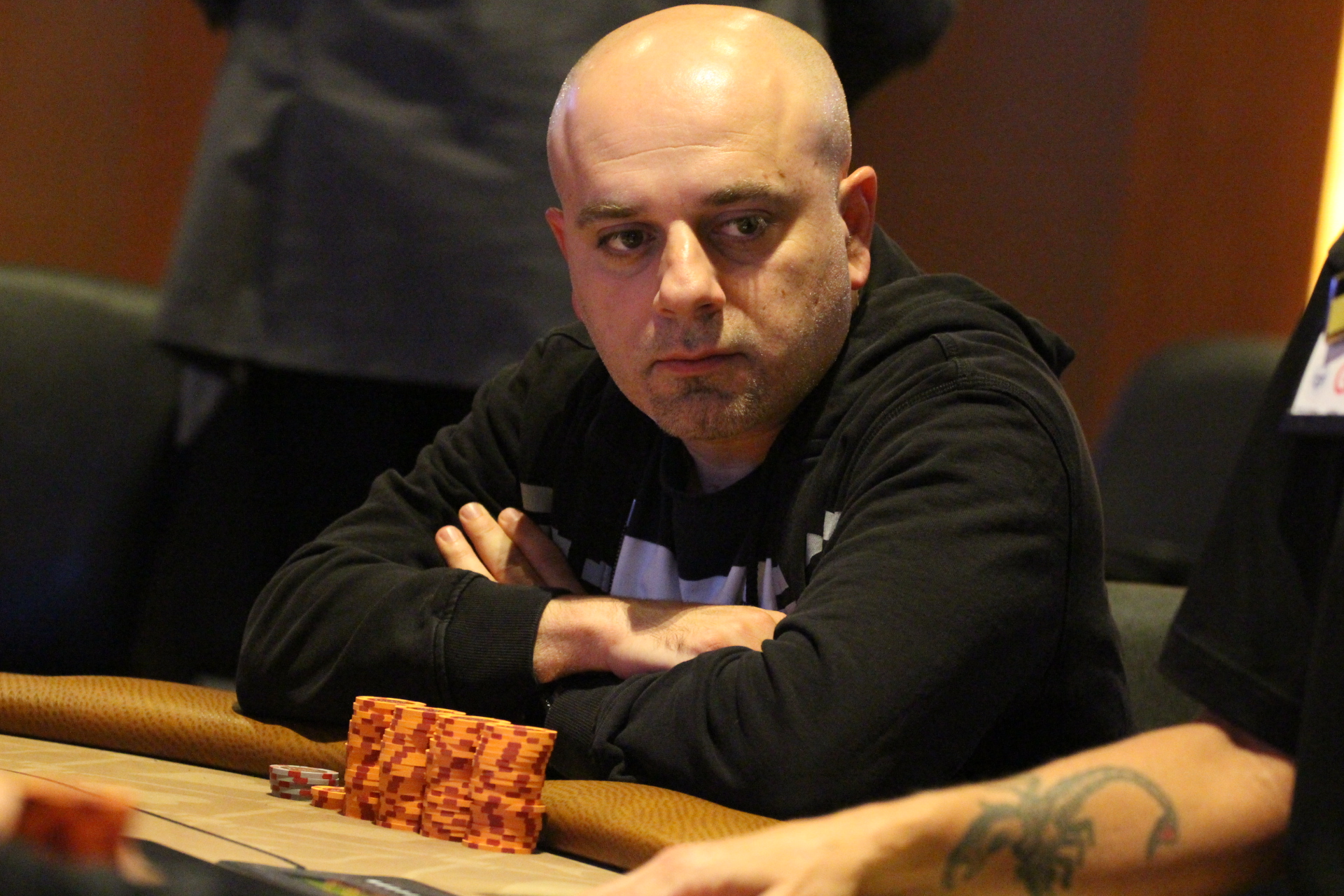 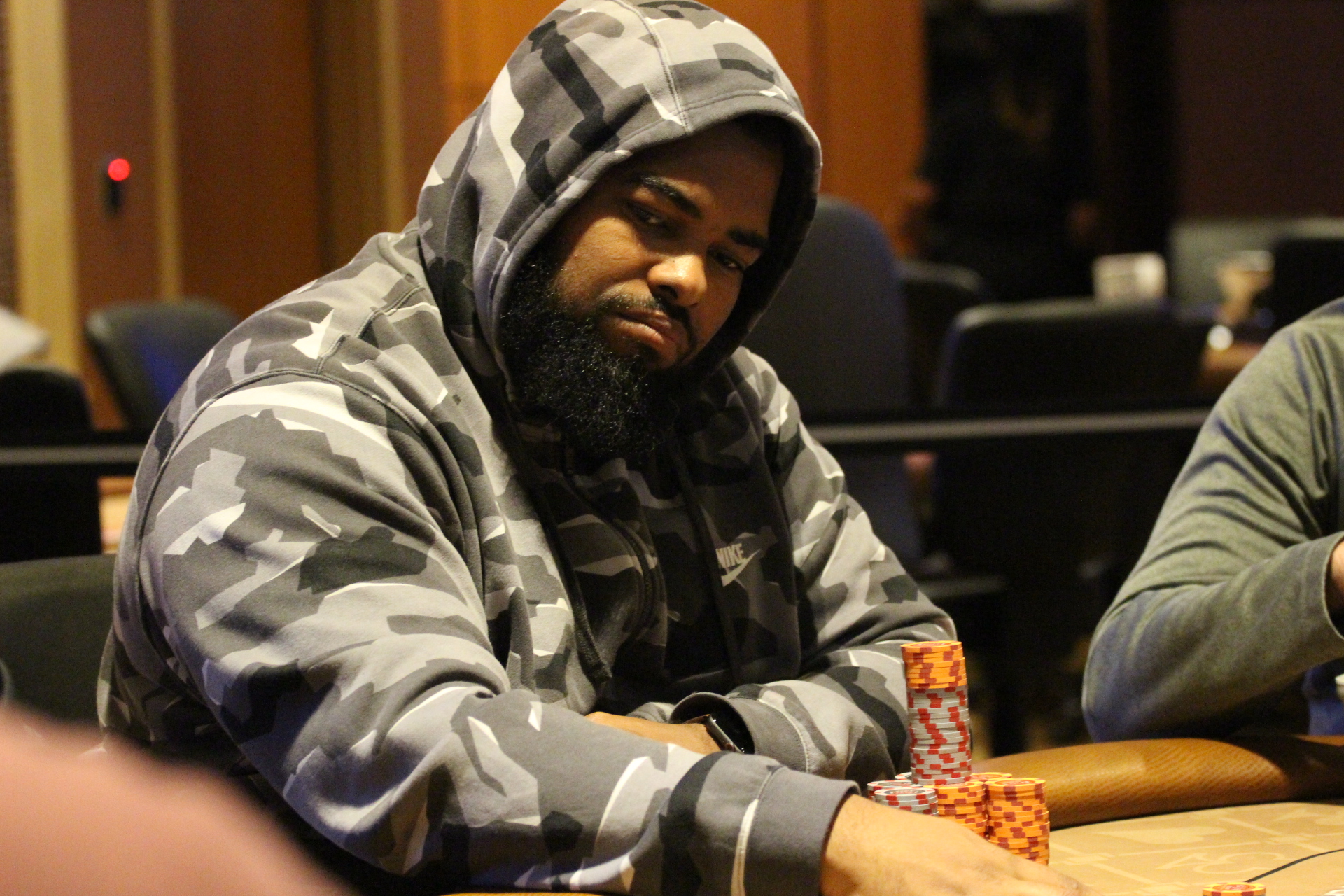 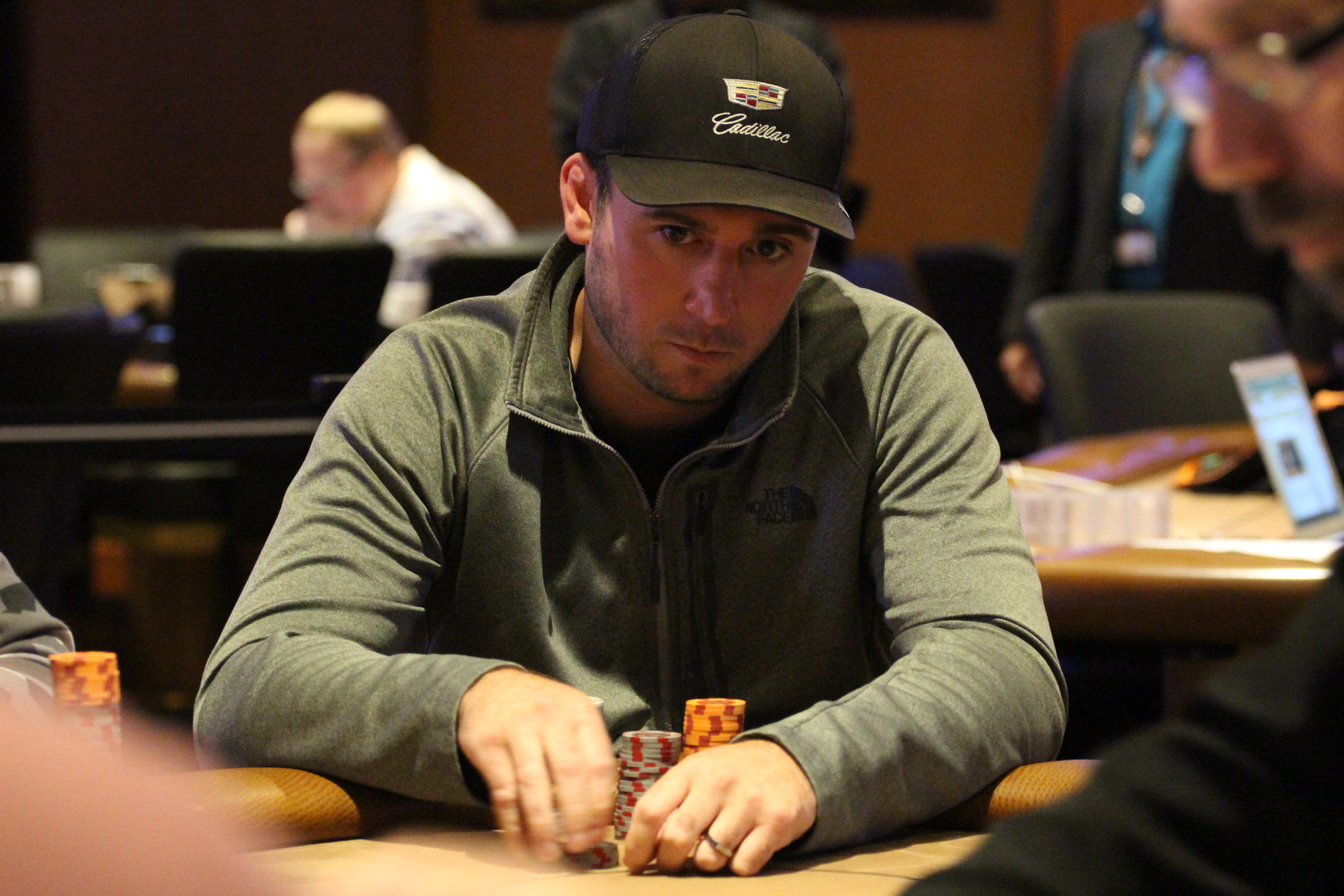 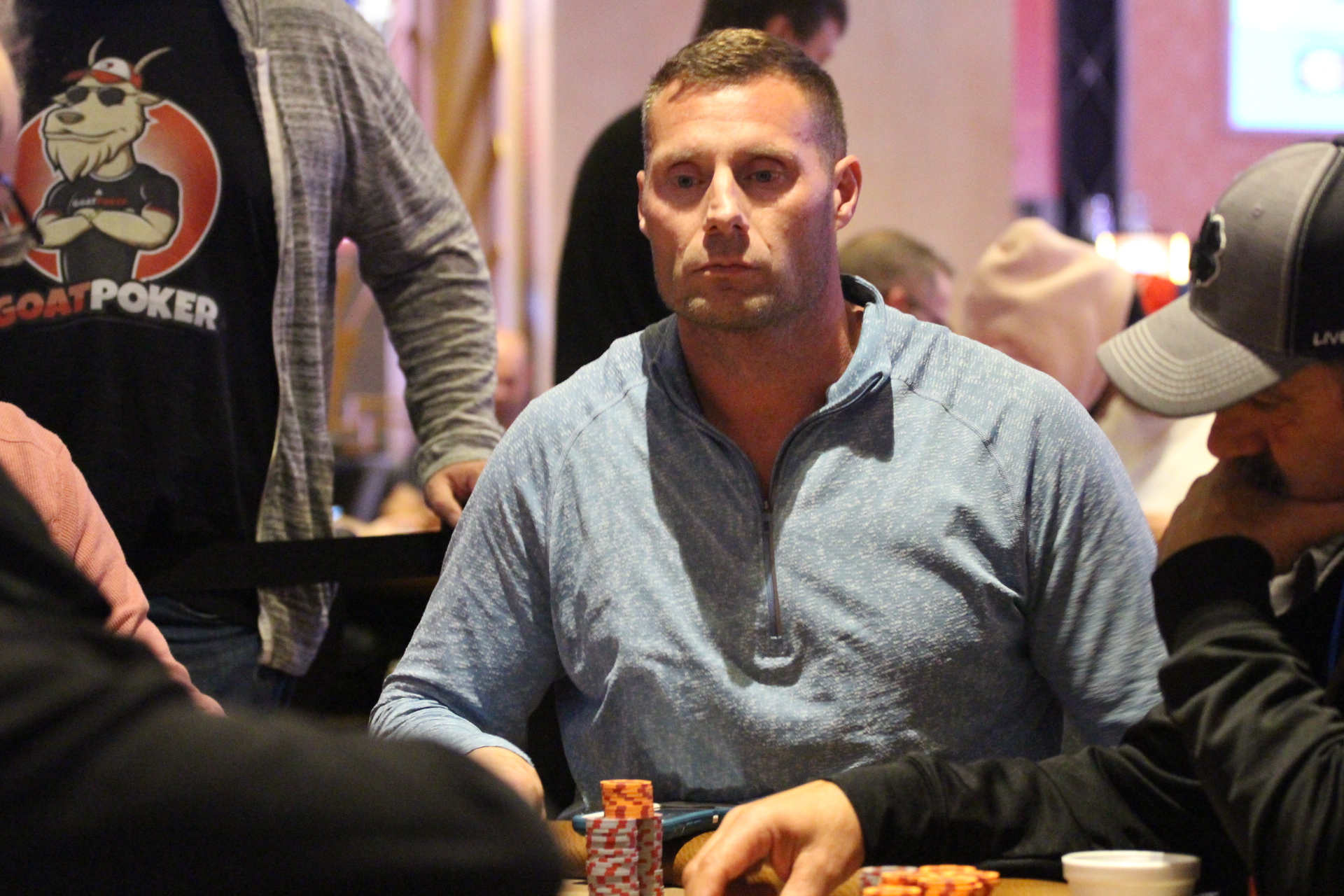 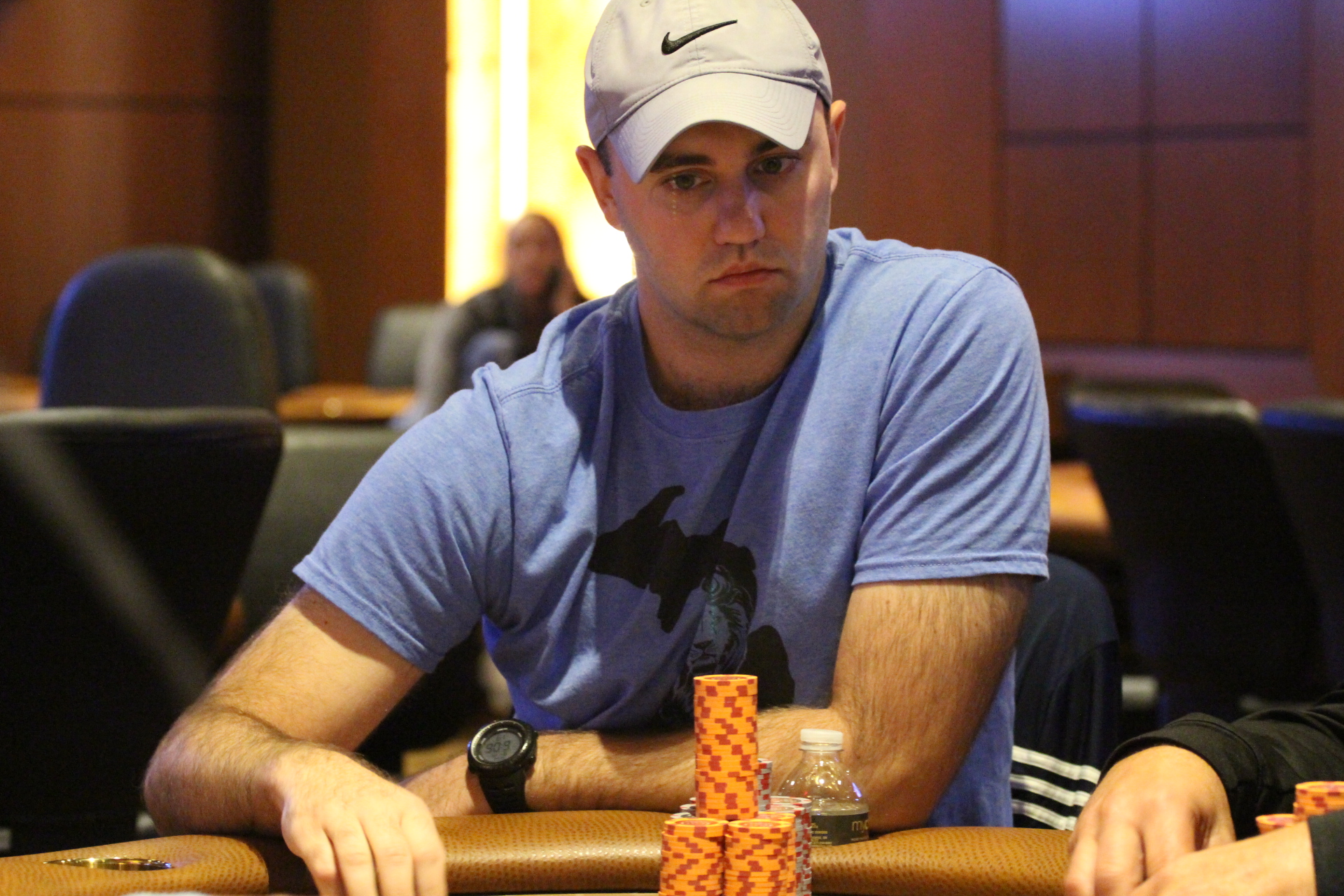 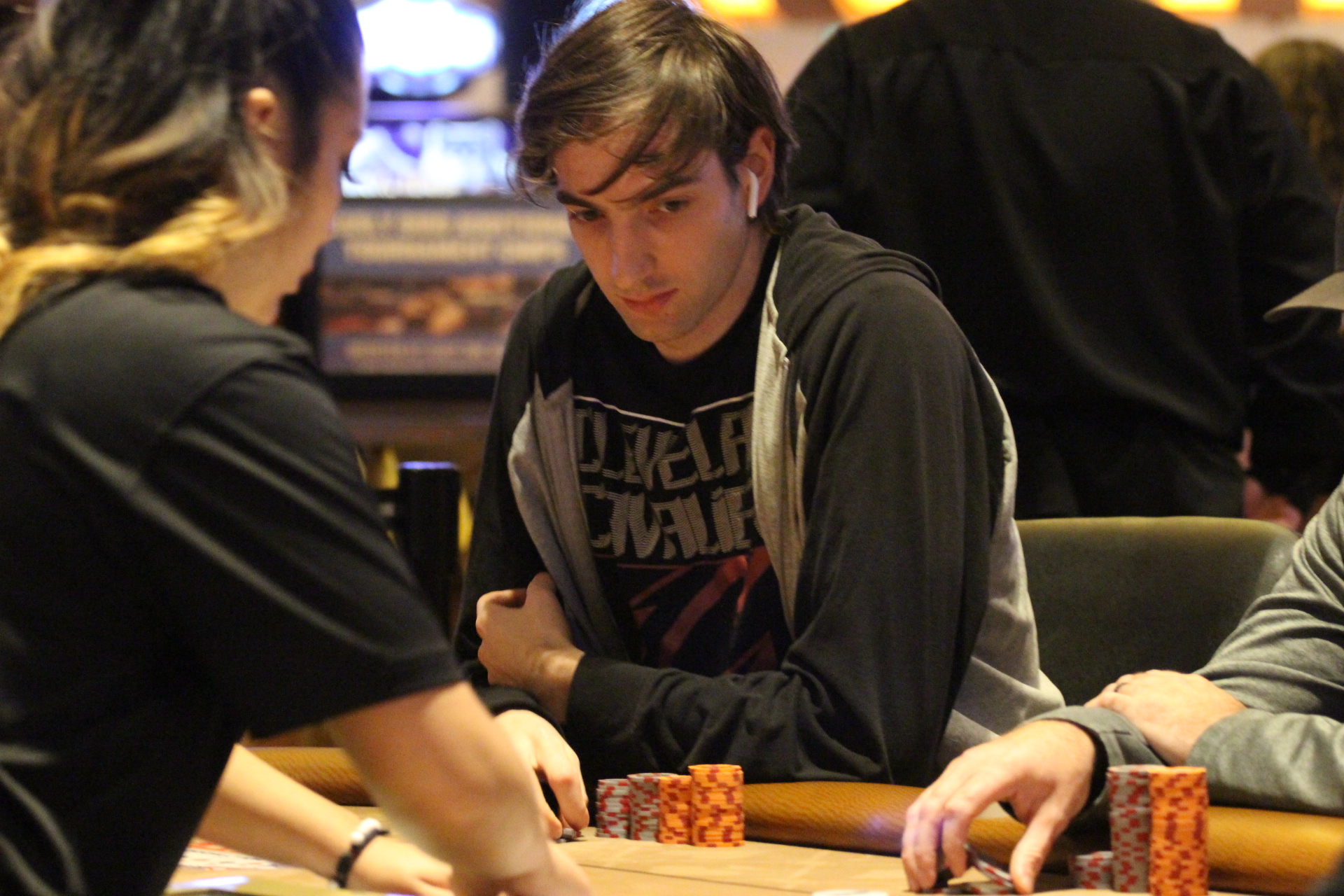 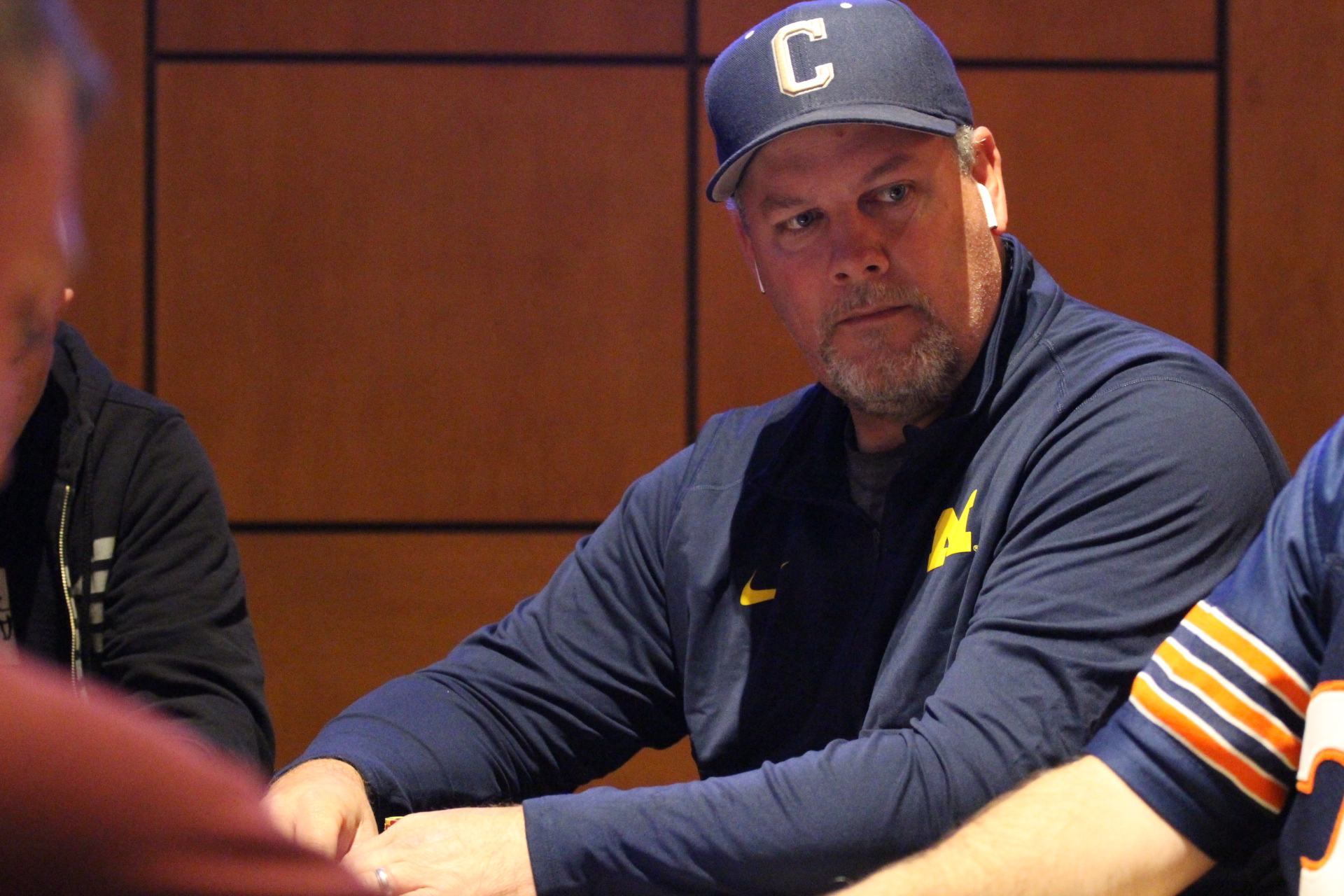 After almost 12 hours of play, Josh Gervais is the last man standing in the $500 HPT Mini Series Main Event from Hollywood Casino Toledo. The Michigan man outlasted a field of 481 entries to take home the top prize of $46,615 along with the custom crystal trophy.

While the road to victory was not an easy one, Gervais had a pretty comfortable lead for the majority of final table play and rarely gave up his chip lead. He began the day in the bottom quarter of the chip counts but quickly climbed his way to the top of the chip counts.

Three-handed play lasted over three hours before Gervais was able to go heads up with his final competitor, Michele Iacovone. Heads up play did not last long as Gervais was able to take out his opponent when his ace-ten won a flip against Iacovone's king-jack.

The $46k score is the largest ever for Gervais who primarily plays cash games in the Detroit market.

HPT's next event is already underway at Golden Gates Casino in Black Hawk, Colorado. That series continues through the week with the $1650 nationally televised Main Event set to kick off this Thursday.

For more information, including a full list of upcoming stops, head to HPTpoker.com.

When you play, you win at Hollywood Casino Toledo. Electrify your nights with live entertainment, take a chance on our exciting table games and slots, or enjoy a meal in our restaurants. When you visit Hollywood, you’ll find a smoke-free facility that offers valet parking, A-grade customer service and thrilling promotions. Our casino also features two exterior covered smoking areas to accommodate every season.

You'll never run out of ways to play at Hollywood with our more than 2,000 hot slots and 125,000 square feet of thrilling casino action. Challenge lady luck at Hollywood's 59 table games, including a 19 table poker room. We're congratulating new jackpot winners every single day. Our next big winner just might be you!

The nearby Hampton Inn & Suites Toledo-Perrysburg is offering king bed studio suite rooms at $79/night for the entire series! Click HERE to make your reservation today.

Enjoy your visit to Toledo with special rates at Hollywood's other local hotel partners. When you play or dine at Hollywood, you can stay for less. View the list of exclusive hotel deals and book your room online by clicking HERE.