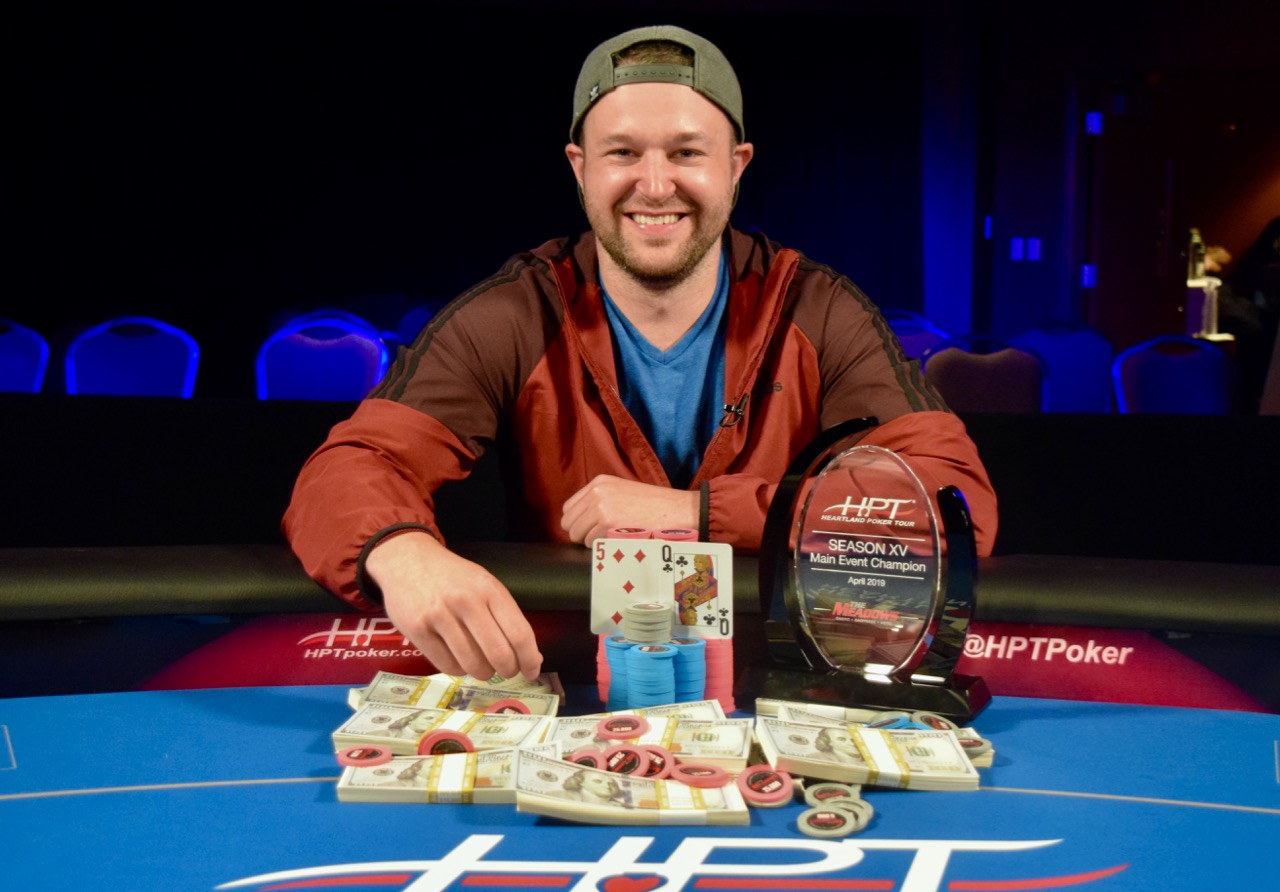 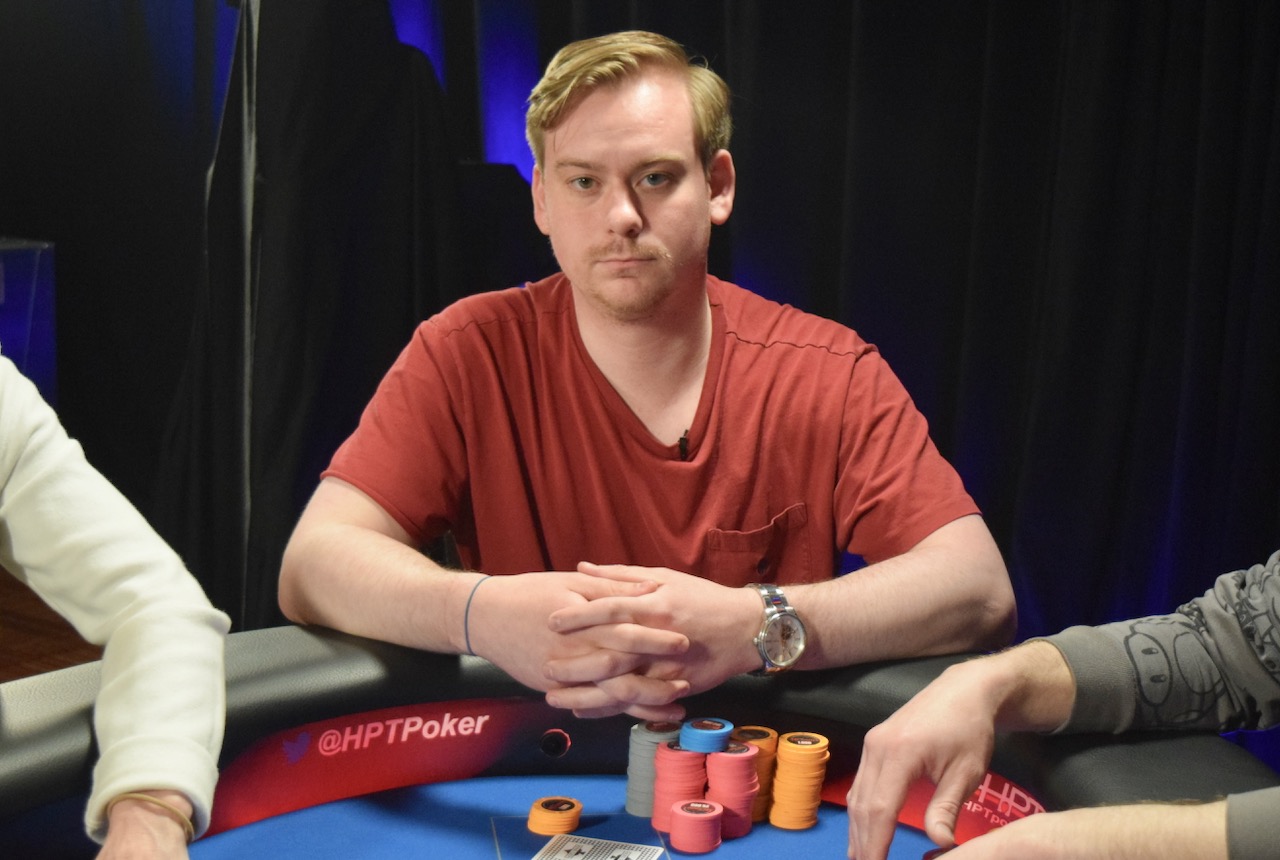 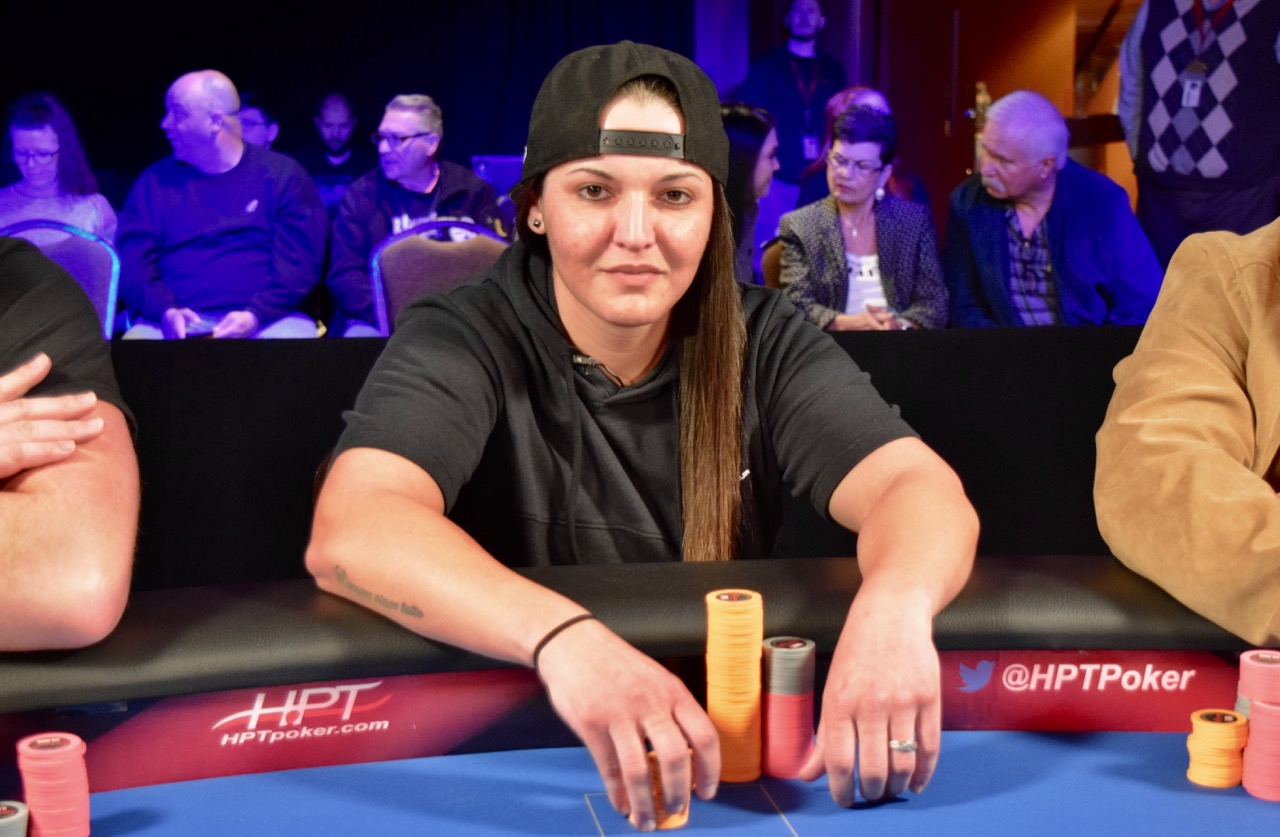 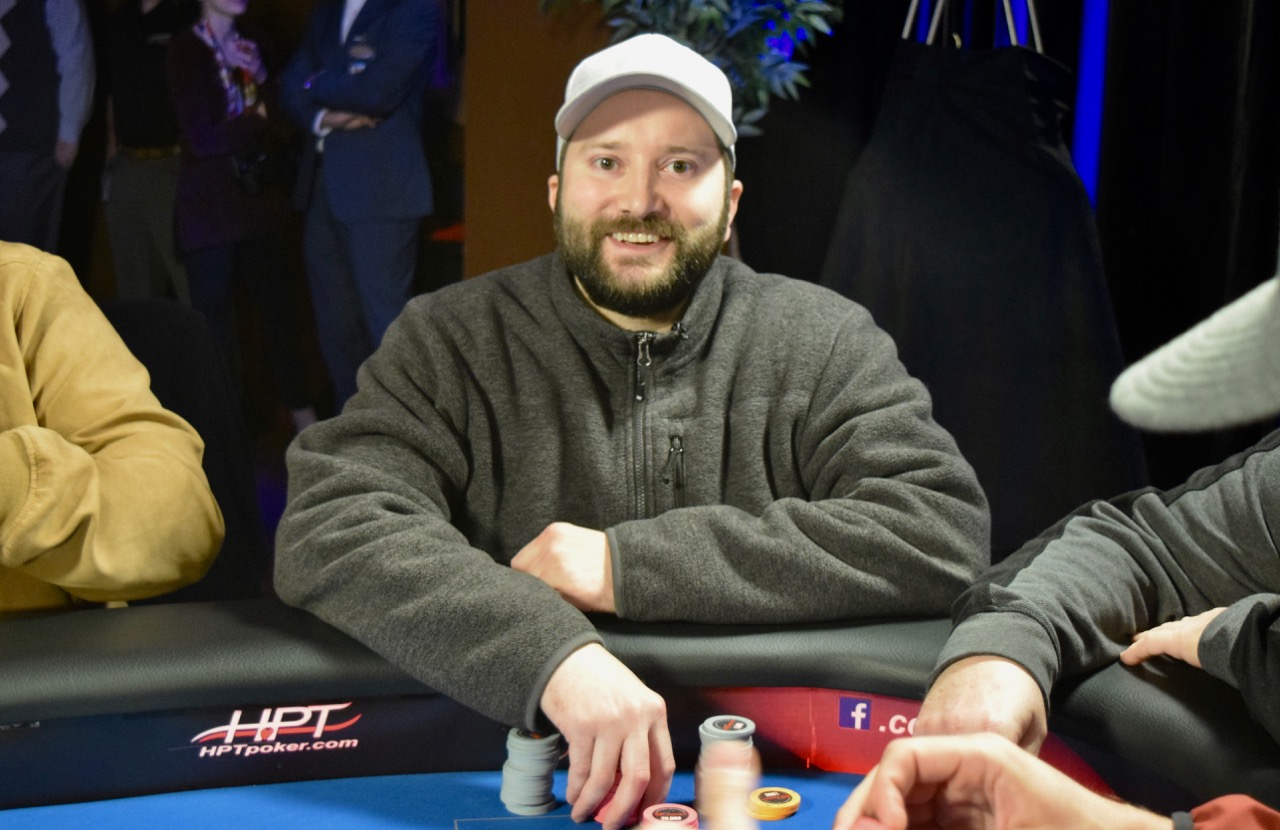 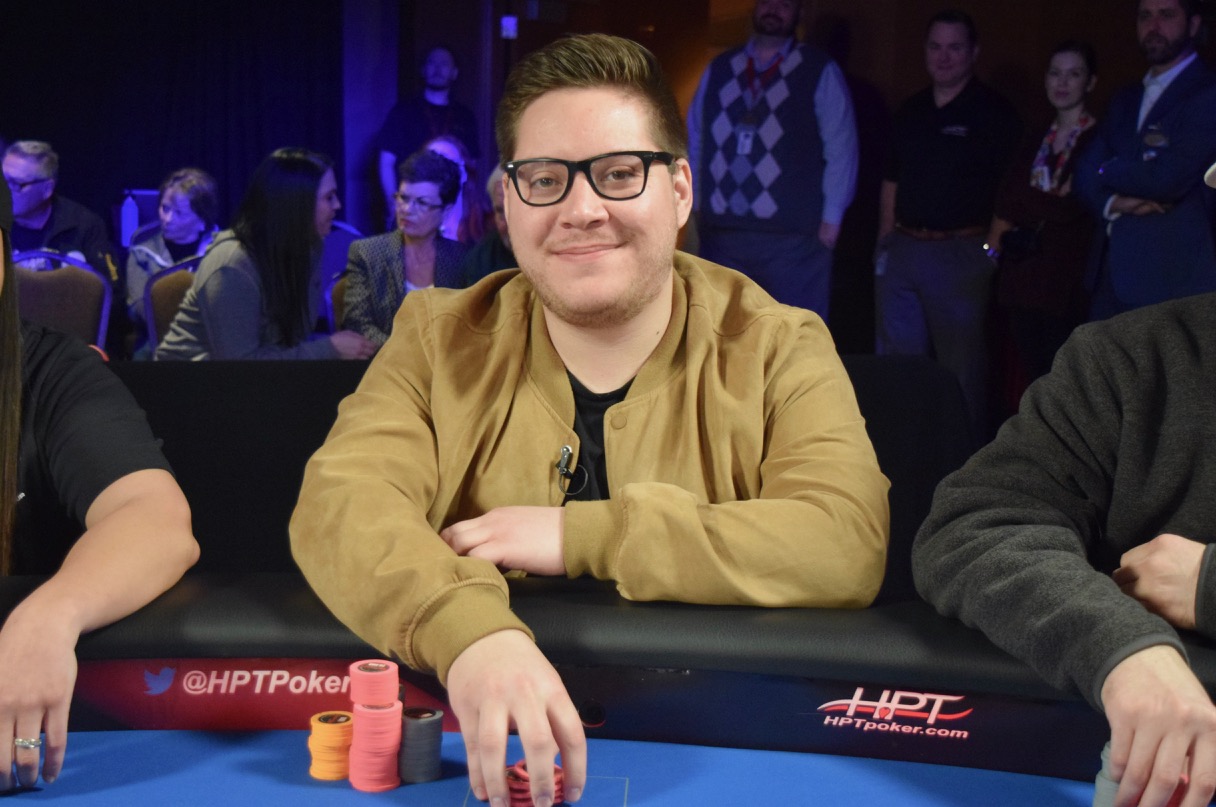 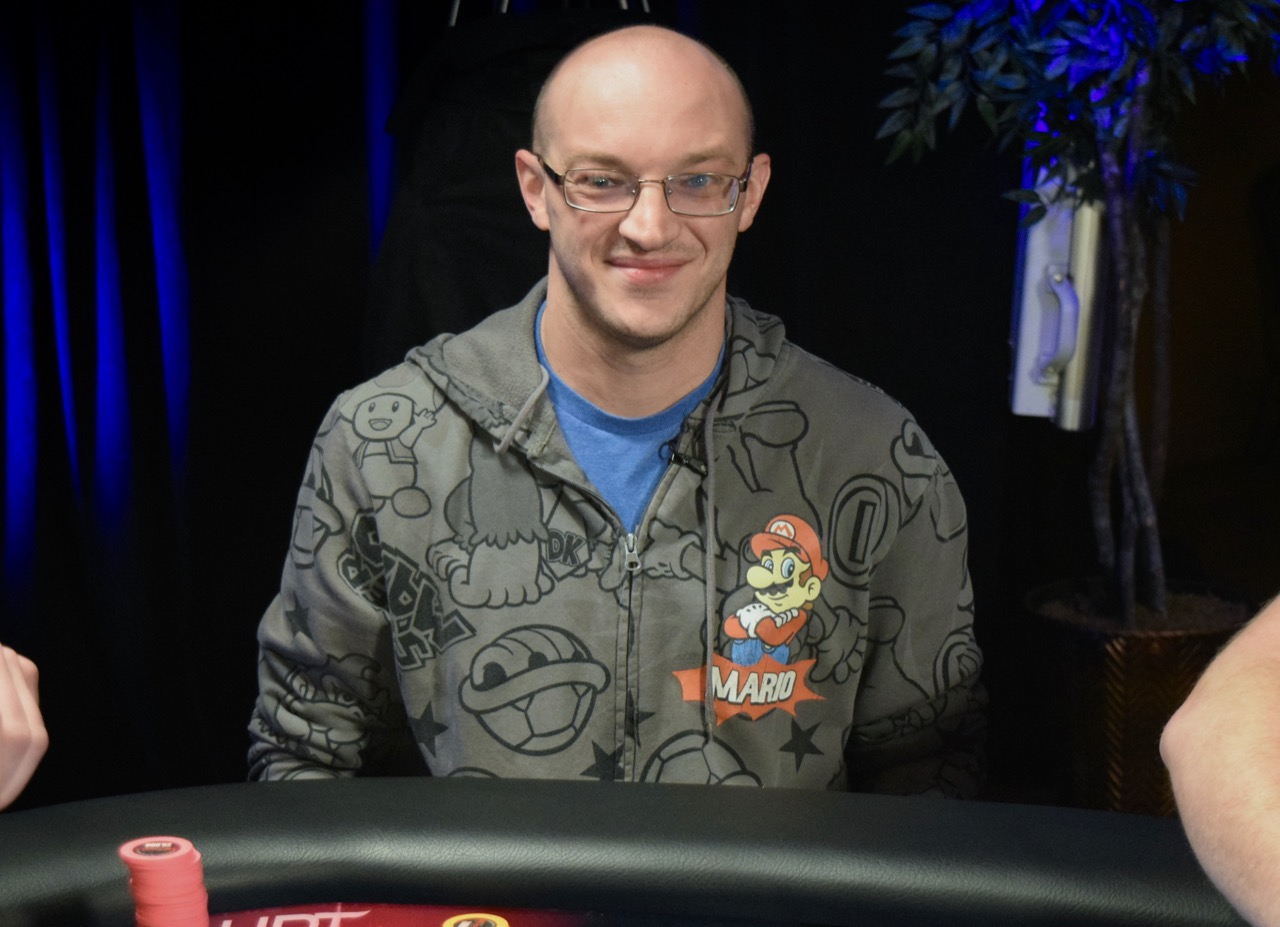 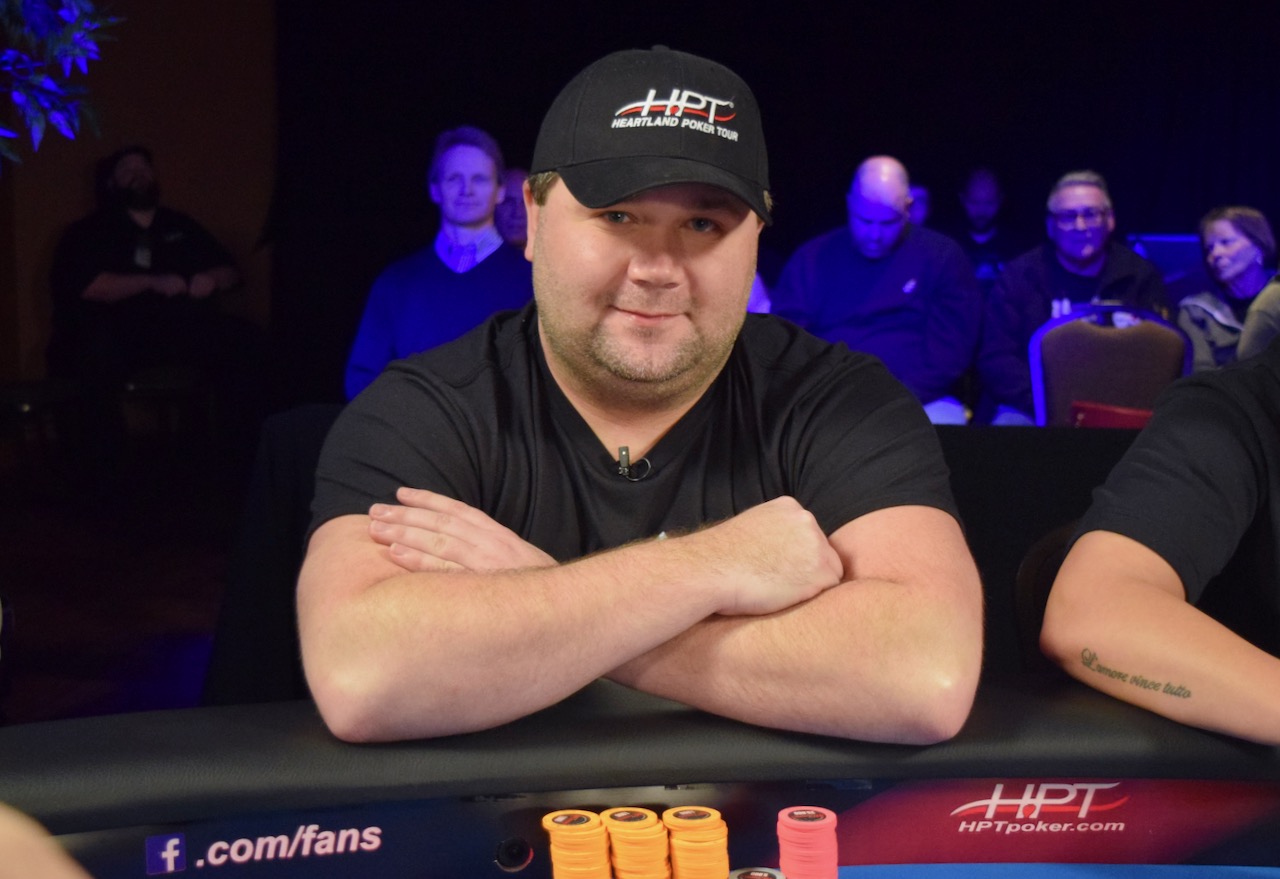 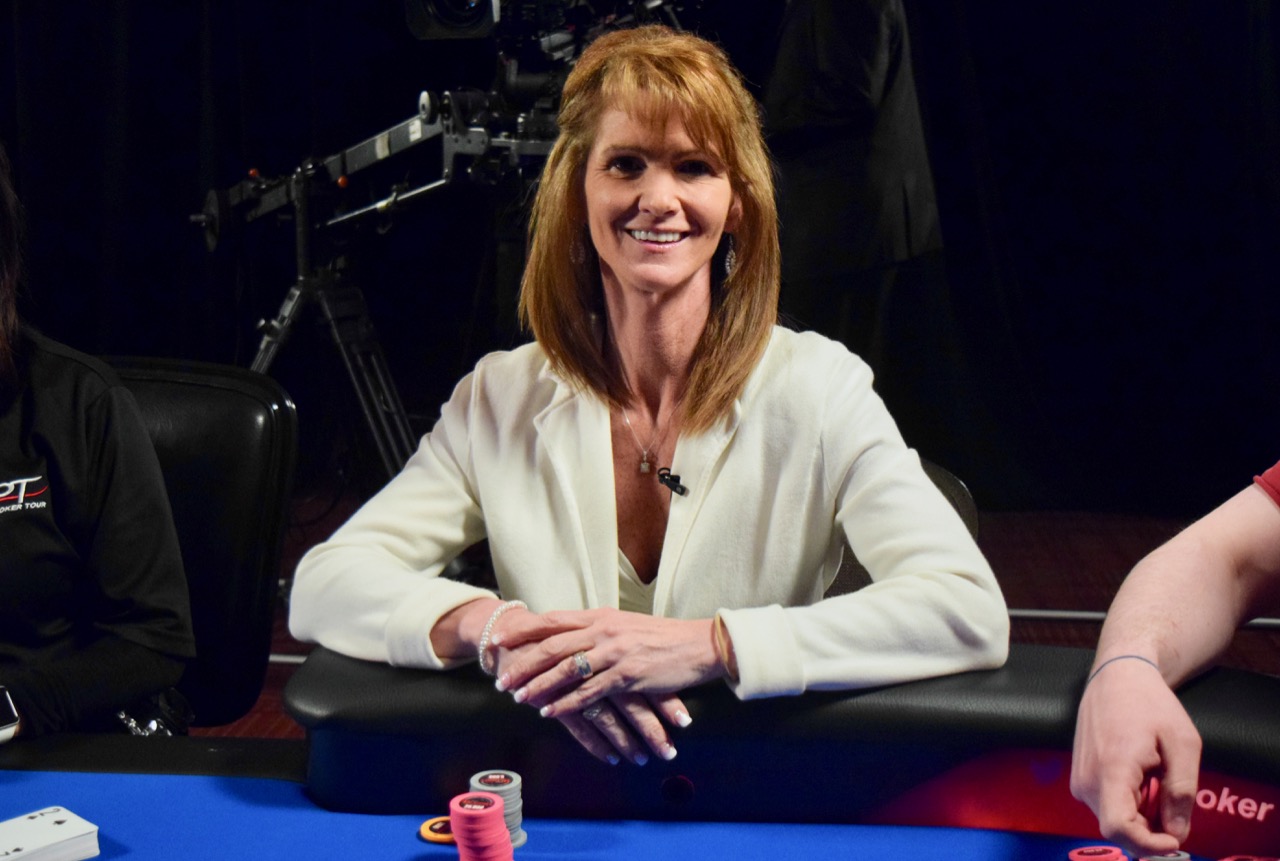 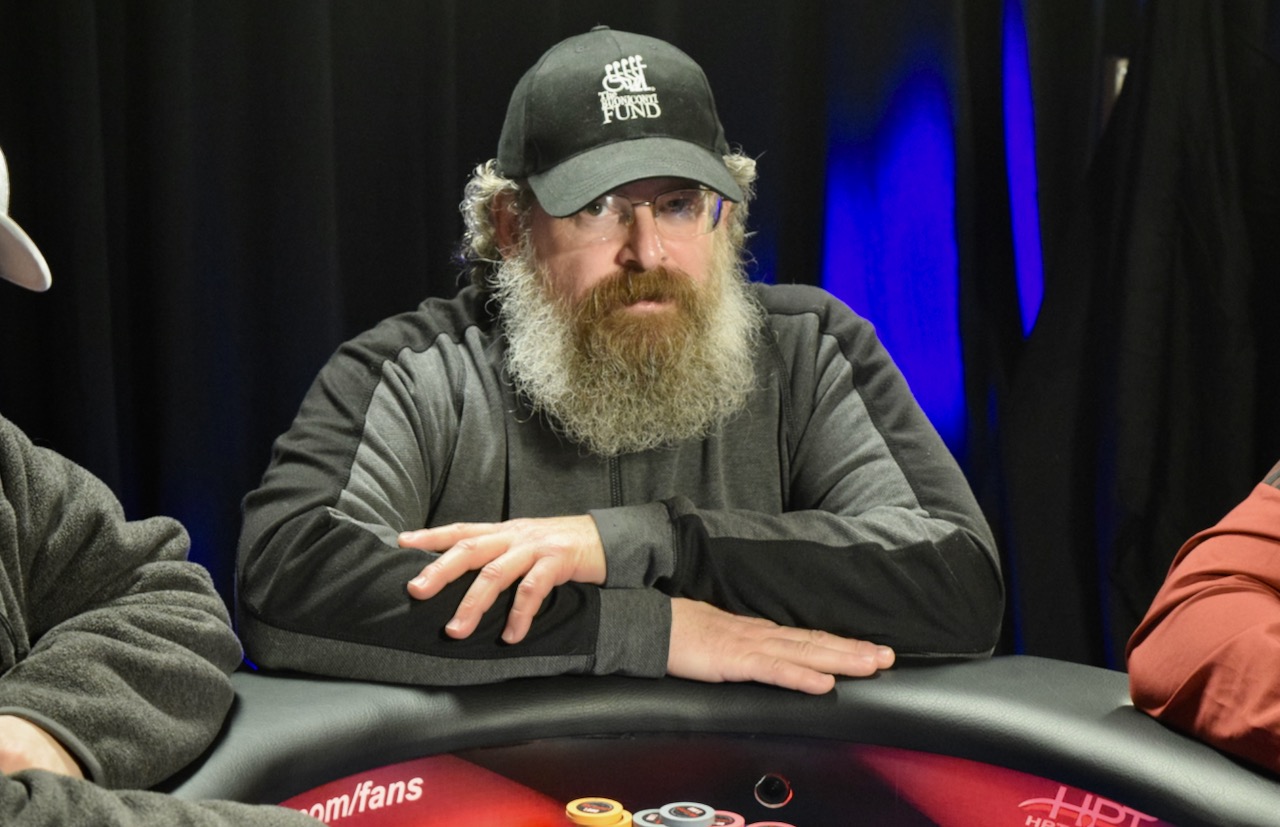 by Mo Nuwwarah of PokerNews

He went from chip leader to winner but it wasn't exactly a smooth sail for Dan Wagner at the Heartland Poker Tour The Meadows $1,100 Main Event. Wagner won the $76,165 for first place but at one point he was under three big blinds five-handed before mounting a big comeback.

It's Wagner's sixth tournament win overall, first on the HPT, and his fourth-biggest cash, putting him a little under $900,000 in lifetime cashes.

"I ran great for the last three hours," he told HPT officials. "They gave me the cards. I didn't have to do anything."

After the first two eliminations of the final table, which happened quickly, seven-handed play stretched on for some time. During that time, local hero Lydia Waltonbaugh, who had by far the most vocal rail, worked up her chip count courtesy of a hot run of cards, including aces twice.

Waltonbaugh then hit a straight blind versus blind to bust Christopher Lee and finished off short stack Marcus Gaunt, setting her up in a virtual tie at the top of the counts and putting her rail into an increasing frenzy.

During this time, Wagner sank down to the shortest stack, with the key pot coming when he double-barreled all in on the turn against fellow New Yorker Andy Spears holding an open-ended straight draw. Spears had slowplayed top two on the flop and snapped off the turn shove, holding to reduce Wagner to 245,000 as blinds bumped to 50,000/100,000/100,000.

Wagner found a double first hand back from break but still had five bigs and was in there with three outs shortly after against Jason Pickup. He flopped a gutter and paired his kicker on the turn to double again.

Pickup was victimized by Wagner again when his king-jack flopped top two all in preflop with another chance to bust the pesky short stack. Wagner was still drawing quite live with queen-ten though, and he turned a straight to find another double.

Waltonbaugh ran hot one last time to keep the rail rowdy when she coolered Pickup with a set against two pair on the turn. However, the joy was short-lived as Waltonbaugh ran sevens into Wagner's jacks for piles, semi-bluffing all in on the turn with an open-ended straight draw that Wagner had blocked on a ten-high board.

McIe would finish her off and take a large lead into heads-up play. However, it would be all Wagner. After being hammered down to nine big blinds, Wagner doubled up with queen-ten over jack-nine, then got short again.

No matter, this time he doubled with king-six against jack-two. It was the only hand McIe would later say he regretted.

"Maybe could have folded that," he admitted.

McIe again took command but saw Wagner double with live cards for the third straight time. And then a fourth when Wagner's queen-ten — his lucky charm — bested ace-jack. Now, it was "game on" with nearly even stacks as the commentator said but the game didn't last long.

A massive flip developed right away with Wagner picking up jacks and McIe ace-king. A set on the flop and quads on the river meant it was all but over and Wagner finished McIe off the next hand.

McIe said it was "just a little bit of run-bad" but not something he was sweating as he gave thanks to God and his poker coach, PokerNews contributor Carlos Welch.

"I congratulate him," he said of Wagner. "He played well."

As for Wagner, he said the money would simply be rolled over to Las Vegas for the summer as he continues firing away in more poker.

The HPT continues in just a few days' time with HPT Columbus, with prelims scheduled for the coming days and weekend, and the $1,650 Main Event set to begin April 27.

With 10 dining options, there's something for everyone at Meadows Casino. From classic burgers and hot dogs at Frank's American Grill to USDA Prime selections at the award-winning Bistecca Steakhouse, you're sure to find something to satisfy your cravings.

The nearby DoubleTree is also offering $99 rates for HPT guests.