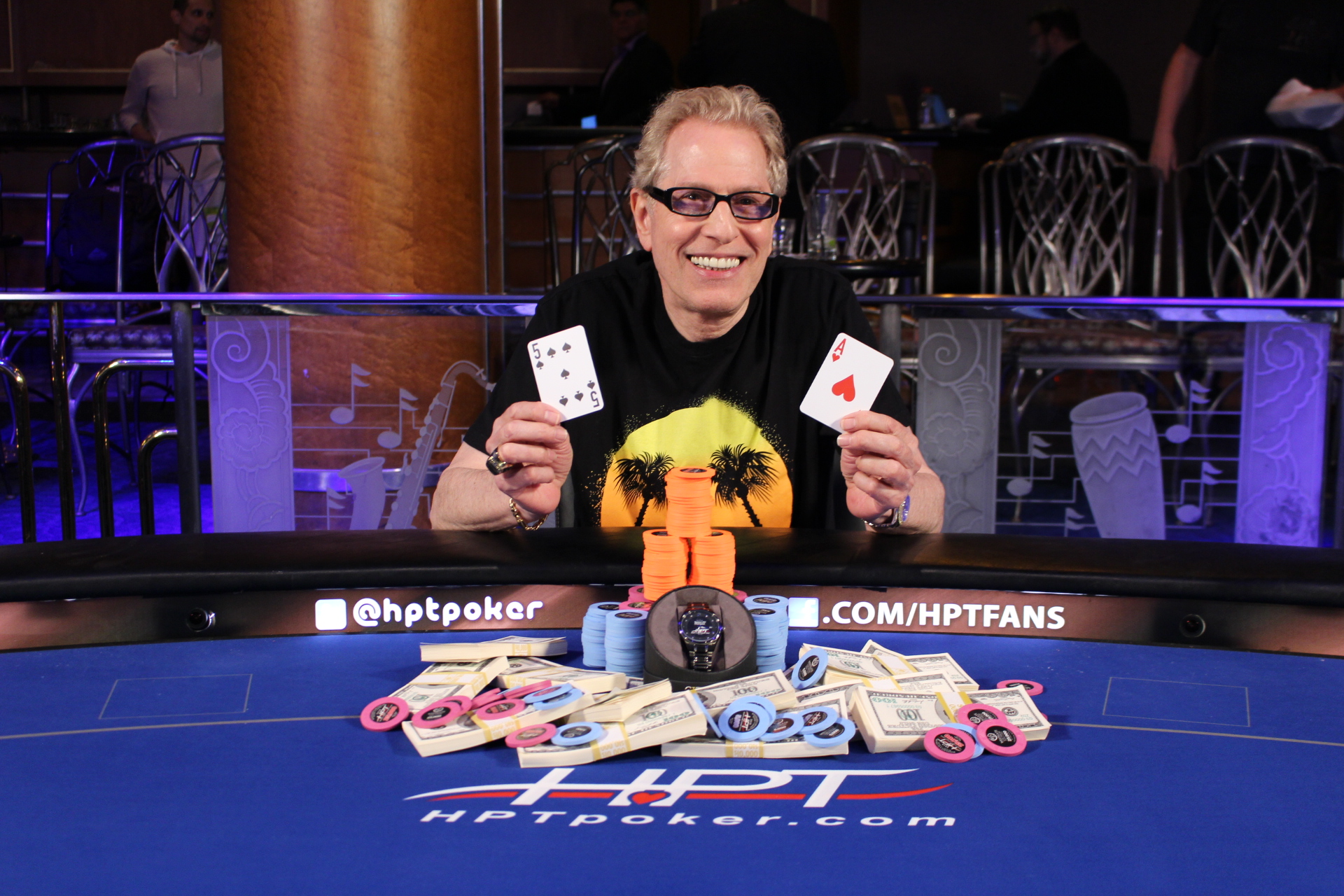 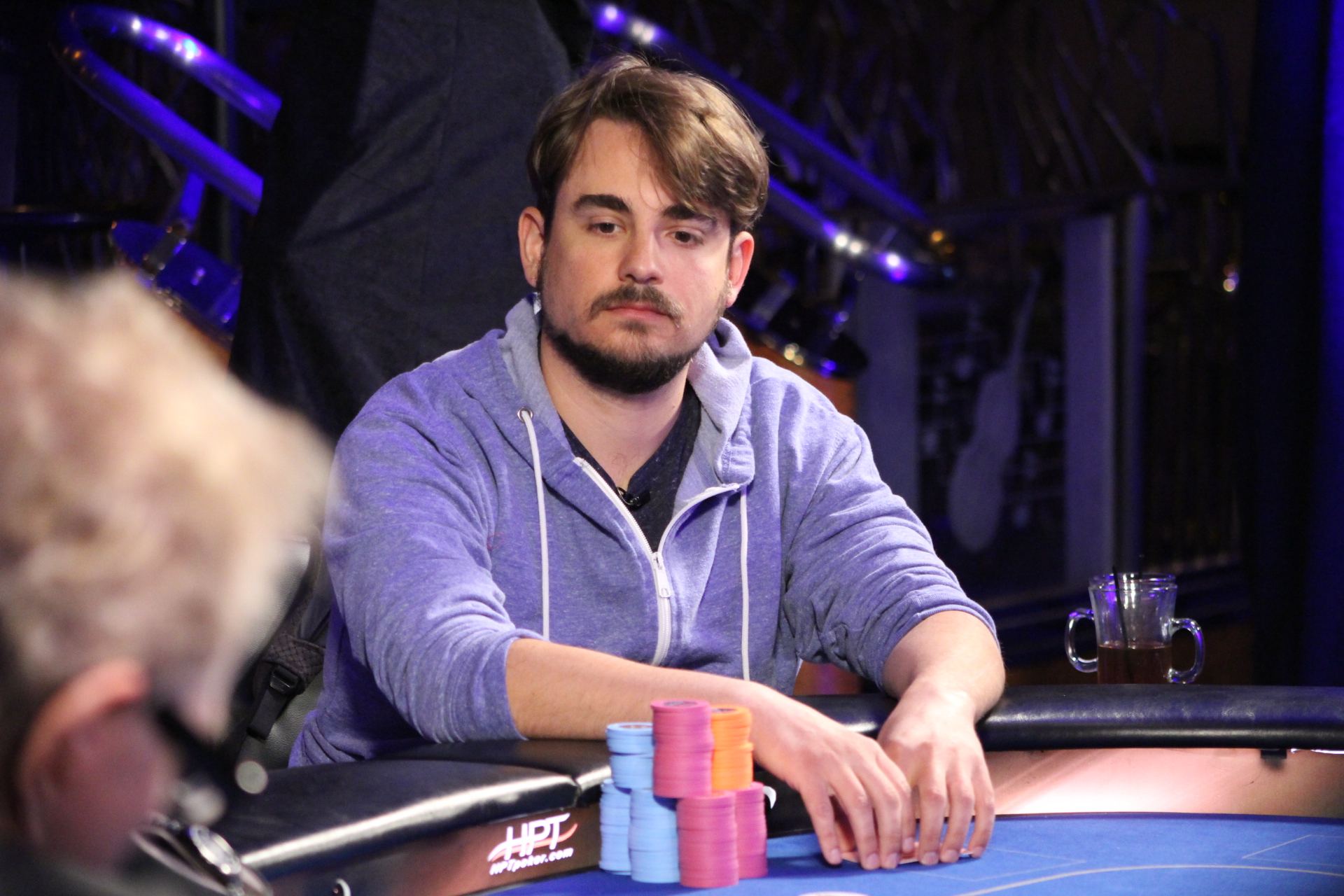 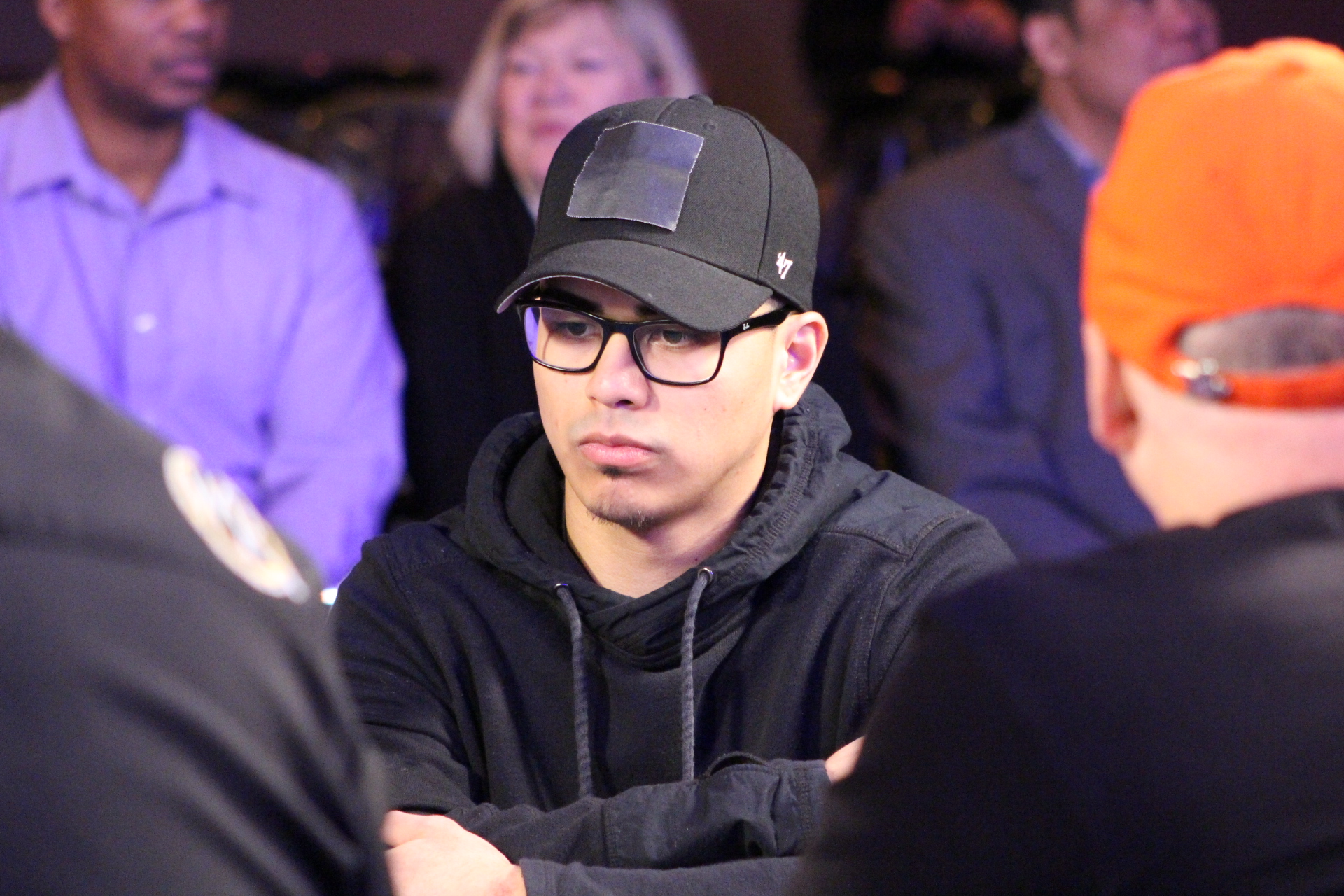 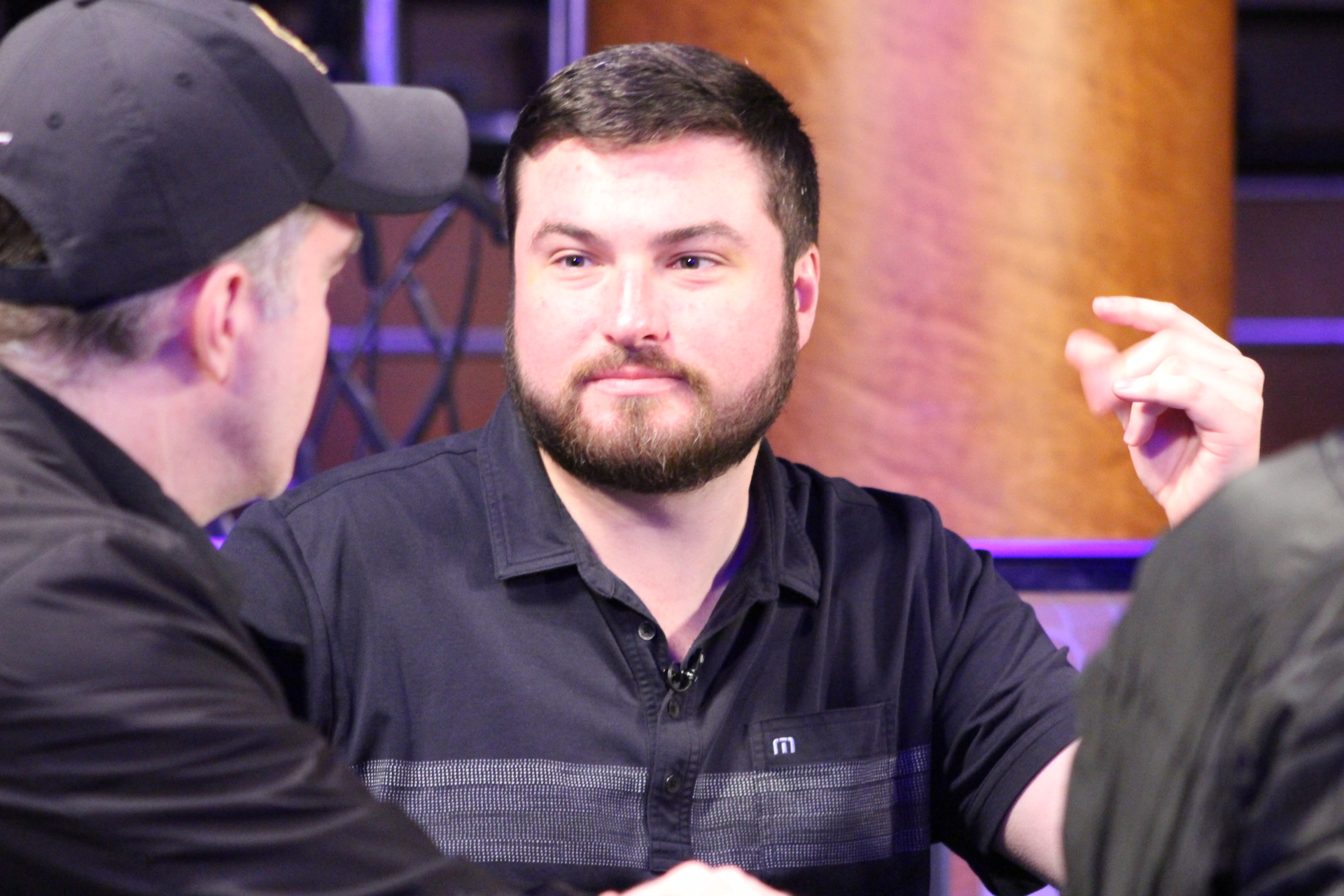 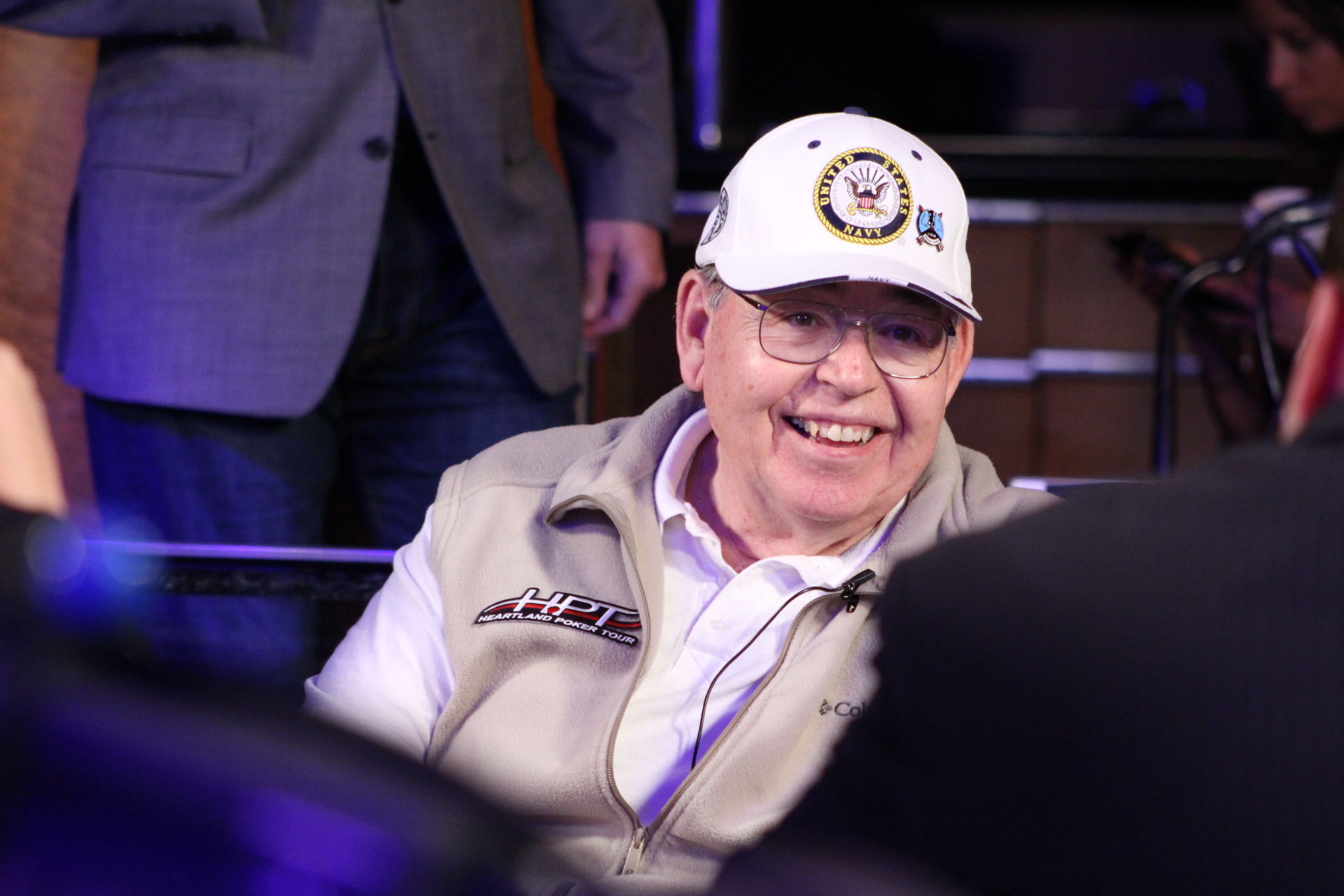 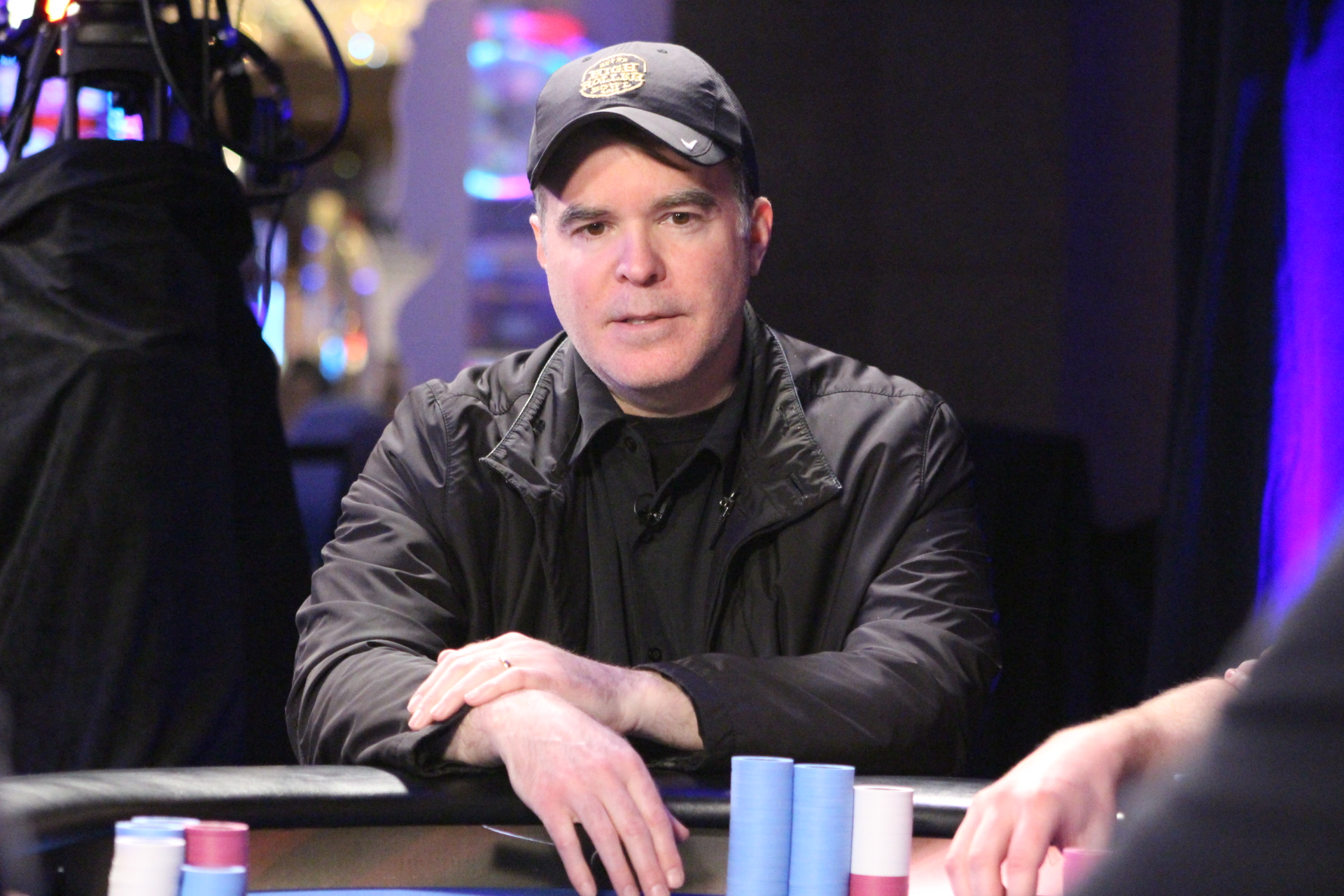 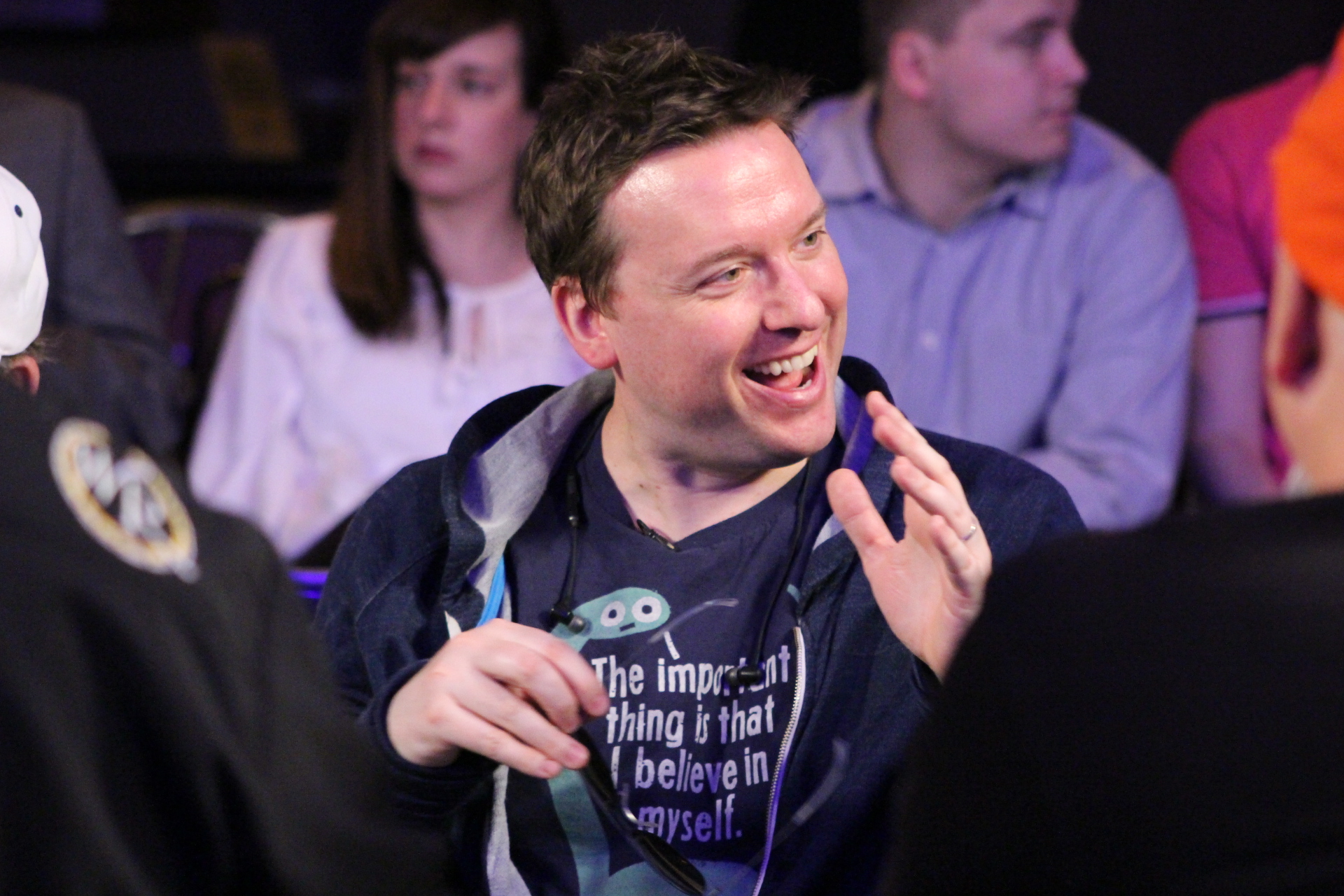 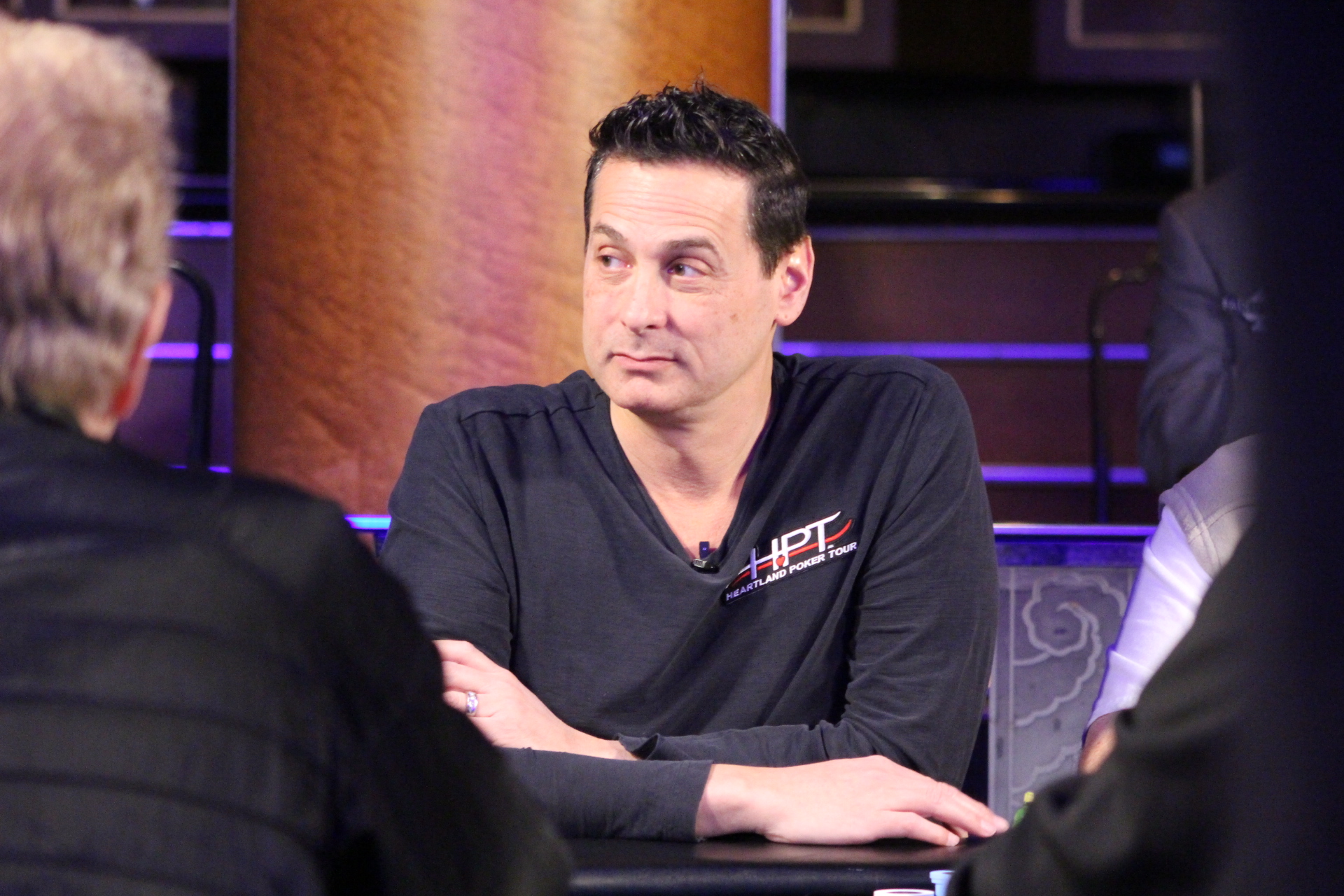 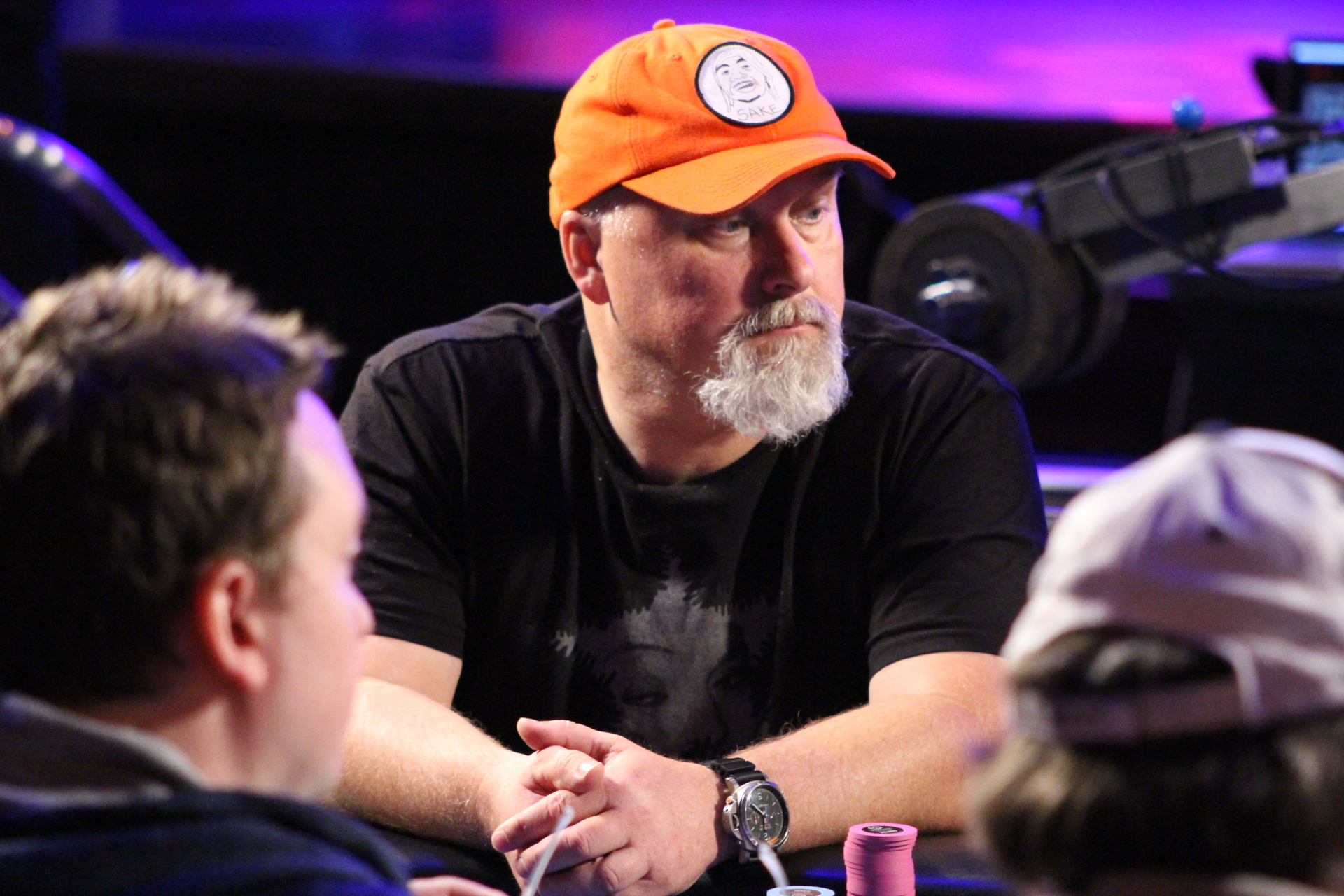 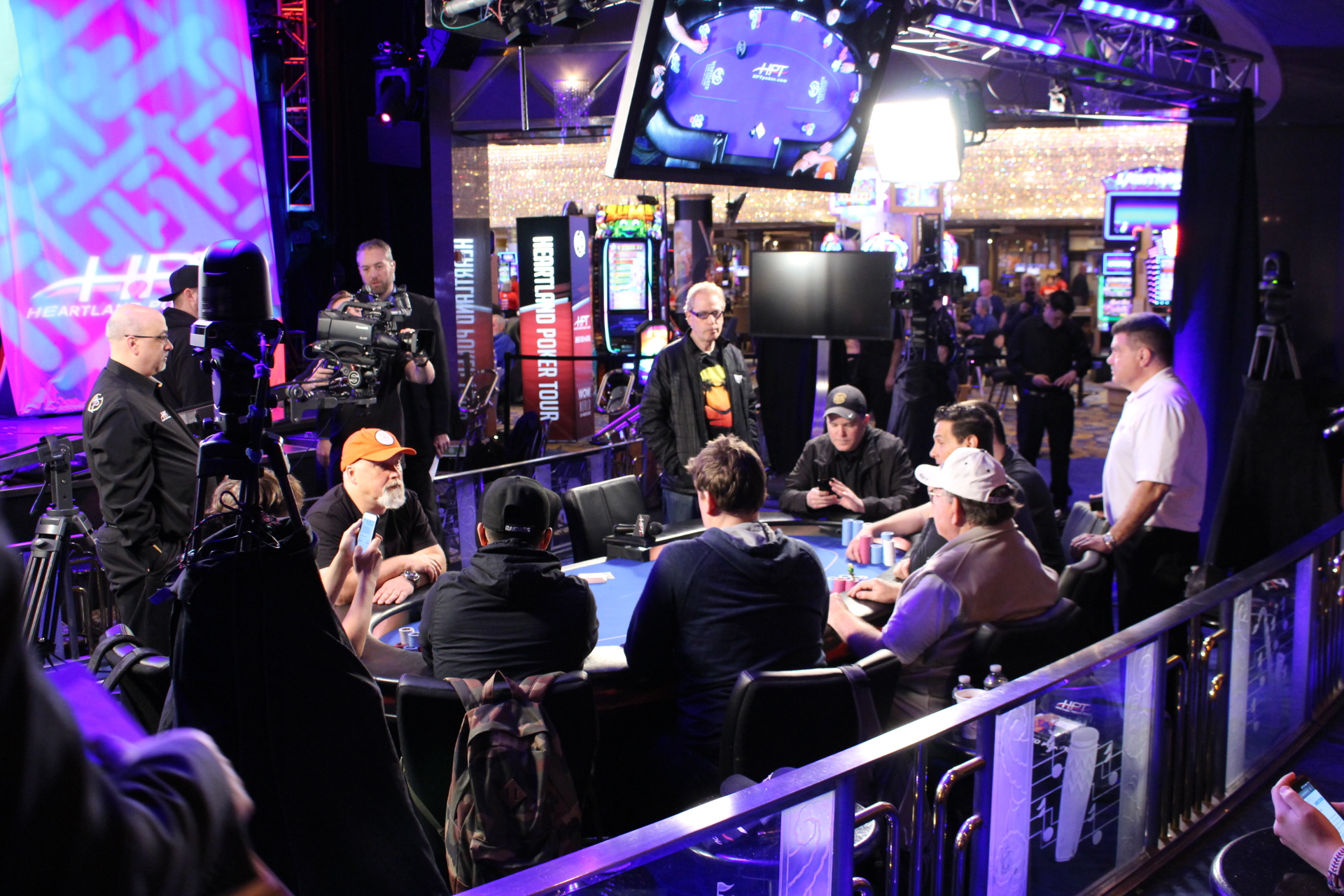 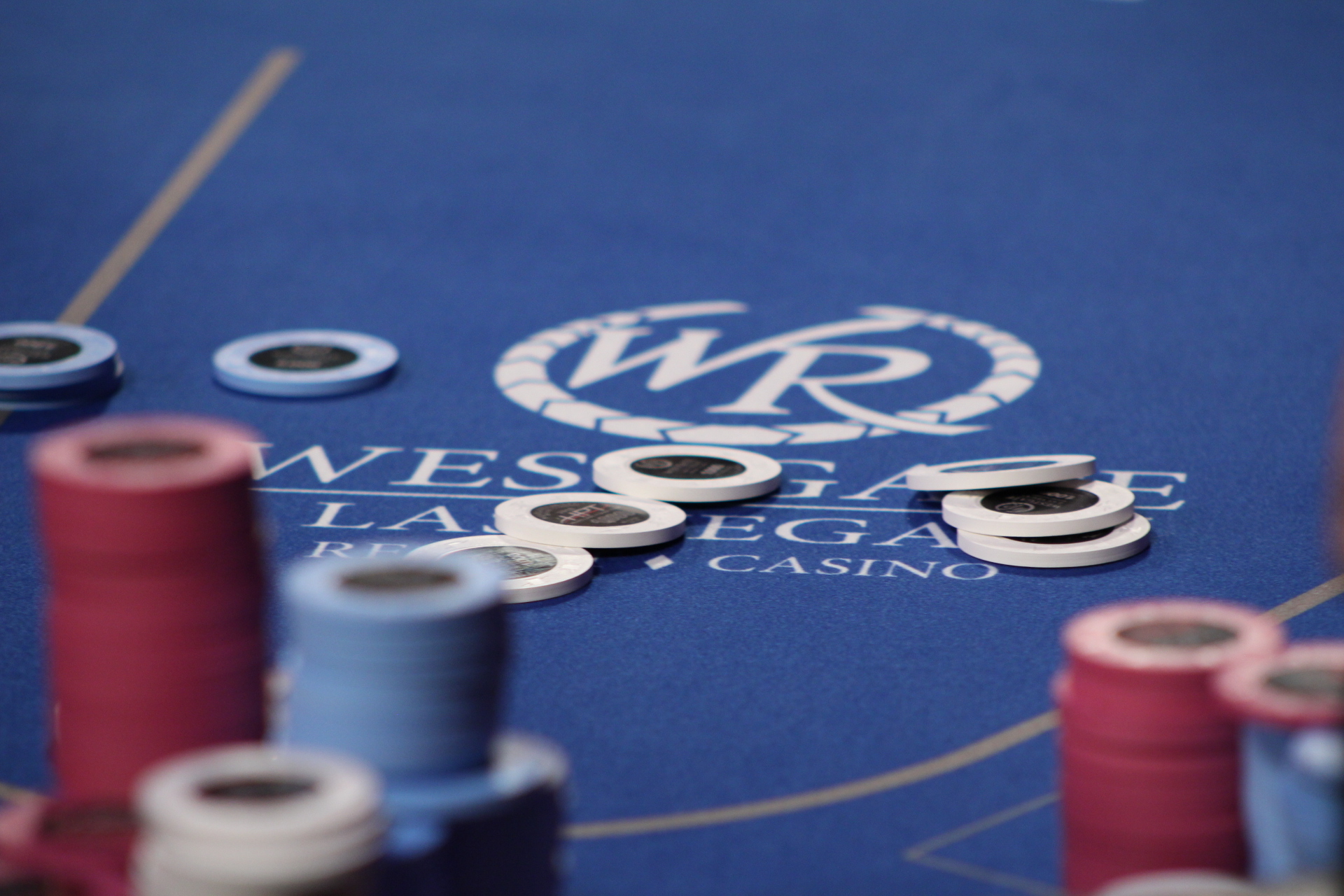 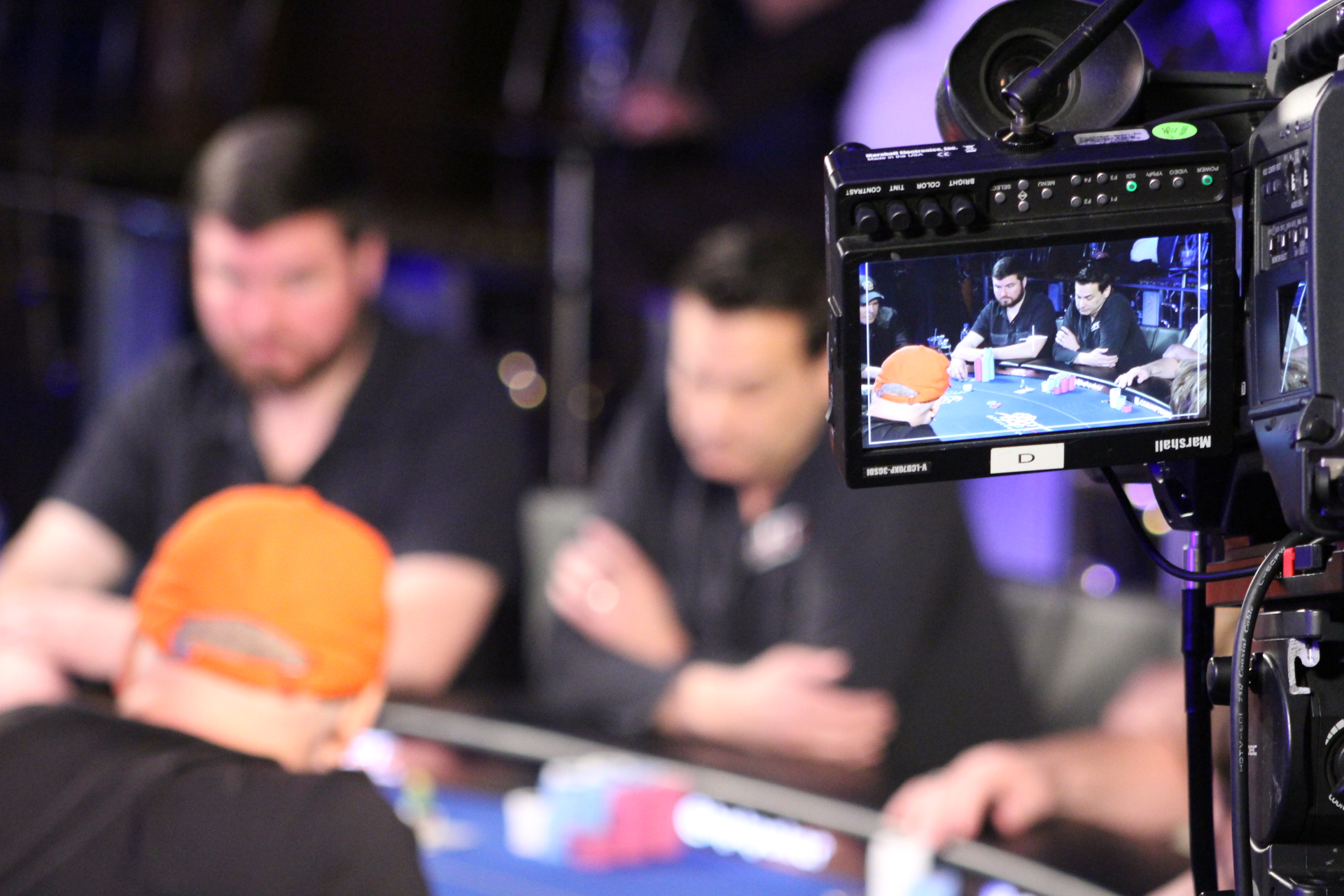 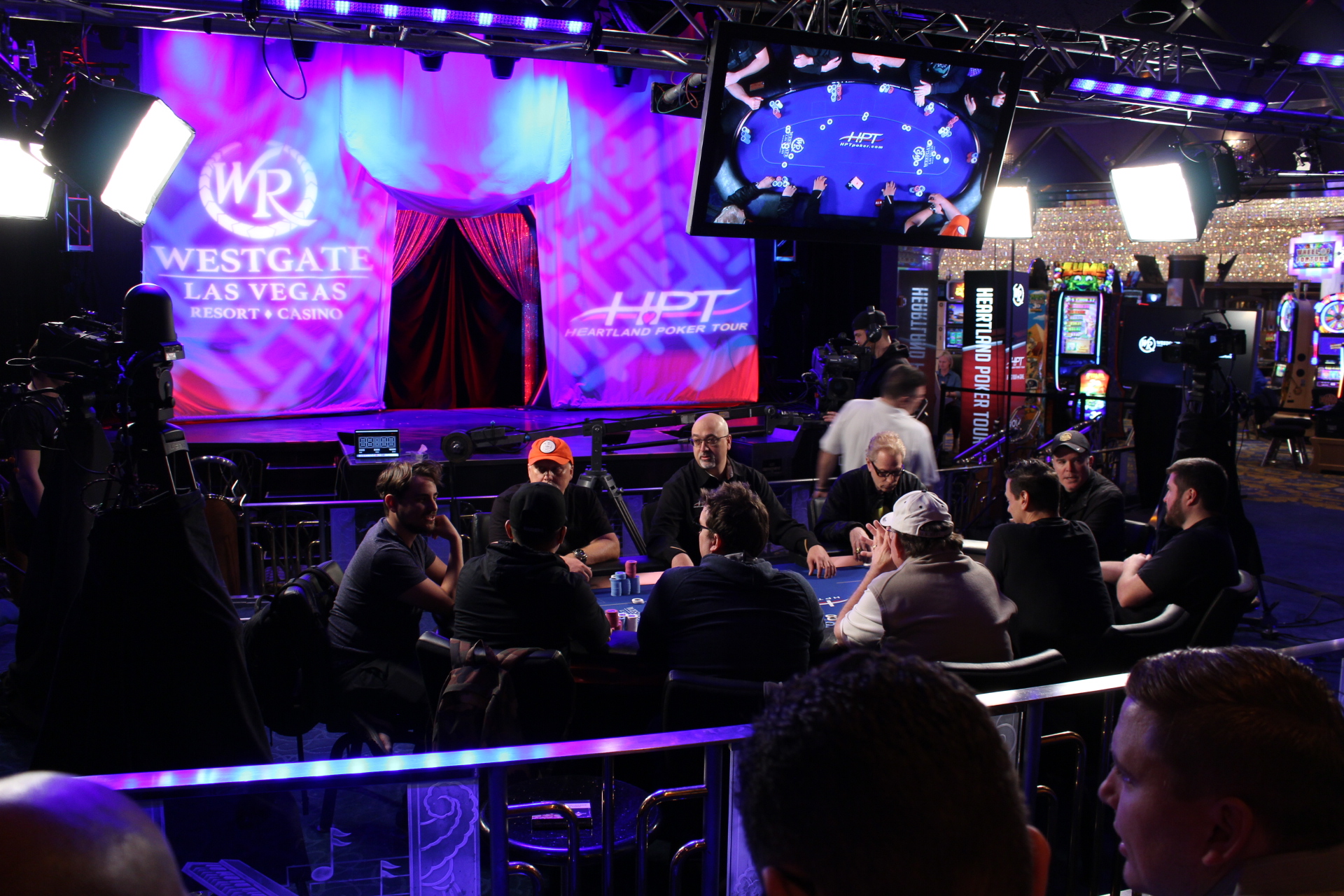 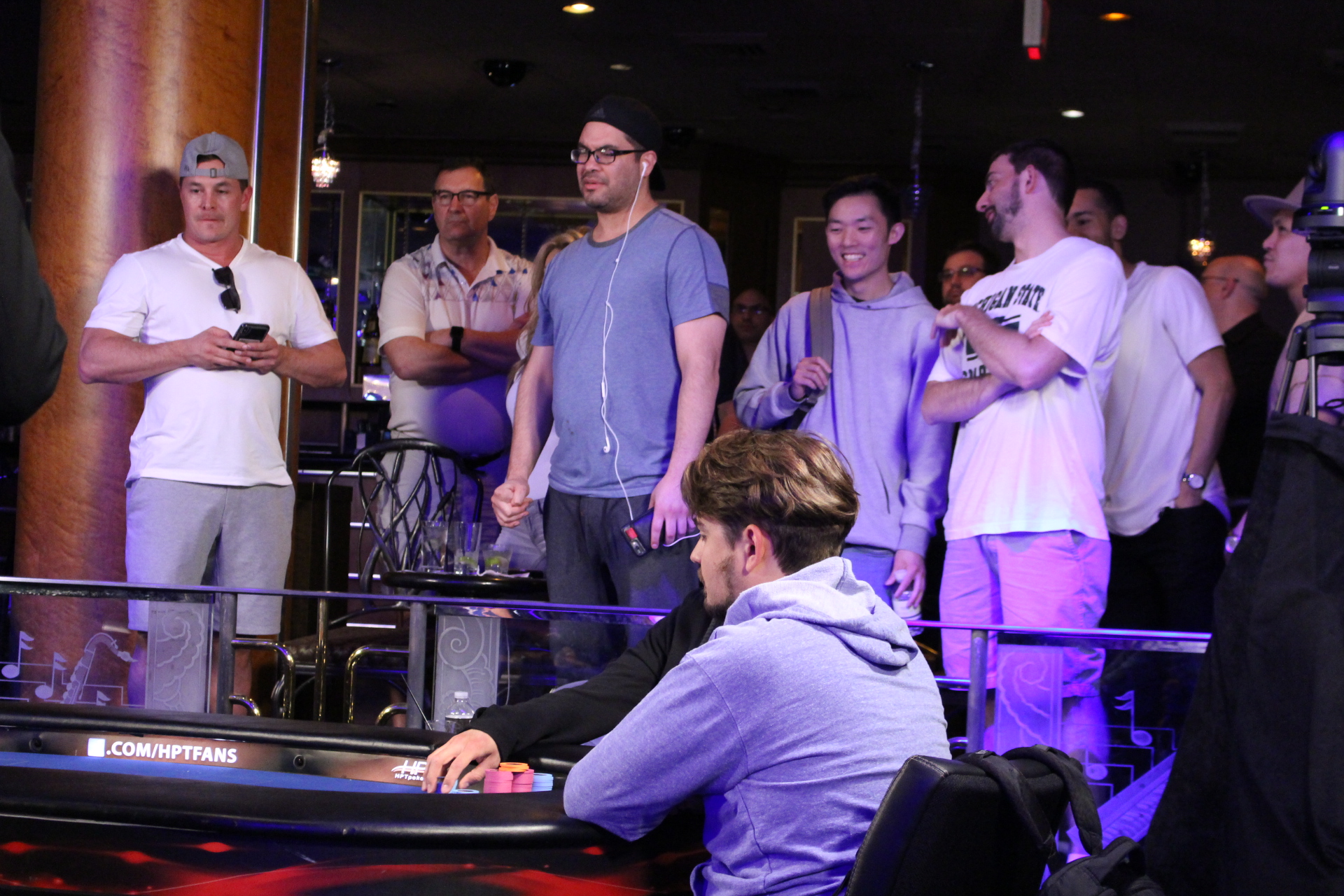 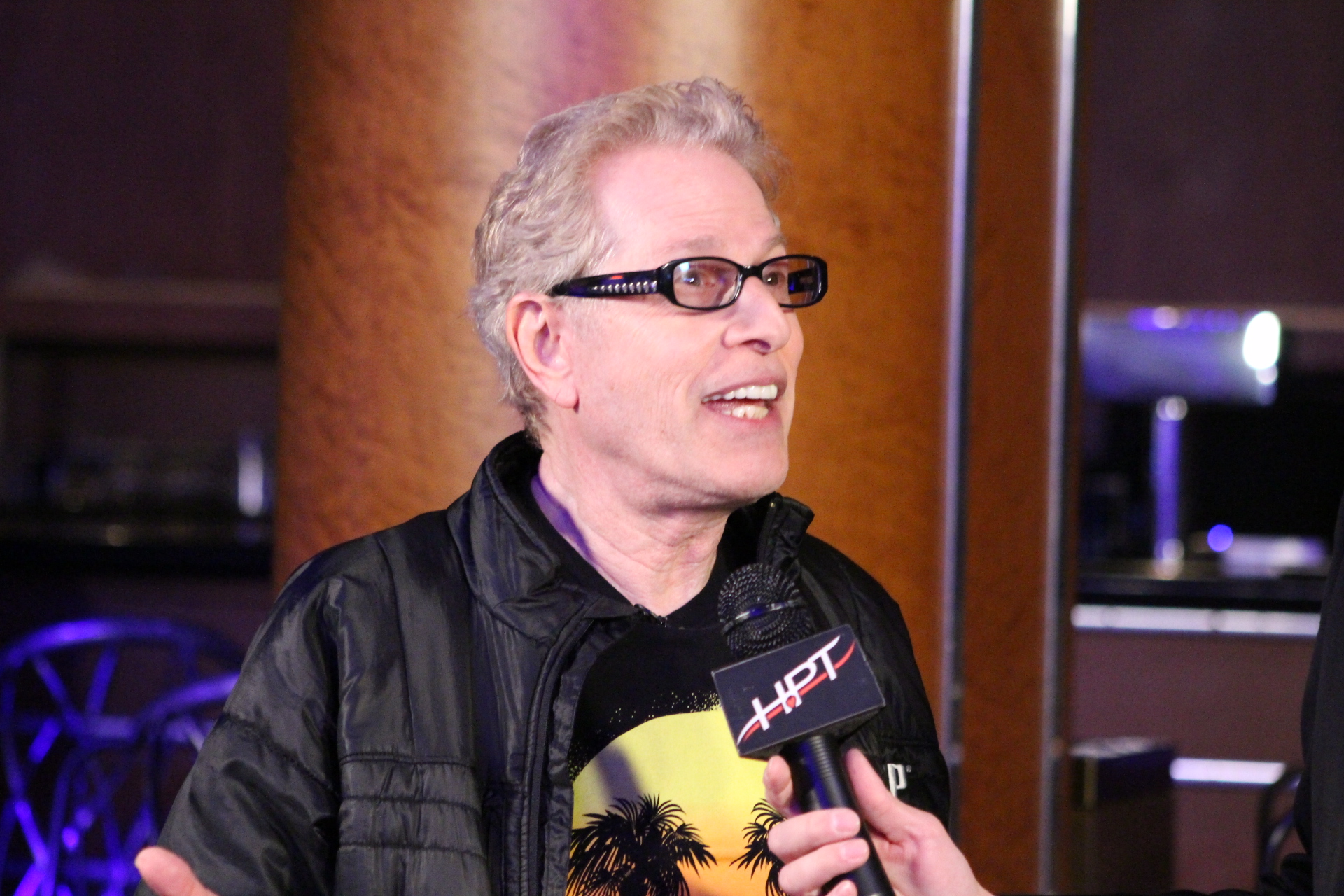 After winning a grueling 14-hour final table under the brigh lights, Fleischer outlasted a younger Jeremy Joseph after a lengthy heads-up battle.

"I did it for the old guys," Fleischer said. "I don't have too many more tournaments in me, Jeremy has plenty."

"I won a multi-way pot with aces that set me up for the win," he added. "This tournament is going to change my life - I still have a job to go to tomorrow."

Fleischer won his first HPT title, but is no stranger to the winners' circle as he's won a handful of events at the Bellagio and Venetian.

"I'm going to work tomorrow, but with this prize I'm going to Disneyworld and going to be playing a few more tournaments," Fleischer said.

The HPT picks and heads east to two of the most well-attended HPT events -  Ameristar St. Charles outside St. Louis later this week and then head up to Ameristar East Chicago after that.

Ideally located immediately adjacent to the Las Vegas Convention Center and just one block from the world-famous Las Vegas Strip, the legendary Westgate Las Vegas Resort & Casino (formerly the LVH – Las Vegas Hotel & Casino) offers only the finest amenities and offerings! Our world-class Las Vegas hotel casino features a unique blend of excitement with incredible restaurants and nightlife, endless Las Vegas entertainment and a lively casino that is home to the world's largest Race & Sports Book. Among off Strip hotels, Westgate Las Vegas Resort & Casino boasts the most alluring variety of spacious hotel rooms and suites in a relaxing atmosphere, while still maintaining easy access via the Las Vegas Monorail to the excitement of the Las Vegas Strip.